About the Manoel Theatre

The Manoel Theatre is one of the oldest working theatres on Malta’s Islands. This is the Malta’s principal venue for drama, concerts, opera, ballet, and the much-loved Christmas pantomime. The Theatre is located on Old Theatre Street in Valletta and is supposed to be Europe's third-oldest working theatre. The Manoel Theatre is a small venue. It has an incredible design with a lavish, oval-shaped auditorium, three tiers of boxes constructed entirely of wood and decorated with 22-carat gold leaf, and a pale blue, trompe l'oeil ceiling that resembles a round cupola. Its interior is richly adorned and in a glorious Rococo style. Despite its age and its numerous restorations over the years, it keeps many of its old architectural features, such as the white Carrara marble staircase, shell-shaped niches, and Viennese chandeliers. The theatre is an excellent venue for orchestral concerts, recitals, chamber concerts, straight drama and comedy, musicals, opera, children programs and musical festivals.
Being one of the main important theatres In Malta this place hosted countless celebrities and also the most appreciated actors and young talented people play on its stage. In the precincts of the theater there is Sale Isouard and the Theatre Museum which can be visited every day.

The story begins in 1731, when António Manoel de Vilhena, Grand Master of the Knights of Malta, founded the construction of this central building to serve as a Public Theatre. The first performance in the theater was on the 19th January 1732, and was a classic Italian tragedy, Scipione Maffei’s Merope. The players in that production were the Knights themselves, and the set was designed by the Knights` chief architect, Francois Mondion. With the passing years, the theater became well -known and it was often visited by a great number of people. After a few years, the days of the Order in Malta were numbered. Napoleon Bonaparte captured the island in June 1798. During their two years of occupation, the French made ample use of the theatre. After their capitulation in 1800, the British also utilized the premises to entertain civil and military personnel serving in Malta.

When the Royal Opera House was built in 1861, the old Manoel Theatre fell into disuse. For almost two decades it served as a lodging house for beggars at a penny per night; but when the fire destroyed the Opera House in 1881, the Manoel was used for theatrical performances, pending restoration of the larger theatre. For several years between the two World Wars, the Manoel Theatre was used as a cinema. Because the Royal Opera House was destroyed by aerial bombardment in 1942, in the 1950, the Government decided to restore and refurbish the Manoel Theatre. On completion of the extensive works, the new Manoel Theatre was placed under a Committee of Management.  From then on, the theater gained its fame very quickly and became the number one theater in Malta.

The Museum was set up by the Fondazzjoni Patrimonju Malti as a tribute to three centuries of Theatrical History in the Maltese Islands. Its items had been assembled from a wide range of sources, both public and private. Also, a large number of the exhibits on show had been donated by generous private collectors. Even if the museum has a small area, the display rooms show a rich album of the glorious and interesting history of the Theatre Manoel. There is also a special sector that is dedicated to the royal opera house which was destroyed during the World War II by an air raid.
If you  decide to come and visit The Manoel Theatre, don’t forget to visit its museum too. It will take you only  half an hour to see all the remarkable collections and items that definitely will leave you speechless.

Write your Review on Manoel Theatre and become the best user of Bestourism.com 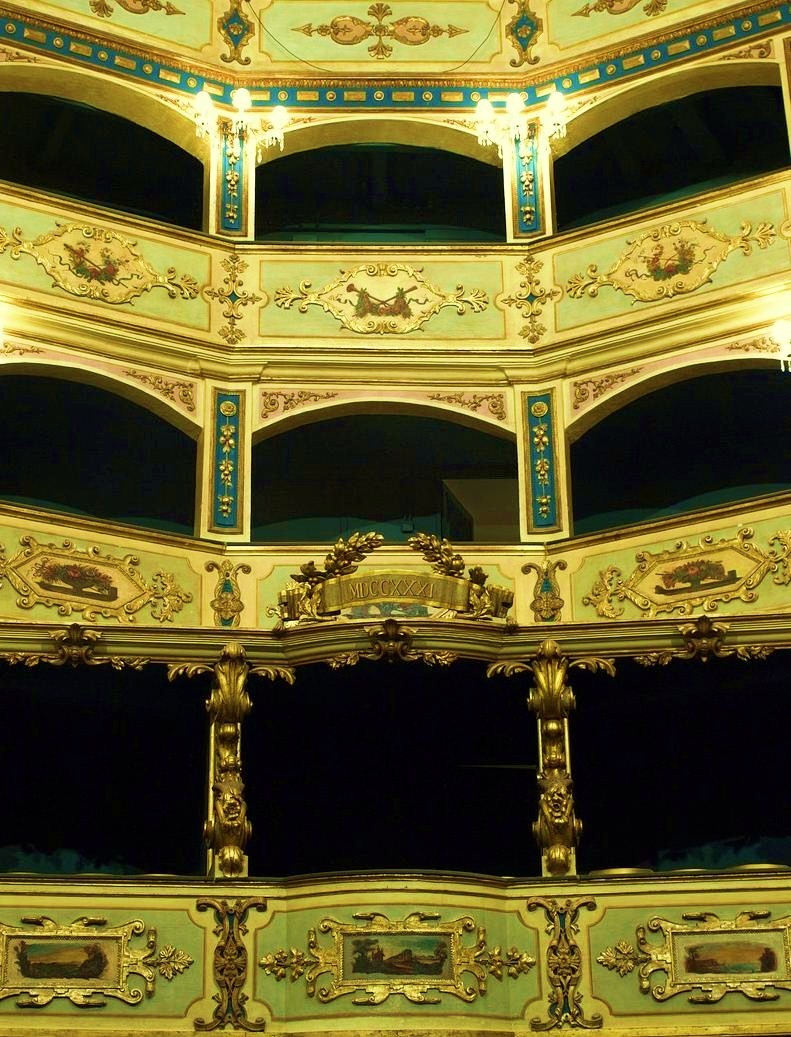 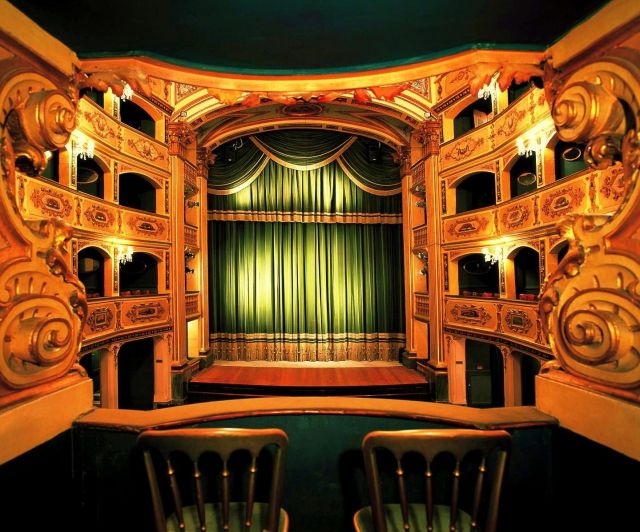 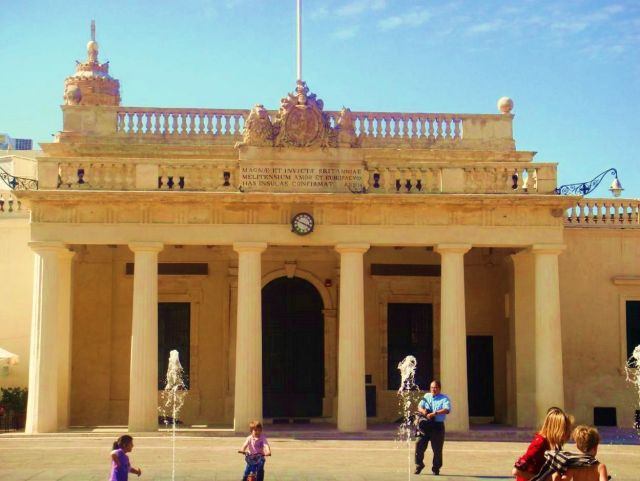 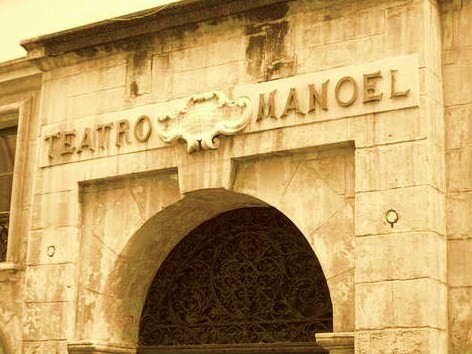 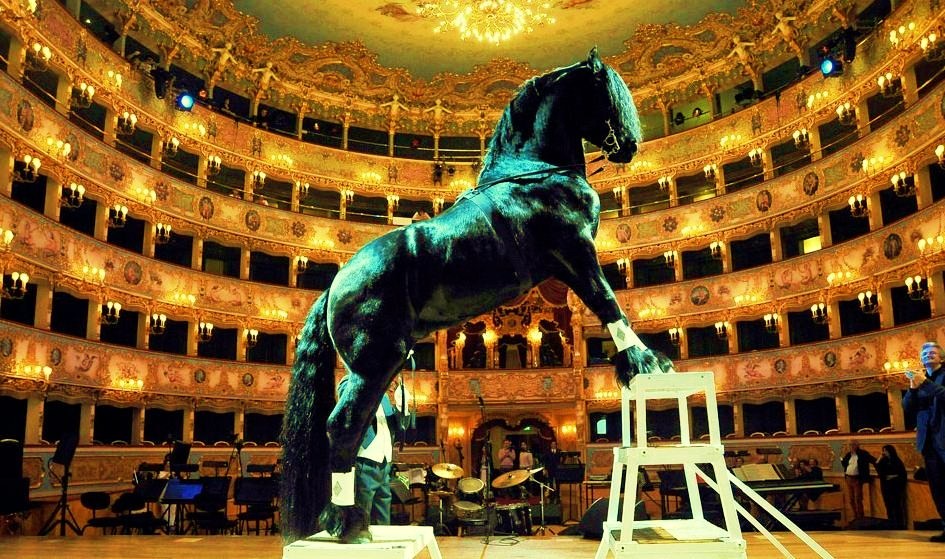 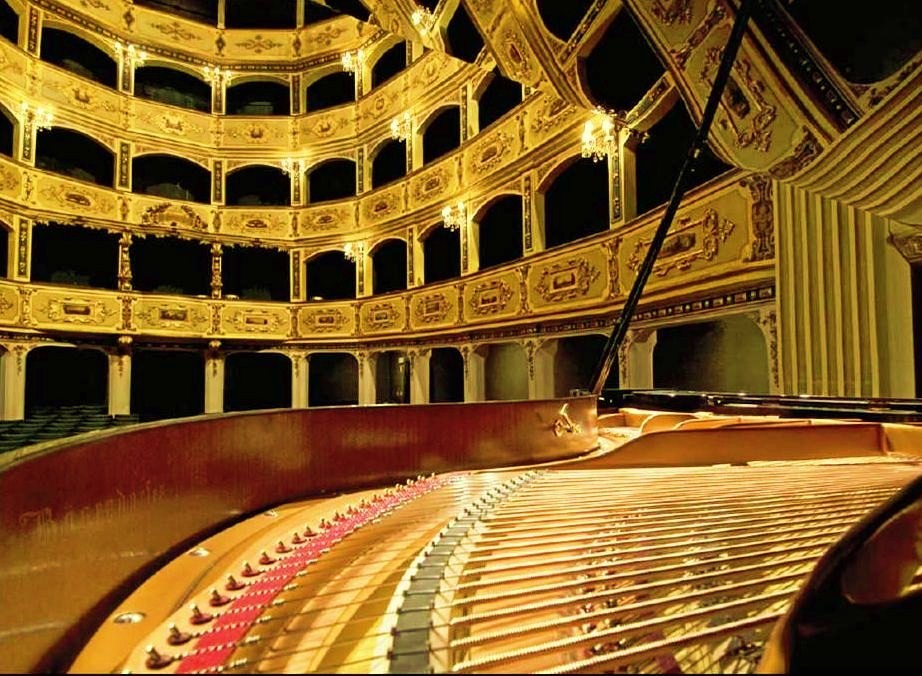 Manoel Theatre - View from the stage 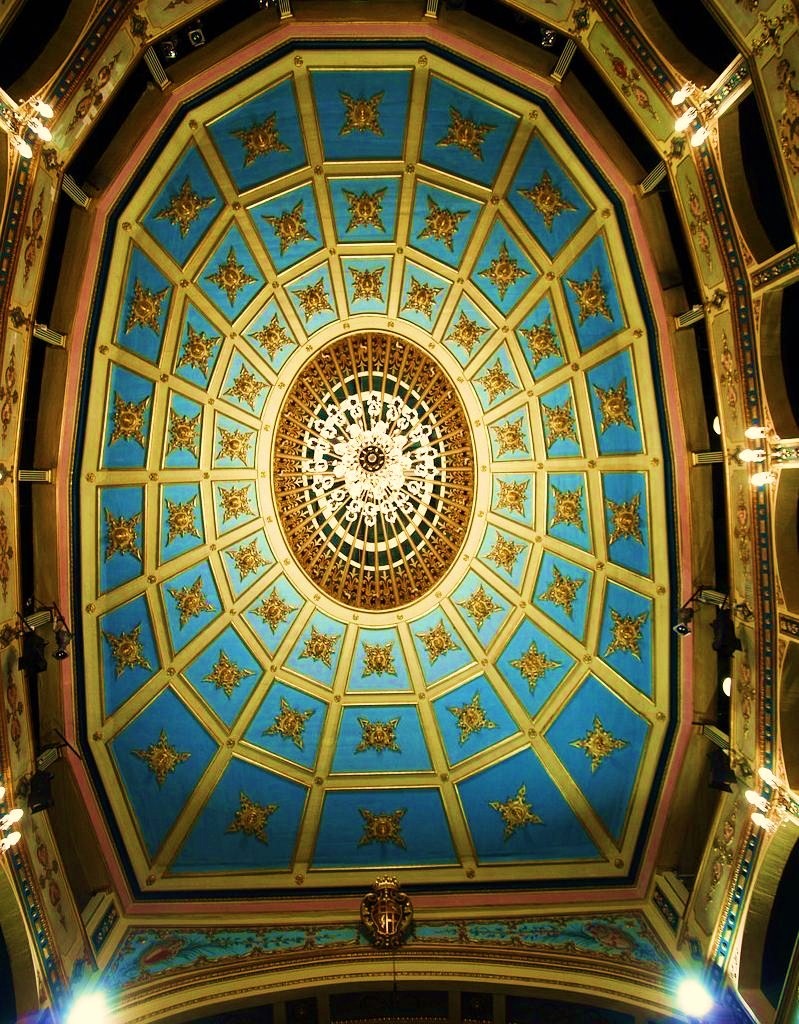 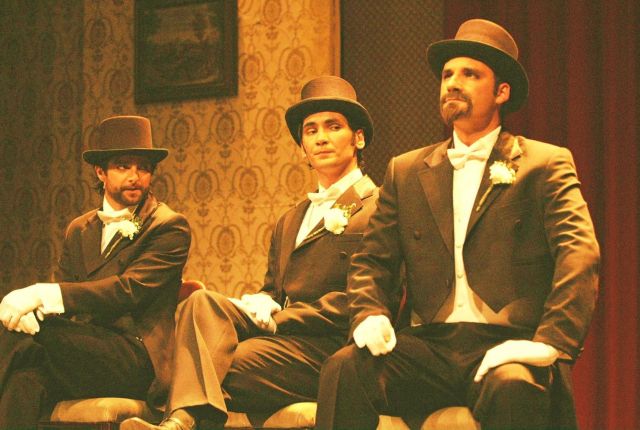 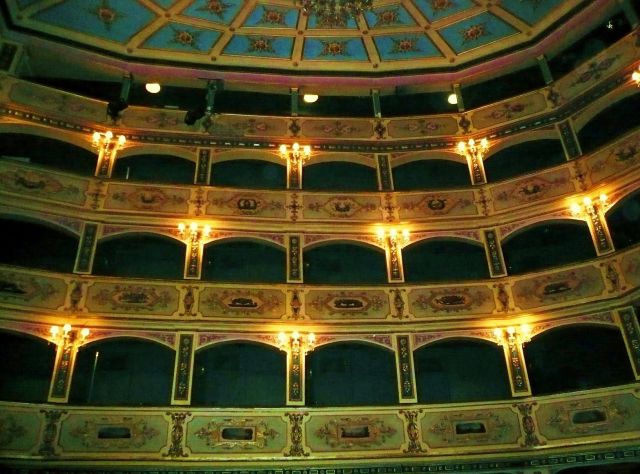