Mdina, once being the capital of Malta, is now one of the most interesting sights in Malta. It is known to be a tiny fortified city, famous for its medieval town structure. Being located in the centre of Malta Island, this place opens a magnificent view on the Island. Beside its amazing location, which provides you with incredible views, Mdina is an important historical place. You can almost “feel” the history with each step that you take while you are walking through its narrow streets and alleys. Being home to just 400 inhabitants, Mdina is often called the "Silent City" by natives and visitors. It is surrounded by fortified walls and sits on the top of one of the highest hills of Malta. Because of its implausible history and sights that can be found here,  Mdina is a major tourist attraction recognized internationally as an important UNESCO heritage site.

The history of Mdina

The history of this place goes back over 4000 years and it were the Phoenicians who eventually realized the strategic importance of the site and they fortified a  part of the town around 1000BC. They gave the city the name of Malet. But the Romans, which came in the city  those years, renamed this place from Malet to Melita. Even then the place was described as having beautiful buildings and incredible design. Many of the current buildings incorporate and re-use some of the ancient Roman stones. Much of its present architecture reflects the Fatimid Period which began in 999 AD until the Norman conquest of Malta in 1091 AD. The Normans surrounded the city with thick defensive fortifications and widened the moat. The city was also separated from its nearest town, Rabat - which takes its name from the Arabic word for suburb, and has a population of over 11,000.

In 1530 AD Mdina hosted the public ceremony in which the Grand Master swore an oath to protect the Maltese Islands. In 1693 AD, because of a strong earthquake, the place was a little destroyed. Because of that, the place was rebuilt in some areas and was the Baroque design within the cityscape. In 1724, was constructed the monumental gateway, which was designed by the French architect and military engineer Charles François de Mondion. Also, the entrance that is right now called the main entrance is not the original one, as the original south gate is about 100 meters to the left.
It is said that this place was home then, as now, to Malta’s noble families. Some are descendants of the Norman, Sicilian and Spanish overlords who made Mdina their home from the 12th century onwards.

The main sights of Mdina

Mdina is one of Europe’s supreme examples of an ancient walled city and extraordinary in its mix of medieval and Baroque architecture. It is a calming atmosphere as you walk along its narrow streets and ways, passing by some of the best architecture and building designs on Malta Island. It contains some really uniquecultural and religious treasures. The most impressive sights of Mdina are Vilhena Palace, Palazzo Falson (Norman House) , Palazzo Gatto Murina, Palazzo Santa Sophia, St. Agatha's Chapel, St. Nicholas' Chapel, Natural History Museum, Mdina Dungeons, Carmelite Church and Convent, Mdina Experience, Benedictine Monastery and Bastion Square

Among the most popular attractions in Mdina is also the St Paul’s Cathedral, adorned with exquisite marble gravestones. It is a Roman Catholic designed by Lorenzo Gafa in a Baroque style. The near-square facade is cleanly divided in three bays by the Corinthian order of pilasters. There are two bell towers at the both corners. One of the main features of the interior is the rich colorful tessellated floor. Many of the furnishings of the cathedral, including the baptismal font and the portal, are carved out of Irish wood. Beyond its incredible design and beauty, St Paul’s is also home of the Cathedral Museum which houses many great works of art including one of the world’s largest collections of Albrecht Durer wood carvings.

Because Mdina is located high upon a hill offering a view of the island that goes far beyond impressive, this place is a huge magnet that attracts tourists from all around Europe. This location is perfect for panorama photography, especially the public garden – in the past a deep moat, the cobbled streets, the noble houses, the private chapels and cathedrals.

Write your Review on Mdina and become the best user of Bestourism.com 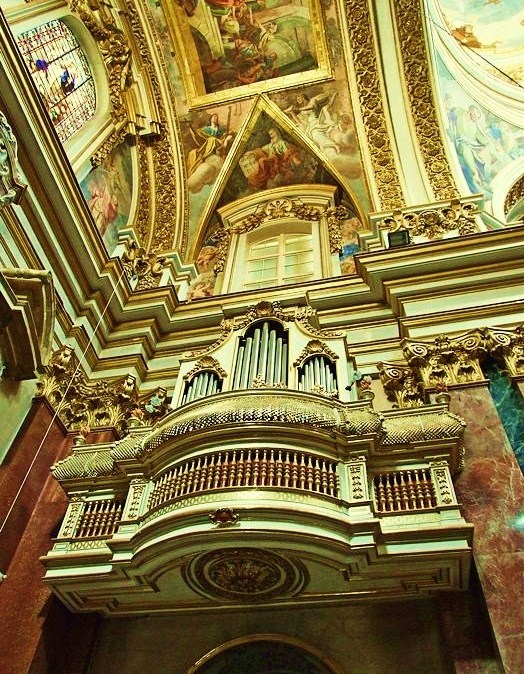 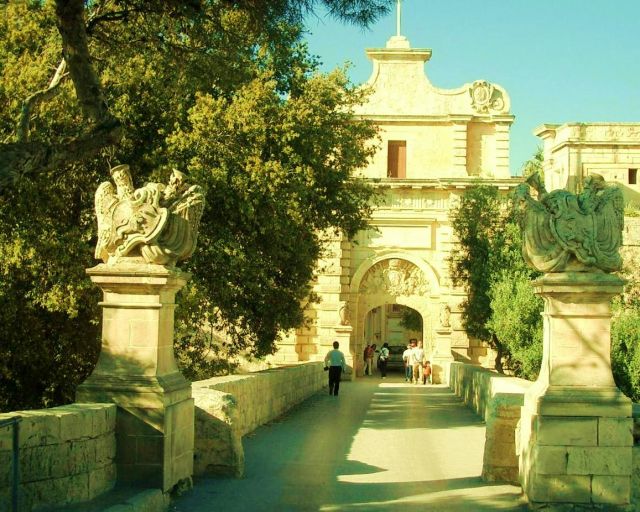 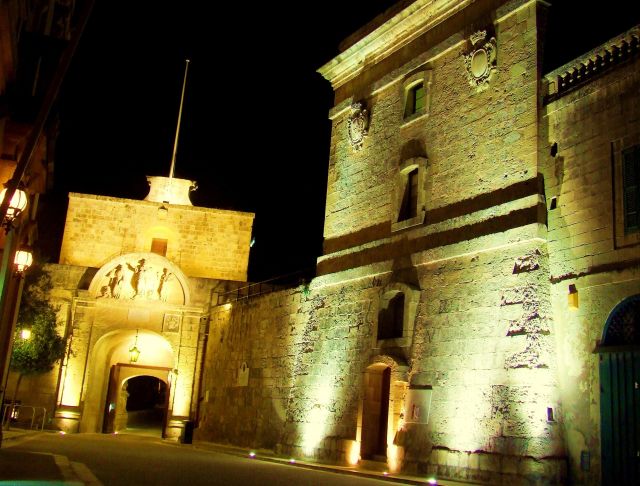 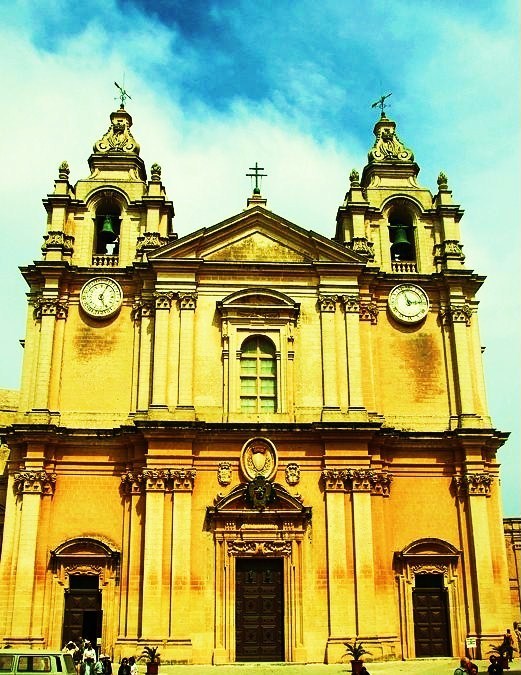 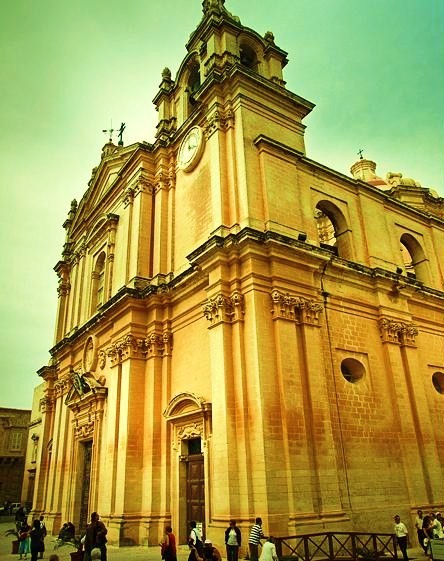 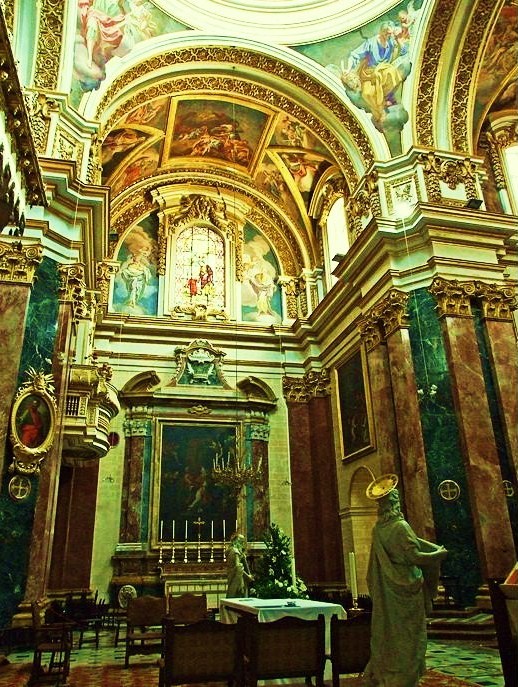 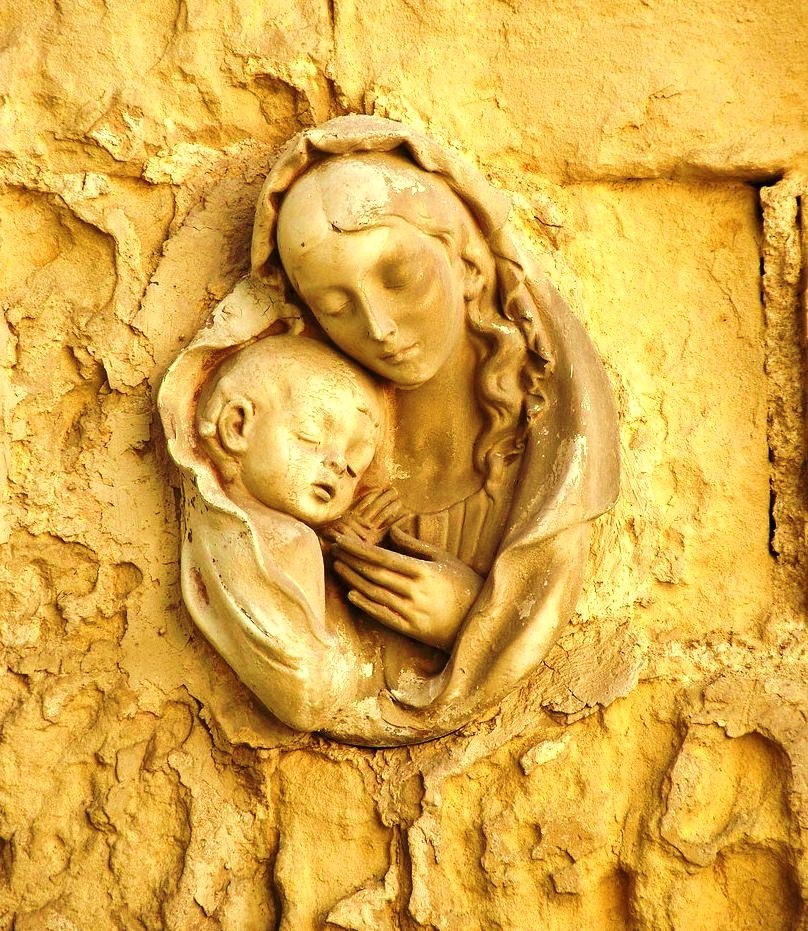 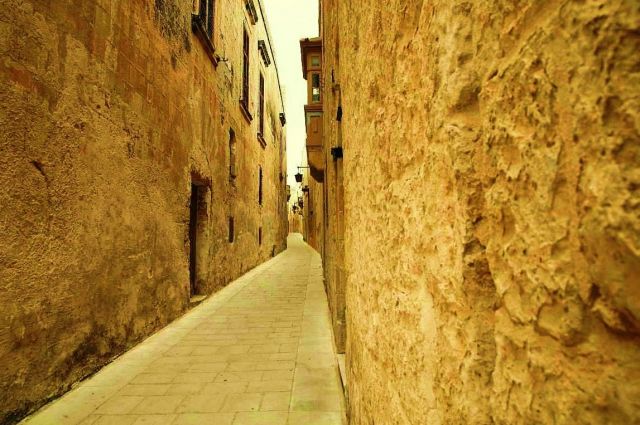 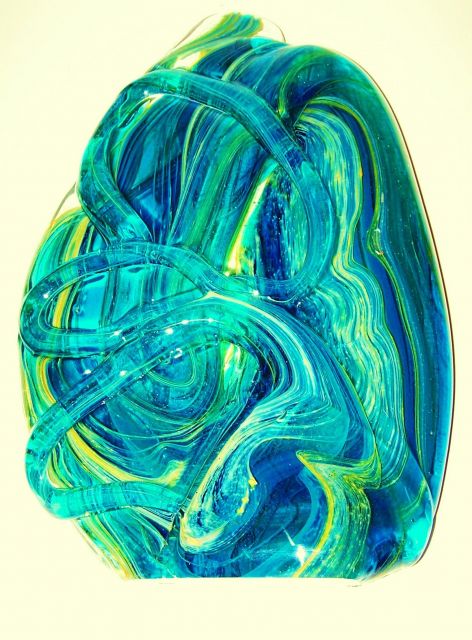 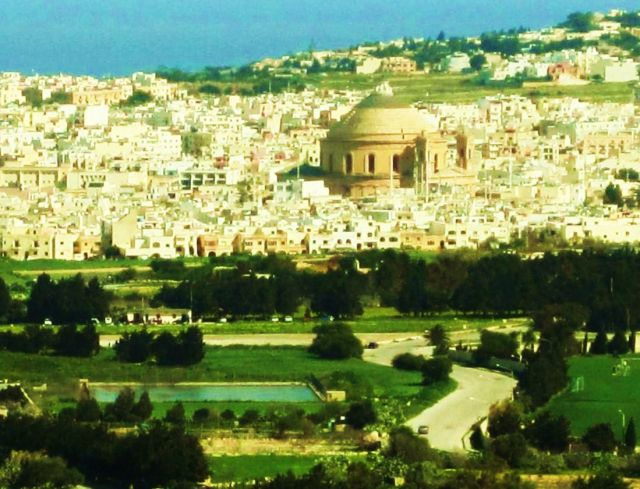