Destinations / The most popular touristic attractions in Iceland / Great Geyser


Before  people knew about the great wonders of the Yellowstone Park, in United States, the Europeans have been already fascinated by the wonders of the Geysers from Iceland. These are rare geological features, making the Icelandic people  be proud of them. The most beautiful geyser and the greatest one from these wonders is definitely the Great Geyser.

The explorers, the naturalists have made several drawings, paintings and photographies to culminate the majestic power of this amazing fountain. This landscaping place became very famous  for the people who wanted to learn more about the majestic volcanoes and geysers. The first mention about the geysers appeared in 1924, after an earthquake in the Haukadal valley. At that time the geyser was apparently active, and after 40 years of dormancy, it was awaken again, due to a powerful earthquake. By the 1800s the Great Geyser was an important touritic attraction in Iceland. During the 19th century the tourists were marveled for its 240 foot high eruption. By the end of the 19th century the eruption of the geyser slowed, like 3 eruptions per day, so the tourists that were impatient and very curious to see this unique phenomenon started to throw rocks into the throat or the vent of the geyser. They threw so many rocks that they blocked the throat of the geyser and created damages to this feature. By 1915 the Great Geyser was dormant, and it is not known who is guilty for its dormancy, the excess of rocks or the shift of heat or the water underground. The geyser erupted again in 1935, but for a short period then it turned to sleep again. In the next years the tourists were trying to cause an eruption  introducing soap into the geyser, which caused damages to the functioning system of the geyser. It is such a pity and a shame for the humankind that such a magnificent feature was damaged because of the man’s carelessness.

The Great Geyser  is for Iceland the same that is Old Faithful for Yellowstone . It is the representative symbol for Iceland, a natural wonder that fascinates the visitors for its spectacular beauty. The geyser geothermal area is located at Haukadalur, situated in the Haukadal Valley. The geyser is situated in an area of active rifting and volcanism on the western side of Iceland. The temperature of the geyser surface reaches over 200°C, on a depth of about 1 km. The basin of the geyser occupies a small area of about three cubic metres. Due to the earthquake that occurred in June 2000, the geyser became more active, and now erupts at every 8-10 minutes. The most famous geyser in Iceland is Strokkur which erupts every 8 minutes spreading the water and steam to a height of about 20 metres. Almost everywhere on the island can be seen small geysers that are either active or dormant, founded on areas that are active volcanes or are liable to earthquakes.

Each of the geysers in Iceland has a very deep powerhouse, that is hidden underground. There the water that runs from the surface is deposited in the caverns. The very hot water from the interior is heated up to the surface. In this way it expands into steam forcing it up and down. The water from the Great Geyser reaches a height of about 60 metres. It is really charming to admire the eruption of the geysers, which is a  unique and unrepeatable phenomenon. For the beginning the waters starts boiling, then  form bubles, and gushes the steam on the way out, creating a dramatic view. The geysers are natural fountains that throw out the hot water and steam at some regular intervals of time, through a vent on the surface.  This region  comprises over thirty small geysers and hot pools, which create a perfect place for relaxation. Don’t miss the unique opportunity to visit this magnificent region, marked with spectacular geysers, which create a fantastic ambiance, where the guest can spend a really unforgettable time. It is the perfect destination, for an exciting and adventurous vacation, in a place that represents the symbol of  Iceland, being its greatest attraction.
Sponsored Links

Write your Review on Great Geyser and become the best user of Bestourism.com

Others The most popular touristic attractions in Iceland .

Others from The most popular touristic attractions in Iceland

Iceland is loaded with great and amazing places that are worth to be visited while traveling in this country.
It has a rich patrimony of picturesque landscapes where the guests can spend a truly fascinating vacation.
The tourists have a large variety of touristic destinations from easy to get to and very hard to get to, which transform this country into a majestic paradise, full of unrepeatable places.
If you plan a trip in Iceland we definitely suggest you to see its best places,  in order to  have an unforgettable trip full of adventures. 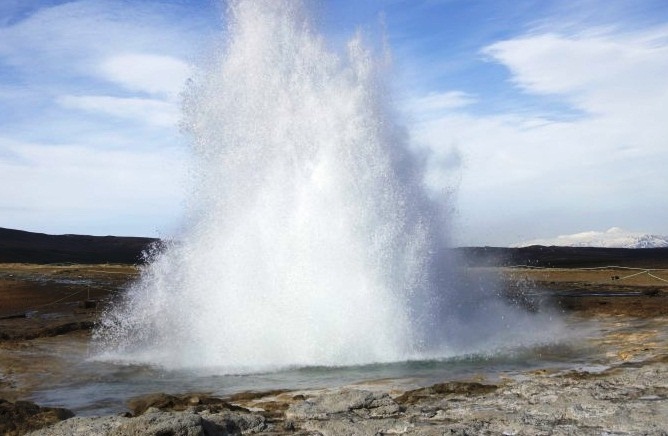 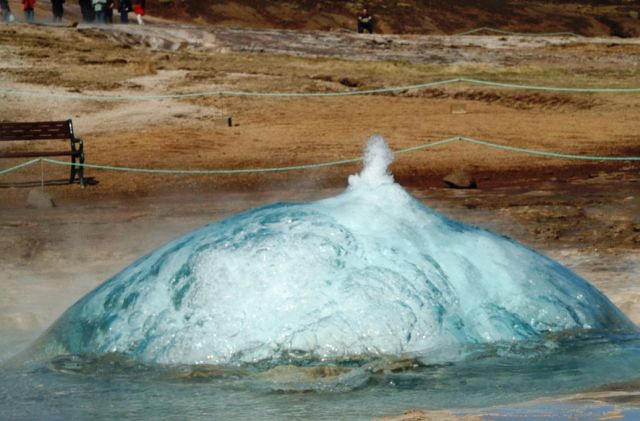 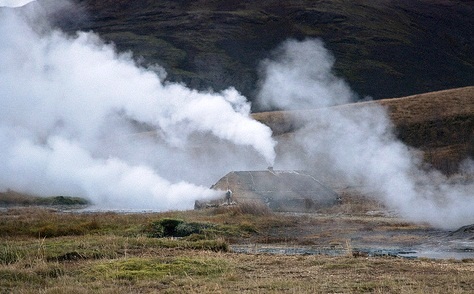 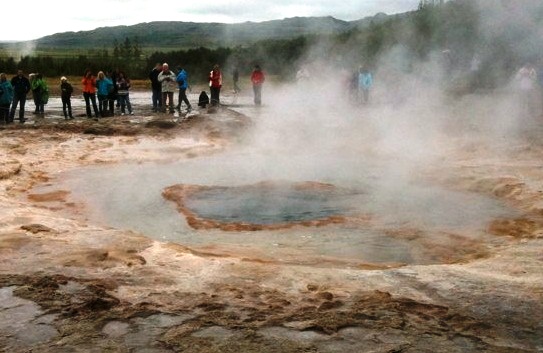 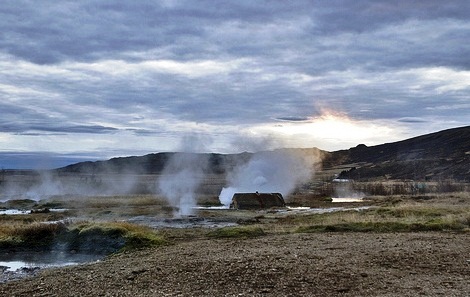 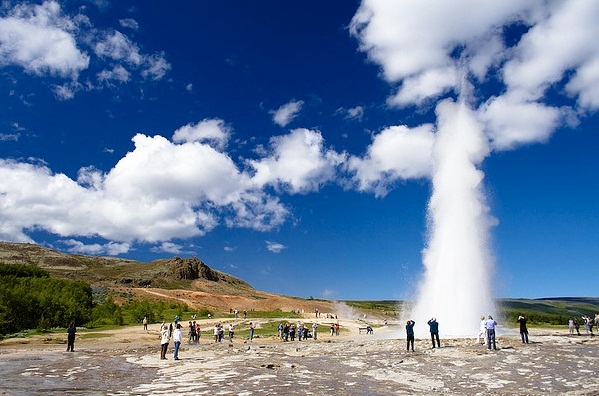 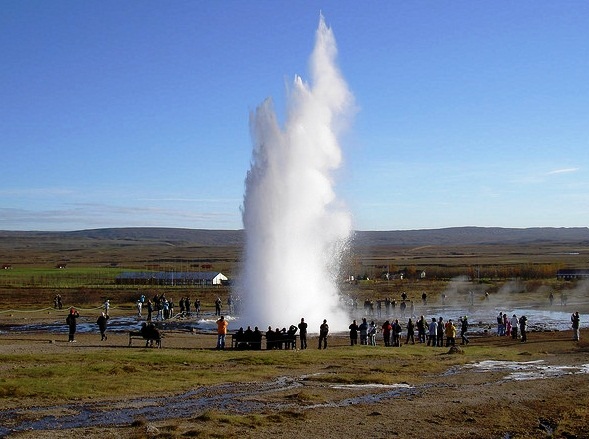 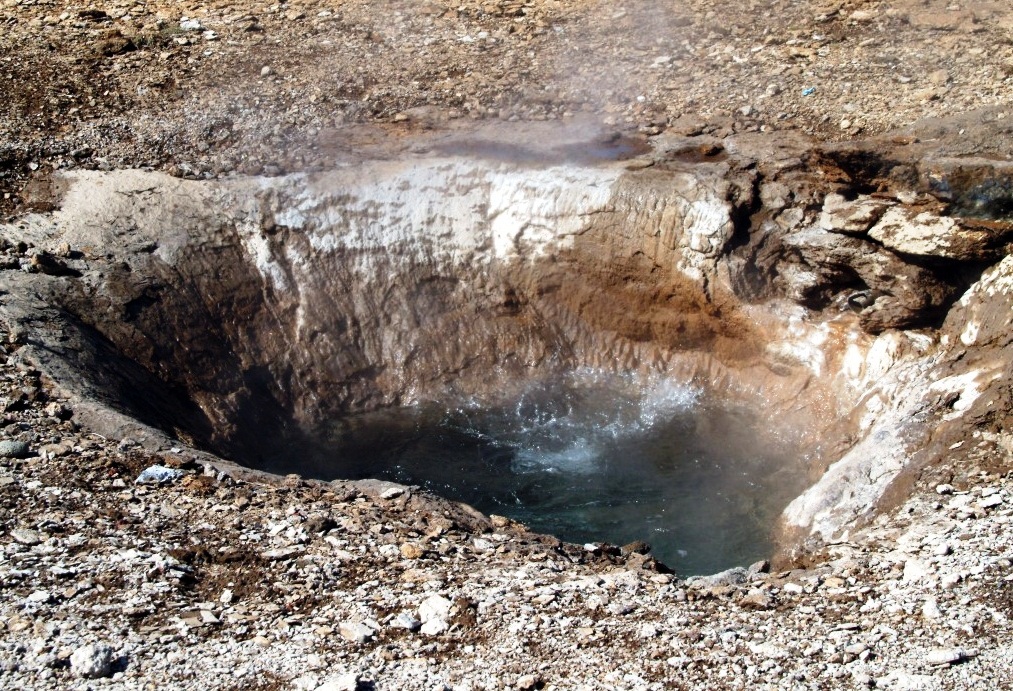 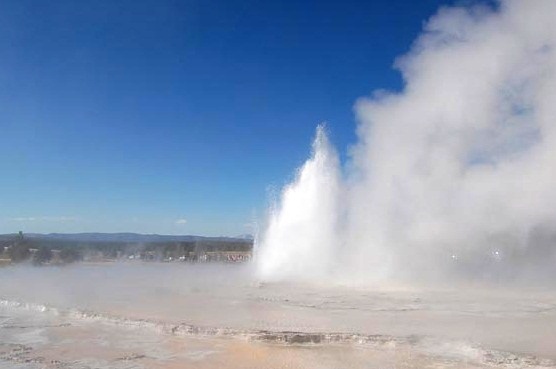