The Thingvellir  National Park  is one of the most beautiful and picturesque places in Iceland, and it is related to the nation’s history. Thingvellir is a very immense geologic rift, formed between the Euroasian and the North  American tectonic plates, and it is just one of the few places on the world where   the Mid-Atlantic Ridge runs above the water. The geological rift  created  the biggest lake in Iceland, spectacular cliffs, which created a very magnificent scenery. Thingvellir was for a period the house of the first Parliament in the world. Around the 10th century the Icelandic Vikings organized their meetings here annually, gathering around a huge rock, their purpose was to find new laws and give amends for the last laws.

Nowadays the Thingvellir  is a very important place for the most significant national events, when people across Iceland gather here to celebrate special occasions together. The oldest Parliament was established on this territory in 930, on the Thingvallavatn Lake, which is the largest lake in Iceland, with a surface of about 83,7 km. The deepest point of the lake has about 114 metres, and the lowest point has about 13 metres below sea level. The lake’s discharge is River Sog, which is the longest spring river in the country, including three hydro electric power stations on it. All over the park  an interesting system of hiking trails is arranged. The natural picturesque landscapes of the Thingviller have been developing for about 9000 years, and they are still deeply shaped by the tectonic plates. Thingvellir was included in the Unesco’s World Heritage List in 2004.

The Thingvellir  area is included in the North Atlantic rift system, which can be described as an area of seafloor spreading, showing the association of crustal rifting and volcanism. This is one of the two places in the world where  the effects of the two big plates drifting apart are visible. The rift valley comes very narrow from NE to SW, from 20-25 km till 10 km. The extension can be visible as parallel fissures , including fault blocks running along the valley. The walls of the valley are moving apart with about 7 mm per year, in the last 9000 years the horizontal extension was estimated to have about 70 metres already. The last powerful earthquake  happened in 1789, when the graben floor were subsidized 1-2 metres.

Thigvellir  is an amazing and beautiful place, remaining the last symbol of the Independence of the Iceland, a valuable landscape unseparable from the nation’s soul and history.  Thingvellir is the perfect area   about the Iceland’s land, just like its people relate. There aren't so  many landscapes in Iceland that can truly feature the geological history of the country. Thingviller National Park was established in 1930, and was meant to protect the historical, cultural and geological values of the country. Thingvellir has strong roots in the locals mind, as well in the country’s  history. For a long period of time this place was the most important cultural site for Iceland. Every year, people from all over the world were gathering there, in a numerous group. They were setting up dwellings, with walls made of rock or turf, with roof, and made this their houses for two weeks of the assembly. The people were going there for different reasons. Merchants and tanners were selling their goods and services. There were  games and festivities held.

Thingviller  was a significant symbol of national unity, during the period between the 19th and the 20th century, when the process of the independence for the country began. After the suspendation of the assembly  Thinghvellir transformed in a very peaceful and quiet place. At the beginning of the 19th century, when the European movement decided to independence reached the Iceland, the landscape of Thingviller was revitalized and came to life again. It became a proeminent symbol of independence in the society.  Birch woodland, including dwarf birch, willow, plants of the health family are characteristic for Thingviller. All these transform the area in a majestic one, especially during autumn when many visitors come  to spend a day surrounded by  pastel colours here. Thingvellir is a very enigmatic place, surrounded by many glorious moments, which reflect the great spirit of independence. It has a remarkable role in the society, marked by important events, creating a mysterious ambiance. Surrounded by picturesque landscapes, including dramatic sightseeings, delighting the visitors’ eyes with wonderful views. It is a truly fascinating national park.
Sponsored Links

Write your Review on Thingvellir National Park and become the best user of Bestourism.com

Others The most popular touristic attractions in Iceland .

Others from The most popular touristic attractions in Iceland

Iceland is loaded with great and amazing places that are worth to be visited while traveling in this country.
It has a rich patrimony of picturesque landscapes where the guests can spend a truly fascinating vacation.
The tourists have a large variety of touristic destinations from easy to get to and very hard to get to, which transform this country into a majestic paradise, full of unrepeatable places.
If you plan a trip in Iceland we definitely suggest you to see its best places,  in order to  have an unforgettable trip full of adventures. 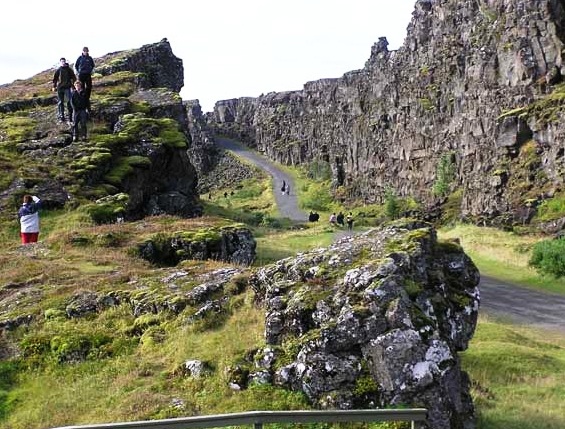 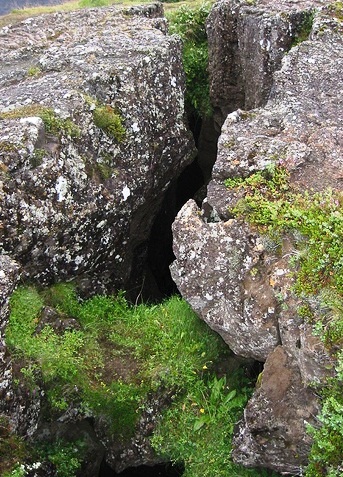 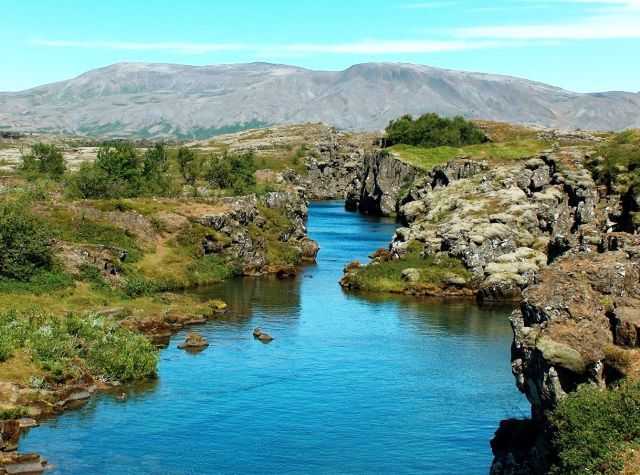 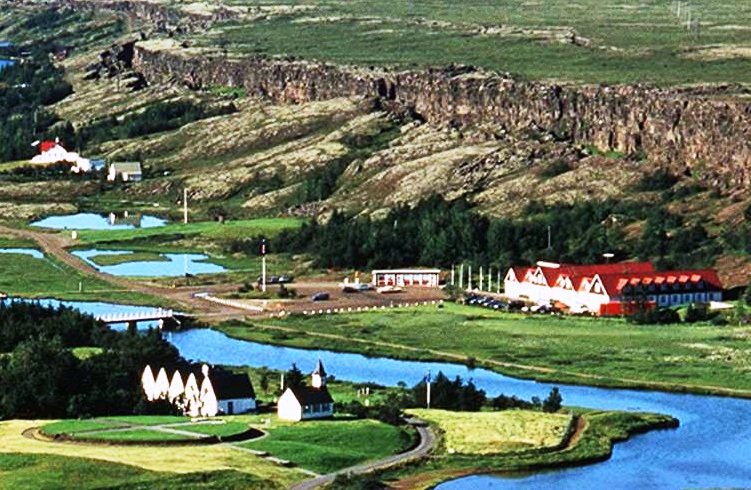 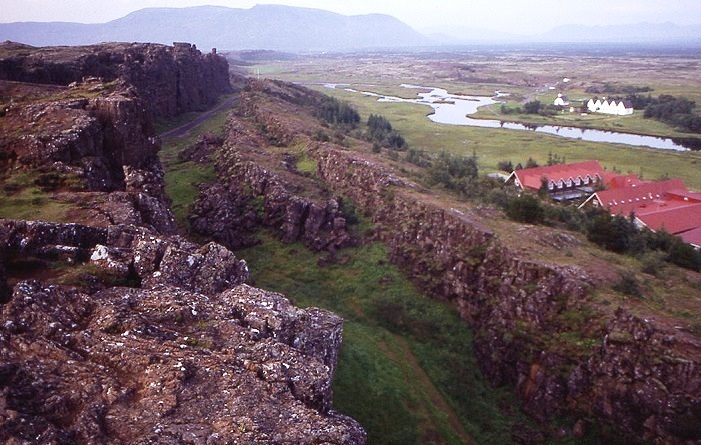 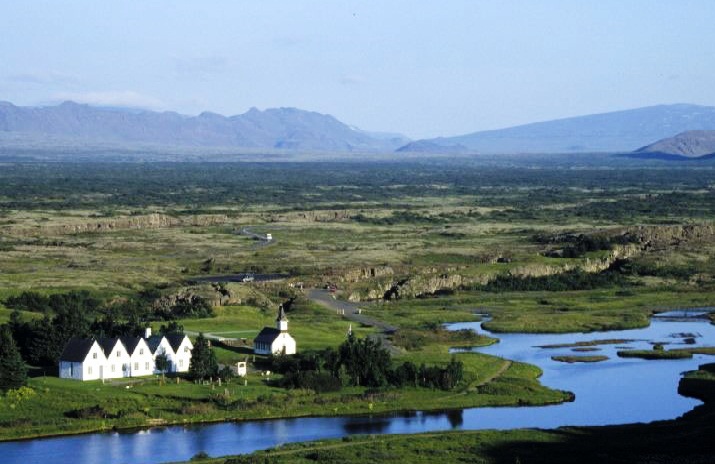 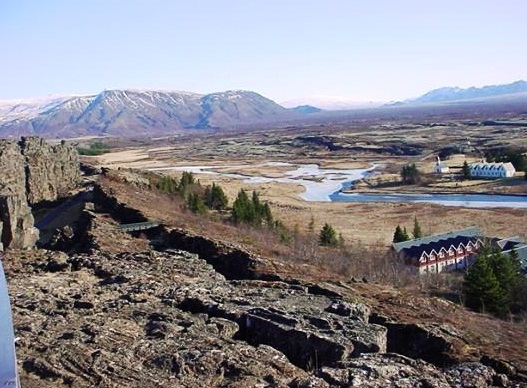 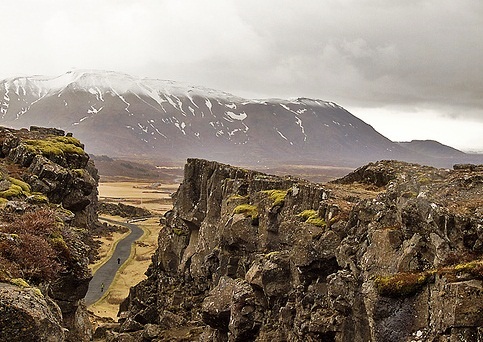 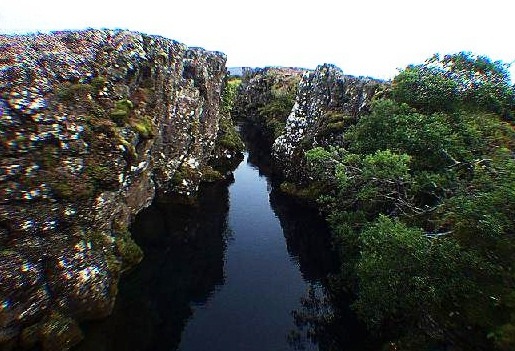 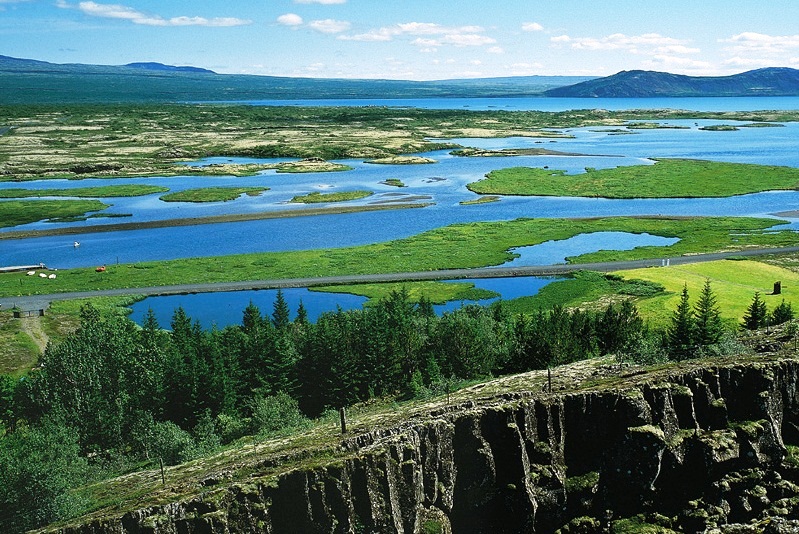