The Tarxien Temples is a prehistoric complex of Temples located in Malta Island. This is probably the most well- known attraction in Malta and it is visited by a great number of tourists and visitors from all Europe. It is located to the east of another prominent Neolithic sight and it is made up of 4 distinct units.  The temples cover an area of 200 sq m and are considered to be the World Heritage Sights which were accepted as a UNESCO World Heritage Sight in 1980 along with the other Megalithic temples on the island of Malta.
The Tarxien Temples house one of the richest deposits of prehistoric art objects in this region. This sight is also of unique importance because it yields the greatest concentration of decorative art known from any of the temple sights. The temples are well-known for the elements of their carvings, which include domestic animals carved in relief, altars, and screens decorated with spiral designs and other patterns.

The Tarxien Temples were built between 3600 and 2500 BC, but only in 1914 the large stone blocks were discovered by local farmers ploughing a field. After the accidental discovery of the nearby Tarxien hypogeum in 1913, the owner of the land underneath which the temples were buried figured that the large stones that were continually struck by the workers ploughs may also had had some archaeological value. By 1920, here had been identified and carried out restoration work on five separate but interconnected temples, all yielding a remarkable collection of artifacts, including the famous "fat lady" statue and several unique examples of prehistoric relief, including ships.

Tarxian’s first unit was constructed in the Ggantija phase about 3600-3000 BC with a distinctive plan formed of 5 areas. It is physically separated to the 3 other units, which are united by an outer wall. The final unit was constructed  between the 2nd and 3rd units, which then created an elaborate temple plan consisting of three pairs of apses symmetrically disposed along the long axis leading the visitor from the entrance to the South Temple’s inner niche with its elaborately carved spirals – the innermost part of Tarxian.
It is known that, in this prehistoric period, the temples were regularly used  for rituals including animal sacrifice, as attested by the discovery of a flint blade, a long bone spatula, animal bones, and seashells within a carved altar.

The Tarxien Temples is an important area which has a great significance because it gives you an insight into how the temples were constructed: stonerollers left outside the south temple were probably used for transporting the megaliths. Remains of cremation have also been found at the centre of the South temple at Tarxien, which indicates that the site was reused as a Bronze Age cremation cemetery. So, the complex is formed of four temples connected by a square court.  Each of the temples  have separate entrances. The main entrance is a reconstruction dating from 1956, when the whole site was restored. The first temple is the most elaborately decorated of the temples of Malta. The middle temple is unique , unlike the rest of the Maltese Temples. It has three pairs of apses instead of the usual two. The east temple is dated at around 3100 BC and it is not as well preserved as the others. The remains of another  smaller and older temple,  dating from  3250 BC, are visible further towards the east.

The Tarxien Temples are notable for their fine workmanship and decorative carvings, which include domestic animals carved in relief, exquisite spiral designs, and other patterns. The spiral is the most common design in megalithic art on Malta, and indeed around the world. Believed by some to represent eternity, the design is expressed in a wide variety of forms across the islands and clearly had a significant meaning for the ancient Maltese people.
An interesting attraction that was discovered in those Temples is the Fertility goddess figure. The most famous of these figures is a sculpture of large hips with feet, dubbed the "Fat Lady." All of those items now are in The National Museum in Valetta.

Another amazing thing about this temple is the centre-piece of the Tarxian complex, a vestibule item, which contains what would have been a 2 meter high stone sculpture of a ‘Venus’ figure. This sculpture was flanked by an elaborate sculpture reliefs of both spirals and animals.

So, if you like the archaeology and you are attracted by the fine construction and a great variety of figural carvings, than you should visit the Tarxien Temples. This is an astonishing place and you’ll remain amazed by its items age. Don’t miss the opportunity to enter the magical world of the antiquity.

Write your Review on Tarxien Temples and become the best user of Bestourism.com 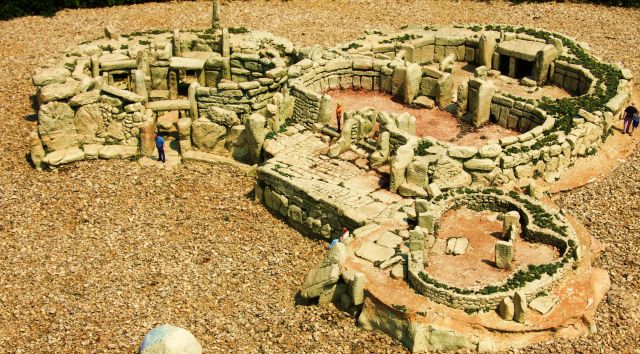 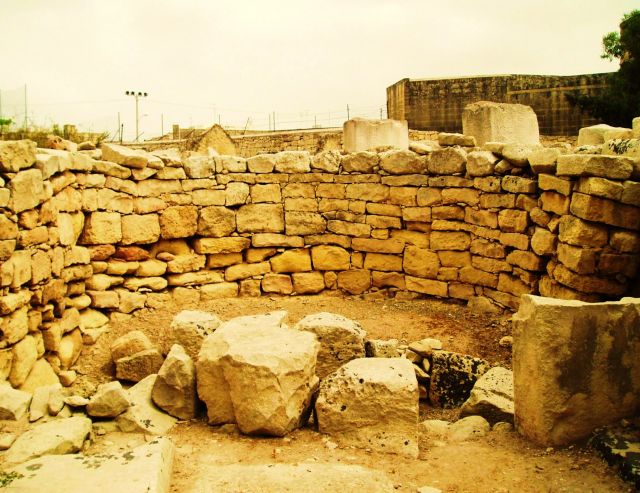 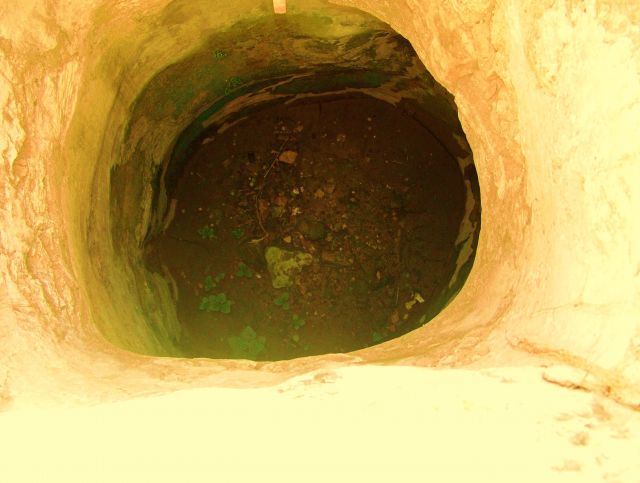 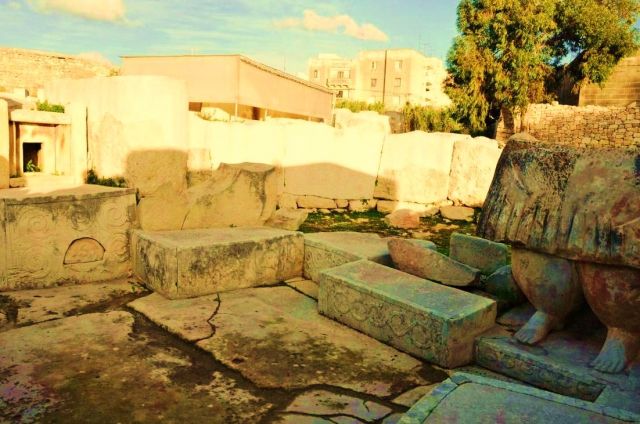 Tarxien Temples - Interior of the Temple 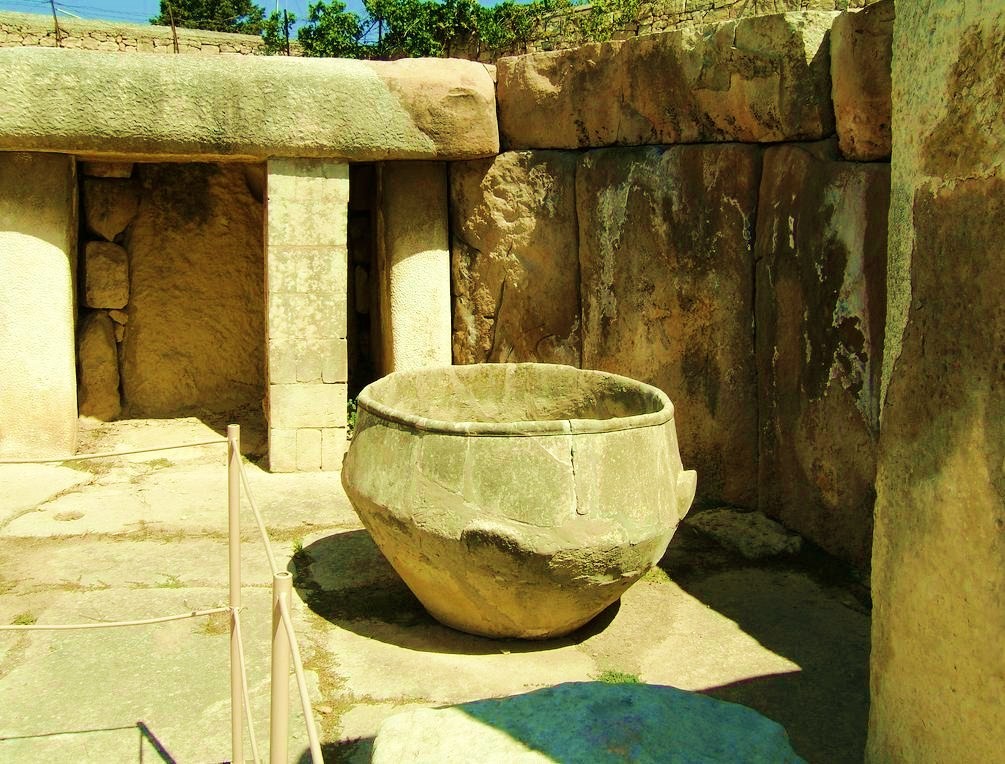 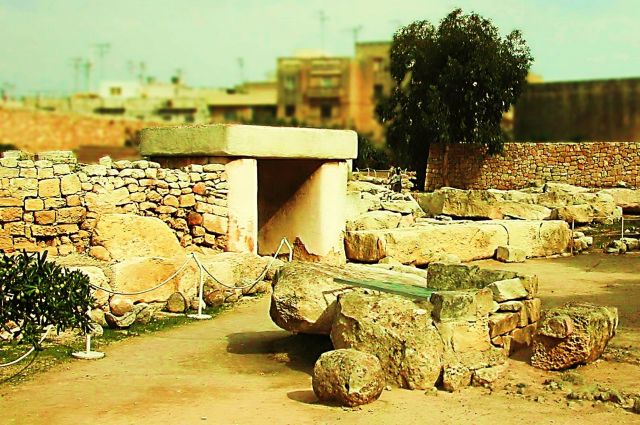 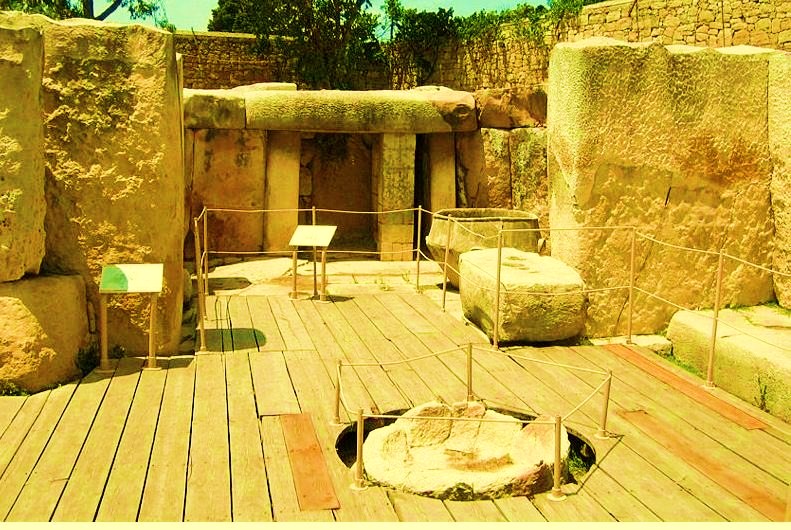 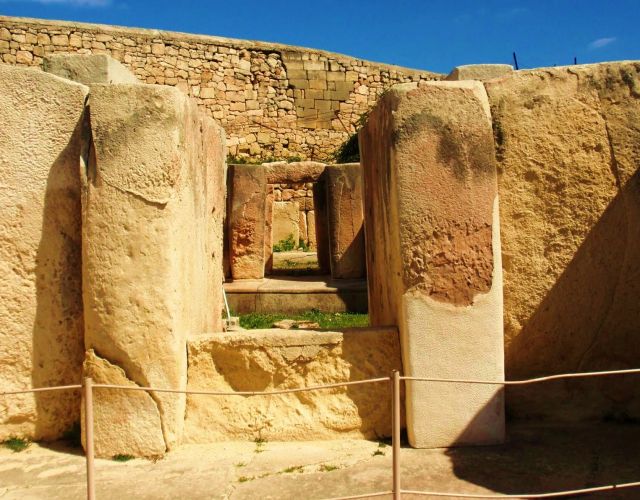 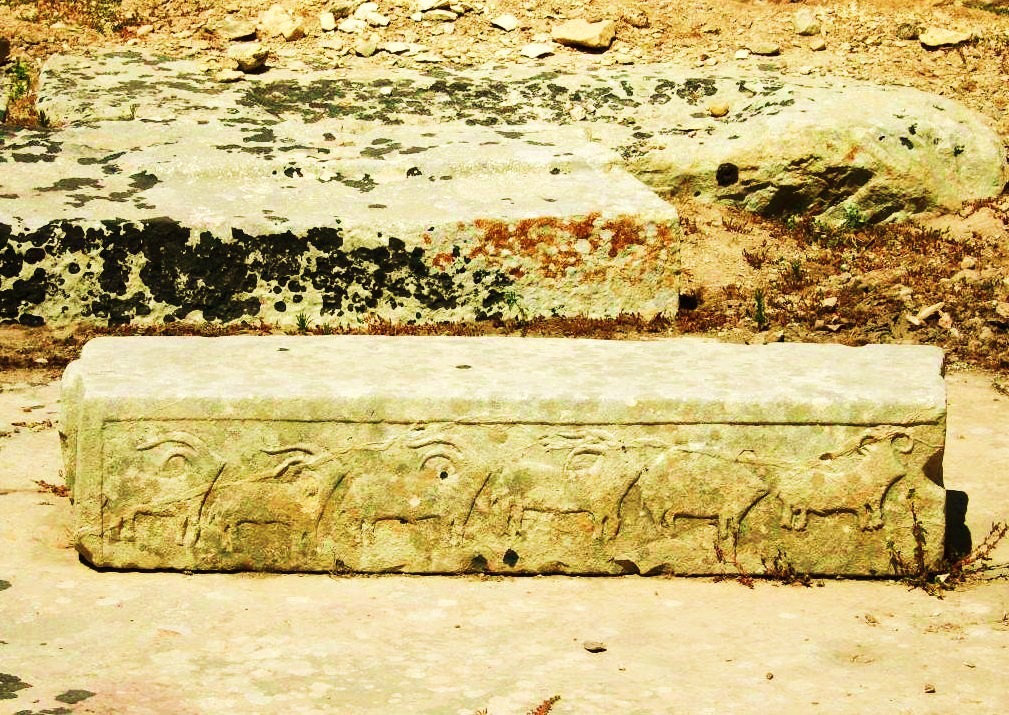 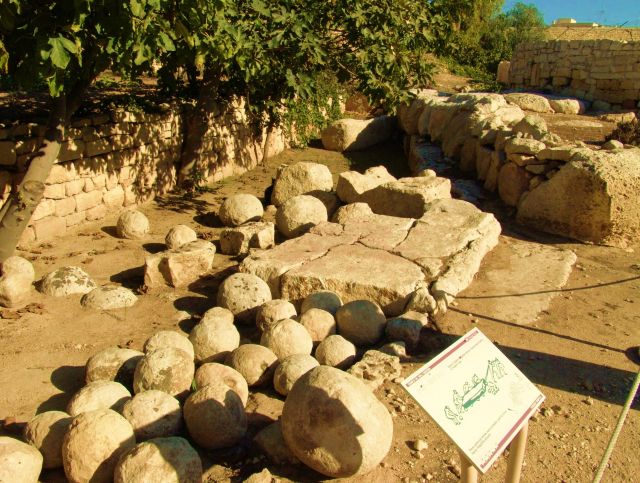 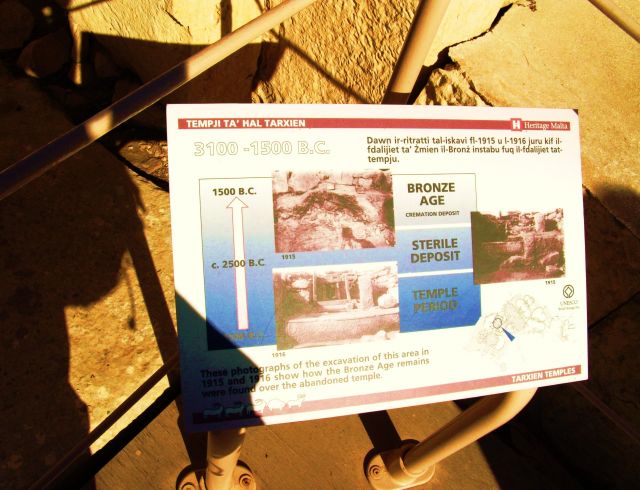 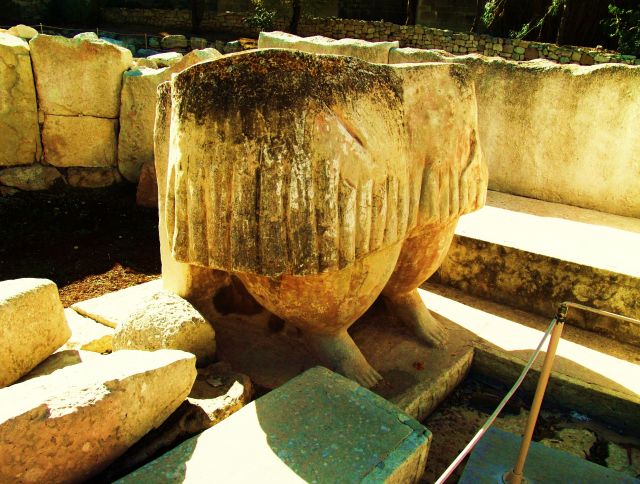 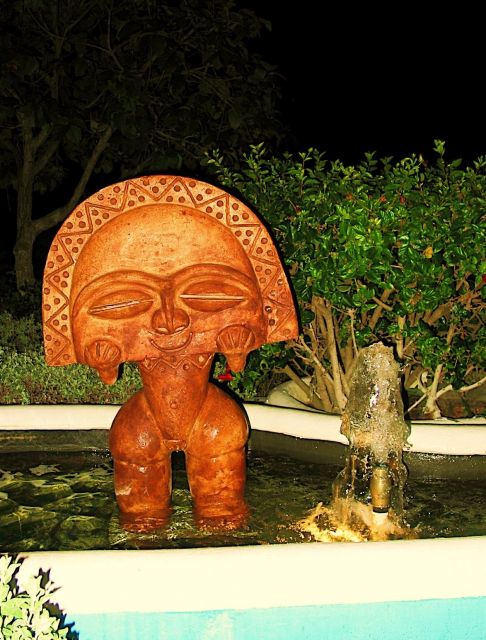