Destinations / The most popular places to visit in Düsseldorf, Germany / Stadttor

The Stadttor is an amazing architectural modern building designed by Overdiek, Petzinka and Partners. It is an office building located in the Düsseldorf district called Unterbilk. The Stadttor is an impressive building overlooking the Rhine and the harbor area. With spectacular views, full glazing and complicated ventilation and air-conditioning systems, the Staddtor offers a large and agreeable working environment. It also benefits from excellent transportations and is located only 15 minutes from the airport and motorway connections. It is the seat of the North Rhine-Westphalia's prime minister and is in the government district of the state capital. Nearby this unbelievable construction there are the Parliament of North Rhine-Westphalia, the country's various ministries, the WDR regional studio of Dusseldorf, Rhine Tower and the media port. The Stadttor, also called the City Gate is perhaps Dusseldorf's finest example of contemporary architecture. The City Gate has an amazing view and delights your eyes with its remarkable design. The Gate is an office building, its structural types are: high-rise, atrium and space frame. The materials which were used to build the exterior enhance its appearance - glass, steel, aluminum, concrete.

The Stadttor is a really high building, about 72.55 m and 20 floors above ground and was built in the years 1992 to 1998. It took almost 6 years to finish the amazing construction. The floor plan of the building is a parallelogram. A special feature of structure is about 65 m high central hall, which is flanked by the two sides and in the attic floor housed offices. The most prominent feature is also the double-skin façade. The outer façade is a “secondary “skin” suspended from the roof of the building like a glass curtain. Behind this façade are walk able spaces, 1.4 meters wide. The office façade is built of beech-framed windows featuring a heat-protective glazing going from floor-to-ceiling.

The gate is approximately 27,000 sqm of office space. The facade consists of a two-layered glass construction that allows viewers to the steel construction. In the inner facade is a beech wood and glass structure in the outer a steel and glass construction.
An interesting element in the Stadttor is the ceiling cooling using copper tubes. The goal is to keep occupants with cool heads, but warm feet. Water cooled to 1° C by a large underground pipe system is used in the copper tubing. Several private companies have office space rented in the city gate, including global consulting companies. In addition, since 1999, is the State Chancellery of North Rhine-Westphalia in the city gate. On the initiative of then Prime Minister Wolfgang Clement, the former, some 500 m away abandoned site of the State and rented premises in the middle floors of the city gate.

The Stadttor Dusseldorf is an example of a building designed with very further thinking. What is most notable about the building is the large width of the double skin façade gap. Because airflow through the façade is unrestricted from top to bottom, it appears that there may issues regarding air quality and noise. The building is remarkable architecturally and appears to use natural ventilation effectively. The building was presented in 1998 with the MIPIM Award for best office building and a Jury Prize for best building in general. This building decorates the city with its beauties and can be easily seen from a great distance. It’s an unbelievable attractive landmark  and deserves to be seen.

Write your Review on Stadttor and become the best user of Bestourism.com 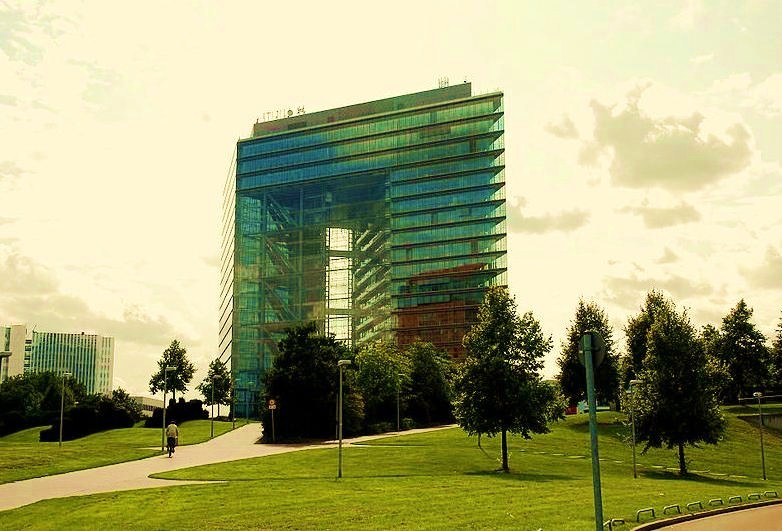 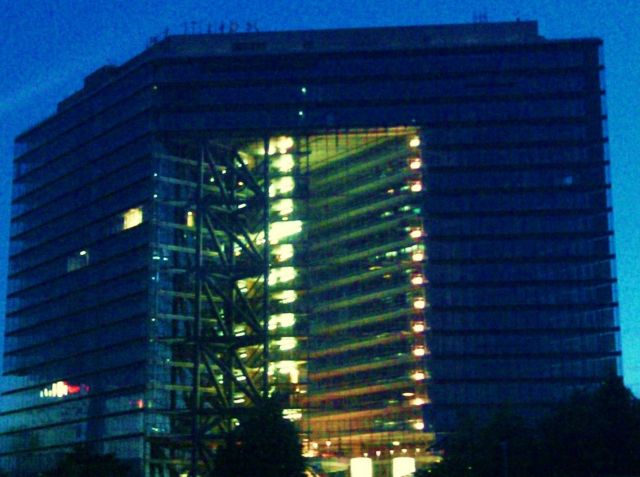 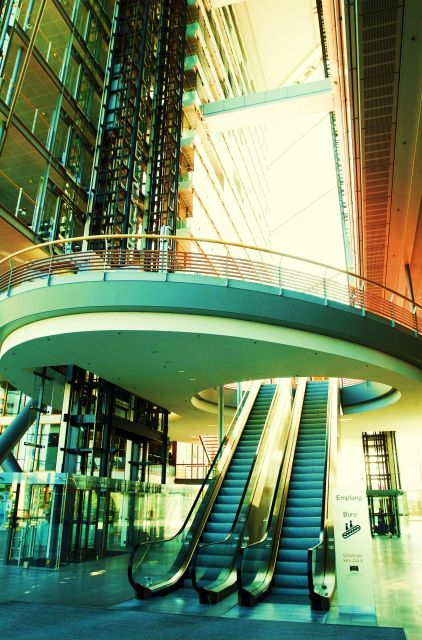 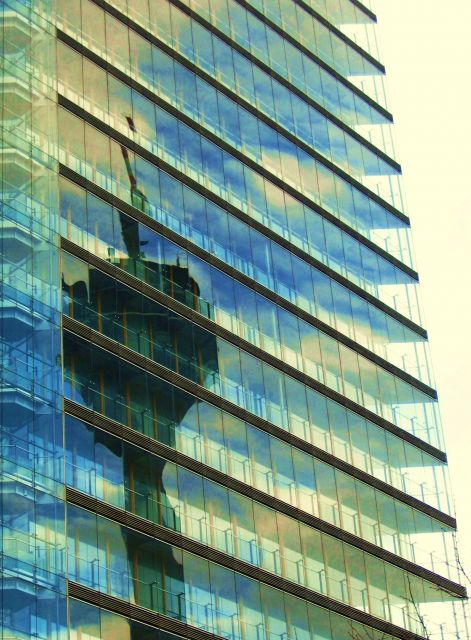 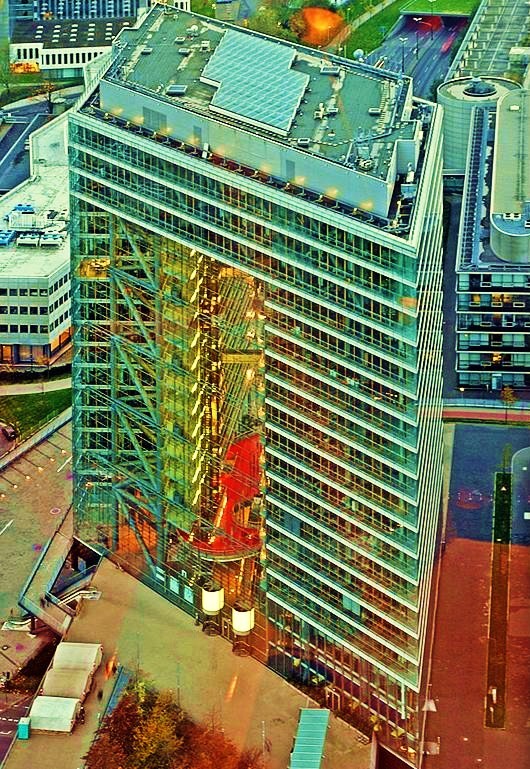 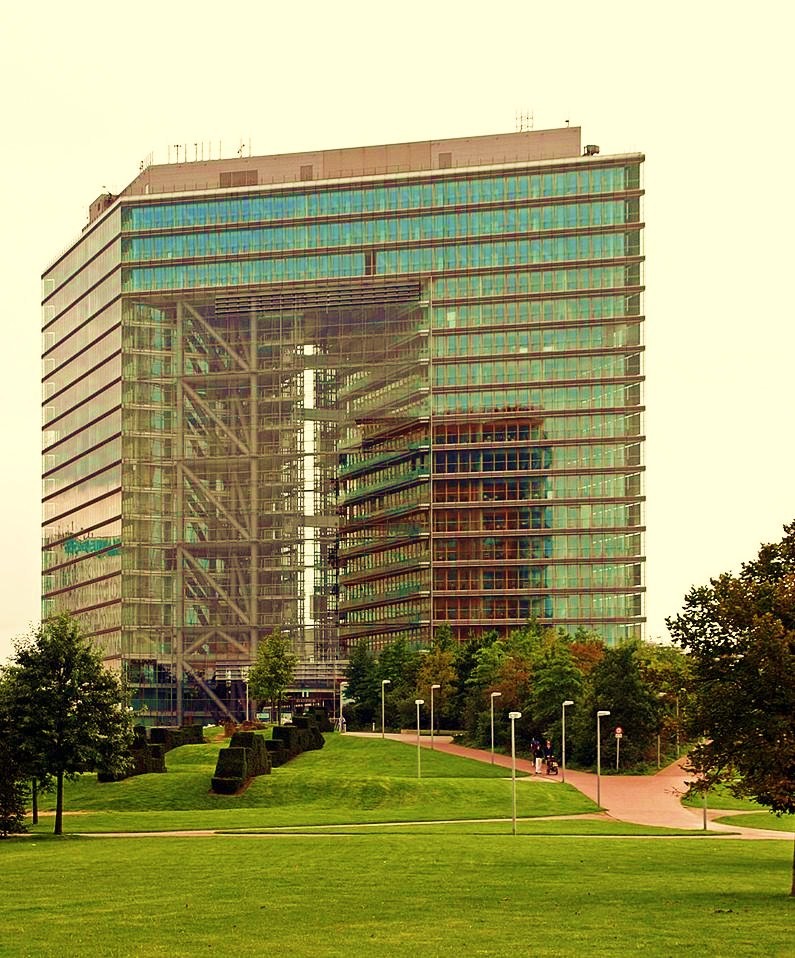 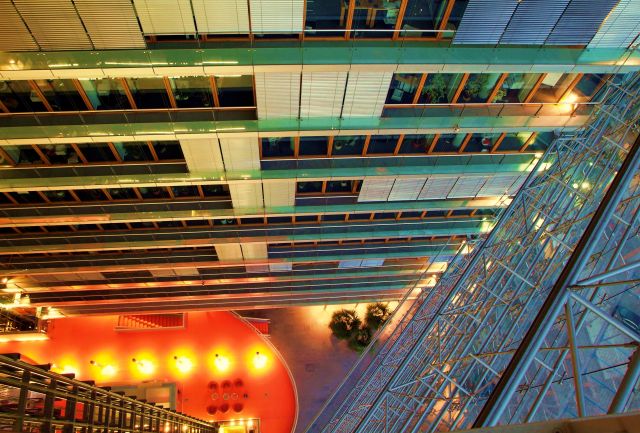 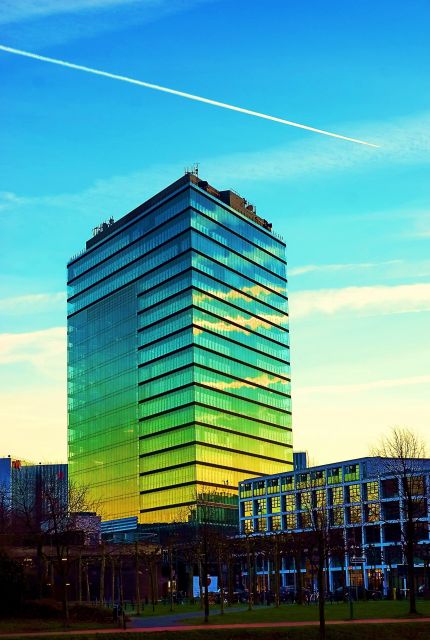 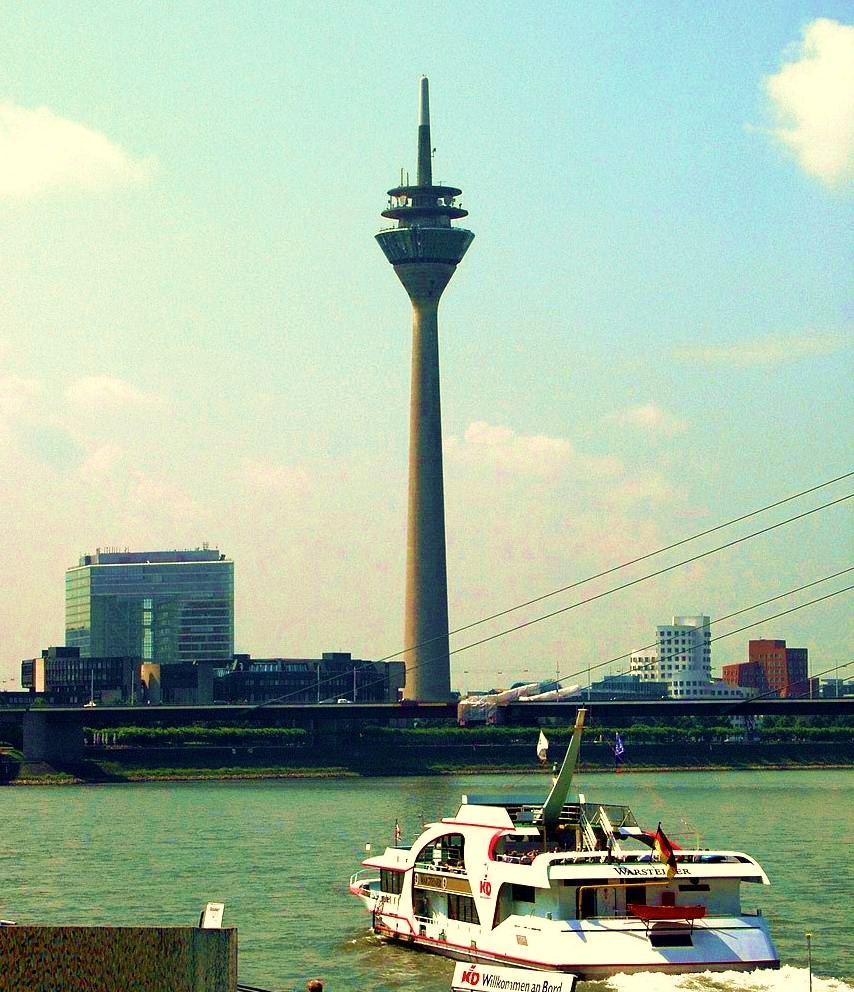