The Royal Palace in Oslo is a very important building for the country and a real symbol for the course of the history of Norway, relating events since 1814. The disscutions about the construction of the building started in 1824, but the first stone dedicated to the structure was laid by the King Karl Johan, in October, 1825. The palace was officially opened on 26 July 1849, when was firstly used by the King Oscar I. The Royal Palace is the perfect house for the daily work of the Monarchy that is ruling the country, and is the the place where King and Quenn lived. The king is holding official dinners and organizing special activities, which are provided over the Council of State, all located in the Royal Palace. The official guest, the head of states who come to Oslo are housed in the Royal Palace. Almost of the members of the Royal Court have their workplace in the palace.

Norwegian Royal Palace is a immense building situated at the  end of the Main Street in Oslo. Now the structure is the  official residence for the Norwegian Monarch. The King Charles III John of the Bernadotte dynasty was crowned as a prince, between the years 1814-1818. Later Charles III was resided as a king, during his often visits to the capital of Norway. Charles John choosed this spot for the permanent Royal Palace, on the west side of Christiania, in 1821. He also choosed an unexperienced architect to design the building, this was Linstow, a Danish architect. Linstow desided to design of two stories, initially, with projecting wings on the both sides of the main faced of the structure. In 1825 the king laid down the foundation stone underneath of the altar for the future Royal Chapel. The design of the project was several times changed, during the construction period.

As a final end it resulted a flat roofed building with three stories, made of brick and plaster. The reception rooms, that have a more significant role are situated on the first floor, which has a height of the ceiling of about 5,6 metres. The Ball Room has a high ceiling of about 10,7 metres. The interior decoration started in 1938, the process was assisted by the architects H.E Schirmer and J.H Nebelong. C.F Werg-mann was responsible for the decoration of the Banqueting Hall and Private Dining Room. This imposant building has a great importance for the political life of Norway, representing one of the most beautiful royal residences in the whole world. The palace became a permanent residence for the royal family in 1905 only, due to the Danish Prince Carl who agreed to become the King of Norway , taking the name of Haakon VII. It is an amazing structure that reflect an interesting history with special events that have a significant role for the Norwegian Culture. The Royal Palace fascinates through its architectural style and amazing design, reflecting glorious and nice moments starting with the period when the kings lived in there.
Sponsored Links 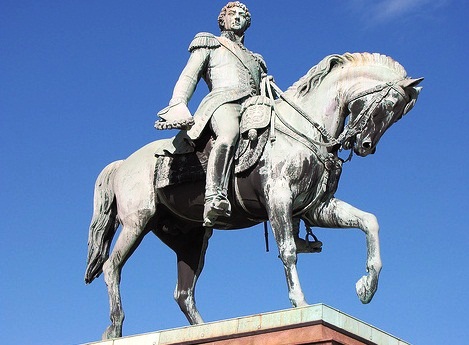 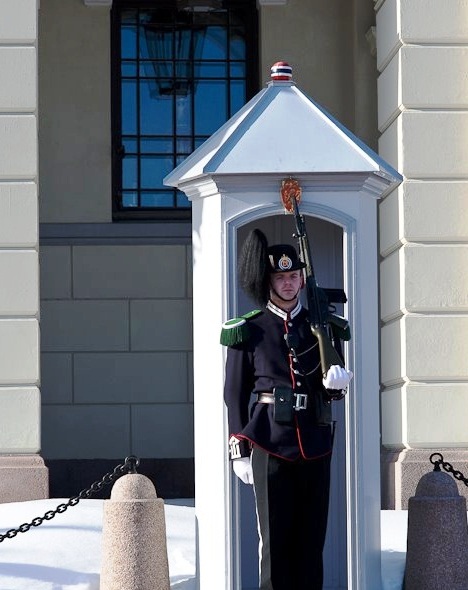 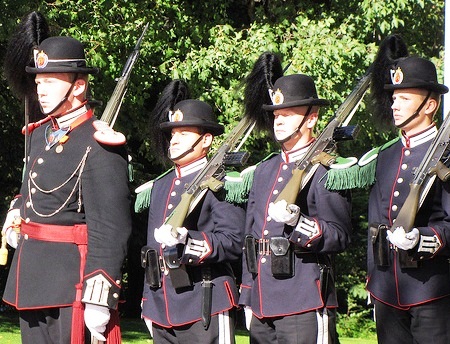 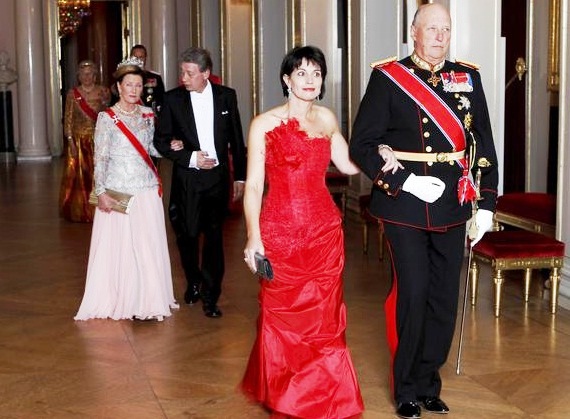 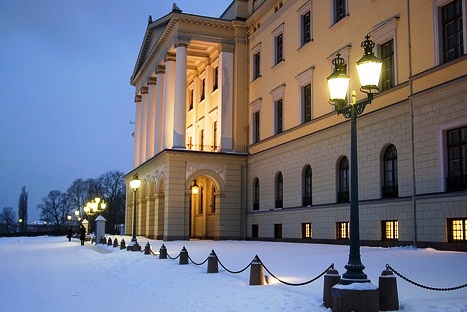 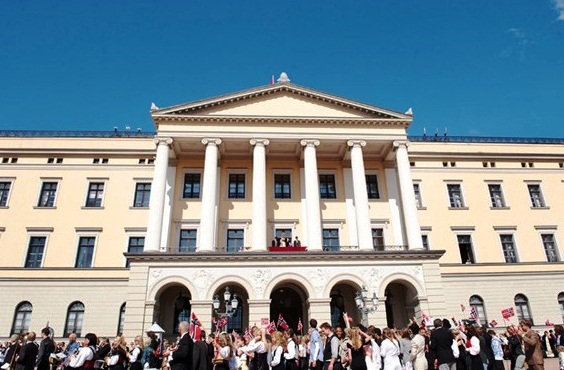 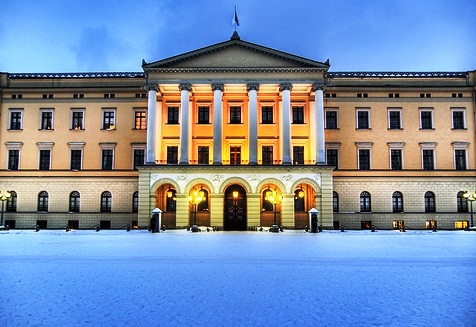 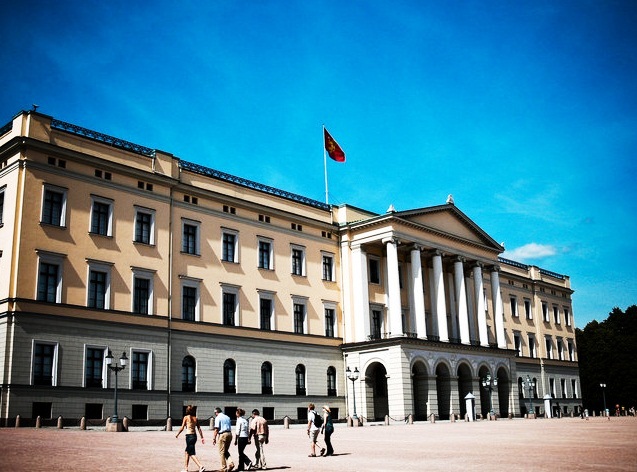