Destinations / The most popular places to visit in Düsseldorf, Germany / The Altstadt

The Altstadt, which means “Old Tow”, is one of the 49 neighborhoods of Düsseldorf, Germany. The Old Town is the most attractive site in this location and it is really interesting with its streets and buildings. Some streets are full with shops, some with restaurants. Düsseldorf's old town is certainly not the most picturesque urban area in Germany, but here you will find anything you need to be entertained during your visit in Rhineland. It is well known for its narrow lanes and old churches, quaint brewery inns and cozy pubs, hips bars and discotheques. This is a perfect place to come with friends and even family, because here there is something for everyone. With its 260 cozy pubs and home-brew taverns it is well known Altstadt as 'the longest bar in the world' because of so many bars and restaurants along the streets.

The Altstadt story starts in early years. It was almost completely destroyed during World War II. After the World War this place was rebuilt according to historic plans on its foundation walls, which make it look like a real historic town. Every house of the quarter was rebuilt except one - the “Neander Church” which was here from early ears. Today the old town is a popular shopping mall and at night and weekends turns into the so-called “longest bar of the world”. Within one square kilometer, you will find an unbelievable number of bars, coffee shops and snug brewing houses. Even if here are situated a great number of bars and discotheques, this place remains a perfect place which reminds you the history of the entire town.

If you decide to take a walk thru the Old Town than you should know what main touristic attractions you can find here. So walking on the streets of the Altstadt you will find many details that will catch your attention, like these classical statues that turn a grey concrete wall into a photographic motif. Also one of the main here is The Historic Town Hall whose oldest part dates back to the 16th century. It is situated at Marktplatz. In front of it, there is the equestrian statue of the Elector Jan Wellem, which is a focal point of the Marktplatz.  Was erected in 1711, and this symbol of Düsseldorf is today regarded as one of Germany's most significant Baroque monuments. On Burgplatz there is the Schloßturm. This is an old tower that is dominating the square.  This is all that remains of Düsseldorf's palace which dated back to the 13th century and was destroyed by a fire in 1872.

Another old feature of the Altstadt is the St. Lambertus Basilica, off Burgplatz. This building is also well worth to be visited, its slightly twisted spire giving the 72 m high belfry a twisted form.
An interesting area that deserves to be visited is The Rhine embankment boardwalk. It has taken the place of a former road, the heavy traffic now being channeled through a tunnel beneath. It was completed in 1997 – and has in a very short time become one of the most popular meeting points for Düsseldorfers and their guests. In the old part of the city, there are also many sculptures and fountains, historical buildings and numerous interesting places, as the Opera House, a lot of museums like Goethe Museum, theaters, Aquazoo at Nordpark, Kaiserwerth (a historical city quarter with ruins of a palace), Hofgarten etc.

The old town is the home of “Altbier”, a top-fermented, dark beer. They say it tastes best at the historical brewing houses. There, the “Köbesse” (local dialect: waiters) may be somewhat harsh but they are warm hearted. If your beer glass is empty the next “Alt” comes without you even having to order it.
So if you don’t like history but you would like a really great cup of beer than don’t hesitate, come and visit the Old Town and the “longest bar of the world”.

Write your Review on The Altstadt and become the best user of Bestourism.com

Maps of The Altstadt 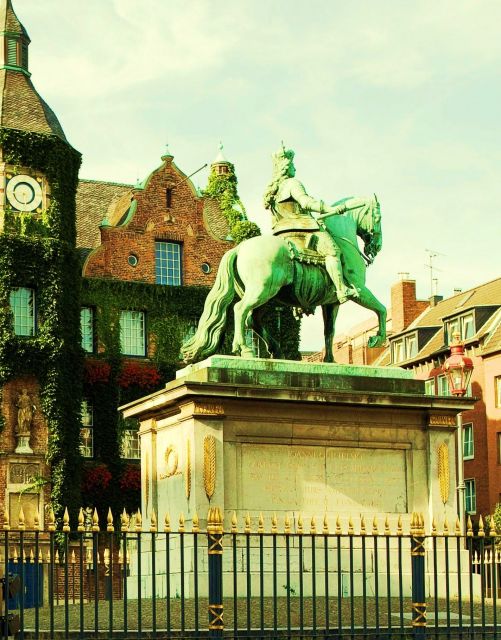 The Altstadt - the Elector Jan Wellem 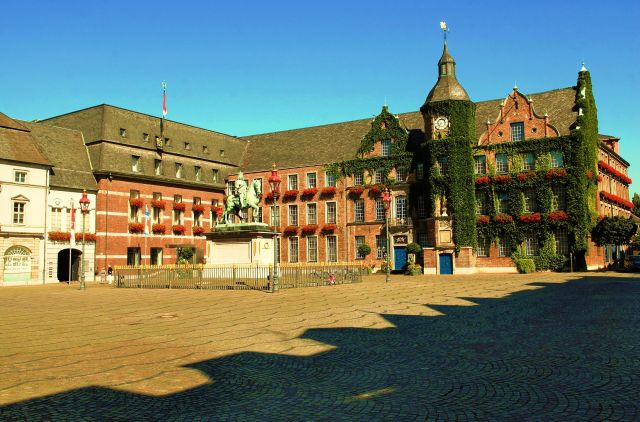 The Altstadt - The Historic Town Hall 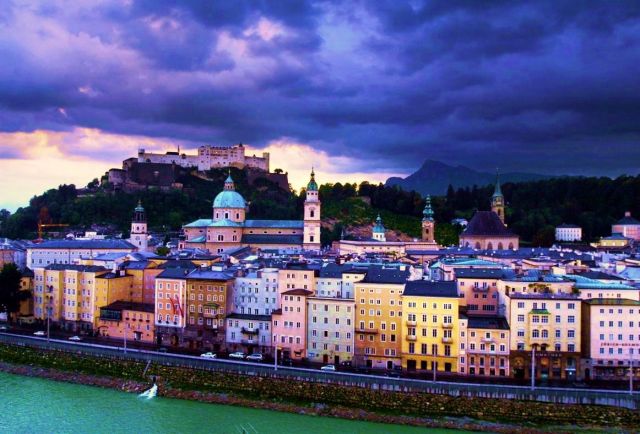 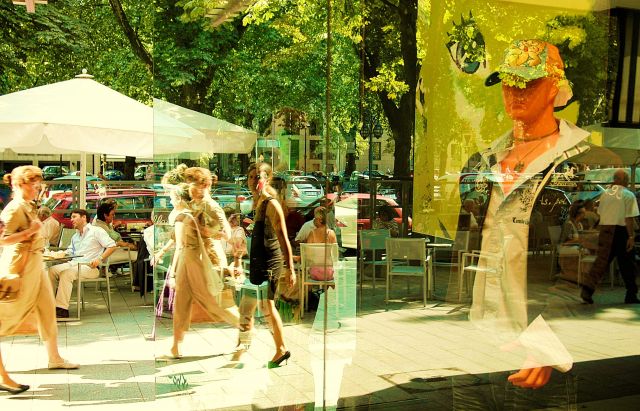 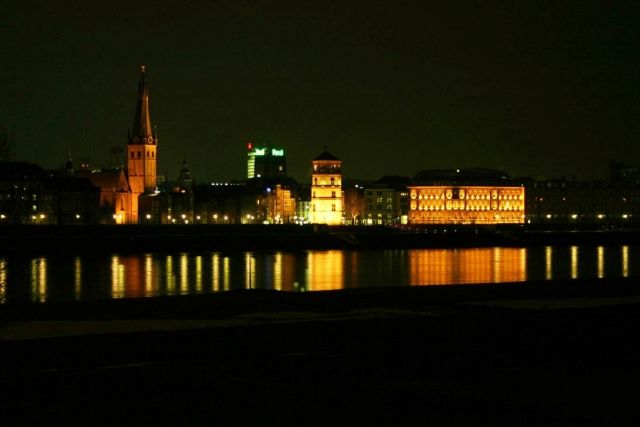 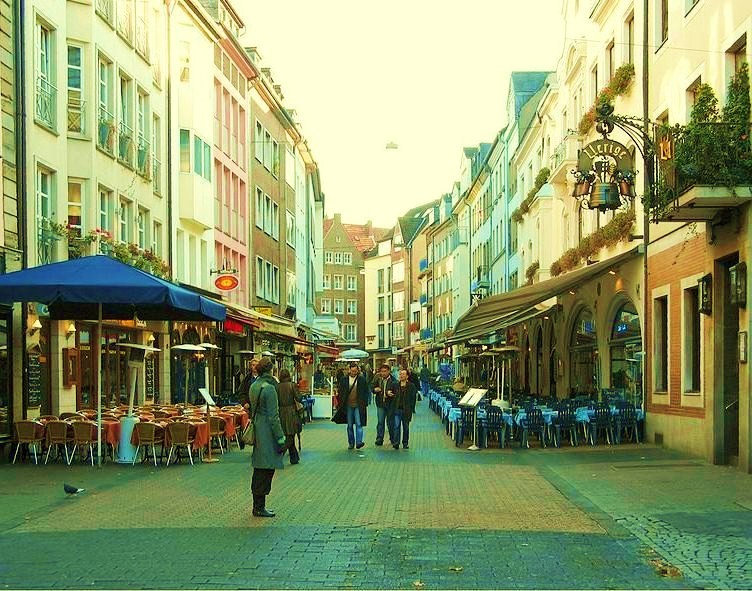 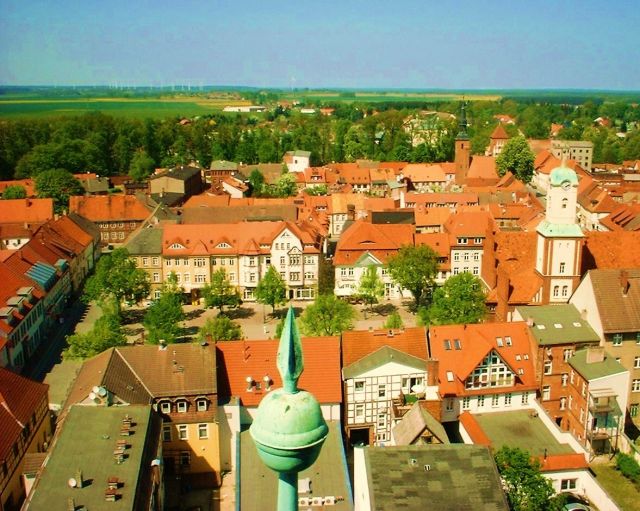 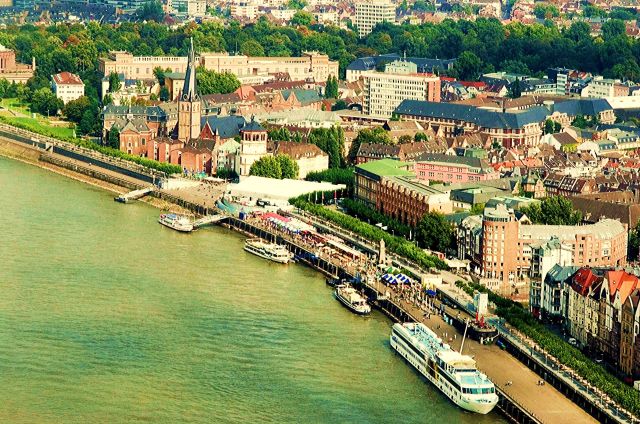 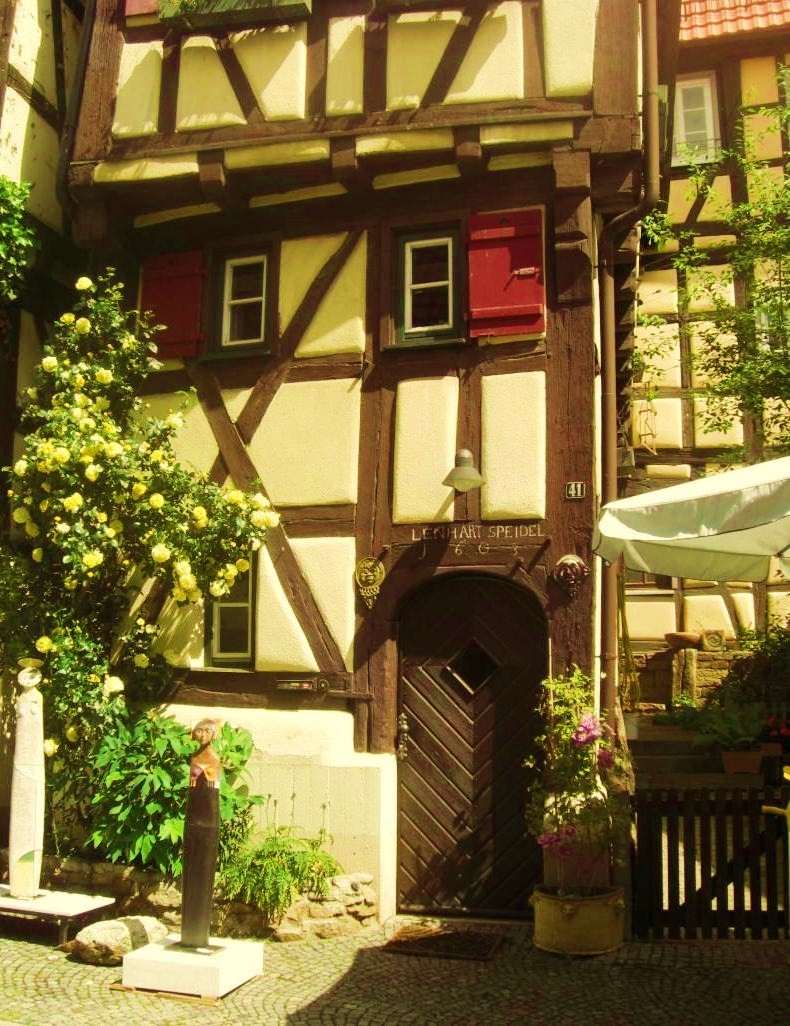