Destinations / The most beautiful places to visit in Casentino, Italy / Capolona

Capolona is a small picturesque town located in the beautiful region of Italy, Tuscany. Positioned on the right bank of the Arno river, adjacent to the historical town of Arezzo, Capolona can be truly considered a gateway to the Casentino area. The town enjoys a great positioning at the junction of Casentino and Valdarno valleys, a location which conditioned it to become a major center for the relations between Florence and Arezzo throughout time.
A serene and charming little town, Capolona is located at an altitude of 263 metres above sea level and has approximatively 5000 inhabitants. The Municipal territory of Capolona covers an area of 47,37 square kilometres in the Valdarno area of Arezzo on the borders of Pratomagno. Its history goes back in medieval times, as it was founded around the 10th century, reaching its current form in 1845. This is the time when the village of Lorenzano which was part of the municipality of Castel Focognano, and the village of Baciano formerly included in the Subbiano Municipality, were annexed here, along with other territories that belonged to the municipality of Talla.
The entire area of Capolona is dotted with ancient fortresses, medieval castles, century-old bridges and churches, testimony to the great historic importance of the area since medieval times. Nearby to the current main square of Capolona there was a Roman bridge, bombed during the World War II, which certifies the fact that the site of Capolana might have been a great communication network in Roman times, yet there are no historical documents to prove the foundation of a Roman settlement on this territory.

Originally named as Campus Leonis or Caput leonis, Capolona is mentioned under this name in a document of the year 943 AD, as property of a Bernardo, a noble from Arezzo, on behalf of the Emperors Ugo and Lotario. The original name f Campus Leonis was later changed into Capolona. The core of the town developed around the Abbey of San Gennaro, built in 972 by Marquis Hugh of Tuscany and his wife Giuditta. The sanctuary was placed under the protection of Emperors Otto III, Carrado II and Arrigo III who endowed it with goods and offered it jurisdiction over several of the castles and courts in the diocese of Arezzo. In 1241, Capolona was devastated and conquered by Arezzo military. As a result, the Abbott has been forced to cease the castles, properties and lands of the abbey to the dominion of Arezzo. In this way, the Abbey was subjugated to the town of Arezzo. Later on, in 1384 it was included in the Florentine Republic, after the territories of Arezzo were passed to Firenze. Further, in 1527 the town was besieged by the army of Carlo di Borbone, General of the Emperor Carlos V. After the union of Lorenzano, Baciano and a few other areas part assigned to the Commune of Talla in 1845, it became a Commune.

Major sights to visit in Capolona

If you decide to visit Capolona, make sure not to miss the Castle of Valenzano in the proximity of the town. The castle has been owned by different families throughout time. It belonged to the Rondinelli family of Arezzo for approximatively 400 years, and was transformed into a neogothic-style edfice by the Bastogis at the end of the XIXth century. In the lush countryside surroundings, the Pieve di Santa Maria Maddalena at Stietina can be found, a charming church built in Romanesque style, mentioned in historical documents dating from the 11th century, with three naves and decorated with beautiful frescoes of the 15th century of the Aretine school. Worth visiting is the Museo dell’Acqua e Laboratorio Didattico Centrale Elettrica La Nussa (Museum of the Waters), a great environmental museum of the Casentino area. You can also visit The Pieve di San Giovanni Battista, dating back from the 5th century, the Pieve di San Michele Arcangelo and the Church of San Martino sopr'Arno, documented since 1017.
Sponsored Links

Write your Review on Capolona and become the best user of Bestourism.com 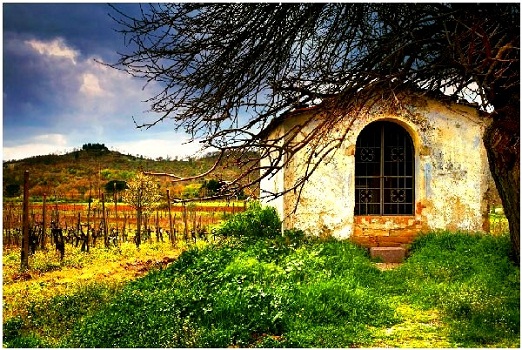 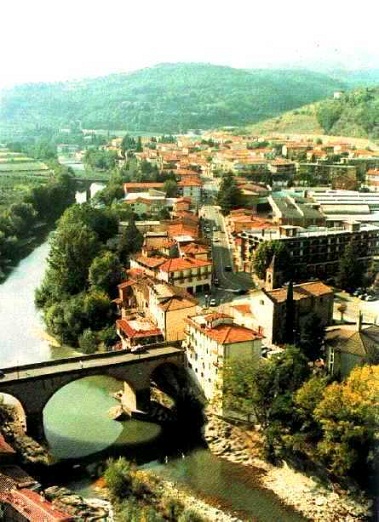 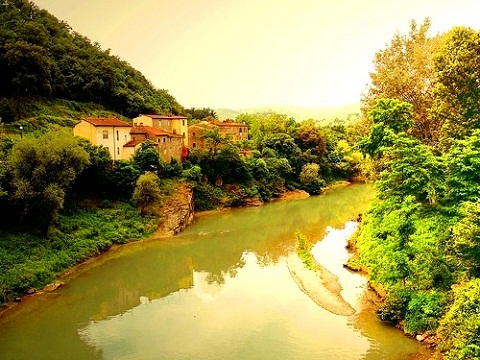 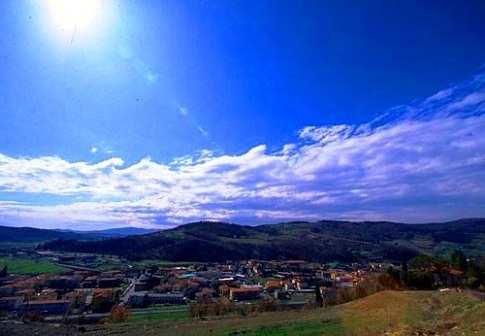 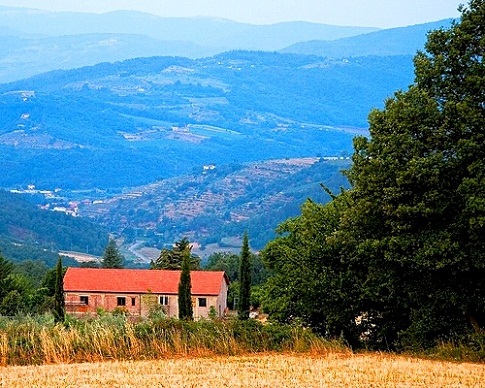 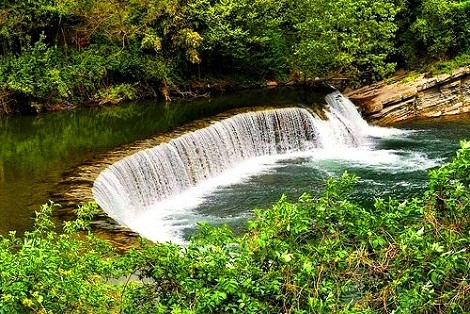 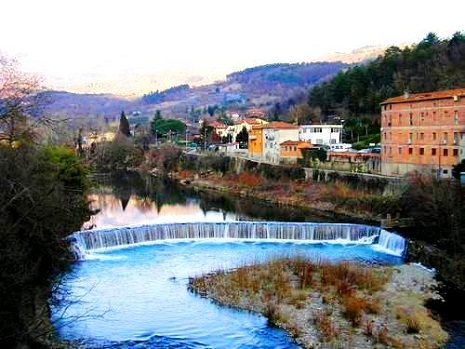