Destinations / The most popular places to visit in Düsseldorf, Germany / Hofgarten

Hofgarten it’s an amazing park in the middle of Duesseldorf. It is located downtown in the suburbs of the city center and Pempelfort and has a total area of 27.73 hectares, of which 13 hectares are of meadows. It is the largest park in the city and it’s well known for its gorgeous landscapes and amazing walk spots. The park is also called by the local people “the Green Lung of Düsseldorf”. Being in the heart of the city, it is very popular through locals and visitors which like strolling, jogging, sunbathing and escaping the busy city. It’s a perfect place for a late autumn sunny Sunday morning stroll. Beside its amazing nature landscapes, the park is full of old and contemporary sculpture that make the park more attractive. It's also alive with all kinds of birds, blue, wrens, robins, swans, Canada geese, mallards and magpies. It is really a stunning place especially when all the leaves are turning various shades of red and gold around the lake.

The history of the Hofgarten starts back to the 16th Century. The then rote, that is located outside the city walls, was a royal Hofgarten in the 18th Century.  In the beginning of the 19th Century, the old Hofgarten was transformed and rebuild in another design by Maximilian Friedrich Weyhe as his new backyard garden. Since then the garden has kept the 19th Century form. In the 20th Century, especially after the devastation of World War II, has been urban development for the last time making a few changes to the garden.The park has an amazing design which in the spirit of the English landscape style. Also it is designed with attractive, “natural” features.  Also there are installed a numerous historical monuments and modern sculptures enliven the park. The design marks the transition from the baroque style garden to the English landscape garden. The oldest part of the public Hofgarten was laid out already 1769th. That makes the Düsseldorf Hofgarten the Germany's first and oldest public garden.

The main features of the park

Because the park is an old one, it has a lot of attractions and features. One of the main features is considered to be The Reitallee with its four rows of trees adheres to the formal design. The Reitallee together with the perfectly straight stretch of the babbling Düssel, the little lake with the “Jröner Jong”, and the quiet pond on the Landskrone add an invigorating element to the Hofgarten. Also the flower garden with carefully delineated flower-beds makes this park an unbelievable picturesque place.

On the area of this park there are some extensive meadows as well as impressive big single trees, which reflect the Hofgarten creator Maximilian Weyhe’s vision of a natural landscape. North of the Maximilian-Weyhe-Allee are most of the Hofgarten’s 2000, up to 200-year-old trees, which are suggestive of a little wood.

Another attraction of the Hofgarten is that this park is decorated with numerous historic monuments and modern sculptures. As “artistic objects” they complement the diverse landscapes of the park and add an attractive touch. The most popular from all the monument and sculptures is the Märchenbrunnen: with its charming forms and fascination in a secluded corner near the pond, it invites those out for a stroll to linger and look at the fairytale figures. In addition there is the neo-classic-romantic Stephanien bust, the simple monument for the Hofgarten creator Weyhe, and the thought-provoking memorials for fallen soldiers; and last but not least modern sculptures like Vadim Sidhur’s “Mahner” and the reclining figure in two parts by Henry Moore.
In this park there is one large and two small playgrounds, two dog run courts and two ponds with many ducks and swans. Therefore this places a perfect for families and friends. Because of its diversity and the pleasing contrast between nature and formal design, it is a popular destination for relaxing walks.

So if you had a hard and tiring day, you can definitely come here and relax for a few hours, you can delight your eyes with amazing landscape and hear the incredible sound of Mother Nature. If you are in a trip in Dusseldorf than you should definitely come and make a tour through this incredible park.

Write your Review on Hofgarten and become the best user of Bestourism.com 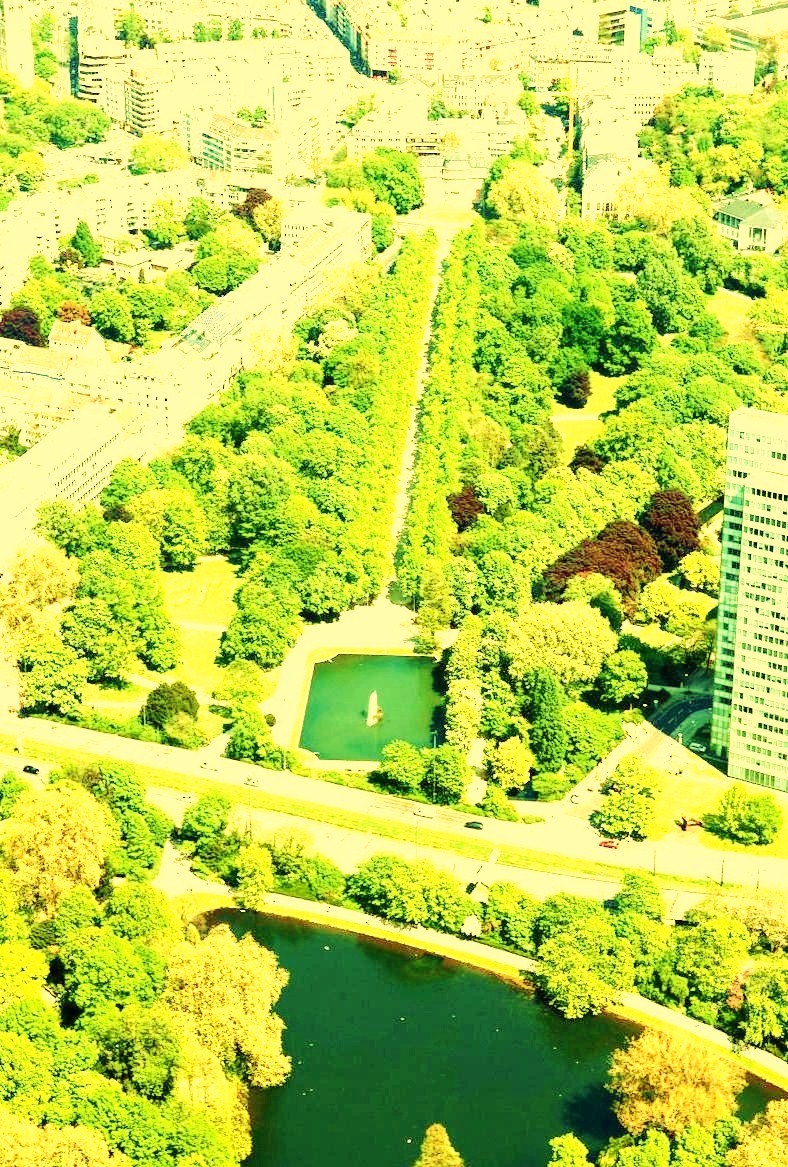 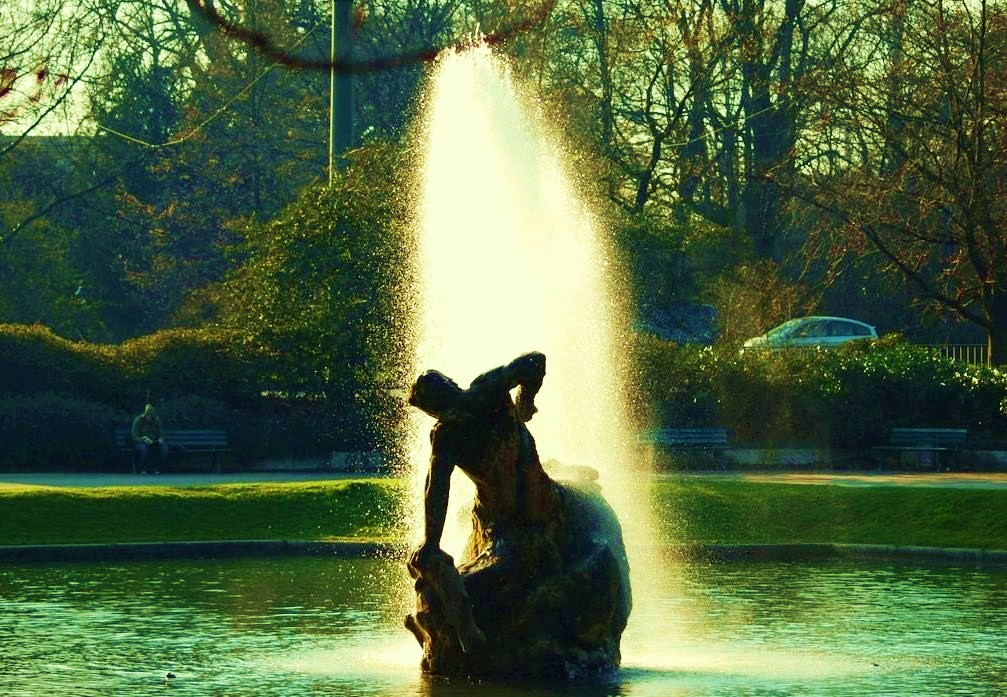 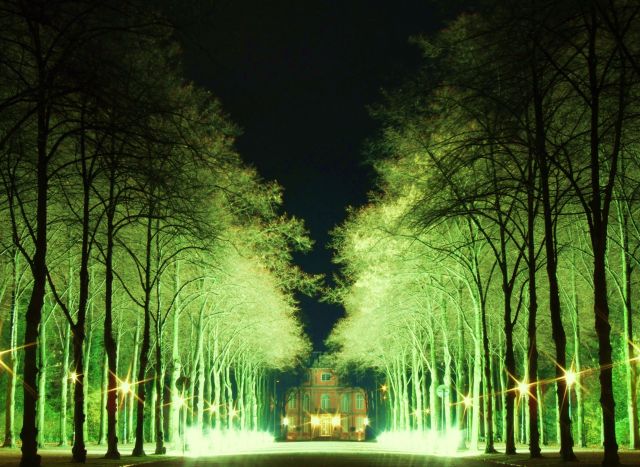 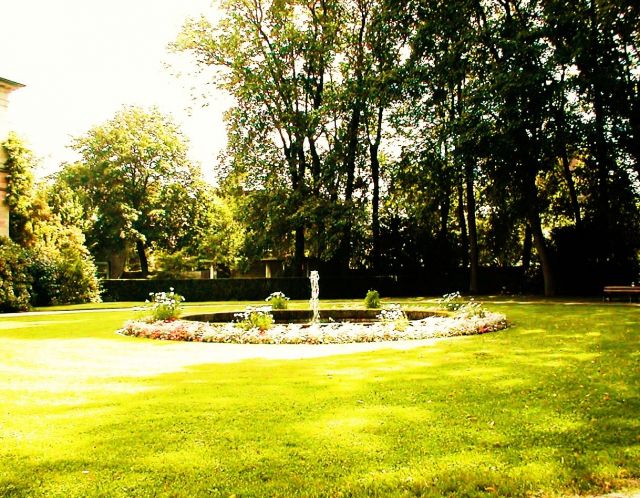 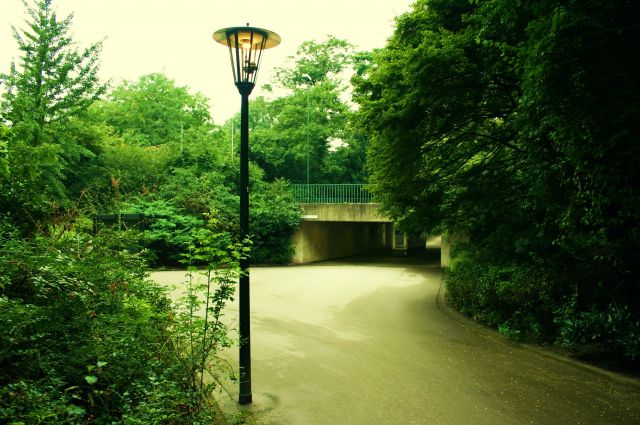 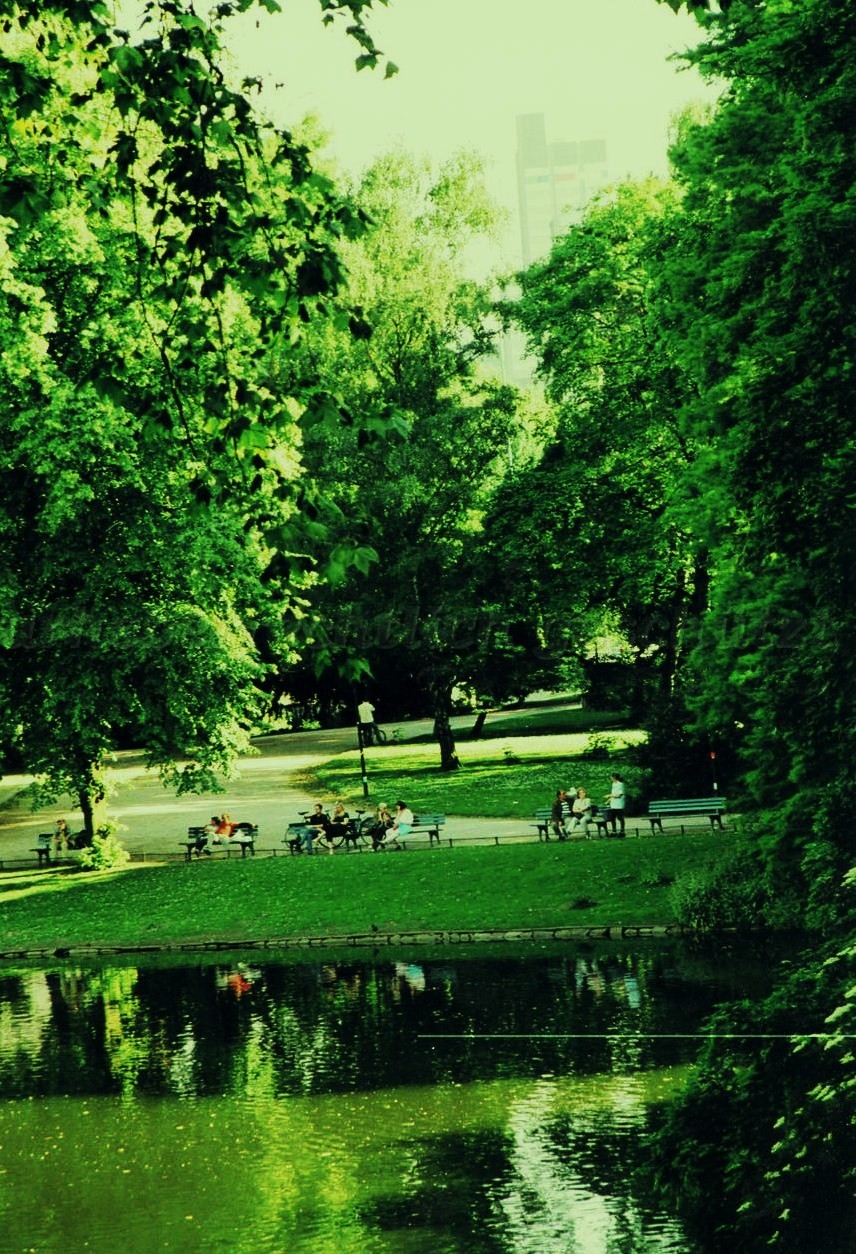 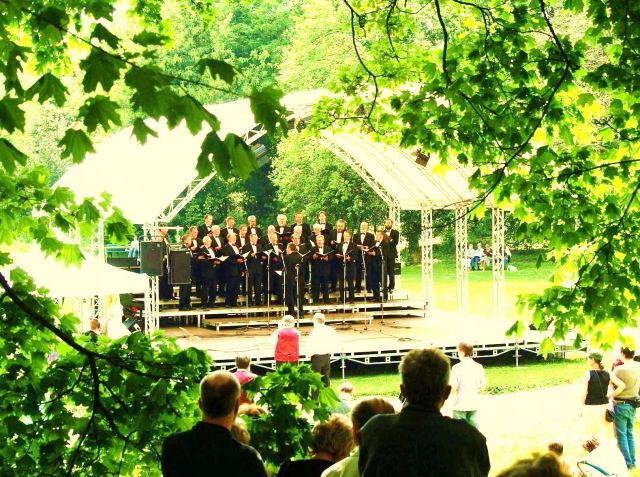 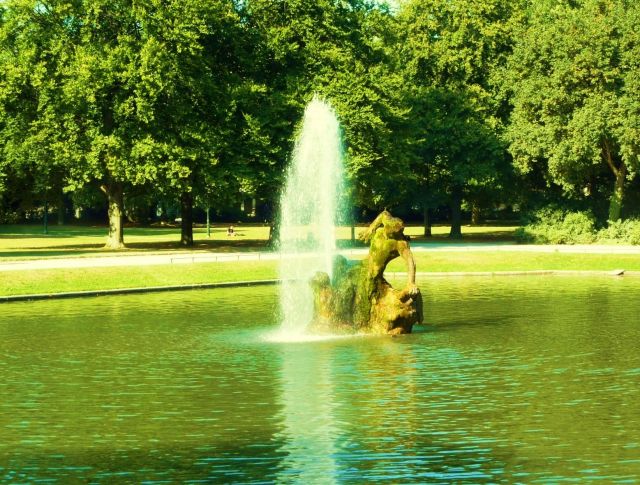 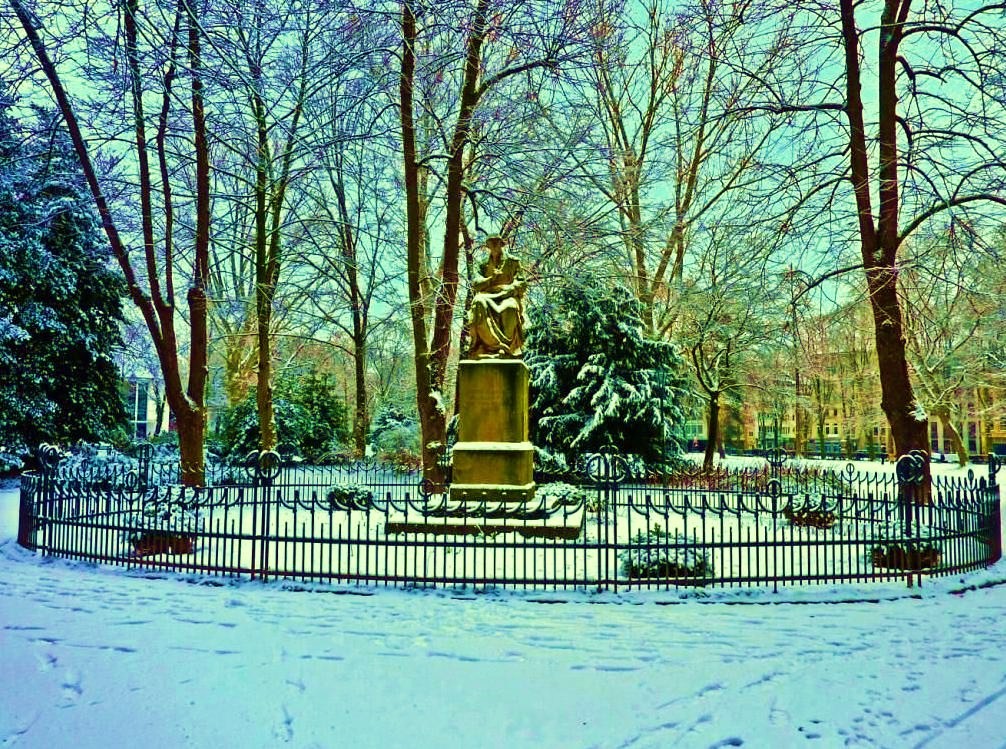 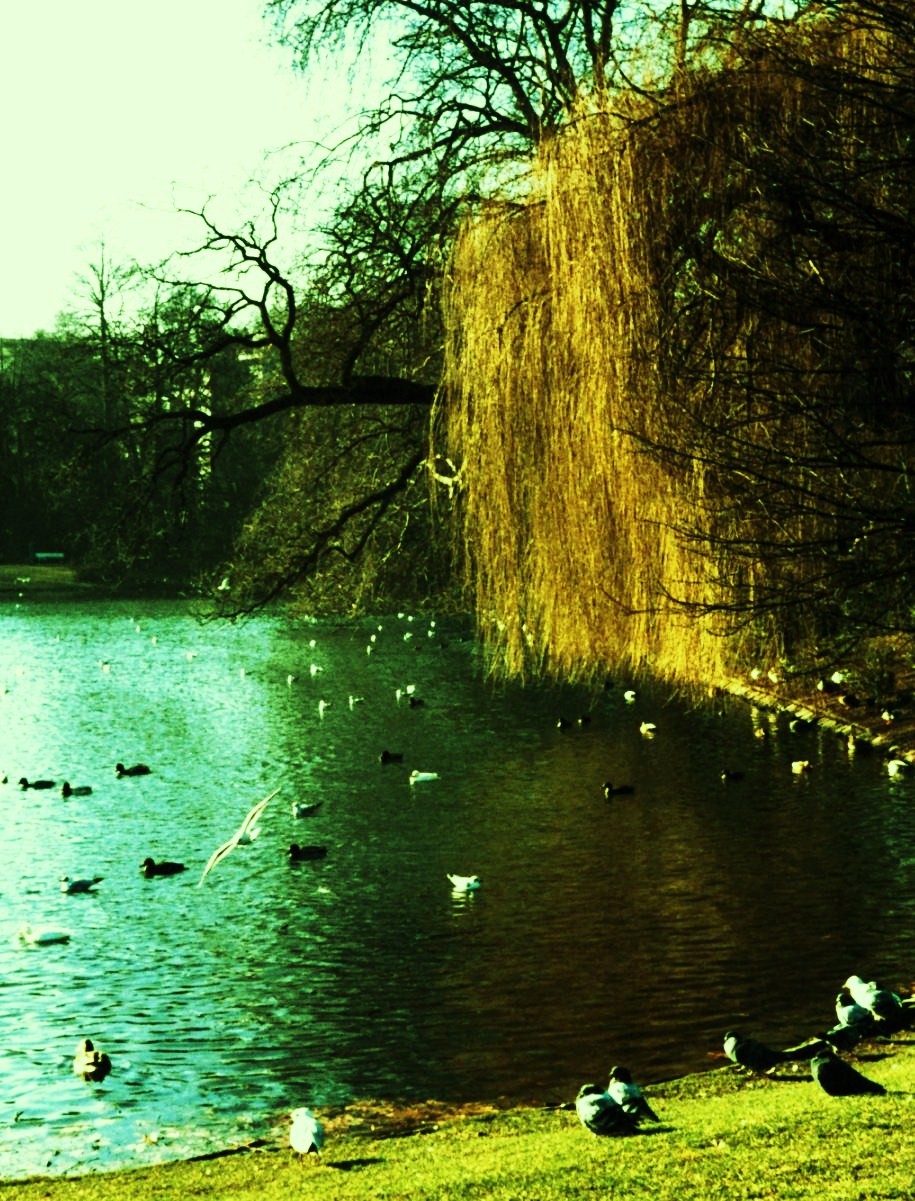 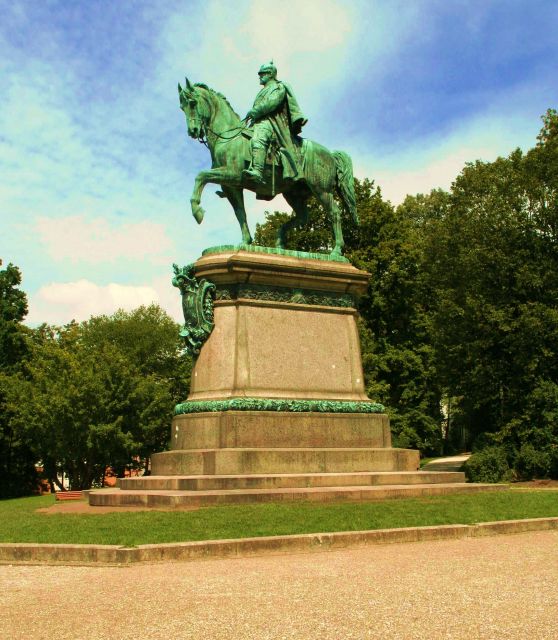 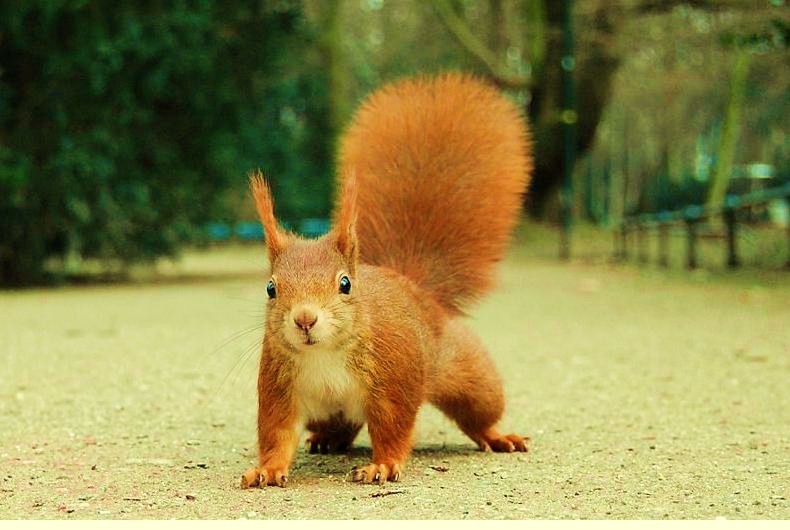 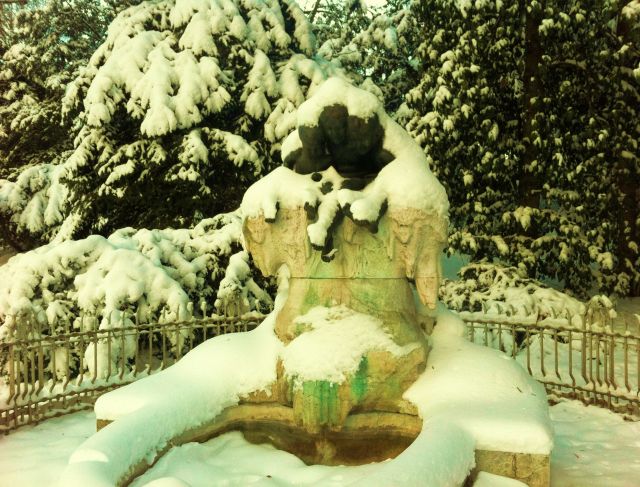