National Theatre is the most important cultural venue in th city of Oslo. It is a very old building that houses spectacles presented in Norwegian language. It is situated between the Royal Palace Slottet, the Parliament, and Storlinget , housed in a spectacular building, dating back from 1899, when it has its first performance. Originaly was opened as a private institution, suffering several financial crises until 1929. Later the Norwegian Government offered some financial contribution to the theatre. The theatre had numerous Norvegian directors, but the one who brought it to the Golden Age was Vilhelm Krag. The main building is served by National Theatre and National Theatre Metro Station, making the access easier for the tourists.

National Theatre was designed by the architect Henrik Bull and includes four main stages: the main stage, named Hovedscenen, the amphitheatre, Painting Parlour and the fourth is Torshov Theatre, located in the Torshov district of the city of Oslo. The theatre has the most beautiful building in the city, being the most prestigious theatre in Norway. It is a great treasure for this city, transformed into  a point of touristic attraction, gathering several thousands of tourists every year. The design of the interior is truly fascinating, delighting the tourists eyes with majestic decoration and unique styles.  This imposant building is a valuable cultural site, the most proeminent venues of dramatic arts, creating an spectacular atmosphere, especially for those who love to be surrounded by a majestic cultural air. Located in a important area of the city, the National Theatre is one of the most visited touristic destination while in Oslo. The first and unforgettable spectacles that were played there were the pieces by Ludvig Holberg, followed by the amazing “An Enemy of the People” by Henrik Ibsen, then Sigurd Jorsalfar, by Bjornstjerne Bjornson. These three pieces marked the great beginning of the theatre, that was was the perfect house for them in September 1899. This gorgeous structure is till an majestic place where the people can spend a really unrepeatable time, surrounded by a glorious history.
Sponsored Links

Write your Review on National Theatre and become the best user of Bestourism.com 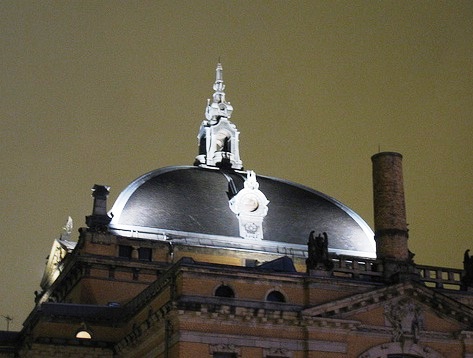 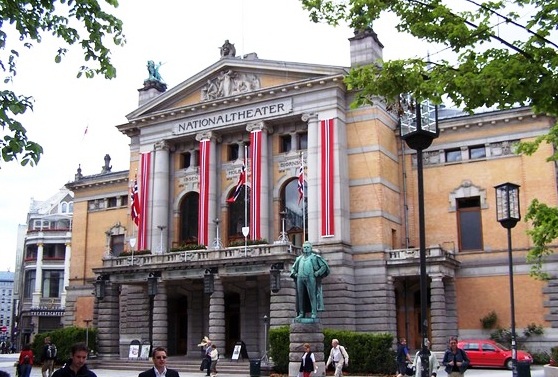 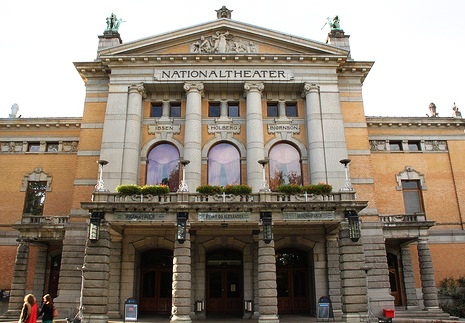 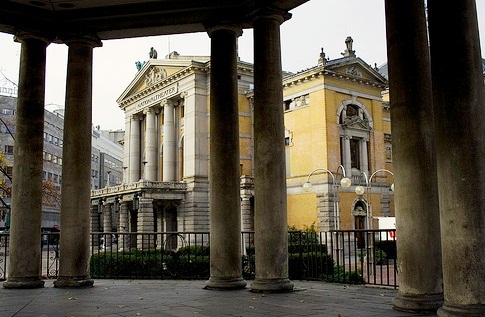 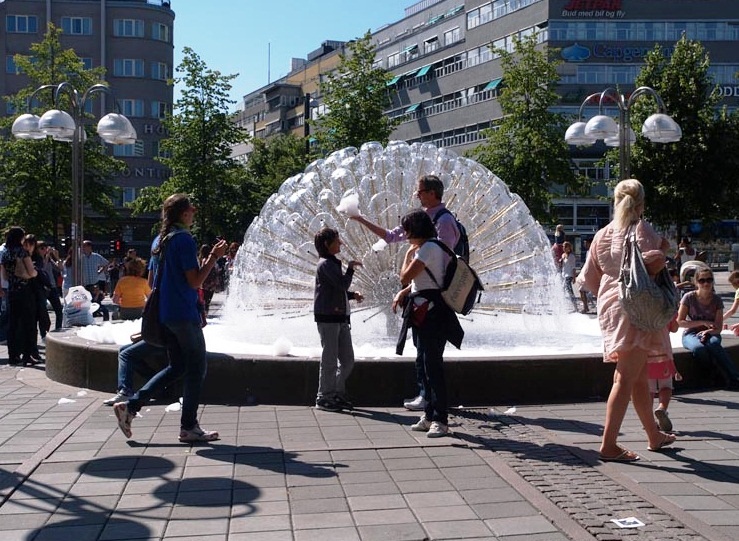 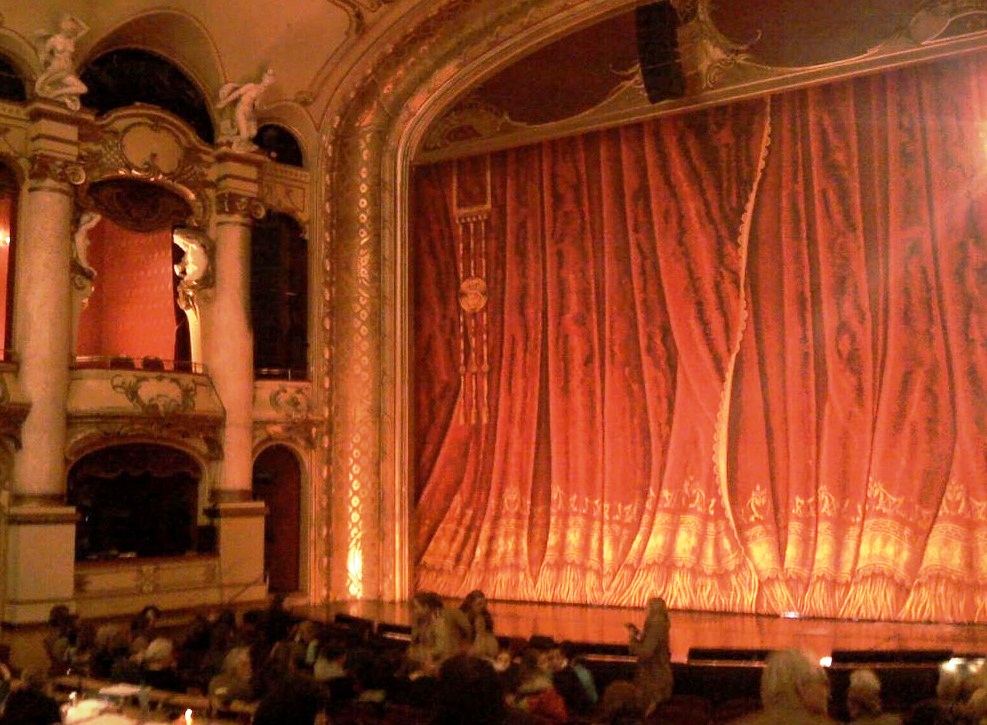 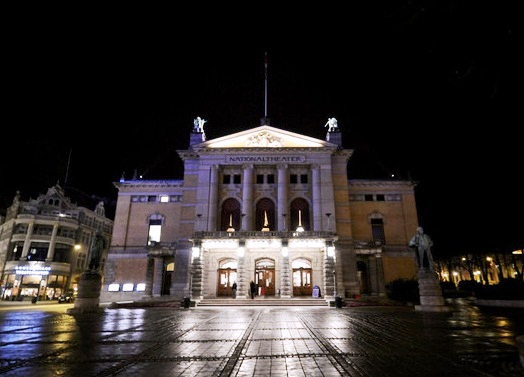