Destinations / The most popular places to visit in Düsseldorf, Germany / The North Park


North Park – the most amazing park in Dusseldorf

The North Park is an incredible breathtaking public park in the district of Stockum in Dusseldorf. It is known for its fountains, sculptures, beautiful mature trees, decorative flowerbeds, playgrounds. It is the most popular park in this city because of its recreations facilities and its unbelievable landmarks. Nord Park is one of the largest and prettiest parks in the region and is a popular summertime destination for families and walkers. The park has a lot of features that delight visitors eyes, starting with lawns, trees, planted different sections, borders and a special design gardens which are part of a versatile design. The park also has a great number of tables and chairs which are available for visitors where they can relax and the watch enchanting images. This is also a perfect place for nature lovers. Here you can see a great number of amazing flowers and trees which will take your breath away.

The Park history and construction

The North Park was planned in 1936 by the Empire Exhibition "Working People", an exhibition of Nazi propaganda, but was opened one year later, in 1937. The design of the park was based on an imaginary "axis memorial", connecting the park along the water basin with the 1931 Schlageter memorial erected at the northern cemetery. Because of the area’s relative flatness, the park was designed as a large open space. It was built on mainly undeveloped land with only moderate soil quality. After the Second World War, the popular park was occupied by British forces. It was handed back to the city bit by bit between 1953 and 1985.Wide paths through the park were constructed in the large, tree-lined lawns separate the garden areas of each other. Besides strictly geometrically planted flowerbeds, the park also features thematic gardens as part of the water lily garden. There is also an incredible Pool which is surrounded by shady columns. The entrance of the park is dominated by water features. Here was build a 170 m long pool with fountains sparkling across the visitor. One of the main entrances is located at the Kaiser Street, and another entrance on the side of the Rhine at the Rotterdam Street.

The main features of the North Park

The main features of the park are the Japanese garden also called "Japanese garden on the Rhine" which was constructed in 1975. It was designed by Iwaki Ishiguro and his son, and created by him and six other gardeners. They were based on the type of garden pond, which also was called Lustgarten. A trail leads around the pond with a pier and a symbolic island and offers different views of the garden. Eaves pines and maples subjects determine the outer zones. Every four to six years the Japanese gardeners are taking intensive care of this amazing garden. Another amazing feature of the North Park is the Marine Zoo - Löbbecke Museum built in 1987 in the parking lot. Here come a great number of people to see the incredible views of the museum.  Other attractions of the park are the beautifully planted flowerbeds, which are completely replanted twice a year and which cover a total area of 3800 square meters.

A popular attraction, whatever the season is, is considered to be the amazingly well done sculptures like The "Horse Tamers" – located at the entrance of the park, "The sized 'sets” - twelve sculptures called "The sized 'sets, which should represent the professions and states that made up the" working people ". There are some more statues that will delight your eyes, and that make the Park more incredible.
So, if you come to Dusseldorf, you should definitely visit the North Park because of its fountains, which are a beauty to watch as darkness sets in, because of the lakes which occupy a substantial part of the Park and the amazing flower beds that are e replanted three times in a year. The flower beds have a splendid beauty. This is an amazing place so don’t miss your chance.

Write your Review on The North Park and become the best user of Bestourism.com

Maps of The North Park 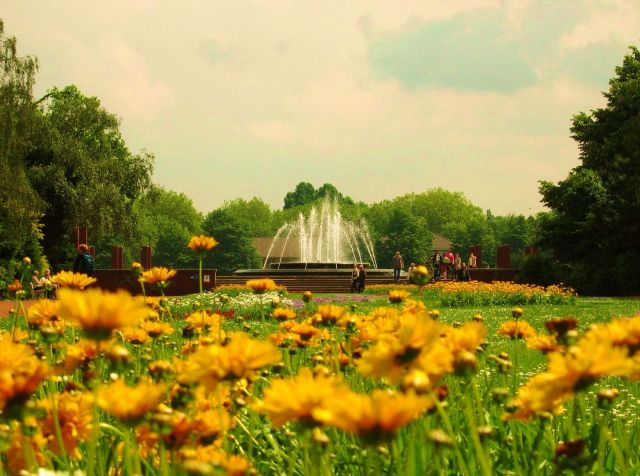 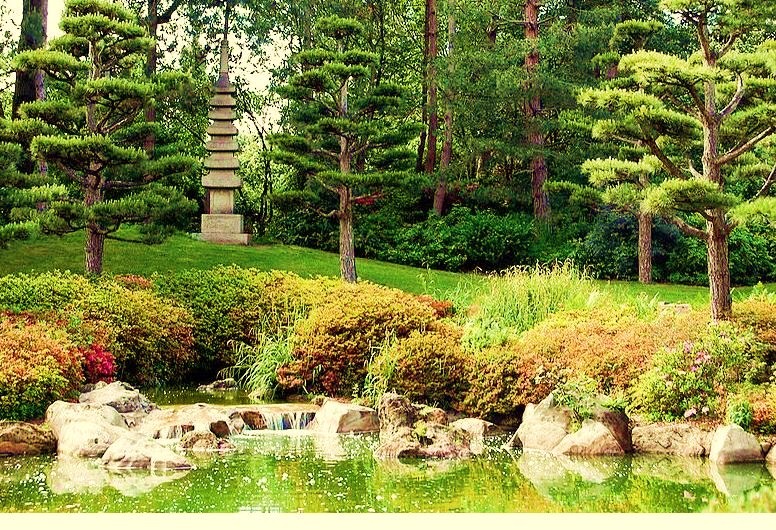 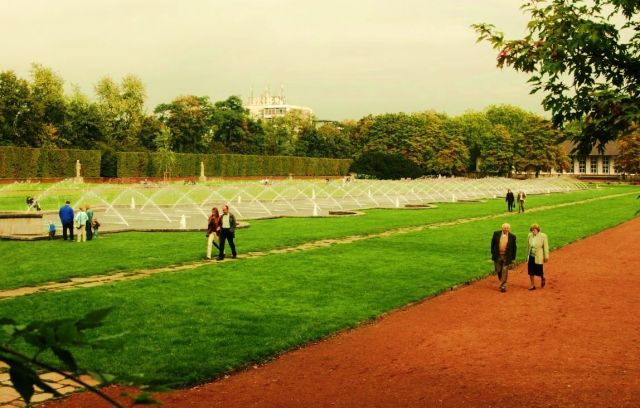 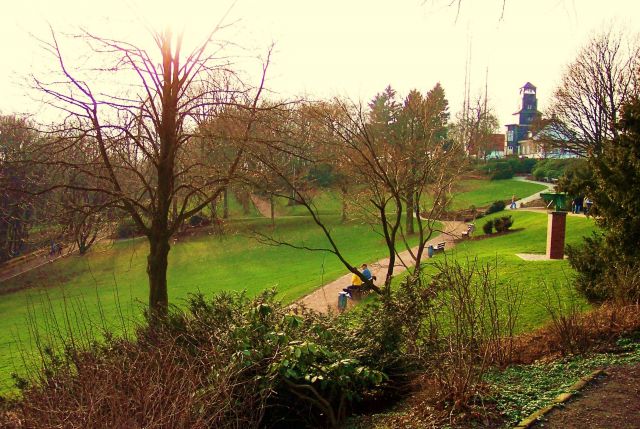 The North Park - Side view 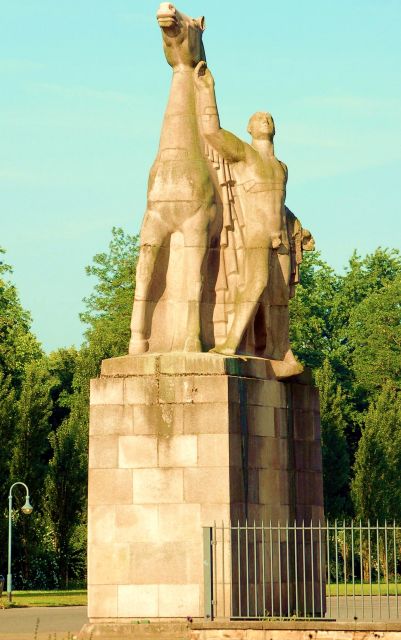 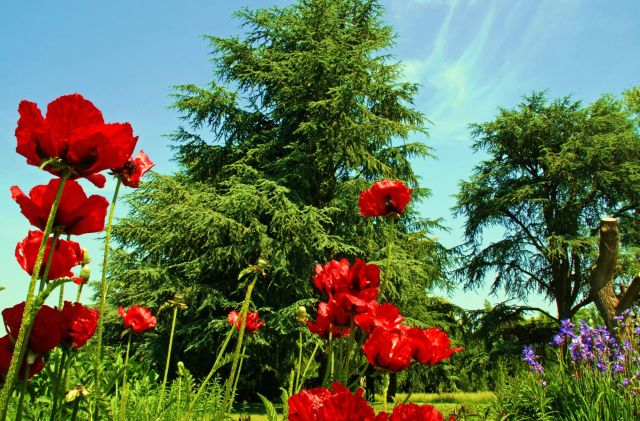 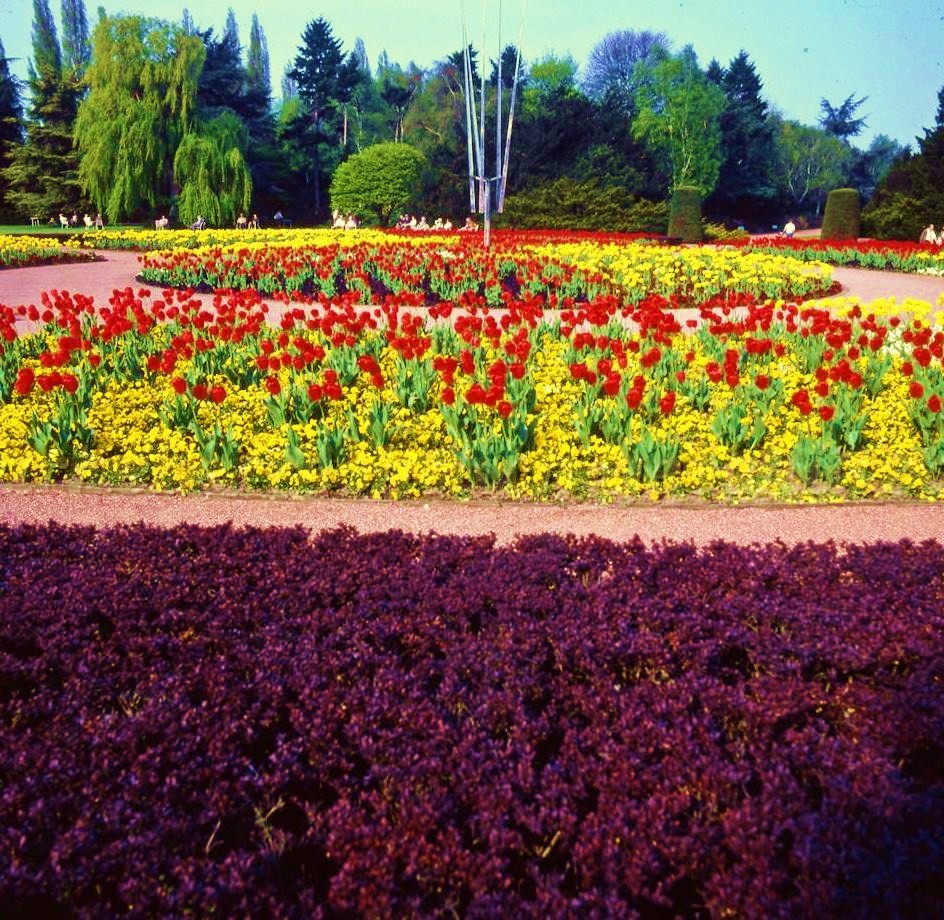 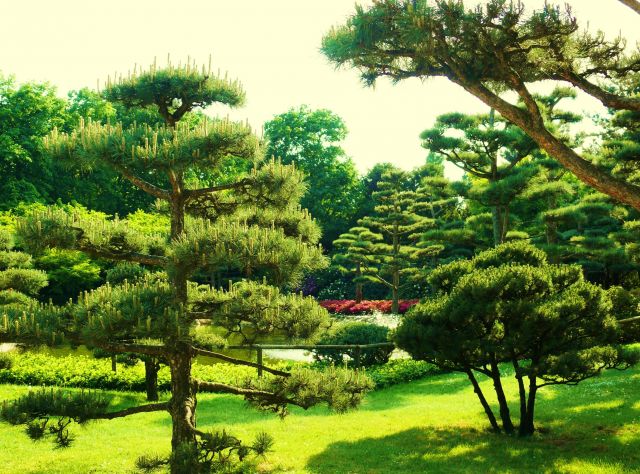 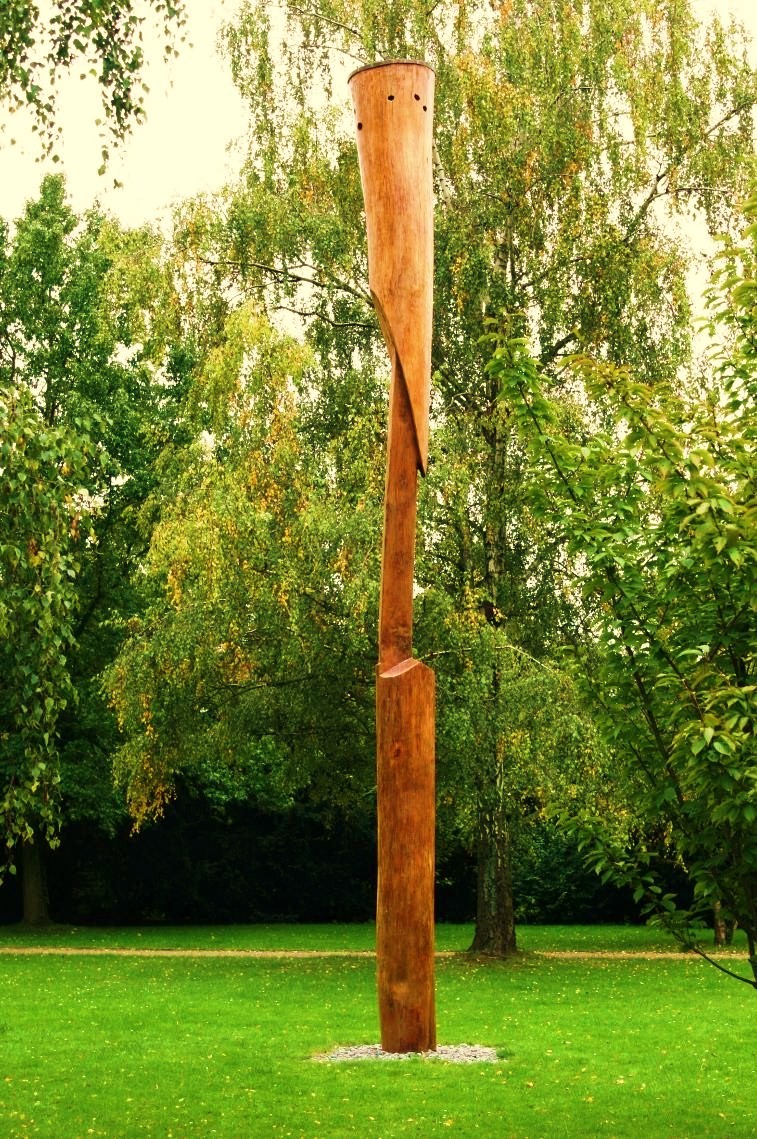 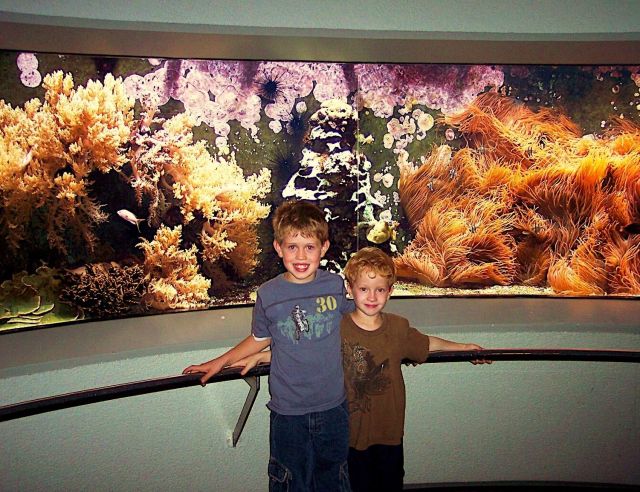 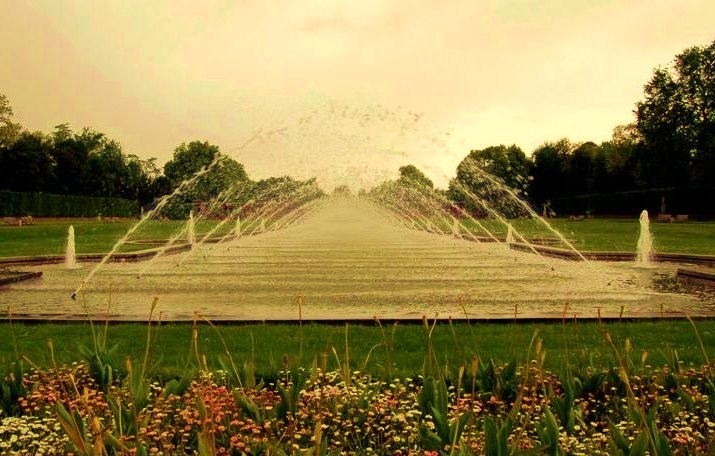