Destinations / The best places to visit in Canberra, Australia / The Australian War Memorial

The Australian War Memorial is one of the most memorable places in the Canberra. This is Australia's national memorial to the members who have died or participated in the wars of the Commonwealth of Australia. It is placed on Canberra’s Capital Hill beyond Lake Burley Griffin, nearby Australian Parliament House. The War Memorial is considered one of the nation's greatest memorials. It's a tribute to the 100,000 Australian men and women who have lost their lives in serving their country. The Australian War Memorial was opened in 1941 and every year hosts both Anzac Day and Remembrance Day commemorations that are attended by hundreds of people, both old and young.

About the memorial construction

The project of the memorial was started in 1927, but was finished only in 1941, after the outbreak of World War II. The Memorial is a two-storey building with a floor plan in the shape of a cross. Its design is unbelievable and has a Byzantine architecture style. The Australian War Memorial consists of three parts: the Commemorative Area including the Hall of Memory with the Tomb of the Unknown Australian Soldier, the Memorial's galleries - museum and a Research Centre. Also there is a Sculpture Gardens which have a marvelous view which contains a variety of outdoor monuments. The sidewalk through the garden is embedded with bronze plaques commemorating various branches of service, specific units, and historical events. There are also a number of sculptures, including a gigantic figure of a World War II-era Australian soldier which was originally located in the Hall of Memory

The Commemorative Area is situated in the open centre of the memorial building, and its main featuring is the Hall of Memory - a tall domed chapel with a small floor plan in the form of an octagon. This magnificent building can be found at the end of the “Pool of Reflection.” The interior of the hall is just amazing because the walls are lined with tiny mosaic tiles from the floor to the dome. On three walls there are stained glass designs representing qualities of Australian servicemen and women. There are also mosaic images of a Sailor, a Servicewoman, a Soldier and an Airman, respectively. In front of the Hall of Memory is a narrow courtyard with a memorial pool surrounding an eternal flame and flanked by sidewalks and shrubbery. Here also there are some bronze plaques naming the 102,000 Australian servicemen and women killed in conflict.
The Memorial has many galleries but the most amazing one is “Conflicts 1945 to Today”,  which opened in 2008, aims to preserve and convey the experiences of Australian servicemen and women on overseas deployments from Korea and Vietnam through to Rwanda, Iraq and Afghanistan. In the age of the virtual theme park it was a major challenge for the AWM to present these epic stories.
The Research Centre of the Australian War Memorial is the single most important resource for researching Australia's military history. It is the first point of contact for all public inquiries about Australian military history and the Memorial's collections.

Anzac Day It’s the day where people remember all Australians who served and died in all wars, conflicts, and peacekeeping operations. In this day take place a short parade. It stretches from near the north shore of Lake Burley Griffin to the foot of the Memorial proper, along the line of sight from Parliament House. Beside each side of the Parade there are a great number of monuments commemorating specific military campaigns or services, such as the Vietnam War and Australia's wartime nurses. The monuments are mostly sculptures in a diversity of styles. The parade is a great opportunity to remember those who died in the war.

Write your Review on The Australian War Memorial and become the best user of Bestourism.com

Maps of The Australian War Memorial 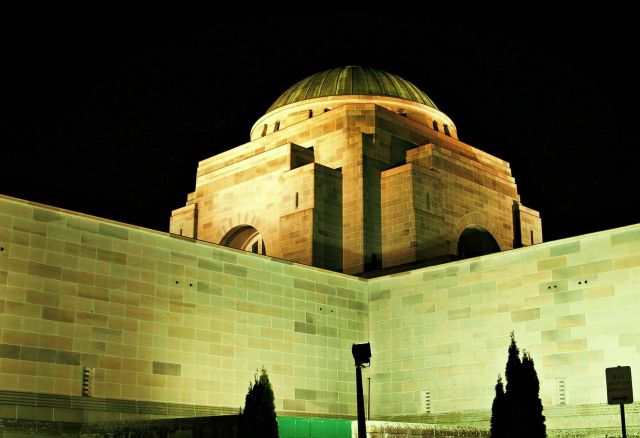 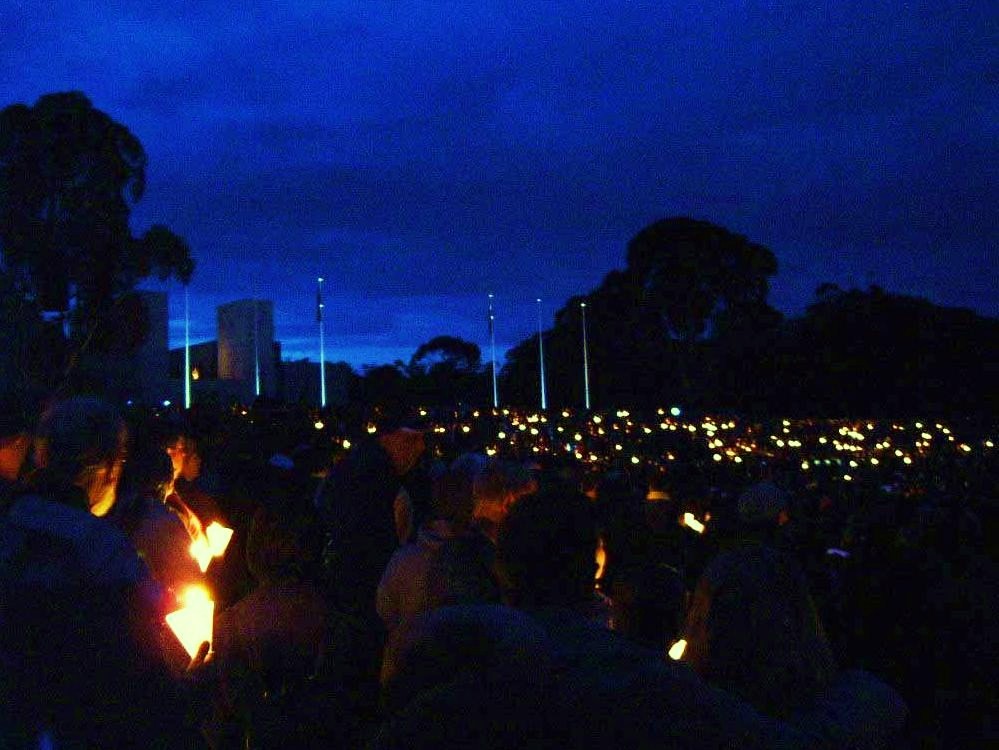 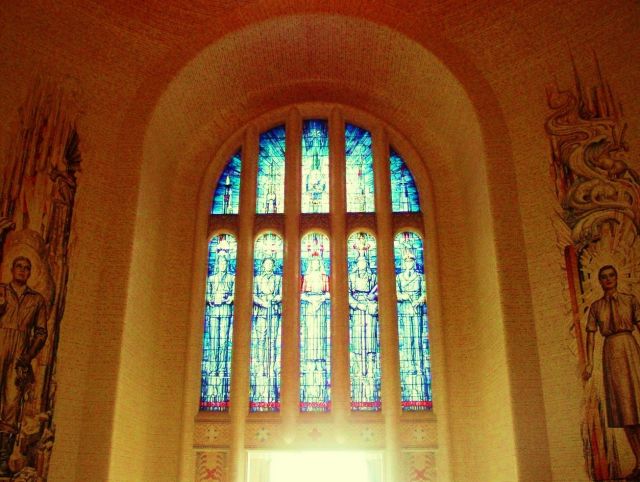 The Australian War Memorial - Inside view 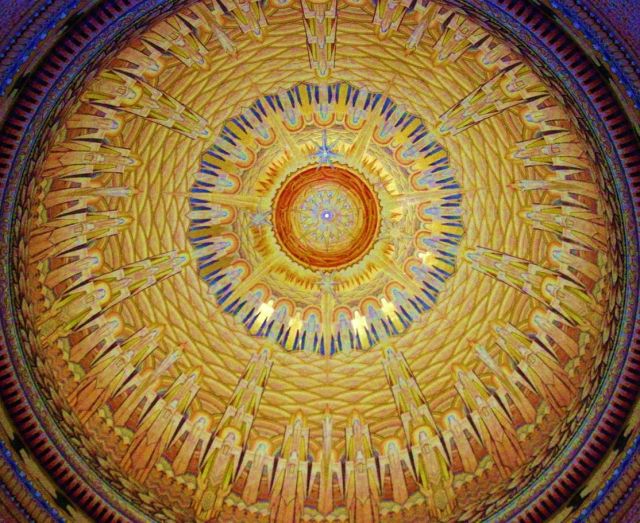 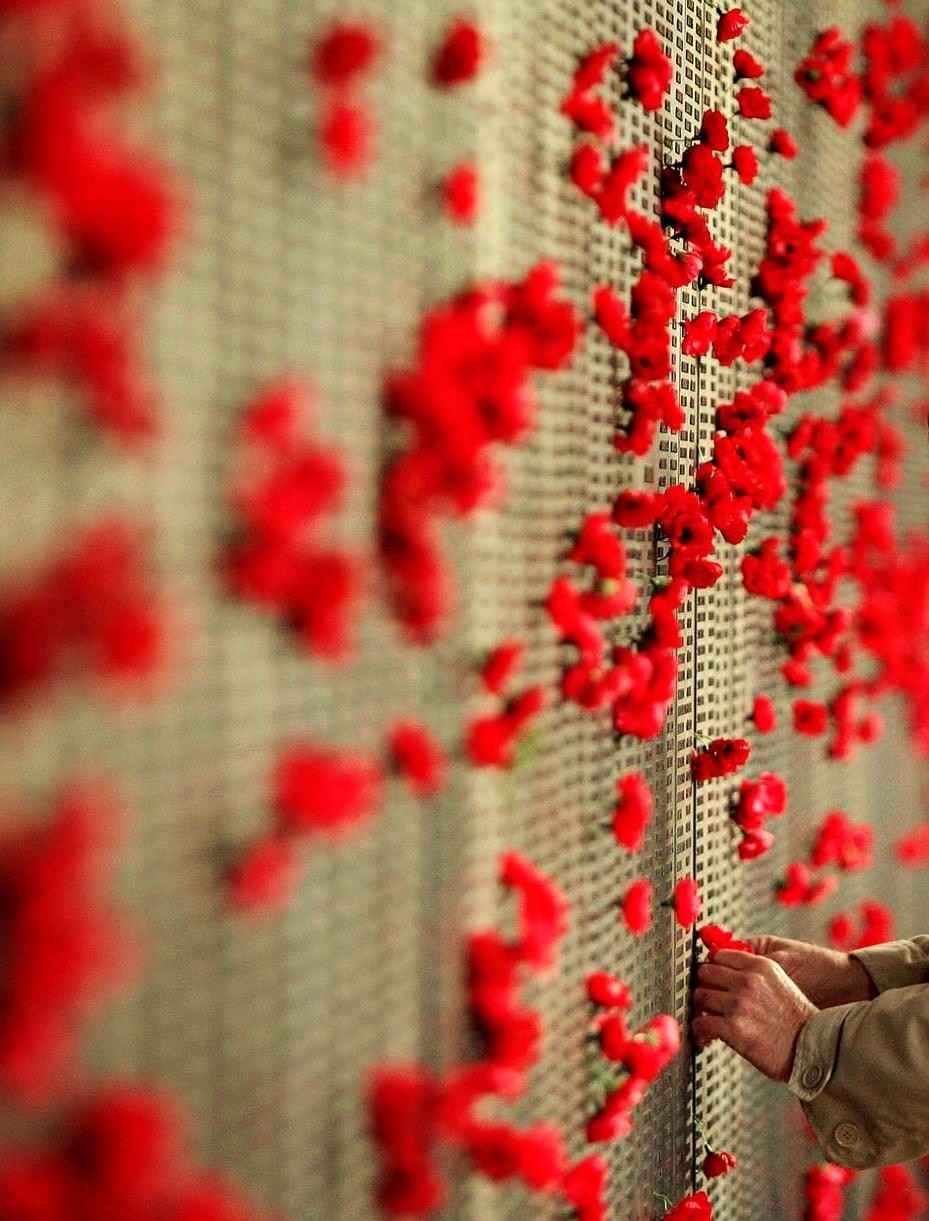 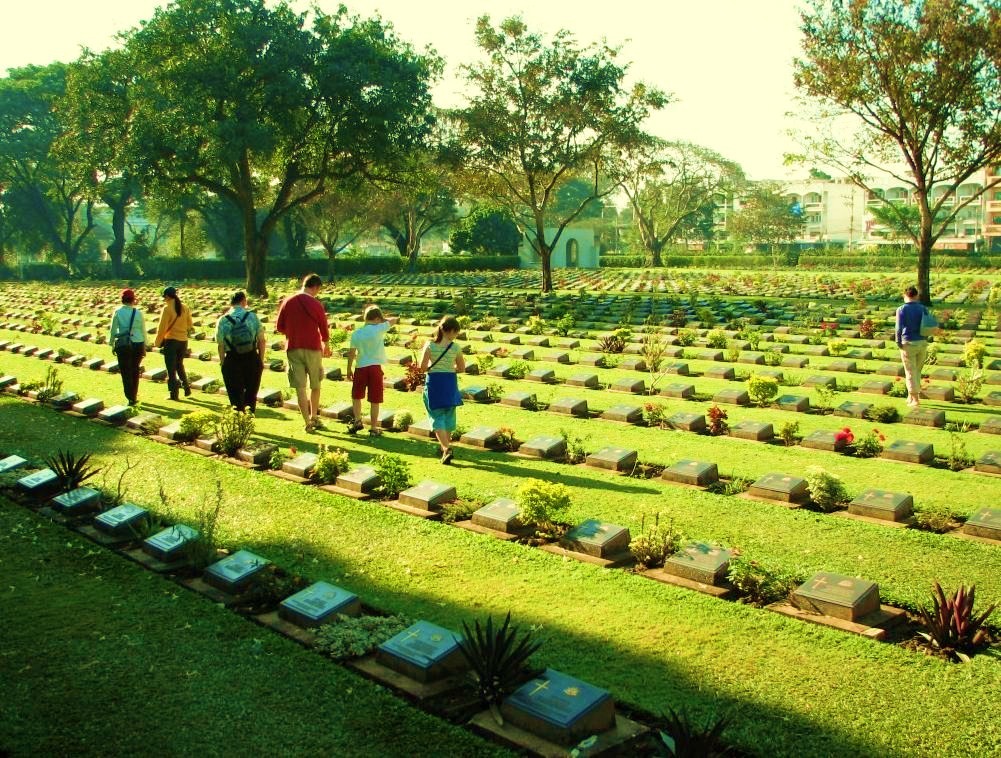 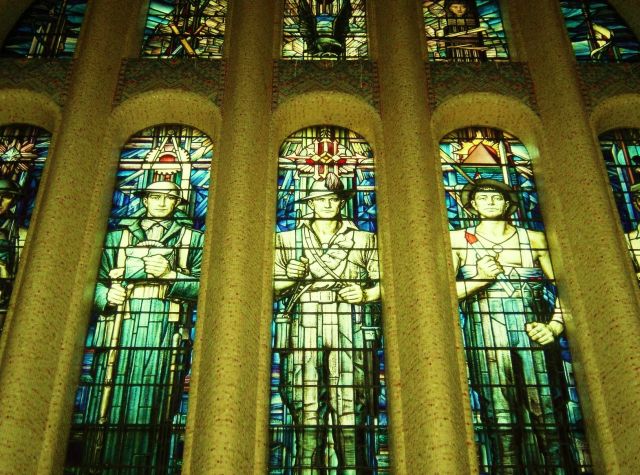 The Australian War Memorial - The interior 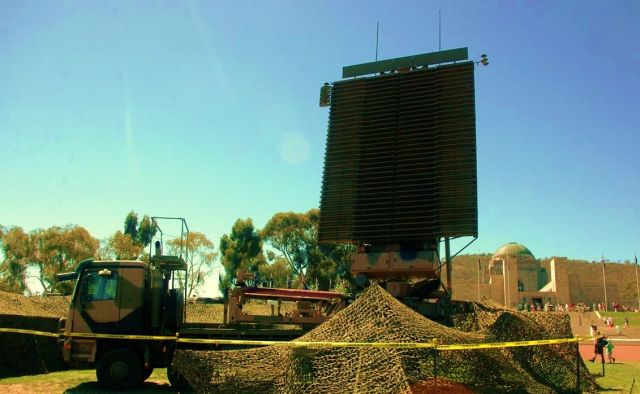 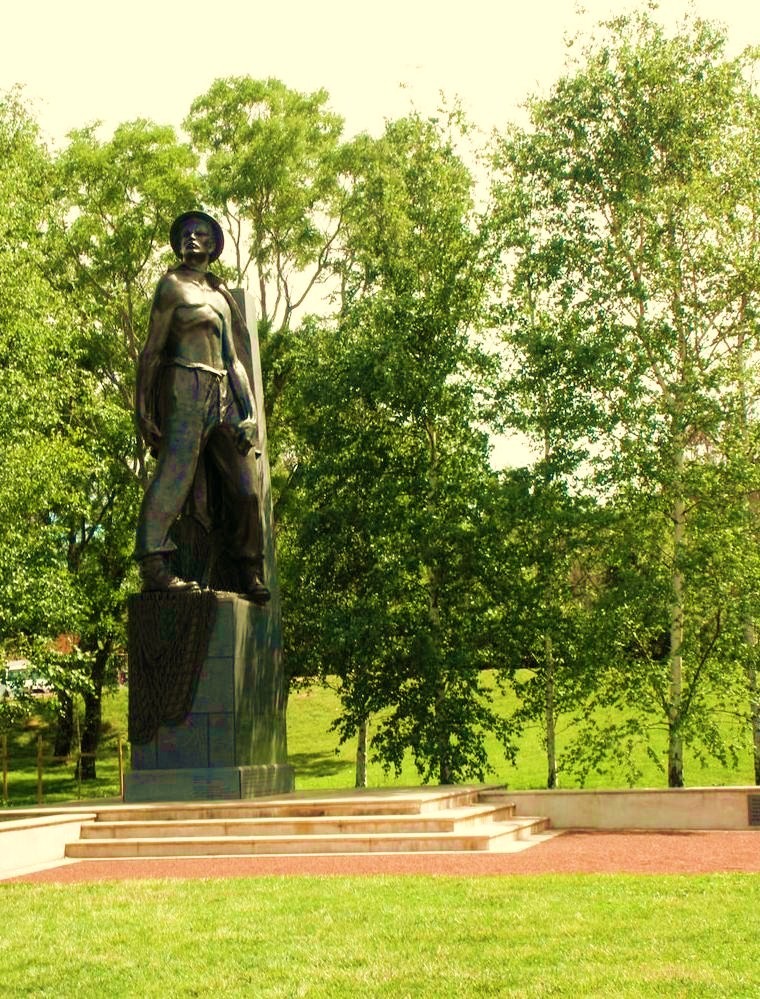 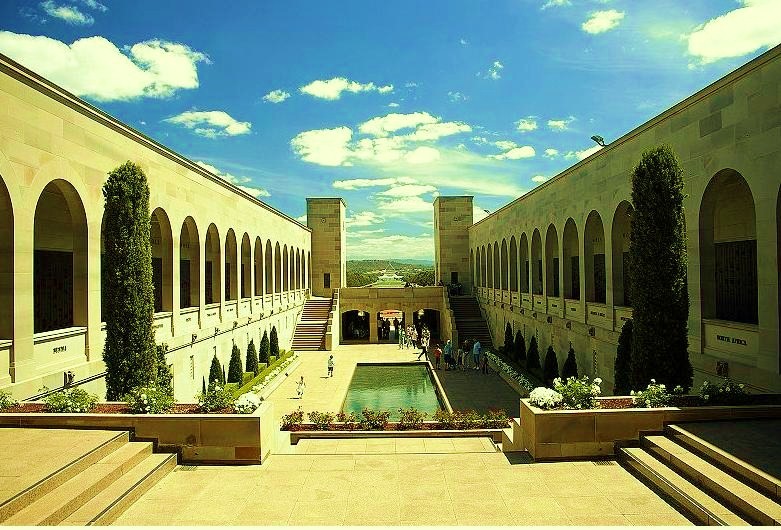