Destinations / The most popular places to visit in Norway / Nidaros Cathedral


Nidaros Cathedral is the Norway’s national sanctuary that was built on the grave of St.Olav, who was the patron of Norway, well known all over the world for its majestic reputation. The construction of the building started in 1070, and the oldest parts of the building that date since the middle of the  12th century, still exist. The church was rebuilt and renovated for many times, because of the fires that caused damages, but the church each time appeared in a gorgeous Ghotic style, including the oldest parts that are designed in a Roman style. The main façade of the church is made by the west wall, with the axis on the wall, that show the Crucified Jesus Christ. On the top of the church, Jesus appears in glory, that why this sacred place was named Kristkirten, the Church of Christ. This imposant and magnificent cathedral is decorated with stones, with stained glass windows, since the 20th century. Before the Reformation, this cathedral was the main destination for the pilgrims. This tradition was kept due to the appearance of the pilgrim way, in 1997. Since it was built, the cathedral became a real valuable treasure for Norway, the pilgrims were coming from all of Northern Europe. Its interesting architecture and its majestic interior makes it a very spectacular cathedral, which involve a pure spirit of faith, creating a very relaxant and peaceful atmosphere. The main attraction in this church are two organs, located one in the west nave, another one in the north gallery. It releases people’s souls for all the problems and dark thoughts, making them to think positive, offering the great possibility to meditate in a private and sacred place, where the God is the King. Nidaros Cathedral represent a valuable treasure, well preserved structure in the city of Trondheim. It offers purity, dignity, spirituality and intimacy, were is only God and you. The Cathedral is an old ancient spot with glorious history and unique design that delight visitor’s eyes, souls and bodies too.

Write your Review on Nidaros Cathedral and become the best user of Bestourism.com

Others The most popular places to visit in Norway .

Others from The most popular places to visit in Norway

Norway is a great country full of beautiful landscapes.
What makes it famous are the deep fjords with vertical walls, that are kept green by the warmth that offers the Gulf Stream.
Norway is very rich in high mountains that have the largest glaciers in Europe.
During the summer time, when the sun is shining with power, a pure freshness in the air transform these landscapes in some majestic places more clear and more colourful, full of life.
Norway with its pitoresque places will fascinate you and will leave only nice memories.
Check out its best places and you will never regret for choosing this destination for your vacation. 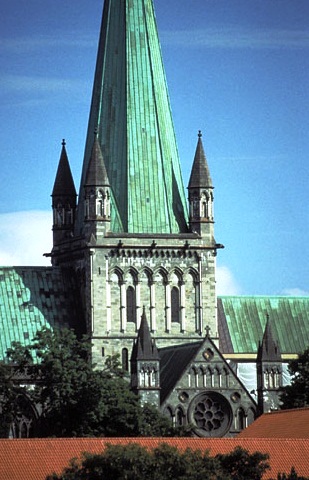 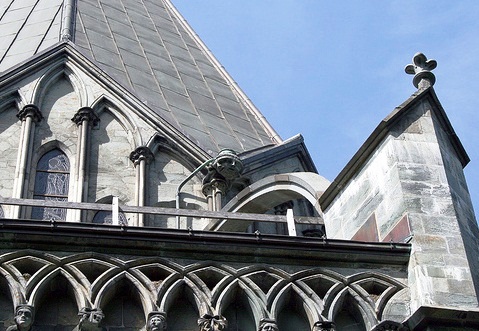 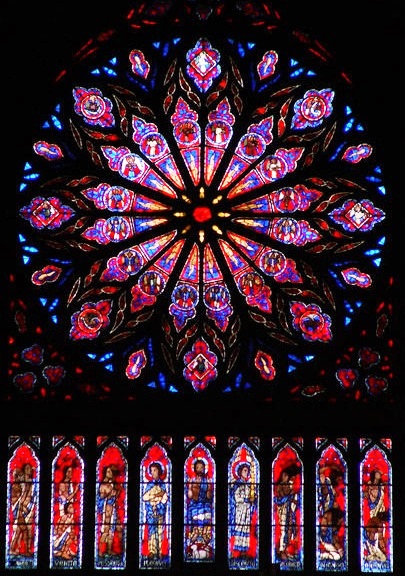 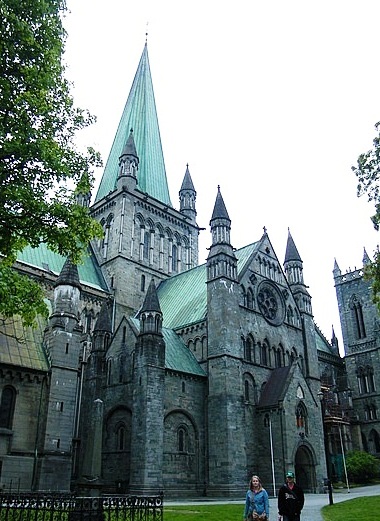