Taos Pueblo is located in small valley near Rio Grande. The pueblo includes several ancient ceremonial centers and houses which represent the culture of the pre-historic Anasazi Indian tribes that used to live here near Arizona, New Mexico, Utah, Colorado. The pueblo appeared around the year of 1400, being the most preserved pueblos in the Northern New Mexico. Taos Pueblo served as a center of the Native America culture since the 17th century, being the symbol of the Indian resistance to the rules. During the 18th century Taos Pueblo was served as important point of resistance on the Spanish colonization. Despite is a very old pueblo, it is used as a residence that relate a lot of hard moments with important events.

The walls of the building are made of adobe, or of sun dried brick, having in some places two feet thick. The roofs of the structure are made of cedar logs, mats, branches, adobe and grass. The entrance to the building had small doors made by inhabitants of the pueblo, with low or climbed down stairs, through the top of the roof entrance. These entrences were like a barrier for the invaders, who had to climb down to get enter in the buildings. But the number of invasions decreased, so that entraces became not so necessary, and the doors started to appear more large, even with windows. The visitors can now go and admire the ceremonies that take places in the Taos Pueblo, and see all the tradition of the Indians life.
While many American communities have been transformed into rezervations or have been destroyed and are now ruins, Taos Pueblo is still adapted and unseparable from its roots. The pueblo exists as a refuge of living history, being the home for more than 150 Tiwa Indian that live there without electricity or running water. They live separated by this world, in their peaceful paradise.
Taos Pueblo in New Mexico is a National Historic Landmark,  included in the UNESCO World Heritage Site. Their culture and history is clear, pure and distinct, and the visitors can learn a lot of things from this unique pueblo. The buildings reflect the history of the pueblo inhabitants, with their own design and styles. The most new building in the pueblo is the St.Jerome Church, that was built in 1850, with a interior decorated in a classic religious syncronism, a fusion between traditional religion with Christianity. In the interior the prevailing  figure is Virgin Mary, not Jesus that supposed to be. That reflect their inclination to Catholicism, melted with Native American nature, their faith is concentrated on the Mother Nature, the Jesus Mother, for the Taos Indians. Everywhere on the wall you can see the Virgin Mary painted, and the colour of the robes that cover the Vrgin are changed ordinary, and meant to reflect the different seasons. Jesus Christ has a form of a empty casket, standing on the right wall. Taos Pueblo includes a very small cemetery,located on the ruins of the initial St.Jerome Church,which was constructed in 1619,later being destroyed by the Spanish invasions.
This amazing pueblo is the perfect site for the adobe architecture, artisans shops, giftshops, art galleries, that offers to the visitors the opportunity to admire the traditional life of the Native American inhabitants. The pueblo is open daily for the tourists and provides them with guided tours. Some important attractions should not be missed while visiting the Taos Pueblo, for example the St.Jerome Church, The Pueblo Plaza, situated in the center of the pueblo, and other important shops, that offer handmade jewelery, pottery, or nice animal hide crafts. Do not skip to visit this historic treasure while in New Mexico, because it will leave on you only memorable moments full of charm and mistery.
Sponsored Links

Write your Review on Taos Pueblo and become the best user of Bestourism.com 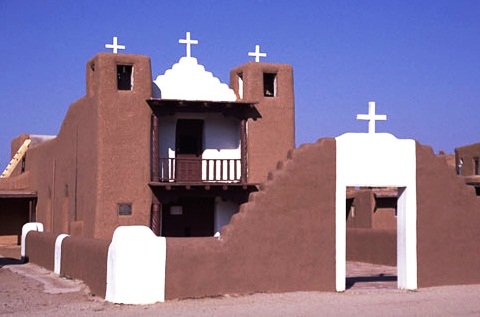 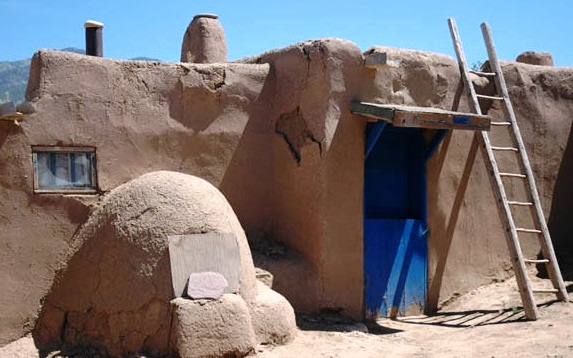 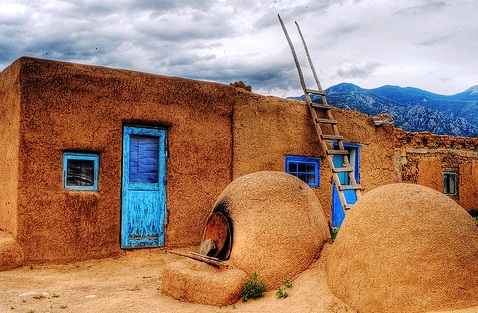 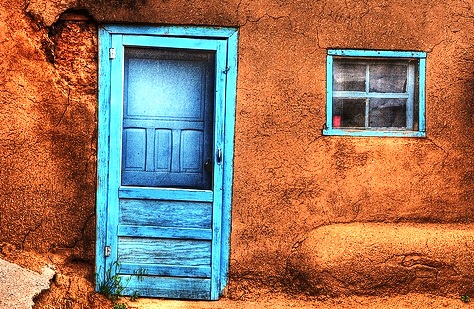 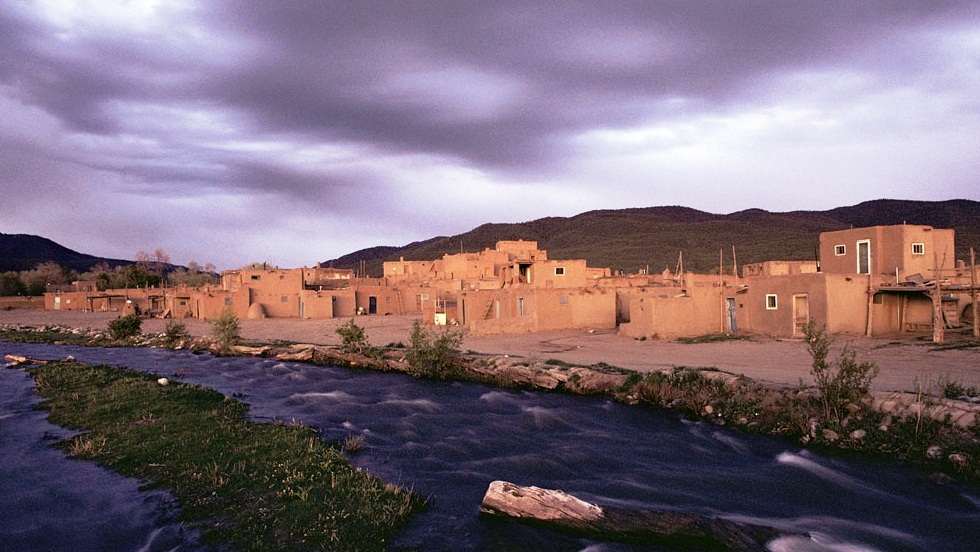 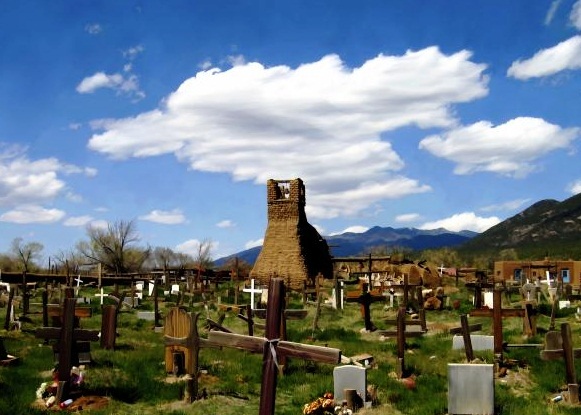 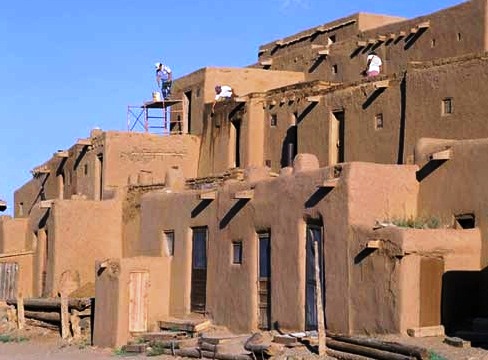 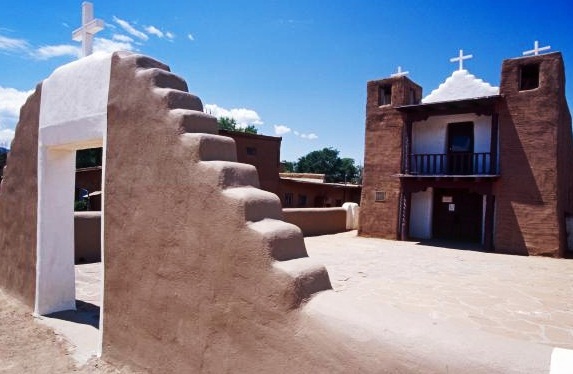