Timpanogos Cave National Monument is a cave system in the Wasatch Mountains which consists from of three spectacularly decorated caverns. The Timpanogos Cave is known all around the worlds for its colorful formations, fault-controlled passages, alpine surroundings, and rich history. Even if it is a small cave, 250 acres, the caves are famous for its helictites, an attractive rock formation that look like straws. Other speleothems found in the cave include: cave bacon, cave columns, flowstone, cave popcorn, cave drapery, stalactites and stalagmites. The caves are noted for their pink and white, crystal-filigreed walls and their tinted, fragile formations on the walls.

Timpanogos Cave was discovered from 1887 till 1921 and comprises three cave chambers called Hansen Cave, Middle Cave and Timpanogos Cove. The history says that the caves appeared because of the fractured sedimentary rocks from Wasatch Mountains. The caves were dissolved later along fractures now called the Hansen, Middle, and Timpanogos faults in the Deseret Limestone. Apparently rising hot water and descending cold water were important factors in the caves' origins. Natural, weak carbonic acid dissolved the rock to form the caves, which were created at the level of an ancient water table and later invaded by a stream for a short time. Today, the caves are still changing: new formations are being formed, and existing ones are growing where mineral-laden water continues to enter.

The first cave that you enter first when you visit the Timpanogos Cave National Monument is Hansen cave, which is the smallest of the three, but houses one of the larger flowstones. Then there is a narrow passage to middle cave, which is comprised of a couple of rooms. The largest room is covered with cave bacon (or draperies), stalactites, and stalagmites, and flowstones. There is also a canal, which looks as if it was once an underground riverbed. The separation between middle cave and Timpanogos cave is not much more than a door. The main feature of the Timpanogos cave is the famous Heart of Timpanogos, which is the largest stalactite in the caves. It is 5.5 feet in length and is estimated to weigh over 2 tons. This is an amazing and unique formation that really amazes with its splendor.

If you’ll go to the cave entrance, on a hike gaining over 1,000 feet in elevation, you will have the possibility to see the incredible views of American Fork Canyon.  Also the paved trail that leads to the cave is also a popular attraction. The trail provides spectacular views of the geology and beautiful scenery of the surroundings. This is yet another reason to visit the Timpanogos Cave National Monument. I’m sure that your trip to the cave will be an adventurous and interesting one.

Write your Review on Timpanogos Cave National Monument and become the best user of Bestourism.com 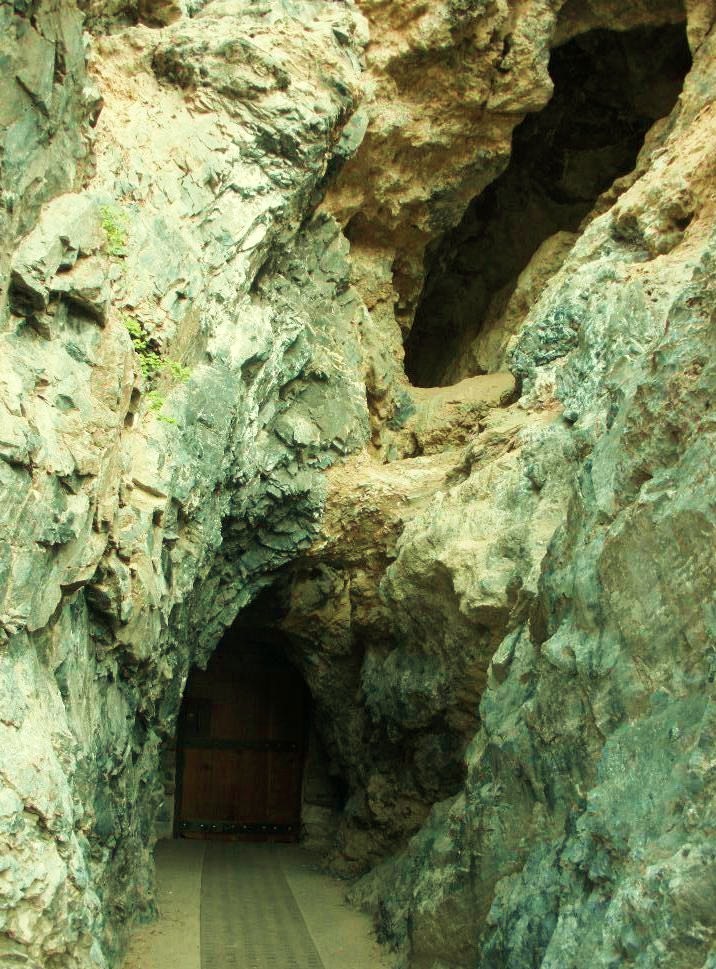 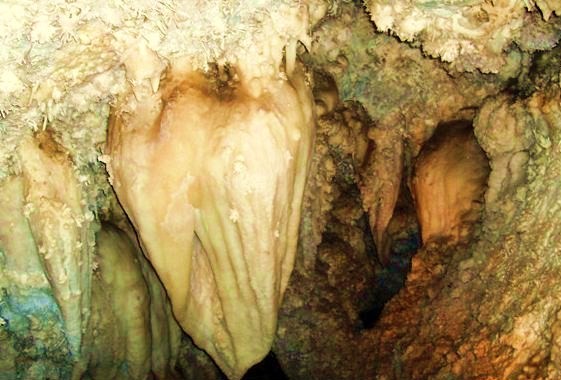 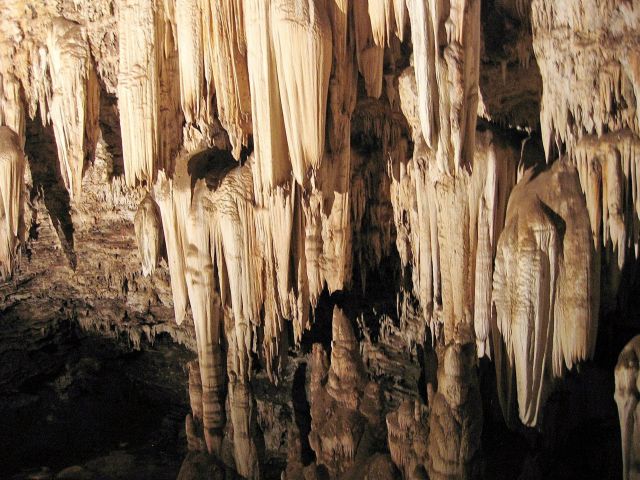 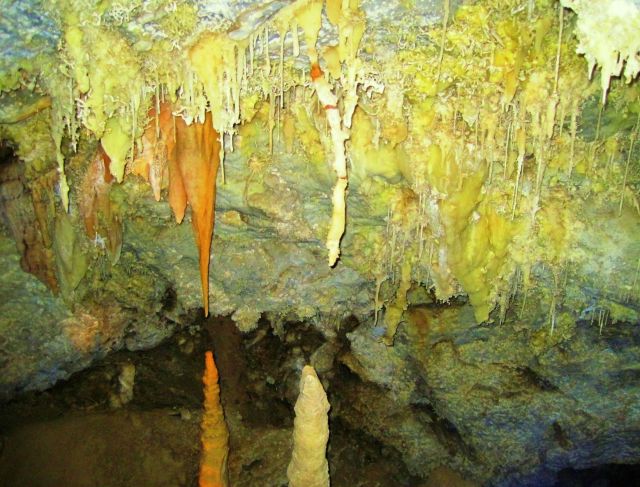 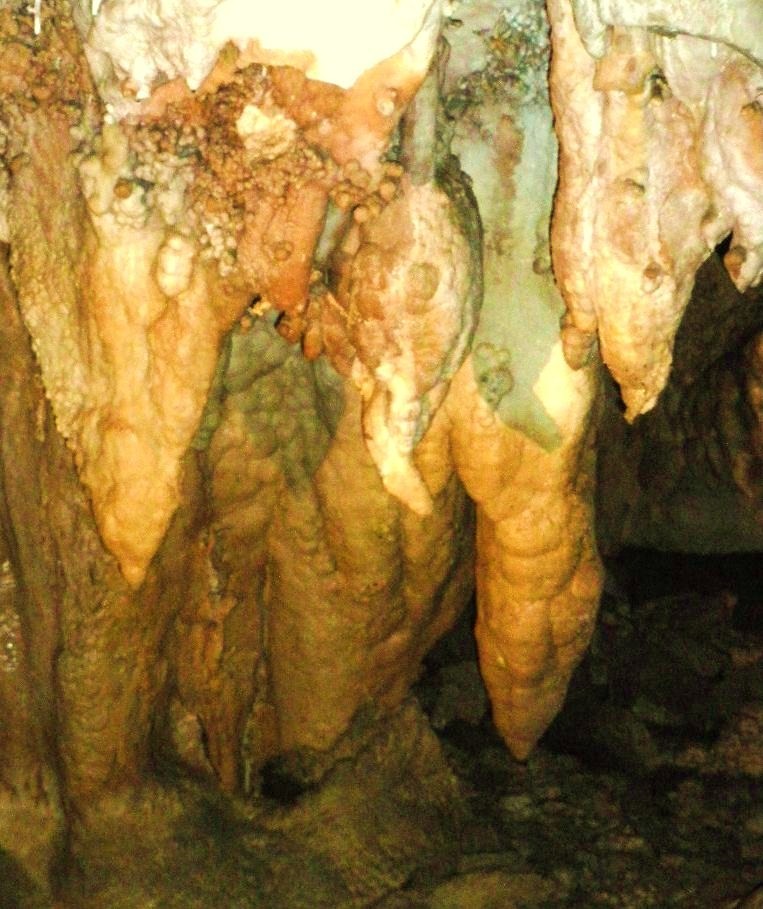 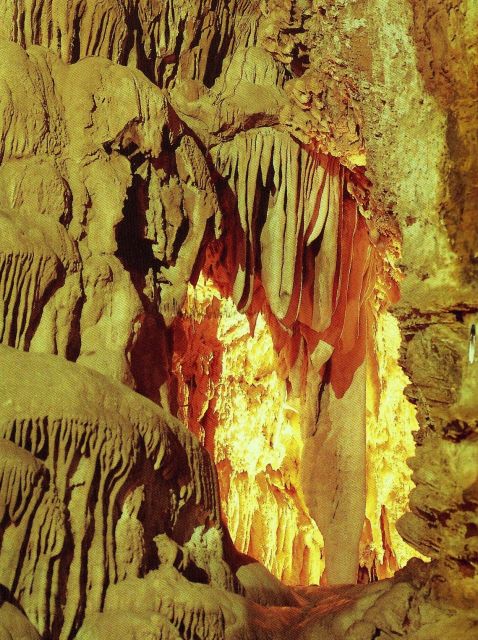 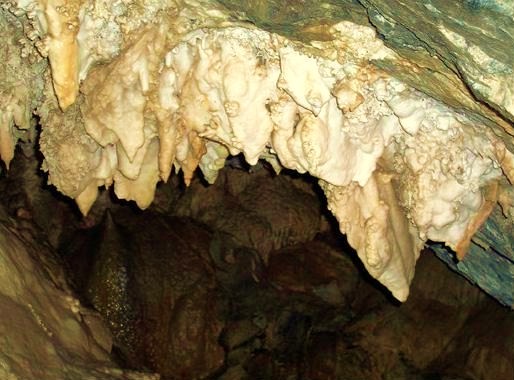 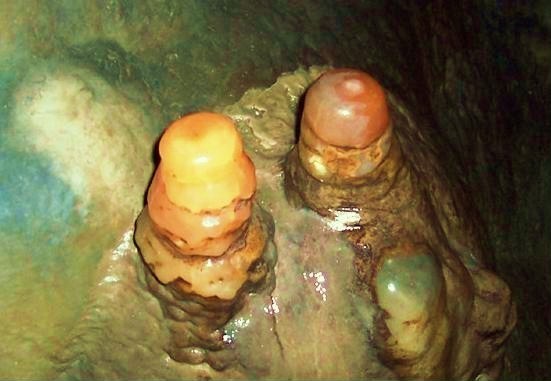