St.Francis Cathedral is a Roman Catholic Cathedral in Downtown of the city of Santa Fe, being the mother church for Archdiocese of Santa Fe,  New Mexico. Built initially by the Italian and French masons in 1800 on the site of the two old churches. St.Francis Cathedral represents a old chapel that was built in 1714, in the same being a cathedral, finally completed in 1887. The beautiful stained-glass windows of the cathedral are depicting those 12 apostles. This impossant cathedral and it old parish, of about 400 years, is one of the longest Catholic Cathedral, established in United States, with its glorious and remarcable history. the towers of the chapel supposed to reach 160 foot steeples, but because they ran out of money, the towers have never been built. The cathedral was built by the Archbishop Jean Baptiste Lamy, who designed it in a Romanesque Revival style. So the design includes round arches separated by the Corinthian columns, truncated towers, and a large rose window. The designer made the cathedral of yellow limestoneblocks. The design of the cathedral is a contrast for the nearby buildings, being the most valuable landmark in the city of Santa Fe.

St.Francis Cathedral was built on the area that once was occupied by a church, which was destroyed during the Pueblo Revolt, in 1680. Later was replaced by the La Parroquia Church, that has some ruins left, that now stands in the Chapel of Our Lady of the Rosary. The chapel is the ideal home for the wooden statue of the Virgin, called Our Lady of Peace. The sixth church that was built on this spot, designed by French architects, carved by Italian stonemasons, was constructed by the residents from New Mexico. This gorgeous and immense building attracts thousand of tourists and delight their eyes with an amazing style and pleasant atmosphere. It is a very old site, reflecting spectacular memories with a majectic mistery. St. Francis Cathedral  is a charming place, where the pilgrims can find the silence and peace that they really need, reflecting a pure spirit of the religion, fascinating everyone, making them feel graceful.
Sponsored Links

Write your Review on St.Francis Cathedral and become the best user of Bestourism.com 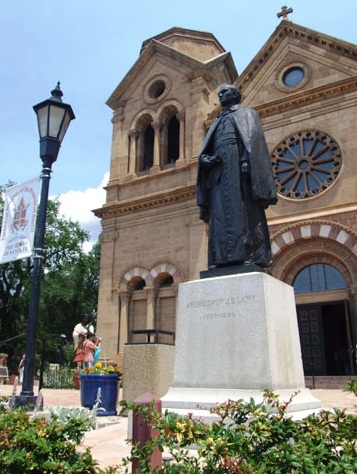 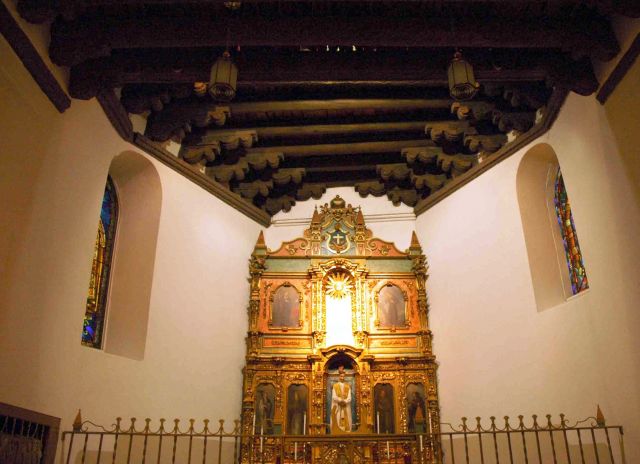 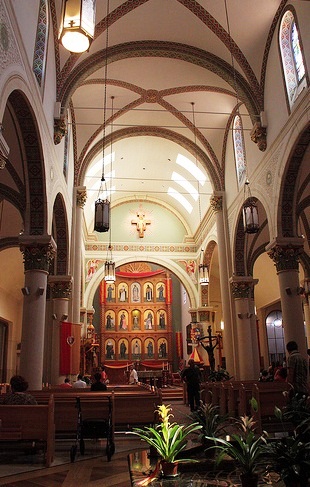 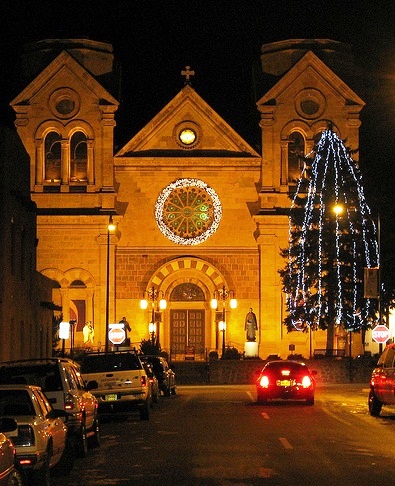