Chaco Canion National Historic Park is a very old park, that preserves the rich culture for a very old society. The Pueblo Indians were the most important inhabitants of the region, and their ancient houses can even be compared with the cities of our days. It represents a really preserved place that keeps its glorious history with nice memories. The Chaco village is situated on the northwestern side of the New Mexico, and has the largest, with the best preserved ancient customs and elements. This part of the state is mostly sandy, like a region of desert, with just a few used tracks, without many geographical elements for a long distance. The Chaco Canion was occupied by inhabitants in the middle of the 9th century, that knows its best time after 200 years, when the population of the place was about 4,000,including several satellite villages that were spread across the north side of New Mexico. Chaco Canion was included in the list of the World Heritage, in 1907, and became a part of the national park system. Chaco is beautified by those remarcable multi storied buildings, made in very distinctive architecture. The chacoan people have used many elements, combining many styles, including pre-planned architectural designs, landscaping, astronomical elements, geometry, engineering in order to design a urban center of public architecture that will serve as a point of inspiration for the next generations.

Chaco Canion National Historic Park should be definitely appreciated for its past. This area features hot and dry summer, cold and dry during the winter time, creating an amazing environment, typical for the desert regions. This park has all preserved all the beautiful ruins of the old building , including an spectacular treasure for the Anasazi people, who used to live there. It definitely deserves to be visited, offering a large spectrum of unique relicves and landscaping monuments, fascinating for its originality.
Sponsored Links

Write your Review on Chaco Canion National Historic Park and become the best user of Bestourism.com 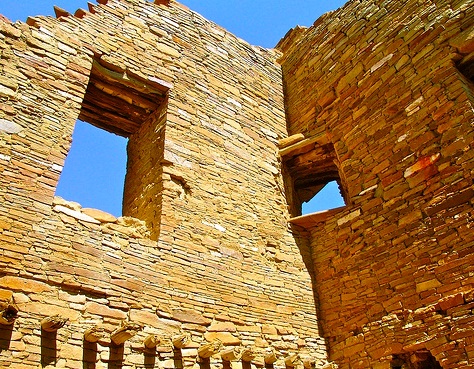 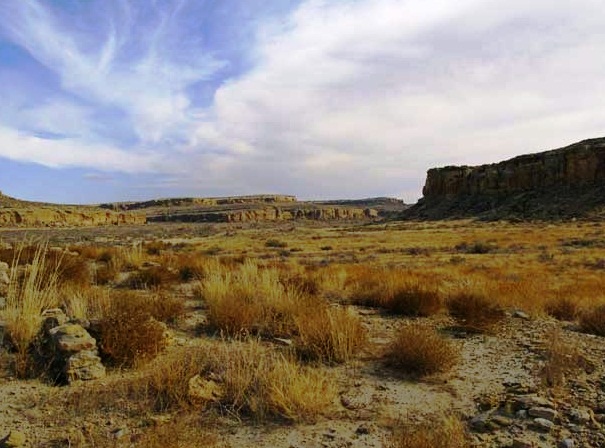 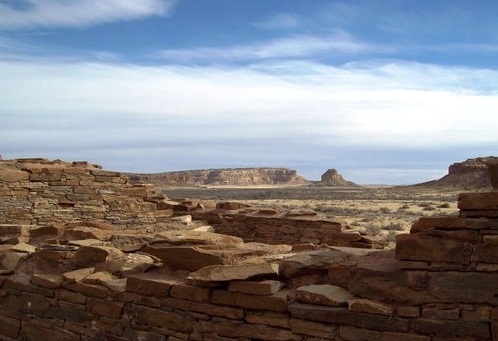 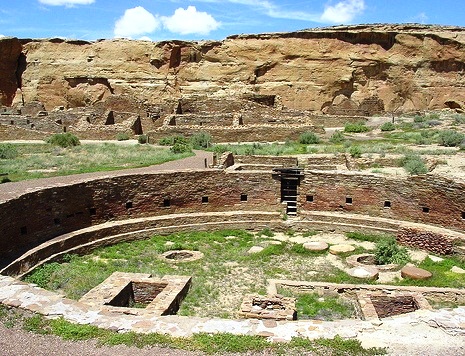 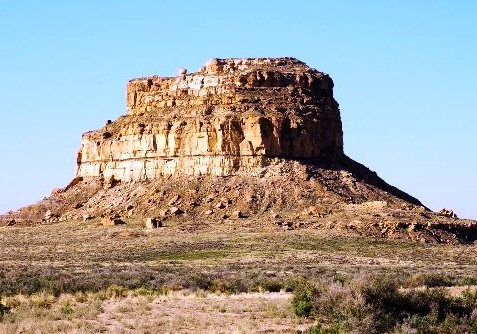 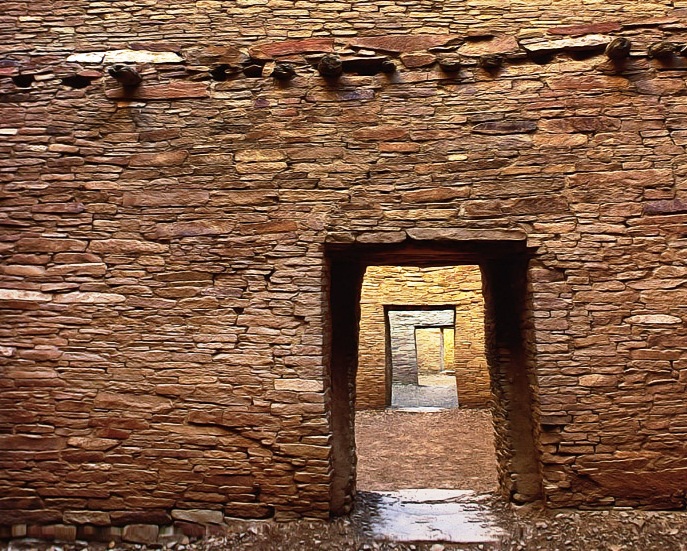 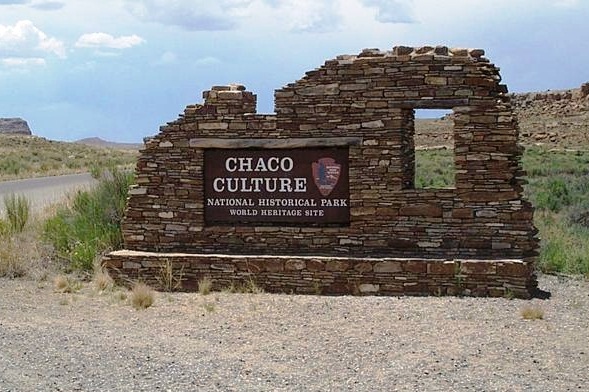 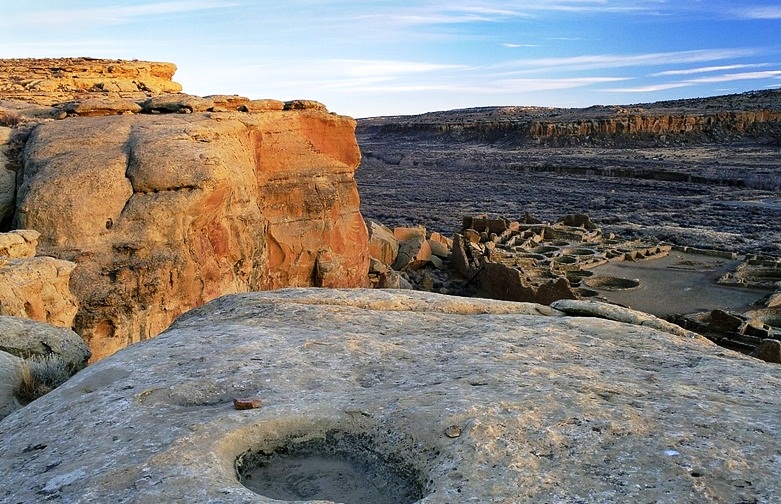 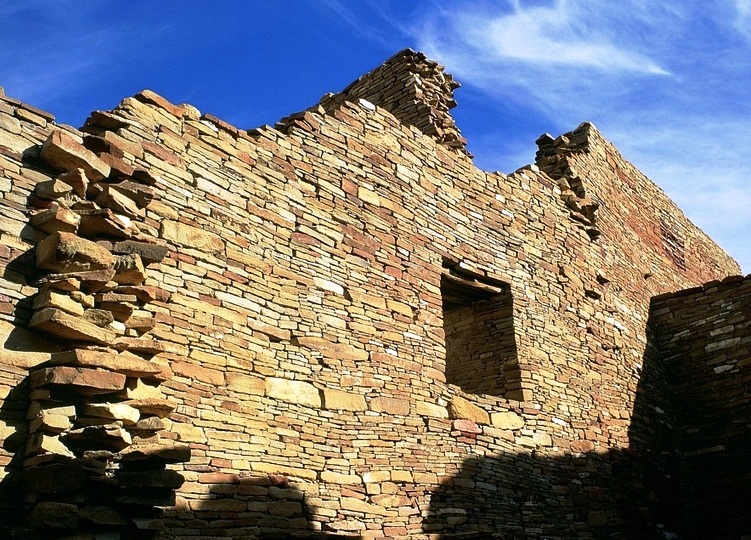