World War II Memorial is the newest monument in the city of Washington, dedicated to the 16th million of Americans who served in the armed forces, during the Second World War. More than 400,000 Americans died in the war and the American Government decided to build a memorial that will commemorate the citizens who served in the war. The memorial is surrounded by two notable monuments, the Washington Monument and by the Lincoln Memorial, making the World War II Memorial a really significant structure for the American nation. The memorial was inaugurated in May 2004. It was created to reflect the spirit of purity, sacrifice and dignity for the people who defended the country, to preserve the peace and the freedom of the country from the tyranny that surrounded the whole world during that period of time.

In 2001 was organised a competition that will choose the best design who would create the memorial. The contest had the winner the architect Friedrich St.Florian, who became the leader of the group who designed the memorial, helped by a big team with the best artistst, as: the sculptor Ray Kaskey and stone carver Nick Benson. The funds for the memorial came from private donations, that was over 195 million dollars in cash and over 16 million dollars received from the Govern. The memorial is massive and occupies a surface of about 3 ha, wich has a length of 337 feet with 204 feet wide. The structure has  a plaza in the center, surrounded by 56 white pylons, which form a semi-circle. Each pylon has graved the name of the 48 states that had the United States during the world war. The pillars are deigned with granite and bronze wreaths, made by Ray Kaskey.
On the northern side of the memorial is situated an arch that was build in the honor of the Atlantic theater, on the southern side is another arch wich has graved tha name Pacific on it. Under the arches are designed the wreaths and brass eagles. Kaskey also designed a 24 bas-relief panels that relate important moments during th war, with titles as women in military and another significant ones. The center of the plaza is beautified by an amazing Rainbow Pool, surrounded by beautiful fountains. The flagpoles are making the entrance to the memorial more historical, and the bases of granite and bronze are decorated with seals of the military services of the Navy, Marine Corps, Army Air Forces. The designer also created a gorgeous Freedom Wall, that stands as an 3 meters imposant structure, decorated with over 4,000 gold stars, that was built to commemorate those who lost their lives, defending their country with dignity. Each gold star is a symbol for each 100 soldiers that died. It is one of the most imposant structures in the city of Washington surrounded by the spirit of purity, in the honor of the citizens who died, for those who showed their support, fidelity, devotion for the nation. It a great symbol for the sacrifice of the citizens, covered in a very misterious and enigmatic atmosphere.
Sponsored Links

Write your Review on World War II Memorial and become the best user of Bestourism.com 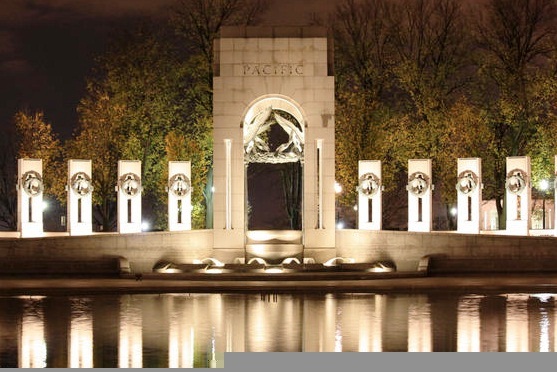 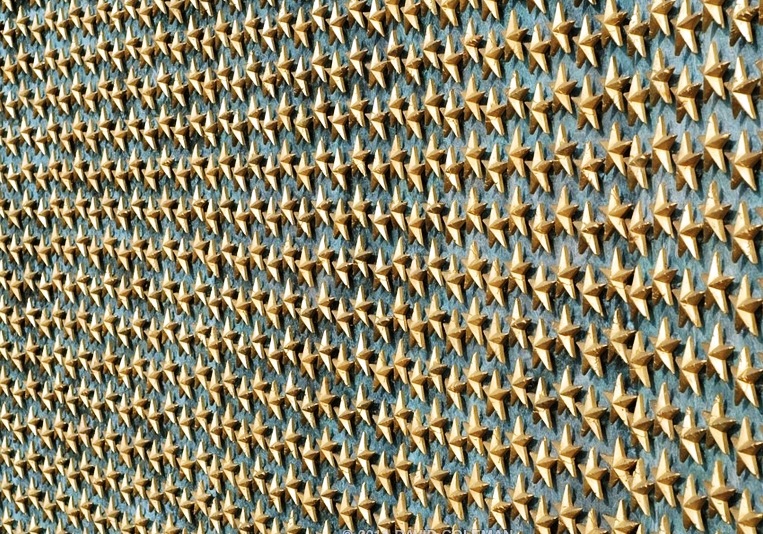 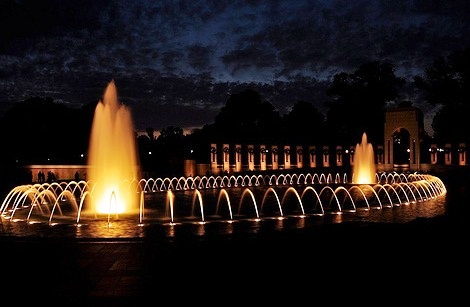 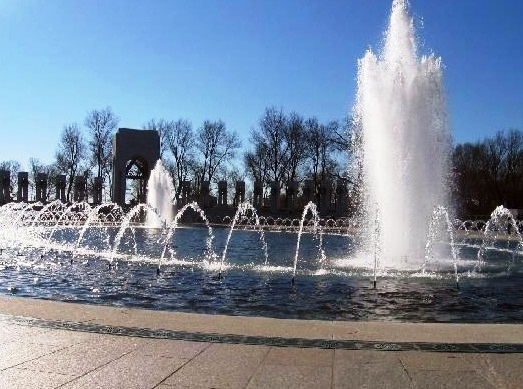 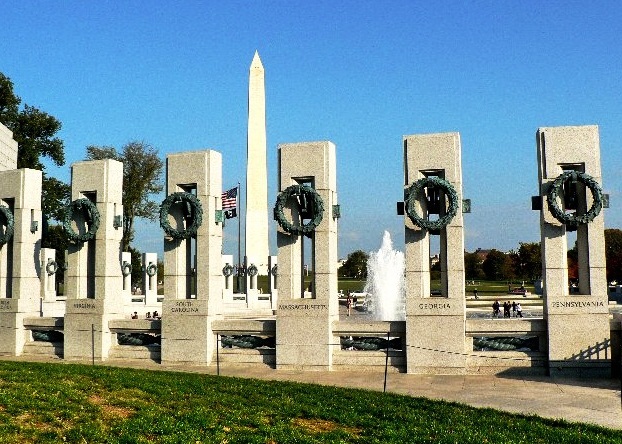 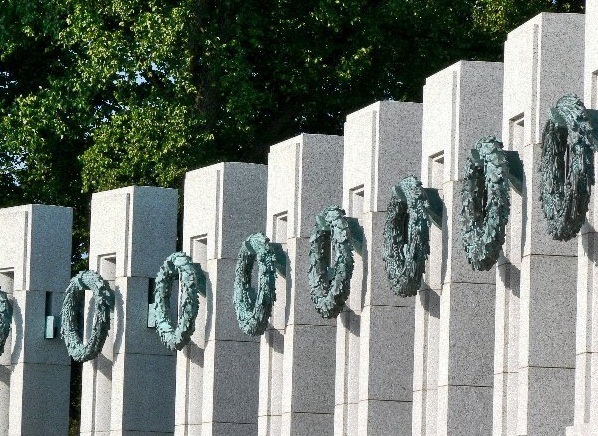 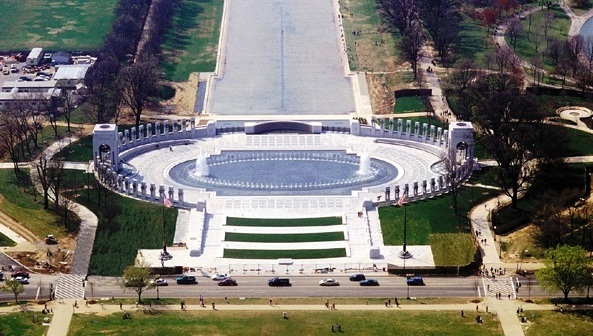