The Catacombs of Paris


Paris, city of lights, contains a city of darkness, a vast network of underground tunnels, which was once the refuge for bandits and saints, and currently hosts over six million skeletons of dead. Paris catacombs contain about 300 km of tunnels, some of these catacombs are open to the public, but the rest are closed and it is risky to venture into them. Access to these catacombs, even in areas open to the public, is quite risky. Because thinning air may occur in some people nausea or Fainting. Also, there have been cases of people falling into wells 10 meters deep. It is interesting that in the last 250 years, there was only one confirmed case of disappearance of people in these catacombs, so all the stories about people who do not live out of these tunnels are mere myths.

These catacombs have inspired writers from Victor Hugo to Gaston Leroux, whose "Phantom of the Opera" hid in an "infernal underground maze." Catacombs of Paris are on the site of quarrying on the Romans who was used to shelter the skeletons of dead in the late eighteenth century, due to the overcrowding of cemeteries of the time.
The catacombs are visited by around one million tourists a year. Many of them, and their guides have not only met this grave silence. They talk about ghosts, who have either passed them without taking into account their side, be obedient and silent group followed through tunnels. Some of these meetings were not easily borne by the tourists and tours have been interrupted due to overwhelming feelings of anxiety. Ghostly apparitions in the catacombs of Paris are registered by a huge number of photos and video.
Sponsored Links

Write your Review on The Catacombs of Paris and become the best user of Bestourism.com

Others The most sinister places in the world .

Maps of The Catacombs of Paris

Others from The most sinister places in the world

The most sinister places in the world 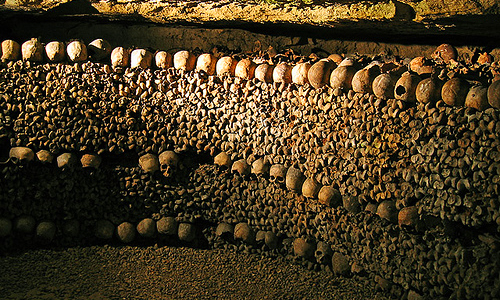 The Catacombs of Paris - View of the catacombs 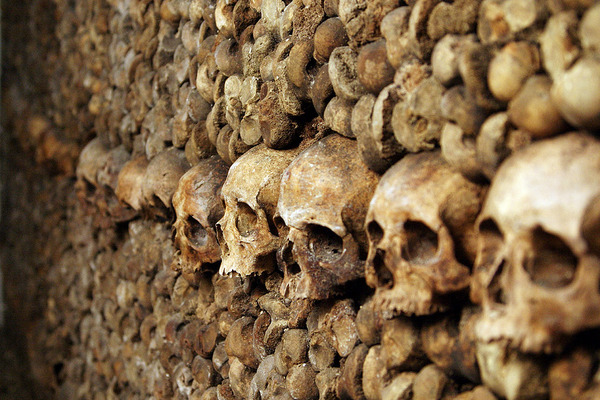 The Catacombs of Paris - Inside view 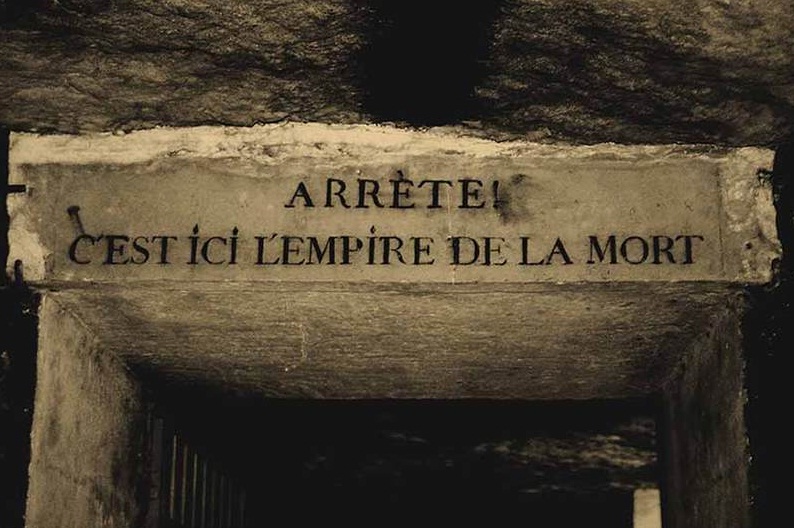 The Catacombs of Paris - Sinister view