Lake Powell is one of the most known lakes in the Utah state. This is considered to be a reservoir on the Colorado River, this lake being the border between Utah and Arizona. It is the second largest man-made reservoir in the United States. The lake is more than 500 feet deep in some places and has almost 186 miles long. With nearly 2,000 miles of shoreline to explore, it’s longer than the entire west coast of the continental United States.  This lake is located in Glen Canyon National Recreation Area and is one of the world's great places for houseboating. Lake Powell was named in honor of Civil War veteran Major John Wesley Powell, who explored the Green and Colorado rivers in 1869 down through Grand Canyon. The lake's main body stretches up Glen Canyon, but has also filled many side canyons. There are 96 major canyons to explore, but not all of them are accessible. Many tourists come here because of its warm and inviting sandy beaches rivaling some of the best in far more famous locations. Some people call this lake “one of the most unique recreational playgrounds in the world”. Because of that, the lake is hosting almost three million visitors from all over the world each year. This place is far away from civilization, that giving you the chance to explore the place quietly.  When you’ll first time see the lake, you’ll be amazed of its glistening warm sapphire water and picturesque views. The best way to experience Lake Powell Utah is by renting a houseboat.

The main futures of the lake and its surroundings are: Rainbow Bridge National Monument - one of the world's largest natural bridges, Defiance House ruin (Anasazi), Cathedral in the Desert - is a favorite destination for boaters, San Juan goosenecks, Kaiparowits Plateau, Hole-in-the-Rock crossing, the Rincon, Three-Roof Ruin, Padre Bay, Waterpocket Fold, La Gorce Arch - a beautiful arch on the Escalante Arm of Lake Powell Rainbow, Navajo Canyon - one of the longest major side canyons , Antelope Canyon - known for its scenic slot canyon region.  Bridge National Monument is a pleasant, well-kept small park featuring three large natural bridges attractively set at the bottom of two adjacent canyons. Near this monument, there are also some picturesque views of interesting Indian cliff dwellings built high into the canyon walls above the bridges.

If you travel by boat or ship, you should know that six marinas are flung out along the lake's shorelines: Antelope Point Marina, Bullfrog Marina, Dangling Rope Marina – accessible only by boat, Halls Crossing Marina, Hite Marina, Wahweap Marina. It will take you almost six hours to drive between marinas.

If you decide to come here than you should know that the main activities of the lake include swimming, fishing, scuba diving, snorkeling, water skiing, kayaking, fishing, hiking and sightseeing. You can also boat or hike to Rainbow Bridge, or just explore any of its many canyons or sand dunes. So don’t lose your chance to explore all the beauty of the Powell Lake.

Write your Review on Lake Powell and become the best user of Bestourism.com 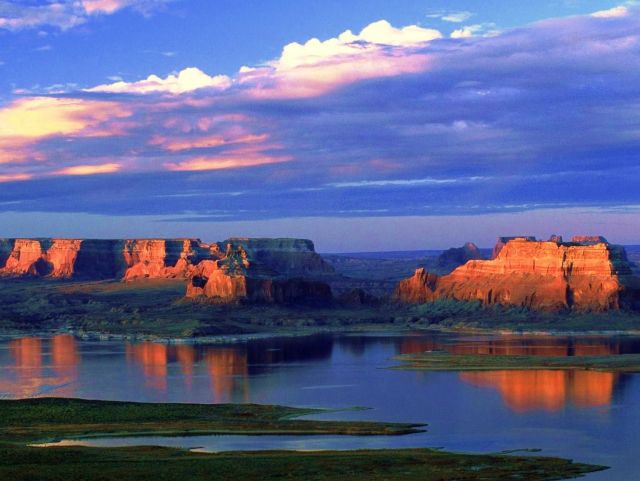 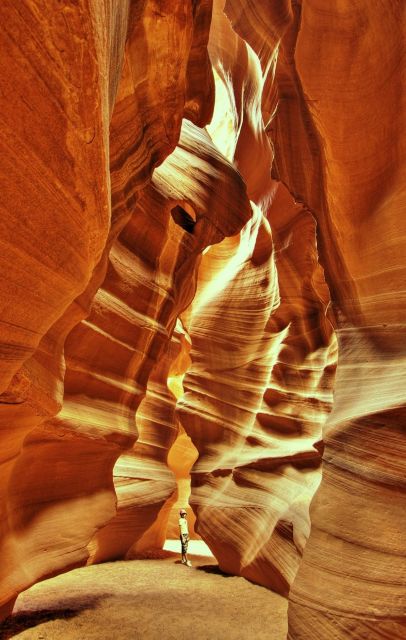 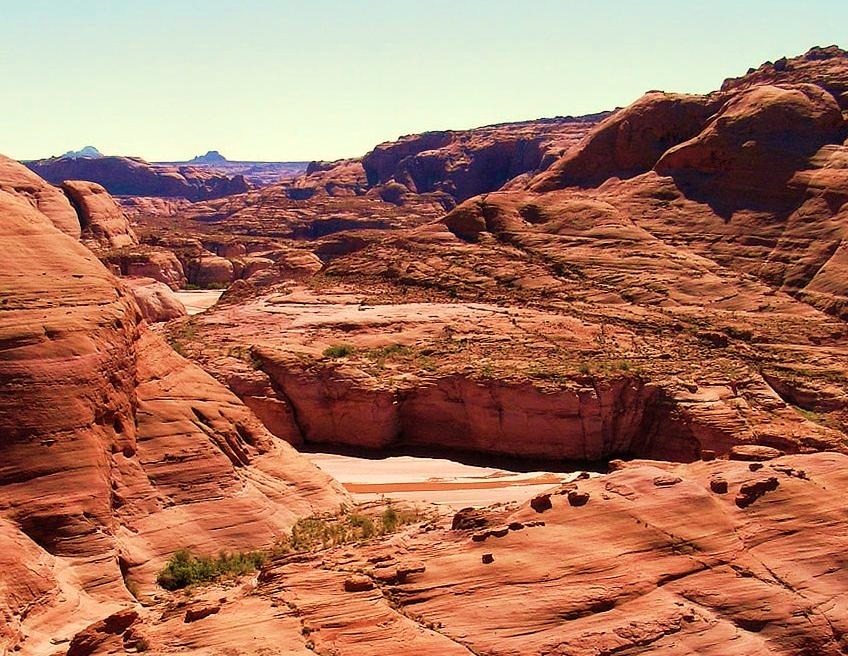 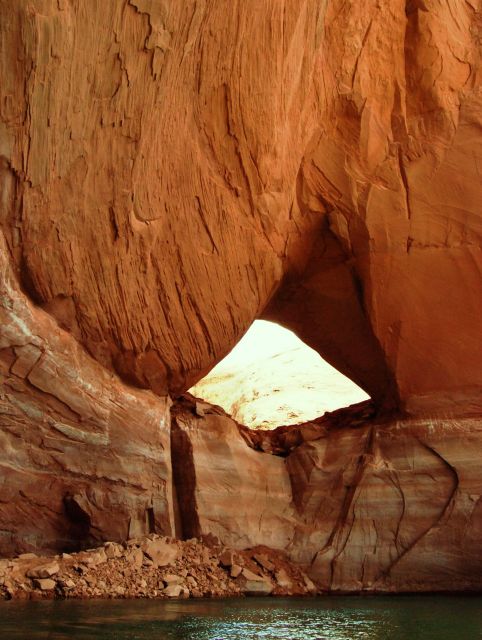 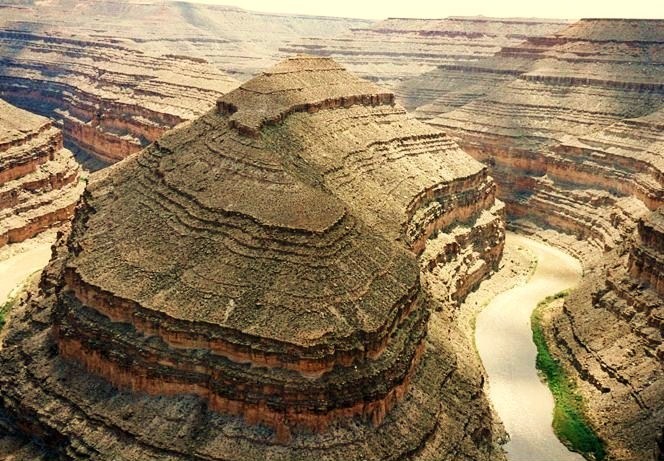 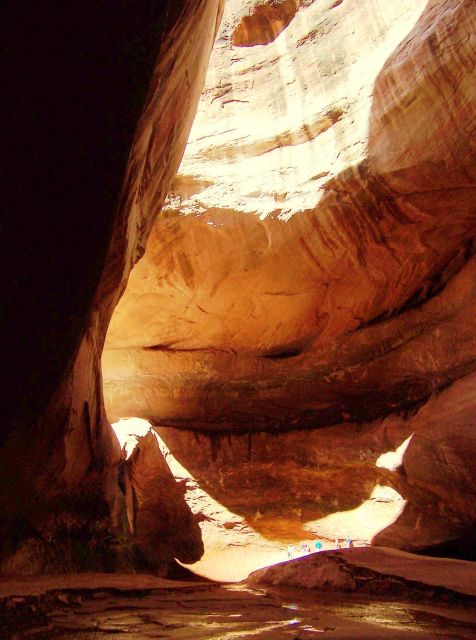 Lake Powell - Cathedral in the Desert 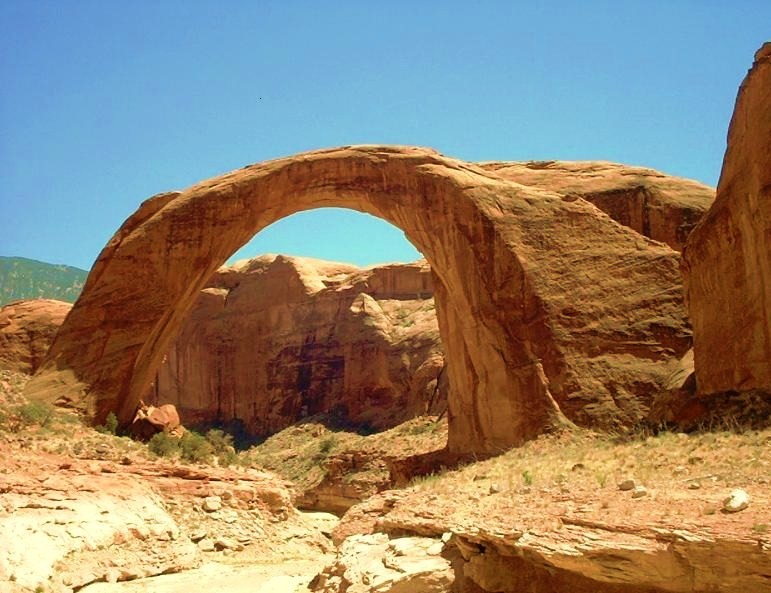