Union Station is the most important railway station in the city of Washington. The costruction of the station began in 1907 till 1908, representing the new terminal of Baltimore and Ohio railroads. The building is made in a very popular neoclassical style, having the designer the arhitect Daniel Burnham, who decorated the station in a Beaux-Art style. The building was the most imposant railway station in the world, with 182 meters long. This grand building has inspired its archway from the Arch of Constantine in Rome, stands to the central hall on a vaulted ceiling, of about 29 meters high. The total cost for the construction of the building was about 125 million dollars, where were used expensive materials as granite, marble, and even gold, that was used to decorate the ceilings. During its best times the Union Station was the most important point of transportation in Washington, with 100,000 passanger every day. In 1909 the station has a special suite dedicated to the President, firstly used by the President Taft, and the last was Eisenhower.

During the time, 1950s, the air transportation became more popular and the passangers did not use so often the railway, so the station became too large for that small number of passangers. The citizens decided to transform it into a visitor center, where could be displayed a lot of giftshops, retale stores. But the idea had failed, and the building was damaged and deteriorated, especially the roof. The Congressand  the Railroad authorities debated over the plan to distroy or to renovate the Union Station. In 1981 a public association and a private venture decided to restore the Union Station, that was finally reopened in 1988. It became a very famous train station in the same a very important center for shopping and for eating too, including over 100 shops for all tastes. This gorgeous and imposant building still attracts milions of visitors, who are fascinated through its beauty of the architectural style, by its pitoresque immensity. This terminal was even the main gateway to the capital of the United States, for more than 40 years. Union Station is a historic terminal station that gathers the best and a numerous touristic destinations, as the upscale shops or the most popular giftshops, with amazing works made by hands of the most talented artists. Don’t miss the chance to see the beauty of the terminal while in Washington, you will be truly charmed by the interior of the building, surrounded by a very pleasant atmosphere.
Sponsored Links

Write your Review on Union Station and become the best user of Bestourism.com 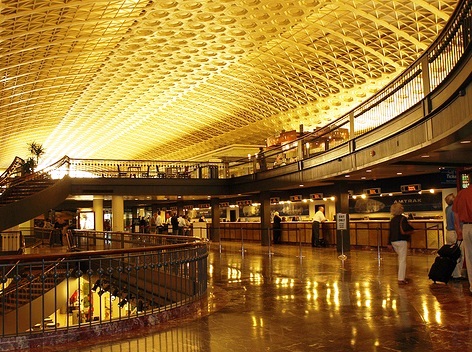 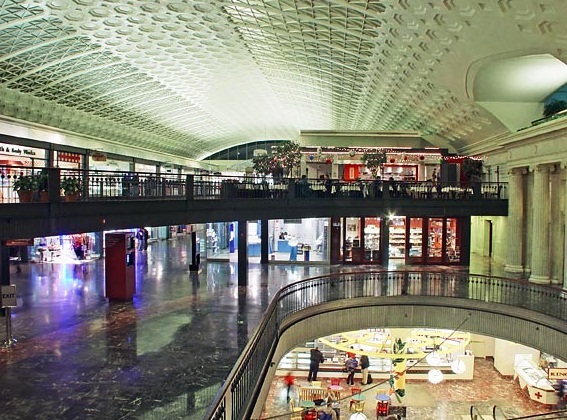 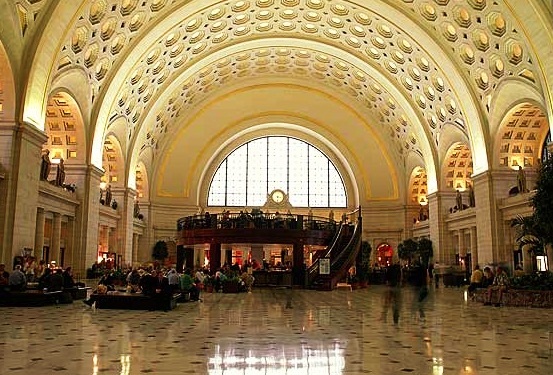 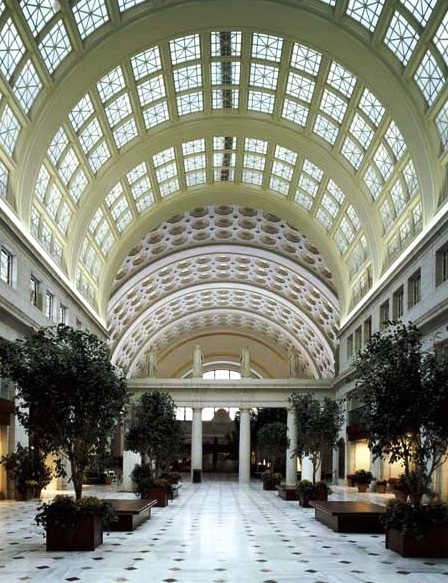 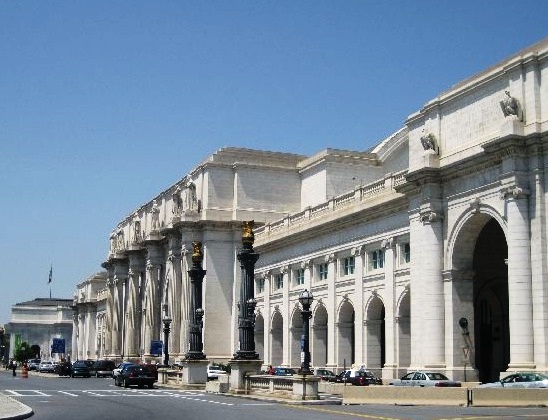 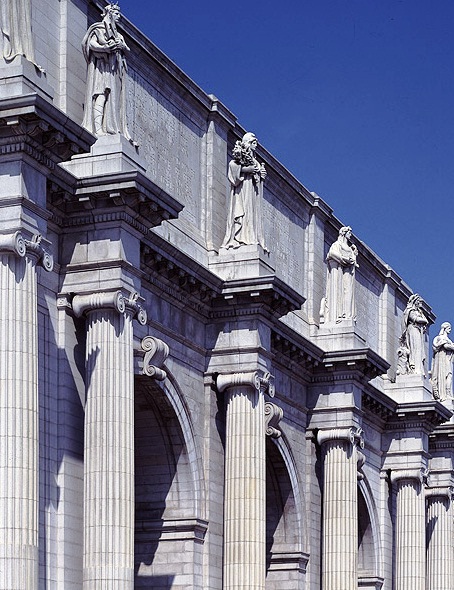