Besides its natural treasure like Natural Parks, beautiful waterfalls, picturesque lakes, Utah is well known for its gorgeous cities. So, one of the most visited city in Utah is Salt Lake City. The city was founded in 1847 as Great Salt Lake City, but then changed in into Salt Lake City. Salt Lake City is Utah's capital and the most populous city of this state. It is known for its natural attractions, cultural and historical attractions, recreational areas and picturesque national parks. Also it’s a well-known ski destination, where every year come a big number of adventurous people to try the state's renowned ski resorts. This place is known to have the "greatest snow on earth." So, Salt Lake City can be the destination for every kind of tourist, because here you can see from historical temples, sites, museums and theatres to motorsport parks, skiing and snowboarding areas.

The firs main attraction that every tourist should see in this city is The Historic Temple Square. This is Utah's most popular tourist destination and world headquarters of The Church of Jesus Christ of Latter-day Saints. The Temple Square includes a several touristic attractions related to Mormon pioneer history and genealogy, but the most important are:  the Salt Lake Temple, the Tabernacle, and the Family History Library. Salt Lake Temple is the largest and the best-known temple of The Church of Jesus Christ of Latter-day Saints. It is the sixth temple built by the church overall. This building is a worldwide icon and is considered to be the heart of Temple Square. This is a massive granite edifice and was constructed in a neo-gothic style over the course of an astounding 40-year period between 1853 and 1893. The Salt Lake Tabernacle is hosting the world-famous Mormon Tabernacle Choir. This construction is an architectural and acoustic wonder because of its famous organ that contains 11,623 pipes and which is known to be the largest and richest-sounding organs in the world. If you are interested in history, than you should definitely check the Family History Library, where you will have the access to the world's largest collection of genealogical resources.  If you are religious and you want to see more religious attractions than you should see also St. Mark's Episcopal Cathedral, built in 1874 and Cathedral of the Madeleine, built in 1909. These cathedrals are really beautiful and definitely will leave only good impressions on you.

Salt Lake City is a cultural city, that’s why this is a home to several museums. One of the most interesting museums is considered to be The Church History Museum, which is located near Temple Square. The museum contains collections of artifacts, documents, art, photographs, tools, clothing and furniture from the history of the Latter-day Saints Church, which spans nearly two centuries. Social Hall Heritage Museum is also well known is this city for its unique style and for its different methods of showing a different side of pioneer life. Also in Salt Lake City you can visit Utah Museum of Fine Arts – includes art collections of different cultures like African, Oceanic and the New World, Asian, European, American, and the Ancient and Classical World; Utah Museum of Natural History - shows exhibits of natural history subjects, specifically about Utah's natural history; Utah State Historical Society; Daughters of Utah Pioneers Memorial Museum; Fort Douglas Military Museum and the Social Hall Heritage Museum.

Other important features of this city are the natural parks. The most visited park of this city is This Is The Place Heritage Park, which re-creates typical 19th century LDS pioneer life. The park is hosting a great number of monuments and also the Heritage Village. It is also a living history site and has more than 40 original and replica homes. You will find villagers who demonstrate crafts, trades and home-making skills typical of 19th Century Utah. Besides the This Is The Place Heritage Park, here you can also see the Liberty Park, which is the largest public park and features a lake with an island in the middle and the Tracy Aviary. The park is home to a large number of birds, both wild and in the aviary. There is also Jordan Park - home to the International Peace Gardens, The Bonneville Shoreline Trail - a popular hiking and biking nature trail, Utah Olympic Park - features the Olympic ski jumps, as well as bobsleigh, luge, and skeleton runs. All of these parks are a great place for family picnics, walking with friends or relaxing areas. If you want to have some fun, you should visit the Lagoon Amusement Park which offers roller coasters, rides, and a water park for all ages. Also you can visit Clark Planetarium, Utah's Hogle Zoo, both of them are great places for kids and grown-ups.

For the lovers of Mother Nature, there is a special place where you can be really happy called The Great Salt Lake. The Great Salt Lake is one of the most asked-about tourist destinations in Utah because of its beauty and the very unique salt water.  This place is well known among the local population for its breathtaking sunsets.  Amazing red, orange, lavender and magenta hues slowly dissolve in the evening sky. The lake's turquoise waters attract sailors. Its beaches are full with white sand and are popular among swimmers and sunbathers.  If you want to see The Great Salt Lake in all its magnitude, Antelope Island is the perfect place for this. The Antelope Island is known for its unique areas for to sunbathers and picnickers. Also this is a perfect place for camping, bicycling, hiking. Besides this, the Antelope Island is known for its wildlife. The most important and famous creatures here are the Antelope Island's American Bison.

In Salt Lake City the main activities are winter sports, such as skiing and snowboarding. People from all around the state come here to try the sky resorts. Salt Lake City resorts are located in beautiful, steep canyons that provide spectacular views of the Salt Lake Valley and they are just minutes from each other and downtown Salt Lake City. Because of its perfect snow, here come skiers and snowboarders from around the globe to make fresh tracks in this fluffy deep powder. All the resorts open for you a great panorama of the surrounding area and also a great part of the city.

For lovers of adrenaline, in Salt Lake City there is a place called Miller Motorsports Park. Is a state-of-the-art road racing facility and is considered the finest facility of its type in North America. Opened in 2006, Miller Motorsports Park hosts many of the world's most significant racing series. Miller Motorsports Park offers something for almost every motorsports enthusiast. There are rental karts available for young and grown-ups.
In the city, also there are a great numbers of restaurants, clubs, golf clubs, shopping centers which will delight your eyes with its assortment of products. So don’t miss your chance to visit this magnificent city when you're nearby.

Write your Review on Salt Lake City and become the best user of Bestourism.com 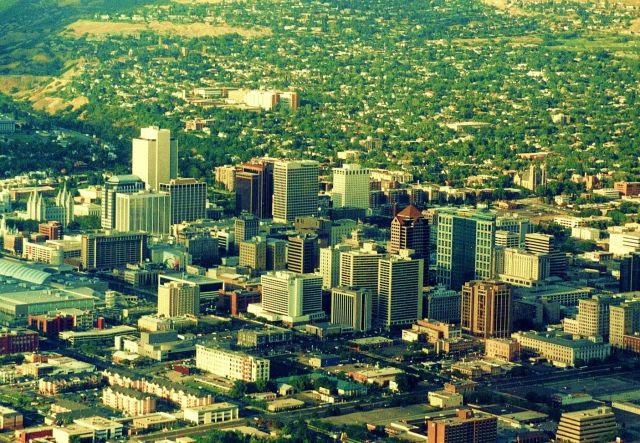 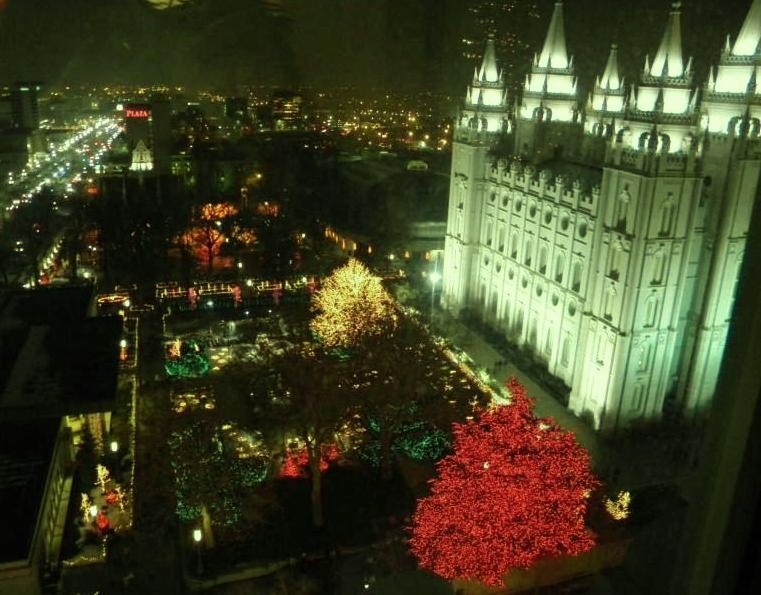 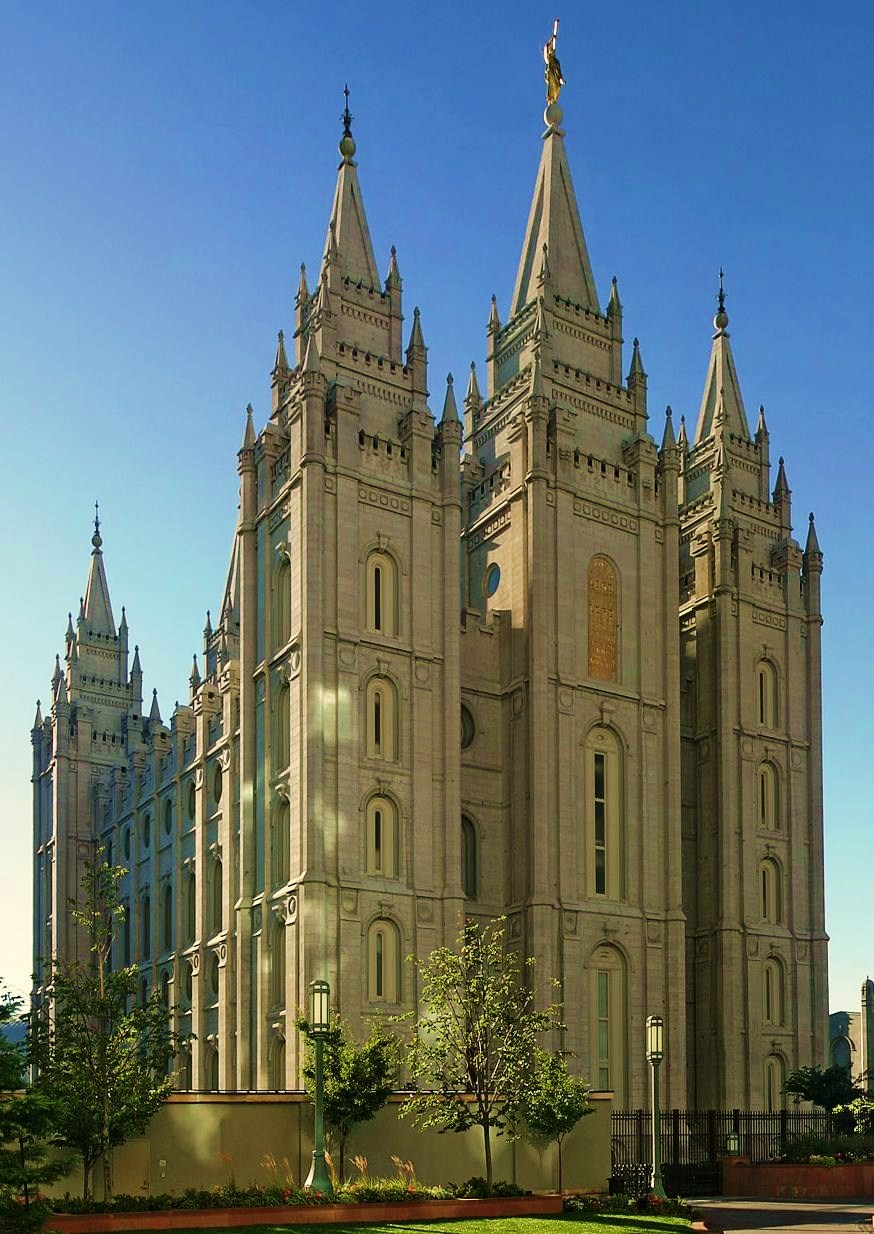 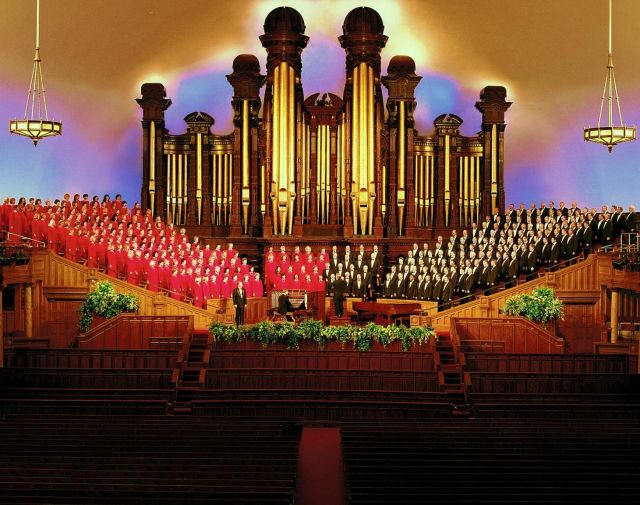 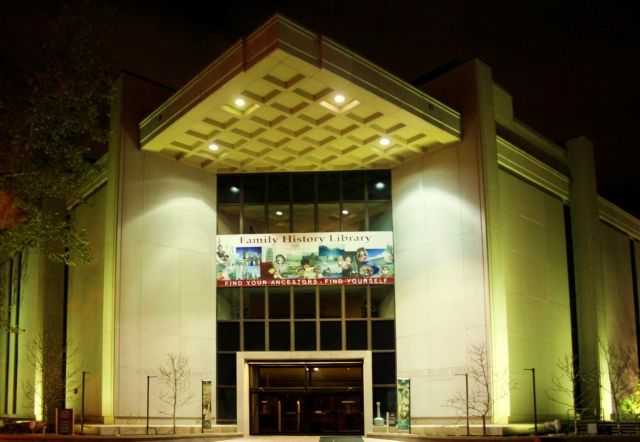 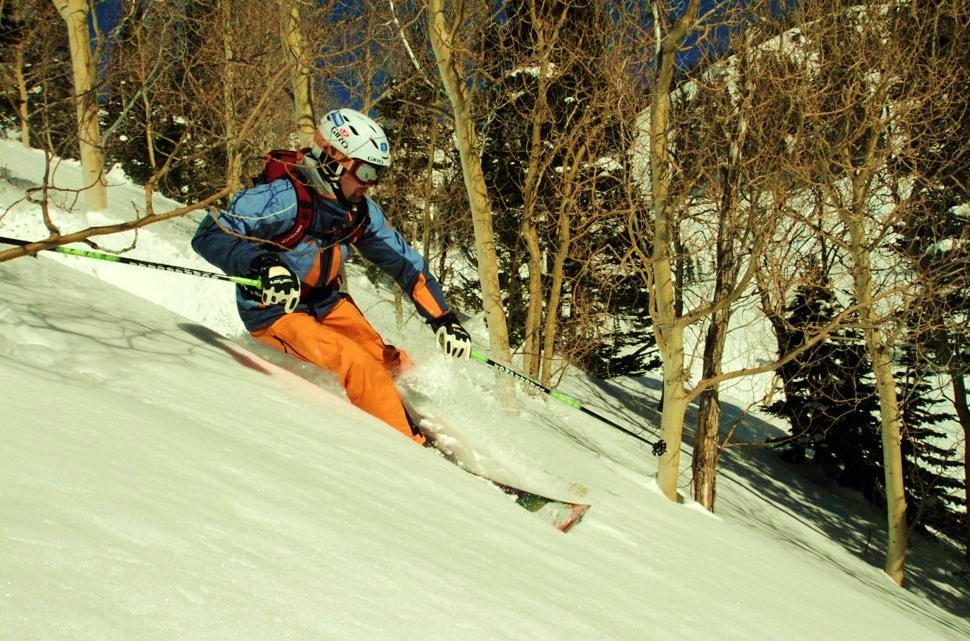 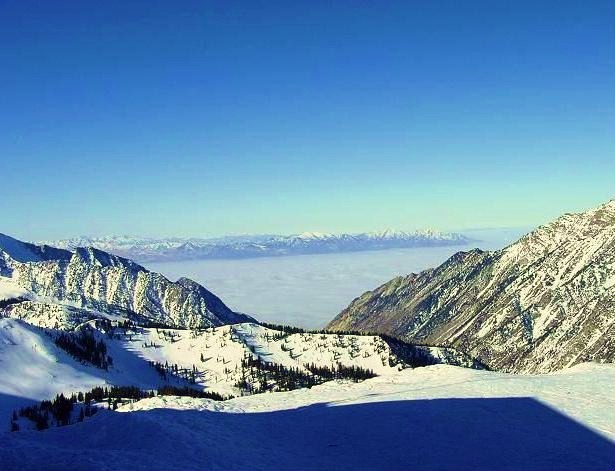 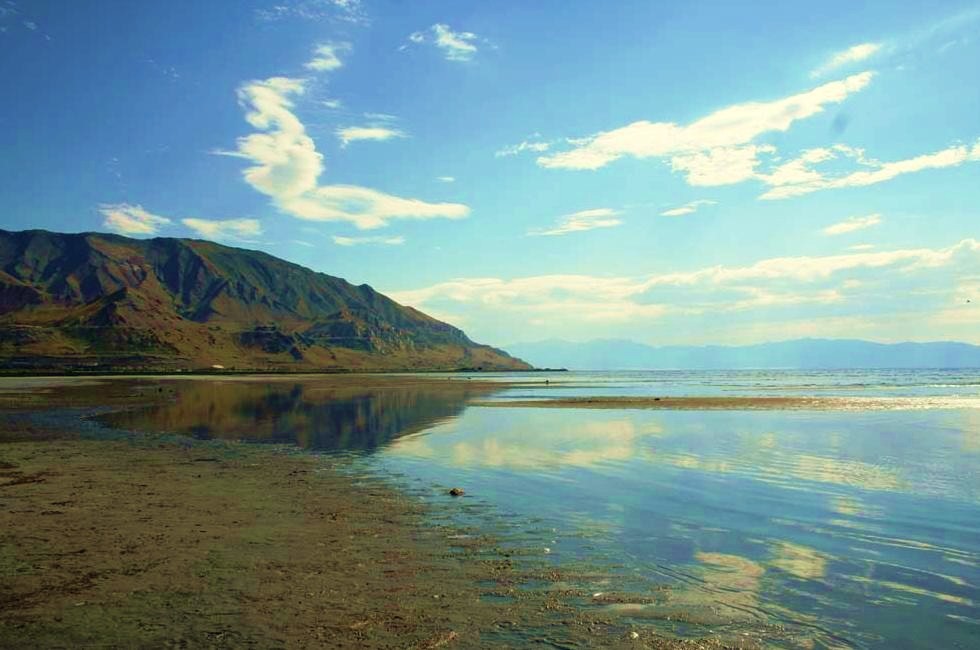 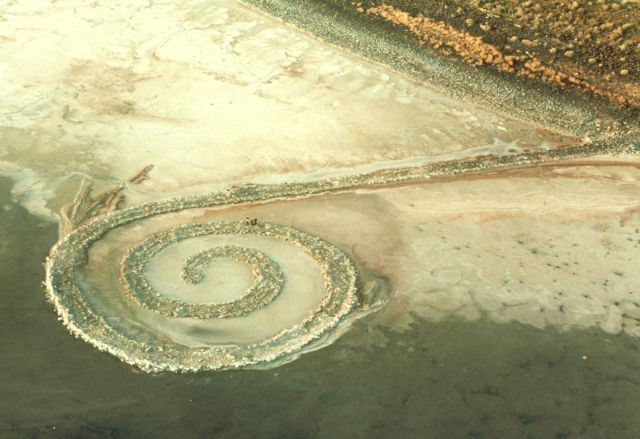 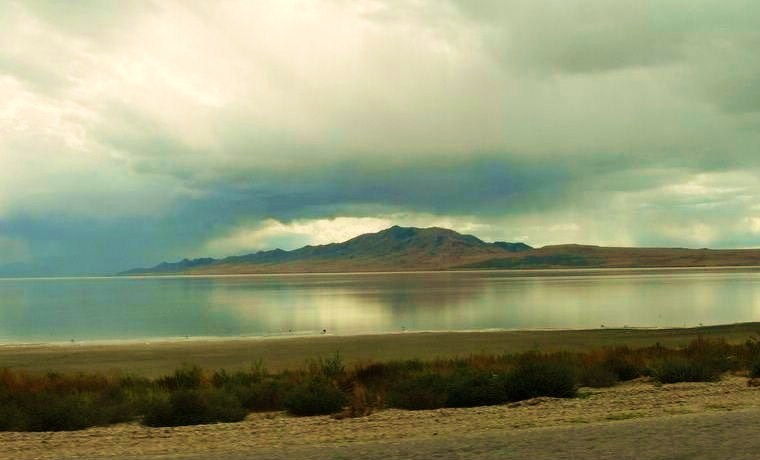 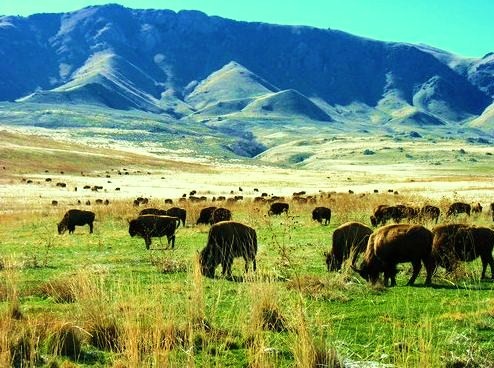 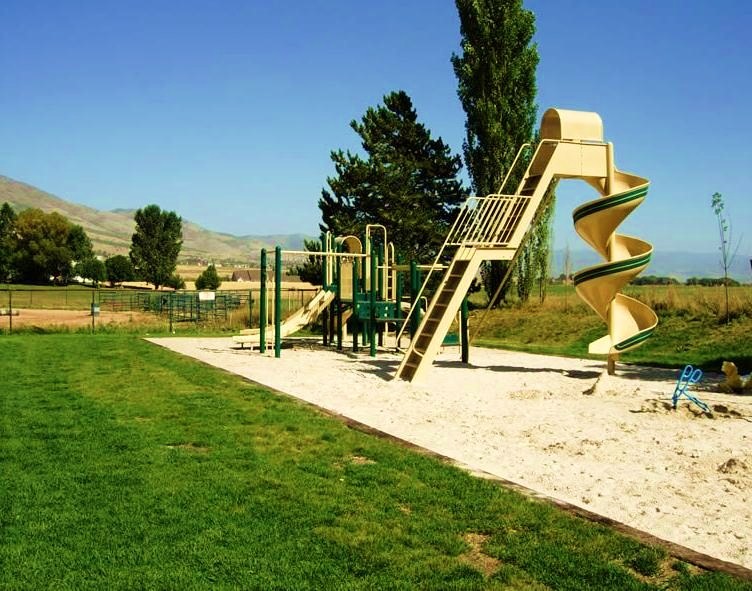 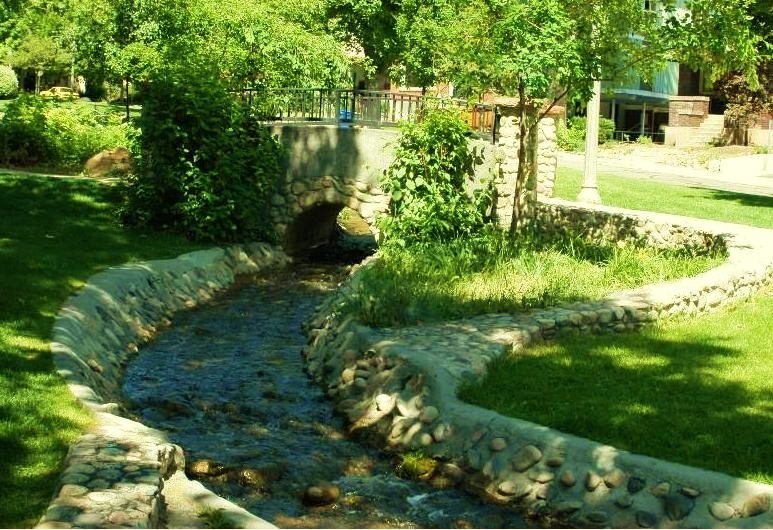 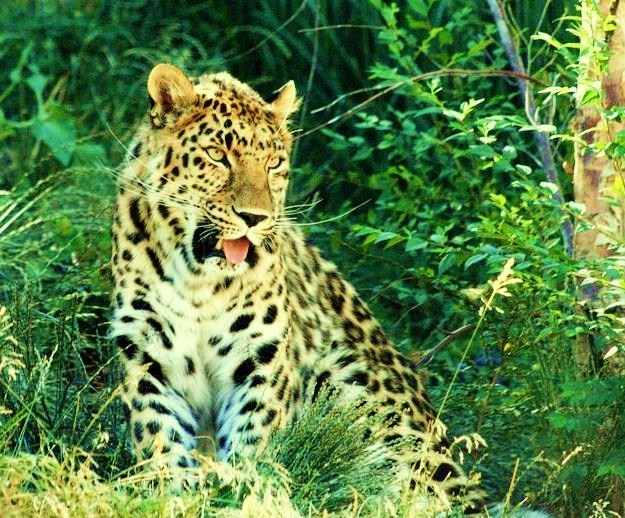 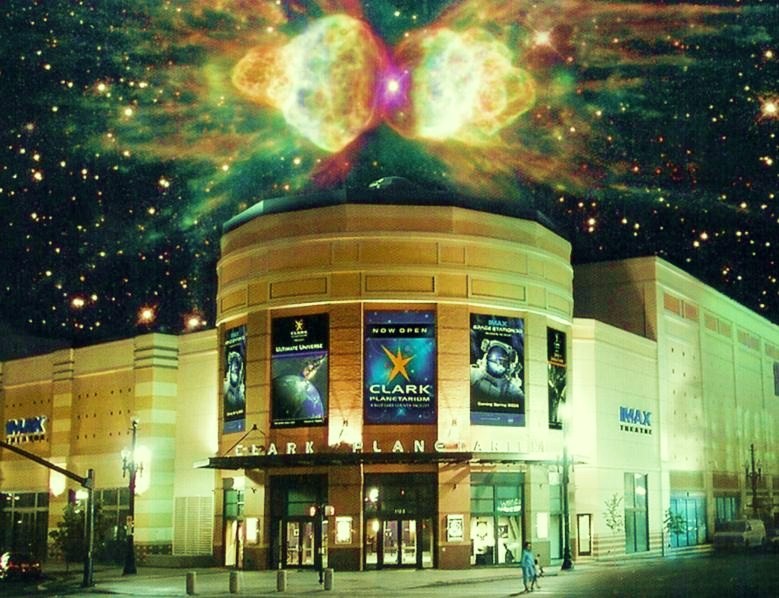 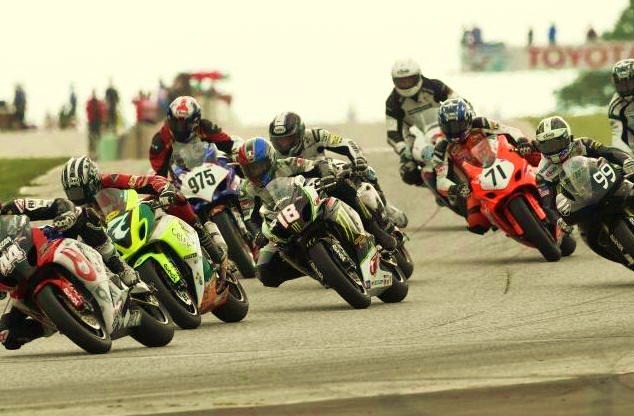