Capitol Reef National Park is one of the longest parks in Utah and is fairly narrow. The park has 100 mile long ridge of rock that was thrust up from the earth millions of year ago.  The park is not so old, was established in 1971 and is a great area for every kind of visitors, kids and grown-ups. The park has a unique geology and plant life. Also, this park is known for its amazing rock art from the ancient Fremont Indian culture. If you love Mother Nature and its mysteries, then this place is for you because it has an extraordinary beauty and solitude. The Capitol Reef National Park is characterized by sandstone formations, cliffs and canyons, massive domes, monoliths and spires of sandstone, also a long marvelous bulge in the earth's crust called the Waterpocket Fold - a rugged spine extending from Thousand Lake Mountain to Lake Powell.  Some people call this park as “a veritable history text written in stone “or "Wayne Wonderland". Here adventurous people can do a lot of activities like biking, camping, climbing, fishing, hiking, and horseback.

The Capitol Reef National Park features a great number of attractions like Capitol Dome, which consists of many white sandstone domes, towering over the Fremont River. People think they somewhat resemble the US Capitol.  Along with Capitol Dome you can see the Hickman Bridge. This is a beautiful, photogenic natural attraction. One of the better known sites of Capitol Reef, this natural bridge sits over 300 feet above the Fremont River and Highway 24. If the visitors want to see the bridge from near, there is a short hike that leads to the massive stone structure. Other interesting touristic objectives are The Petroglyphs. Those are some ancient rock art with a magnificent beauty. Most of the rock art figures were carved by people from the Fremont Culture. This is a perfect place and a big inspiration for photographers.

The Capitol Reef National Park can be also proud for its Chimney Rock. This is a gigantic stone steeple, and it’s a famous structure along the highway of the park. This stone is really breathtaking but also very dangerous. That’s why, the rock climbers are not allowed to climb Chimney Rock. Near this incredible stone there is a point called Panorama Point where people can easily climb and can enjoy the view of almost entire Capitol Reef National Park.  Talking about rocks and massive stones, in the park there is also a place called Spring Canyon. This is a deep, charming narrow chasm and it’s extends from Thousand Lake Mountain down to the Fremont River. This is the best place to do picnics and just relax after a long day of climbing and hiking. Also it’s a great area for long day hikes or overnight backpacks.

Because of its forms, Capitol Reef National Park is hosting an incredible beauty called Fremont River Waterfall.  Even it is not a huge waterfall, it has its unique beauty.  Many people enjoy wading into the pool below the waterfall.

In Capitol Reef National Park there is a scenic backcountry area called Cathedral Valley. It is a very popular area among the visitors. It is a remote, stark desert characterized by amazingly beautiful sandstone monoliths. The main important valleys are: Temple of the Sun, Temple of the Moon, The Walls of Jericho. The hills of the Cathedral Valley looks like have been painted with a big number of colors. All the surrounds are full with interesting rock formations. Several rock and mineral specimens can be found here but rock collecting is prohibited inside the national park. Here also you can see The Sinkhole that was formed in a gypsum deposit.

Beside the Cathedral Valley, you may also see The Waterpocket Fold, which is the major geologic feature of this park. It is a marvelous buckle in the earth's surface, almost 100 miles long. The main features of this “buckle” are: Burro Wash, Cottonwood Wash and Sheets Gulch slot canyons. Those are the most popular canyons among tourists.  The Lower Muley Twist Canyon and Upper Muley Twist Canyon are the most popular among hikers because of its deep, narrow, twisting canyon with large alcoves.
Capitol Reef National Park is a fabulous place that deserves special attention. It's a wonderful view from all sides. So, if I’ll ever go on a trip to Utah, don’t miss the opportunity to visit this place.

Write your Review on Capitol Reef National Park and become the best user of Bestourism.com 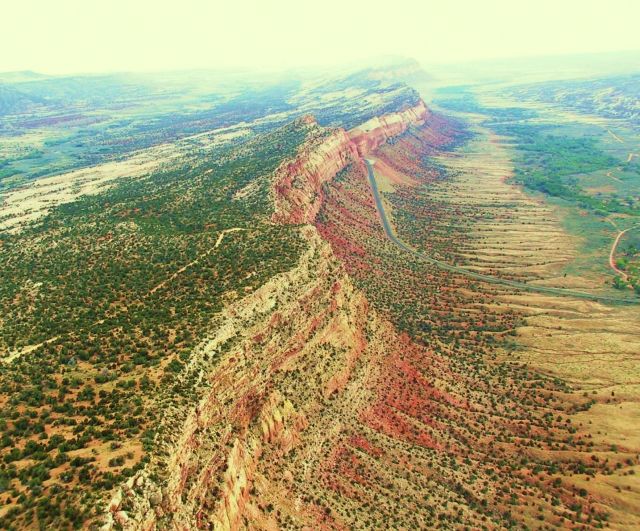 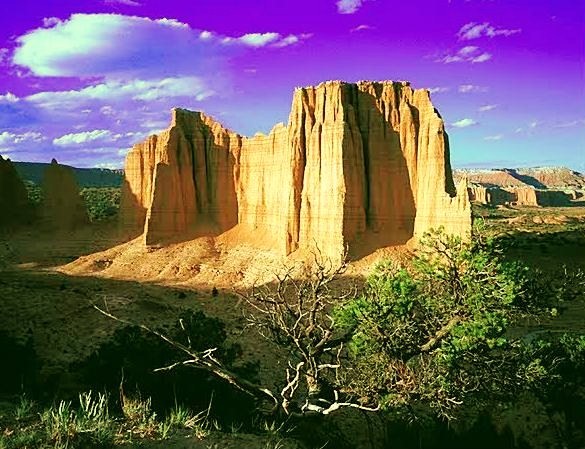 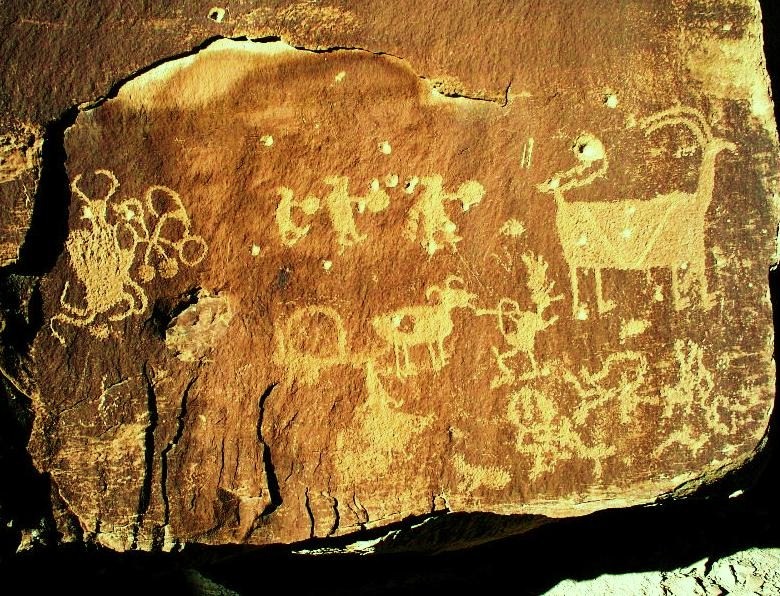 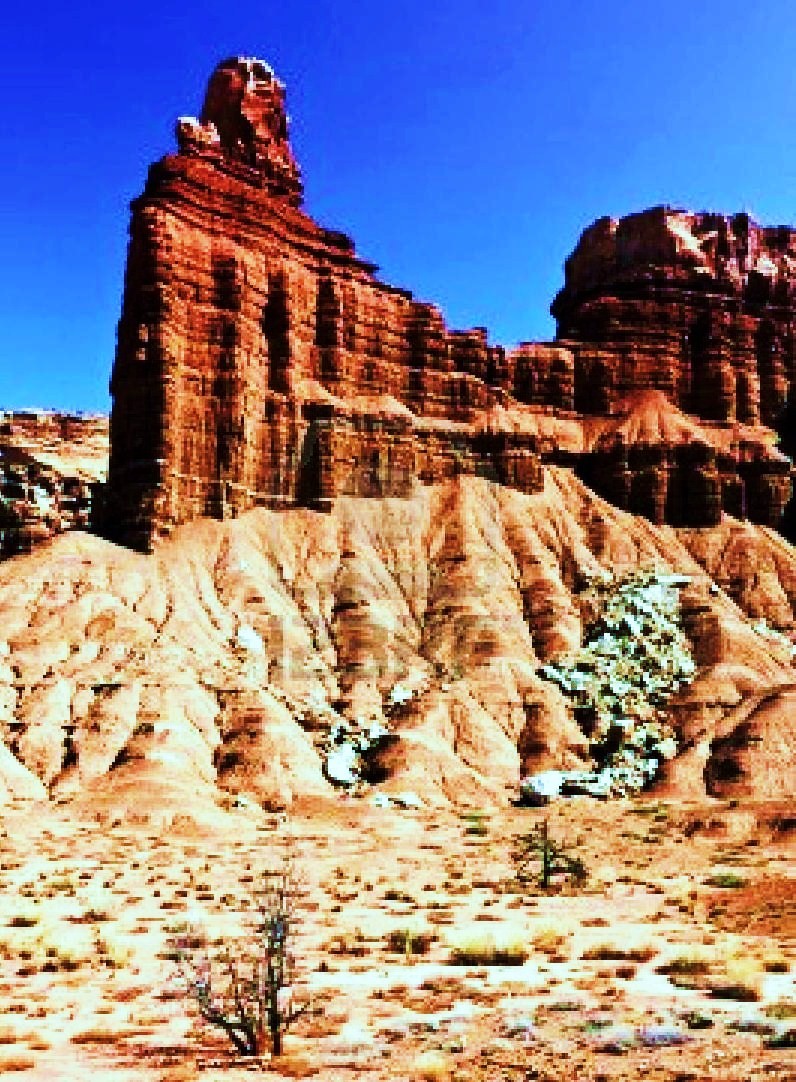 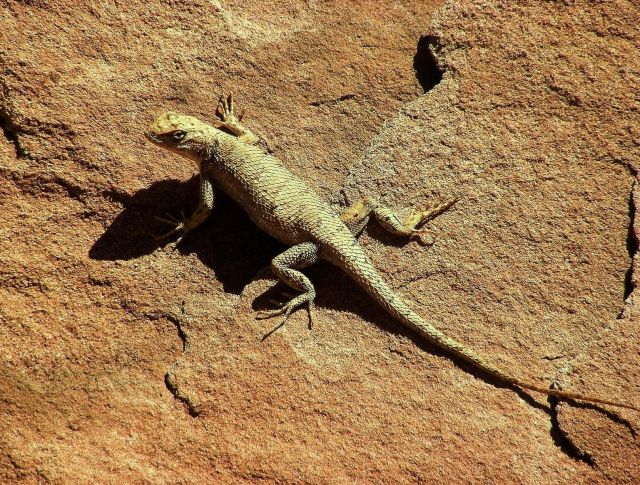 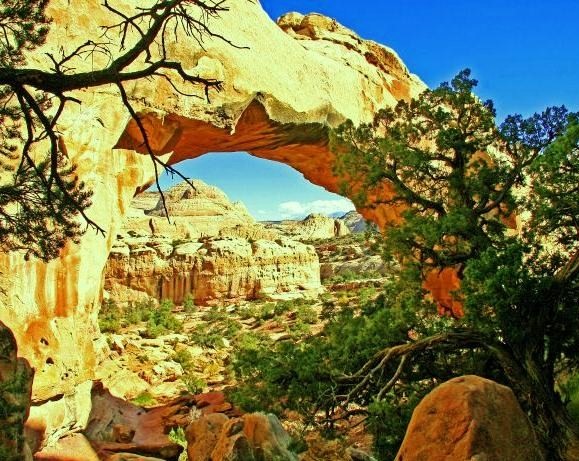 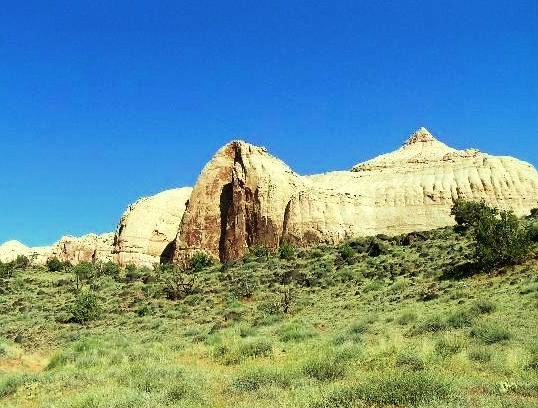 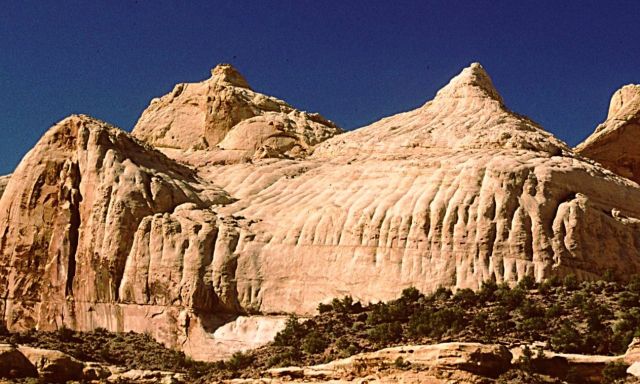 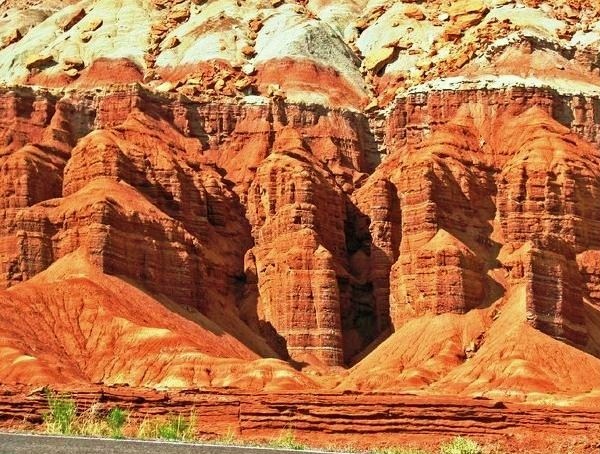