Lincoln Memorial is a gorgeous monument dedicated to the 16th President of the United States. The president Abraham Lincoln was killed by an assassin in Ford’s Theatre.  Two years later, after his assassination the congress decided to form the Lincoln Monument Association, who had the responsibility to build a monument dedicated to Abraham Licoln, who had a significant role in preserving the American Nation, during the Civil War. It took a long time till the place for the monument was chosen. In 1911 the Association received 2 million dollars for the construction of the memorial, from the President Taft. The process of construction started in 1914, having as a designer the architect Henry Bacon from New York. He had inspired from a Greek temple, with 36 columns, the columns being the symbol of each state of the United Stated, on the period when Lincoln was the President.

The memorial was completed in May 1922, at that time the Union had already 48 states. the name of the states were graved on the walls of the monument. The structure represent a 30 meters high temple made of marble. Inside the temple is a large sculpture that represent the President Abraham Lincoln seating on a chair. The sculpture was designed by Daniel French, and supposed to have 3 meters tall, but later Henry Bacon desided that is too small for this imposant building and he doubled the size. The interior walls are decorated with inscriptions from the most important speeches of the President. The wall from the North side is inscriptioning with the second inaugural speech of the President, while the southern wall has inscripted the Gettysburg address. Upper the inscriptions is a mural that relate angel of truth that offers the freedom to an slave. This monument is a prominent landmark dedicated to Lincoln who was a martir, during the Civil War. This place is the perfect home for the protest that are organized in the city. The most important event was in 1963, when Martin Luther King was skeaking about his dream from the President Lincoln.
If you get on the top of the stairs you will be fascinated by an pitoresque view over the Washington Monument and you will get to admire the US Capitol. It still attract visitors fot its magnificent beauty and amazing design. The interior leaves a great impression on each visitor, reflecting a very warm spirit of harmony, creating a very pleasant and peaceful atmosphere. The interior relates significant event and glorious moments of the American nation.
Sponsored Links

Write your Review on Lincoln Memorial and become the best user of Bestourism.com 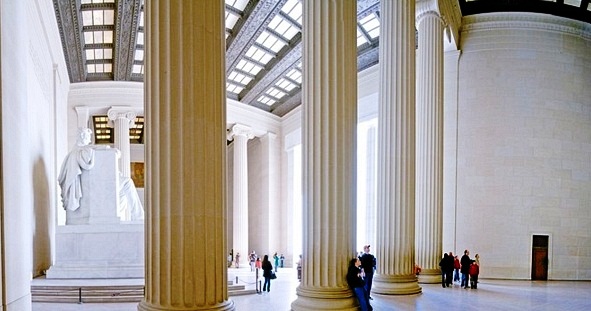 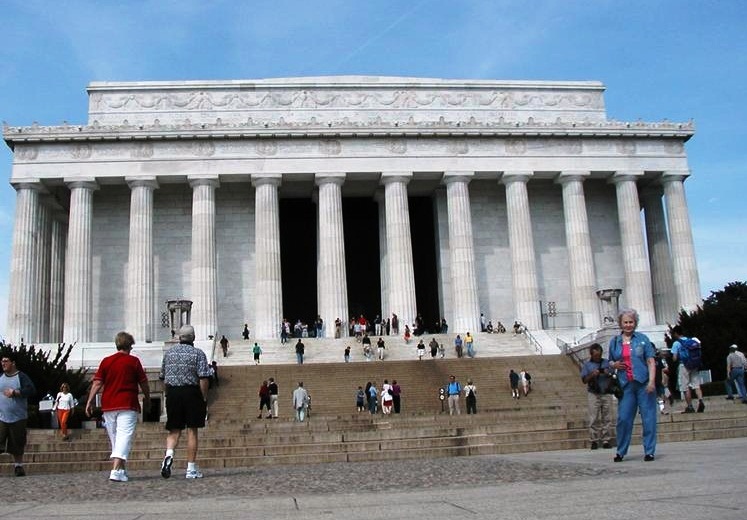 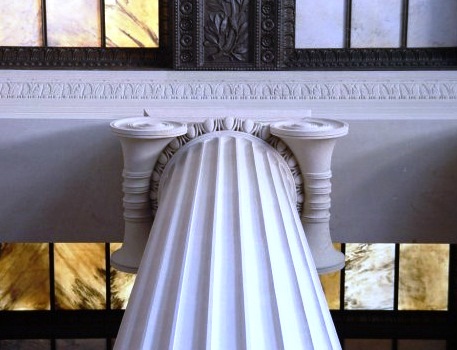 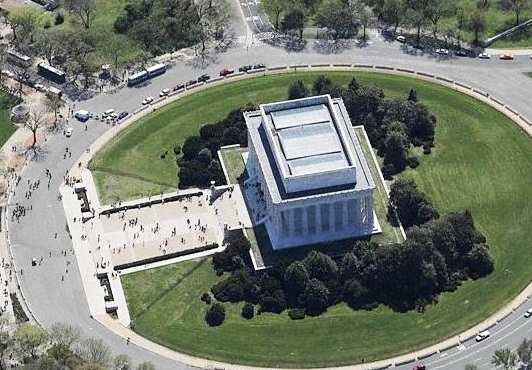 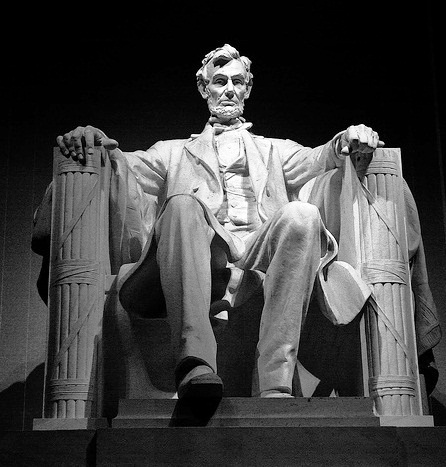 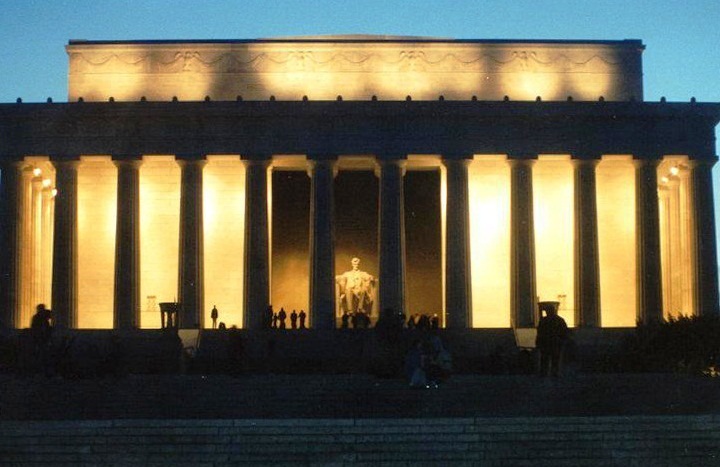