Bryce Canyon National Park is a national park located in southwestern Utah in the United States. This park is Utah's one of the oldest national park and was established on September 15, 1928. The national park is named after Ebenezer Bryce, a Mormon farmer who was the first modern-day settler in the region, and was established in 1924. It is the uniqueness of the rocks that caused Bryce Canyon to be designated as a national park. This park is one of the main attractions in Utah, that’s why it’s hosting more than 1 million visitors per year. This Park is a breathtaking place filled with incredible red rock formations.  Bryce Canyon National Park contains a dozen smaller ravines eroded into the east side of a ridge running approximately north-south at the edge of the Paunsaugunt Plateau in southwest Utah. Bryce Canyon National Park is a miracle place where you can see all kinds of beauties of Mother Nature like brilliant red sandstone hoodoos, mazes which opens amphitheaters and lush green forests. The major feature of the park is Bryce Canyon. Bruce Canyon is located in southwestern part of the park and it’s an eroded natural amphitheater rather than a canyon.

The first view of Bryce Canyon is dramatic, as rows of pine trees veil the color and grandeur of the canyon until you reach the rim. Here the brilliant hues come alive - especially with the rising and setting of the sun. Visitors may take a 37-mile round-trip drive to Bryce Canyon's most famous viewpoints, dizzying in scope, including Sunrise, Sunset, Rainbow, Yovimpa, and Inspiration Points. The most notable features of Bryce Canyon are its “hoodoos” - geological structures formed by ruthless weather and the erosion caused by wind, ice and water. These famous spires, called "hoodoos," are formed when ice and rainwater wear away the weak limestone that makes up the Claron Formation. These formations shine brilliantly under sunny skies, but glow most exquisitely under the softer light of the rising or setting sun. Bryce Canyon has 13 viewpoints overlooking the canyon where visitors can take a look at all surrounding beauties.

In Bryce Canyon National Park are coming a big number of visitors from all over the world, because Bryce Canyon National Park is much more than just rocks. There are more features of interest besides the rocks, such as along the one mile Bristlecone Trail, at the far south end of the park, which passes several 1,600 year old bristlecone pines; these are the longest lived species of trees in the world. Other short paths include the Hat Shop Trail to a group of unusual pinnacles, and the Mossy Cave Trail to a waterfall and a sheltered bay.This is a perfect place for all kind of people, because you can see here adventure-filled hiking trails, plus the opportunity for exhilarating relaxation. Bryce Canyon has eight marked and maintained hiking trails that can be hiked in less than a day. The park also has two trails designated for overnight hiking. There are two campgrounds in the park, North Campground and Sunset Campground. Also, Bryce Canyon is the definitive place to learn about and enjoy the magnificence of the night sky. It is called the last grand sanctuary of natural darkness. The night sky at Bryce is so dark that you can see thousands of stars on a moonless night.

The Park has a diversity of habitat and also a biodiversity. Here at Bryce, you can enjoy over 100 species of birds, dozens of mammals, and more than a thousand plant species. More than 400 native plant species live in the park. About 170 species of birds visit the park each year, including swifts and swallow.
The favorite activity of most of the visitors is landscape photography. Because of its magnificent and breathtaking view from high altitude, and also the clean air, the sunrise and sunset are perfect here for spectacular photographs.

Write your Review on Bryce Canyon National Park and become the best user of Bestourism.com 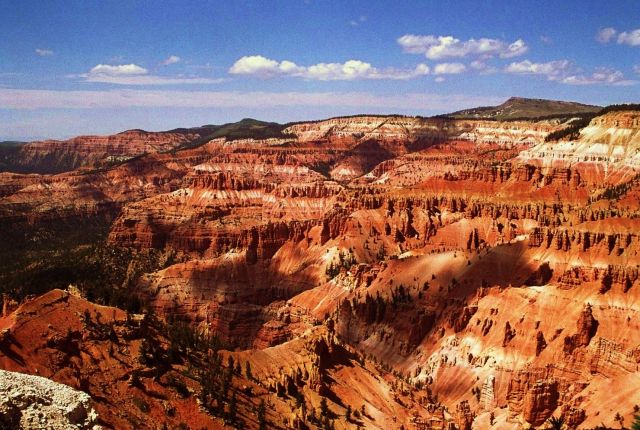 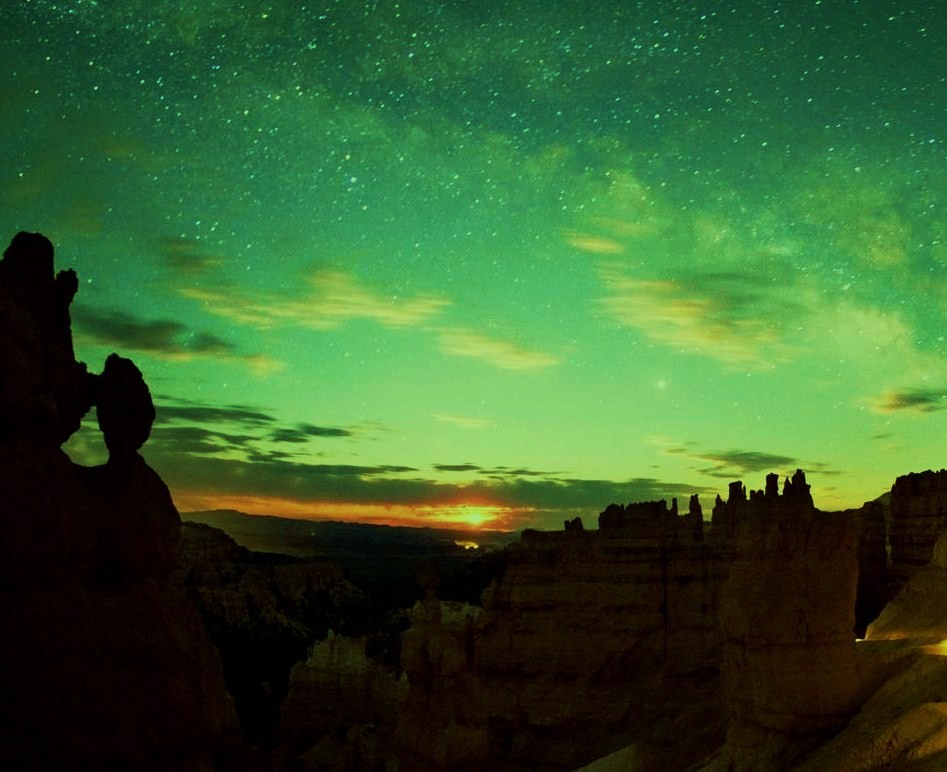 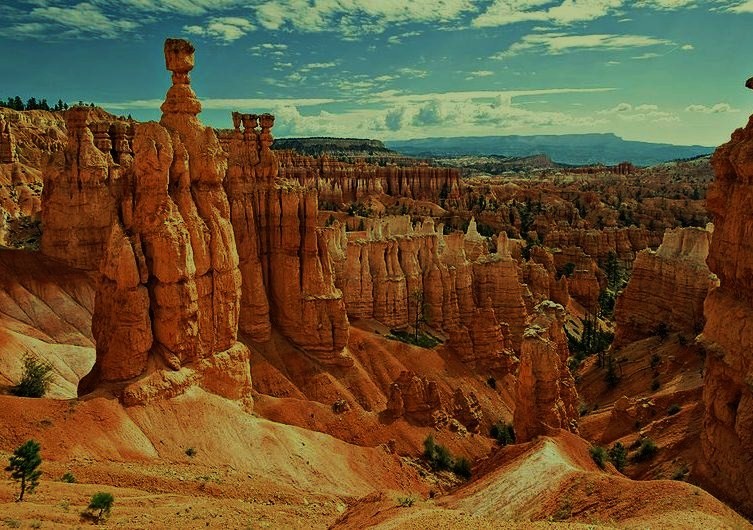 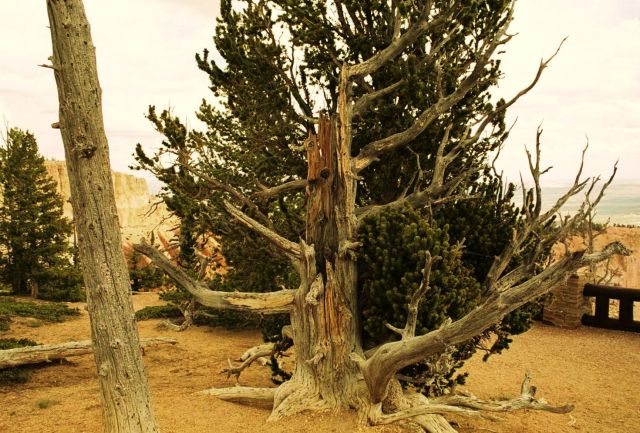 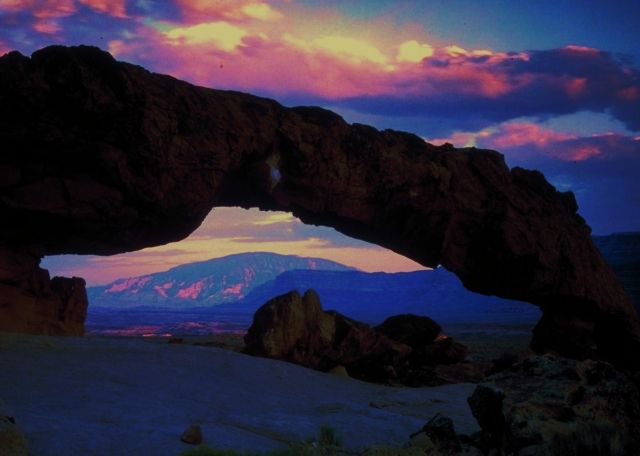 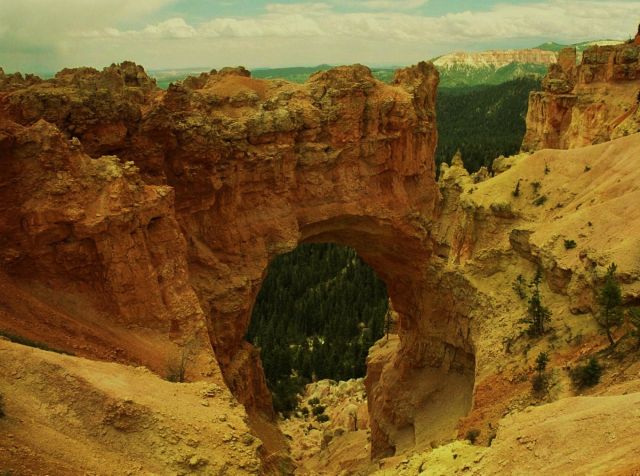 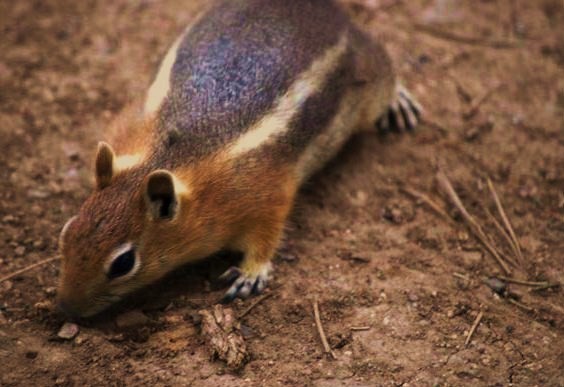 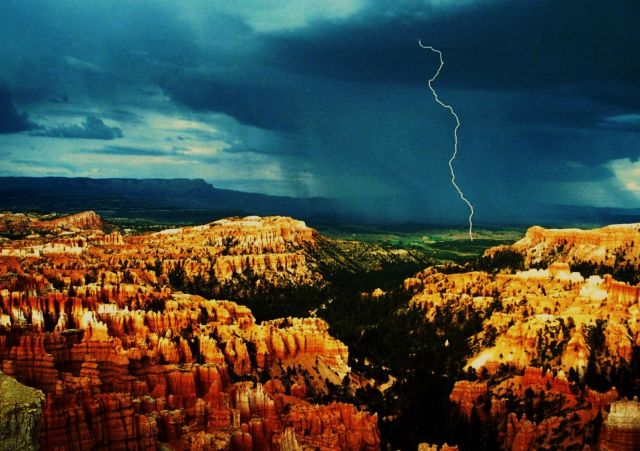