Destinations / The best touristic attractions in Washington,DC / The Washington Monument


The Washington Monument is a tall shaped obelisk that was dedicated to the first American President, George Washington. It has a height of about 169 meters, was built between 1848 and 1884, being the tallest free standing obelisk in the world. By law this monement is the tallest in the District of Columbia. On the 100th anniversary of the George Washington birthday, James Madison and John Marshall decided to form the Washington National Monument Society that would be meant to build the monument dedicated to George Washington. So the Society started to collect funds and donations in order to start the construction. They organized a competition in 1836, to select the best designer for the structure.

The competition was won by architect Robert Mills, who created a monument dedicated to Washington, in Baltimore. The design of the his project included a very tall obelisk that would be surrounded by a circular colonnade, 30,5 meters high. The work for the monument did not started until 1848, because of the lack of the funds. The Society had gathered only  1 million of dollars, but still they started to build the obelisk, with the hope that more funds will come, the circular colonnade would be built a little bit later. The Washington monument started to be built on the top of a hill, on a 15 ha surface, that was given by the Congress. During the process of foundation, the Society was asking for donations of stones from all the states or from the private organizations. The process had met a lot of problems, one of them appeared when a stone was donated by the Pope Pius IX. A anti Catholic party, called Know Nothings, had stolen the stone and had taken over the control over the whole Society. The funds for the building were droped and the Know Nothings  were not more able to continue the construction, so they decided to give back the leadership to the Washington National Monument Society.
Bbecause of the Civil War the constructed was stopped again, the monument had already 46 meters high. In 1876 the Congress offered a contribution of about 200,000 dollars to sustain the construction. These events made a change in the original design of the monument, that now supposed to appear as a simple Egyptian obelisk, without the circular colonnade around it. In 1879 the foundation was supervised by Lt.Colonel Thomas Casey. Till then it took four more years and the obelisk was completed. The original flat top was changed with a pyramidal one, that was made of aluminium, a very precious metal on that period of time. The point when the construction was stopped it can be easy seen even now, the stones  above 46 meters have a darker color, distinguishing from the original stones. The Washington Monument was finally opened to the public in 1888, after 40 years of work and hopes, for building this gorgeous structure. The monument is free opened to the public, and provides the visitors with an elevator that takes them to the top of the obelisk, opening an amazing and fascinable view over the city of Washington. The monument is a really treasure for Washington, representing the most most valuable landmark for the city. It is the most free standing obelisk in the world, fascinating everybody with its design and imposant height. Its proeminent style and its interesting history attract thousand of visitors annually. While on the top of the structure, the visitor will feel an unique sensation of freedom and ecstasy, like the whole world is in their hands. This moment is really unique and leaves memorable memories in every visitor’s album.
Sponsored Links

Write your Review on The Washington Monument and become the best user of Bestourism.com

Maps of The Washington Monument 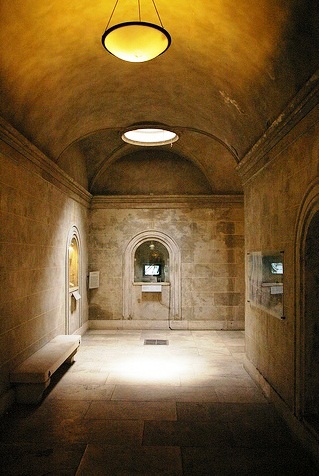 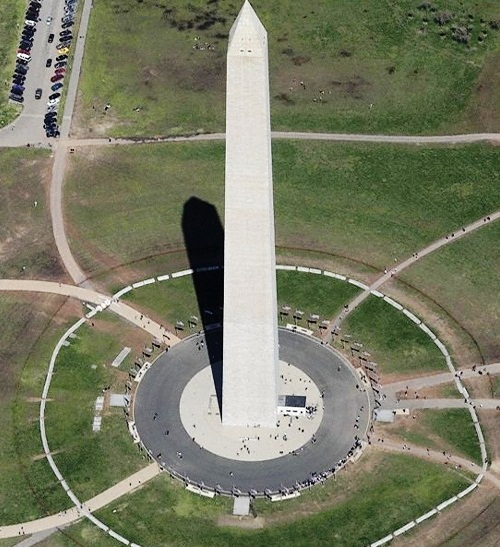 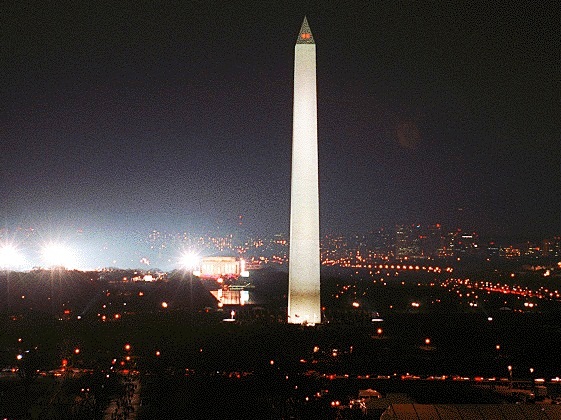 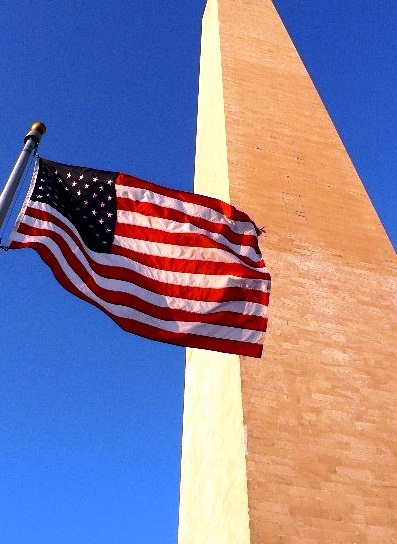 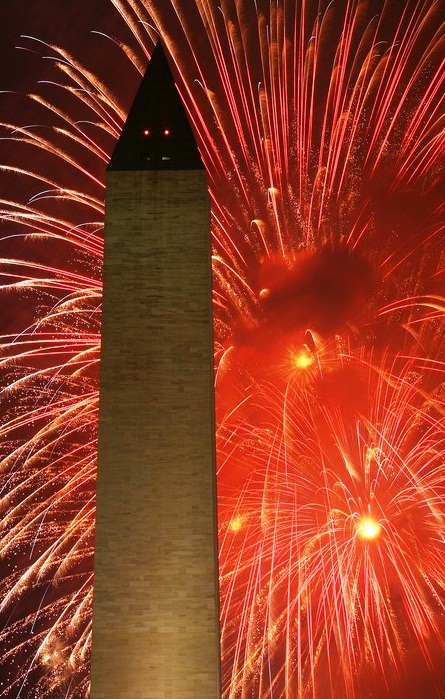 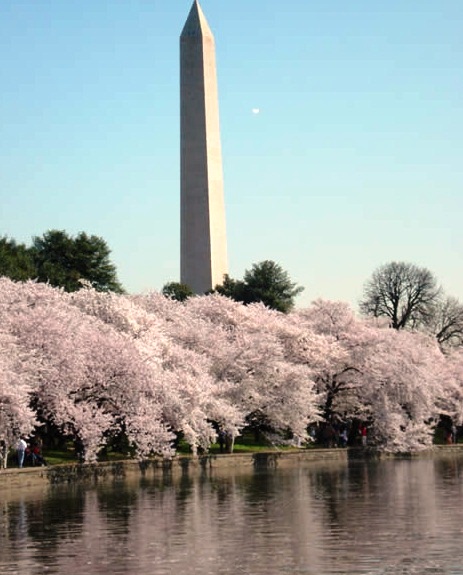 The Washington Monument - Side view