National Zoological Park is the ideal recreational spot in the city of Washington. The park  appeared from the decision taken of the Congress in 1889. One year later after its inauguration the National Zoological Park became a part of the Smithsonian Institute. The park covers over  66 ha, designed by Samuel Langley, William Temple Hornaday, who were members of the Smithsonian Institution, and Frederick Law Olmstead also designed the area, who was the most famous landscape architect, that created the beautiful Central Park in New York City.

The main reason for creating the National Zoological Park was to preserve the wildlife that was so quickly dissappearing, for example the bison, and creating this natural refuge would be the great place for different species of animals to survive. This park is also a retired area for curious people who wanted to see maybe animals that they have never seen. During the 50 years of its existence, the park had included several speciments of wildlife, even became the home for two beautiful pandas that were brought from China, attracting a lot of visitors. National Zoological Park now includes over 2,000 animal from 400 species brought from all around the world. The park is free of charge so gives the chance to everyone to admire its beauty, also to visit all the Smithsonian Museums. The National Zoo is divided in several habitats, depending of the geographical area that the animals are coming. So there exists sectionas like: Amazonia, North America, Savanna, or Asia Trail, which are the home for reptiles, amphibians, small mammals, aviary or invertebrates.
Some of the most valuable animals that make the Zoo notable, are the elephants, orangutans, gorillas, wolves, giant pandas, tigers, eagles, sea lions, bears or cheetahs. Will take several hours to visit this park entirely, so anyone needs a map, to follow the destinations in the park. There are many demostrations that fascinate the visitors, for example they can see the elephants bath, or elephants training, giant octopus feeding, or the sea lions training. These moments make the atmosphere  more pleasant and intriguing people to assist at these magnificent events. There also you can see the orangutants swing above you. This is a great place to spend a really interesting day, enjoying in a very curious atmosphere, surrounded by unique animals. National Zoological Park is the perfect place for a refuge, escaping from the crowd of the busy city. It was created for the advancements of science, where everyobody will be impressed by the exclusive animals that he never seen, relaxing in this natural landscape, breathing fresh air.
Sponsored Links

Write your Review on National Zoological Park and become the best user of Bestourism.com 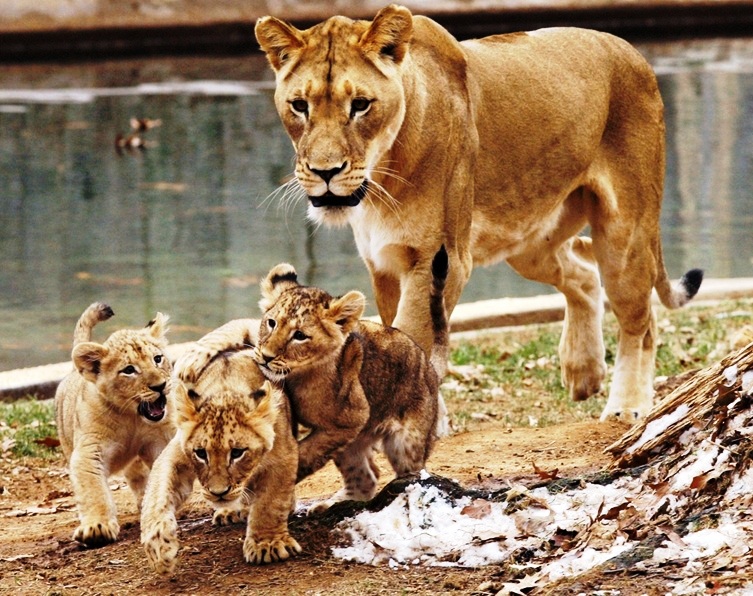 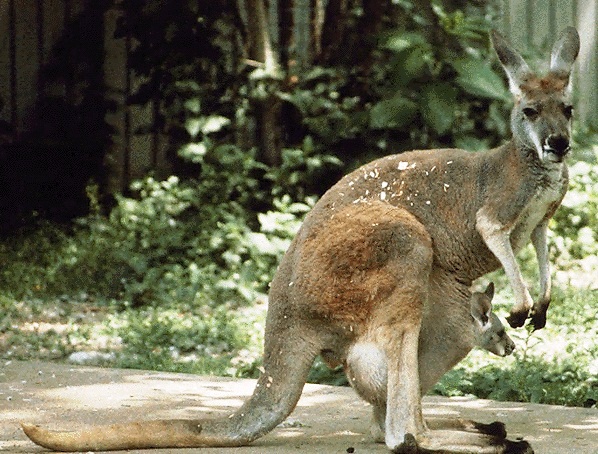 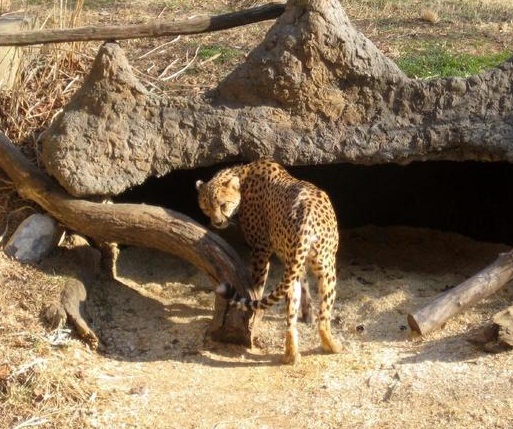 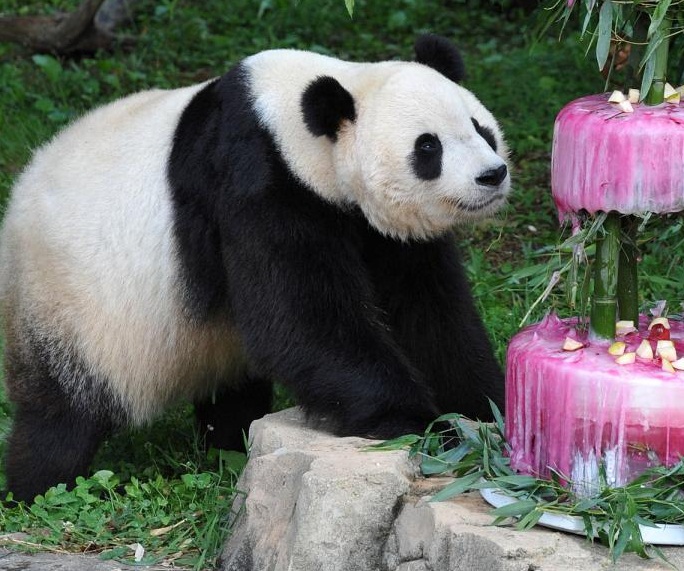