Destinations / The best touristic attractions in Washington,DC / US Capitol


The United States Capitol is the main political structure that houses the  legislative branch of the Government of United States. This building is on one of the most impressive construction that is the ideal place for the Houses of Representatives,  located in the South Wing of the building,  and the American Senate, that occupies the North Wing of the building. The construction of the building started in 1793, designed by a Scottish physician, William Thornton. The designer of the White House, James Hoban, has supervised the great event of the construction. The foundation of the Capitol was going very slowly, but the Congress has met into it in 1800, even it was not finished yet.

So the construction was going on when the British troops have burned the unfinished Capitol. It took a lot of time, until was completed, in 1826,by a very famous Boston arhitect, Charles  Bulfinch. After the completion of the building they realised that is too smal for the number of the members of the Senate and the Representatives. In 1851 to the Capitol were added new wings and the exterior was made of marble, instead of the sandstone that was used when they start the construction. The designer of the wings was an arhitect from Phyladelphia, Thomas Walter. Later, the dome that already existed became too small, comparing with the new wings and in 1856 the dome was demolished and replaced with a imposant cast iron dome. To the top of the dome was added a bronze made statue of freedom, giving a majestic view to the building.
During the Civil War the Capitol was used as a hospital, bakery and like a military barracks. After the war the work over the dome was continued and the extensions were completed in 1868. The construction of the new terraces began in 1881, that were added on the north, west and south side of the building and were made of marble. The terraces were designed by the Frederick Law Olmsted, appearing as a part of th ground level, adding to the building more than 100 rooms. The Capitol during the time was modeled and extended, one more extension was the extension of the east front that took place in 1958 till 1962, supervised by George Stewart. To the construction of the Capitol have worked several architects, and despite of this fact the building appears as a very homogenous structure. This imposant building still keeps its original neo-classical style, and represents an impressive building with 229 meters lenght and 107 meters wide. The dome with its tall statue reaches over  57 meters. The Capitol includes five floors with over 540 rooms, including  the most famous ones that are: rotunda, National Statuary Hall, a large domed room that is situated in the middle of the building.
The Capitol represents also an important museum of art and history, being visited by more than 3 to 5 million of people the year-round. The first level of the Capitol is occupied by committee rooms were take place the different conventions. The spots that are allowed to be visited by tourist on this ground level include the Hall of Columns, The Old Supreme Court Chamber, the Brumidi Corridors, where are also displayed historic exhibits. The second floor is dedicated  for the members of the House of Representatives, and the offices of the leadership of the Congress. On this floor is the Rotunda, a circular area that serves as a gallery full of sculptures and paintings, that show the most important events of the history of America. The third floor of the building includes the galleries that are opened to the public tours, where the visitors can even see the Senate and the House of Representatives having  a session. The fourth floor of the Capitol and the terraces level include several offices, workshops and different support places.
This splendid building is one of the most visited places from Washington, attracting for its amazing architectural style. The beauty of the interior is astonishing, including several rooms made in a particular style, reflecting an enigmatic spirit. It is the most popular attraction while in America, representing a precious treasure for this nation. Surrounded by a majestic atmosphere, the Capitol reflects a perfect air of freedom, leaving a great impression in everybody’s life; an wonderful and remarcable structure in the city of Washington.
Sponsored Links

Write your Review on US Capitol and become the best user of Bestourism.com

Maps of US Capitol 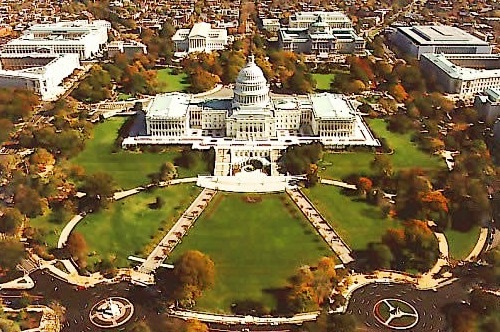 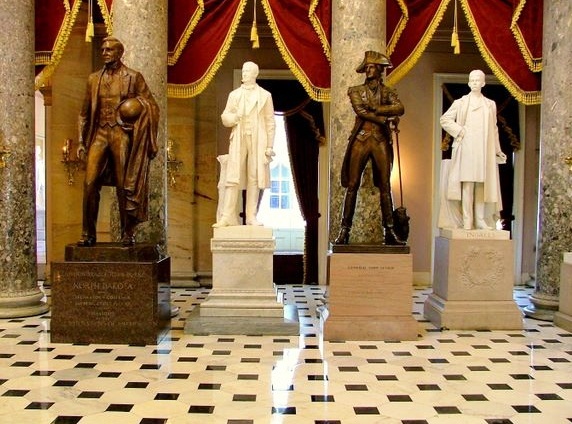 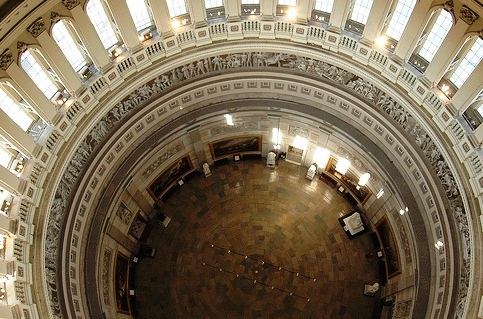 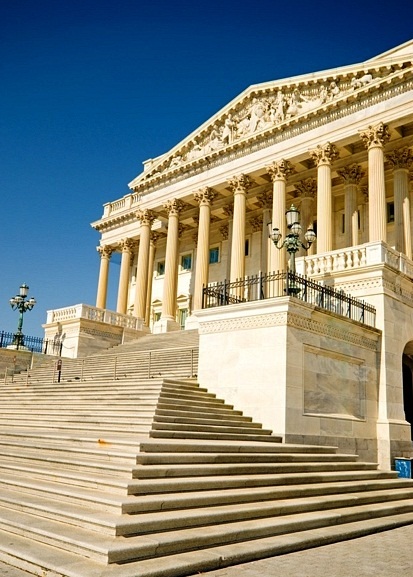 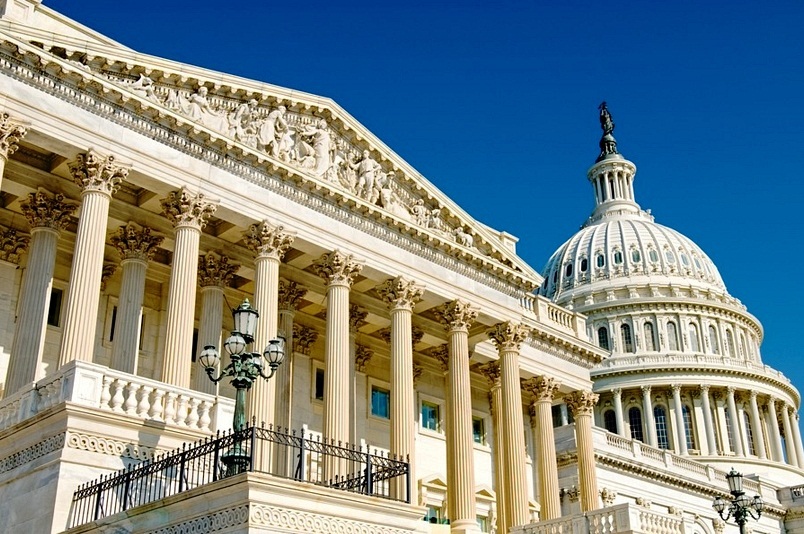 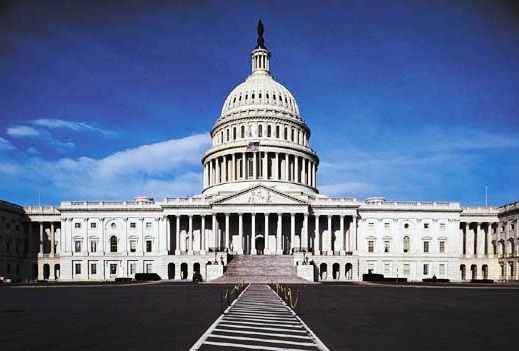 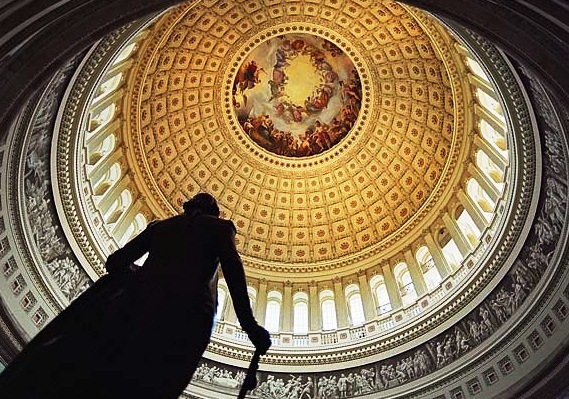 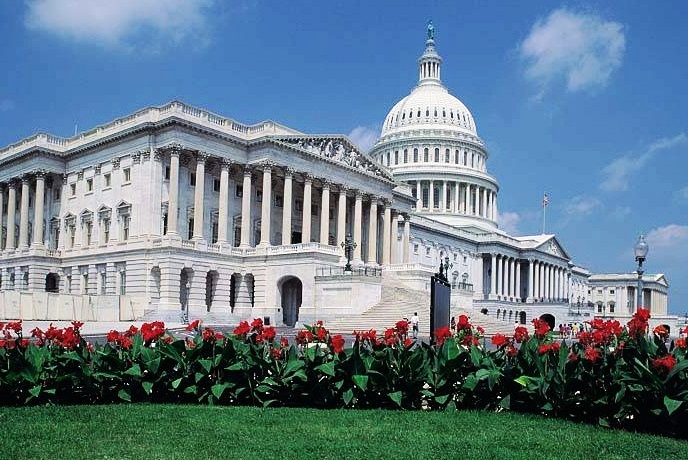 US Capitol - Side view 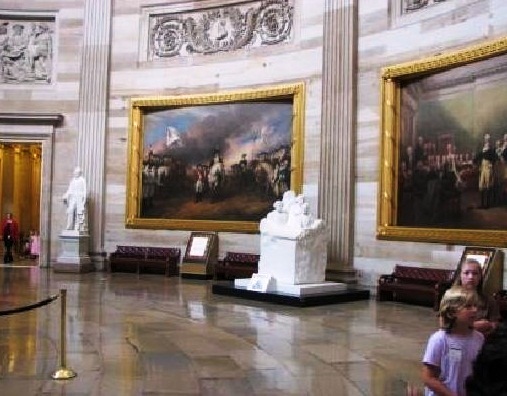 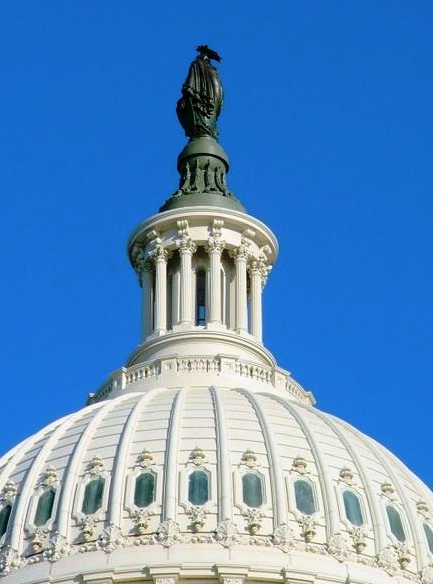 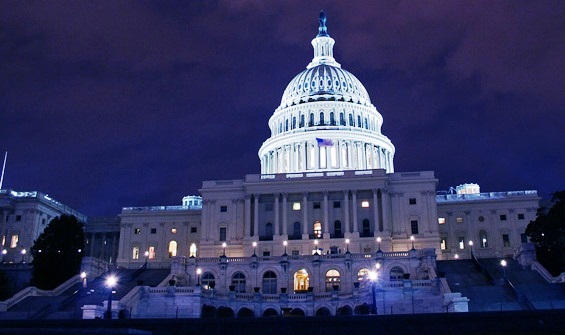