The White House is the oldest building in Washington and has been the residence for all the presidents of United States, except George Washington. The White House is located near the Mall, the site was chosen by George Washington and the arhitect Pierrel’Enfant, who created the project for the new capital. For the construction of the President’s House was organized a contest, that was won by the builder James Hoban. The neo-classical design of the building was inspired by the Leinster House in Dublin. The foundation of the building started in 1792, and took 8 years to complete it. The interior of the house was renovated and remodeled during the time, in 1800,the building became the house for the Preisdent John Adams. Ever since that year in the White House were living each president of the United States.

In 1814 in the city of Washington  a lot of valuable buildings were destroyed, by the British troops, and the White House suffered the damages too. Only the outer walls of the building were still standing, so the President Madison decided to rebuild all the public buildings. The arhitect James Hoban was rebuilding the White House according with its original appearance. The name of the building comes from its white color that covers its exterior, but also was named the President’s House or the the Executive Mansion. In 1901 the president Theodore Roosevelt has officialy named it the White House.
This imposant building was extended and renovated many times, during the years. The Blue Room is the main room in the White House,on the State Floor, where the President usually received the guests. The East Room is the perfect place for housing parties and ceremonies or other important events. The main extension of the building was the adding of the West Wing where the President and his staff work every day. This wing was built in 1902 and was meant to separate the offices form the family’s living rooms. The White House still has the Red Room which has the role of the reception, and the Oval Office, which is the office for the meeting of the President with the advisors. The building includes 132 rooms which can be seen during a tour in the White House, where the tourists can admire the interior style of the house, its spectacular State Dining Room, the Blue or Red Room, which are decorate in an amazing style and architecture.
The building is surrounded by a very beautiful garden that was firstly designed by John Adams, and later by the other presidents. The most popular and exclusive part of the garden is the Rose Garden that was created by Ellen Wilson, the wife of the President Woodrow Wilson. Later the garden was redisigned and used as a venue for the important events and official ceremonies, organized by the President Kennedy, who made it more spectacular and more enigmatic. The garden offers a great spot for relaxing and having fun in the same time, surrounded by the beauty of the nature.
The first President who opened the White House for the public tours was Thomas Jefferson. On the time when Jefferson was the President the building was furnished in an elegant style of Louis XVI. The mansion very quickly became an interesting pot full of glorious history, veiled by a refined taste, attracting more than 1,5 million of tourists annually. It represents a symbol of the American Democracy, each President making it more and more beautiful and more attractive. Now the building is a very magnific American site, that relates all the important moments of the American nation.  White House is a precious treasure for United States that attract the visitor’s eyes not only for its immensity but also fort its architectural style and for interior design, as well as for its glorious events that relates the building.
Sponsored Links

Write your Review on White House and become the best user of Bestourism.com 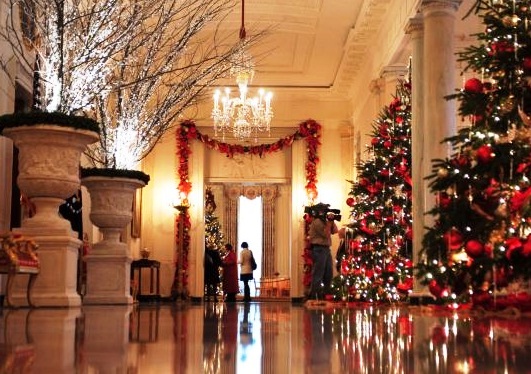 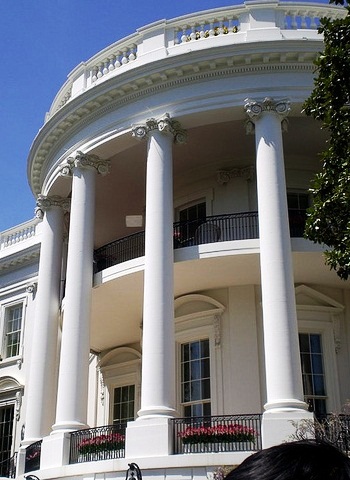 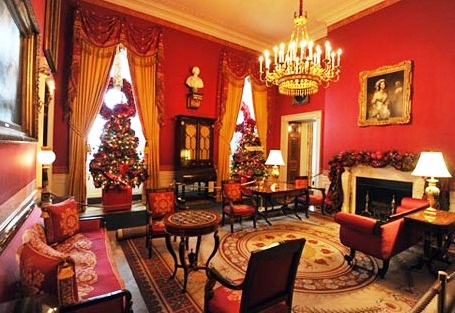 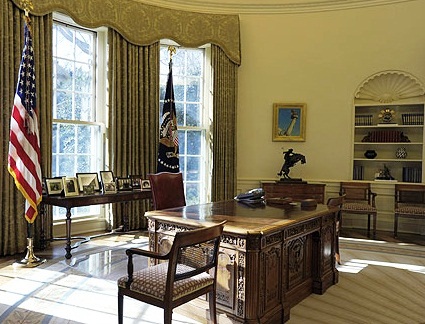 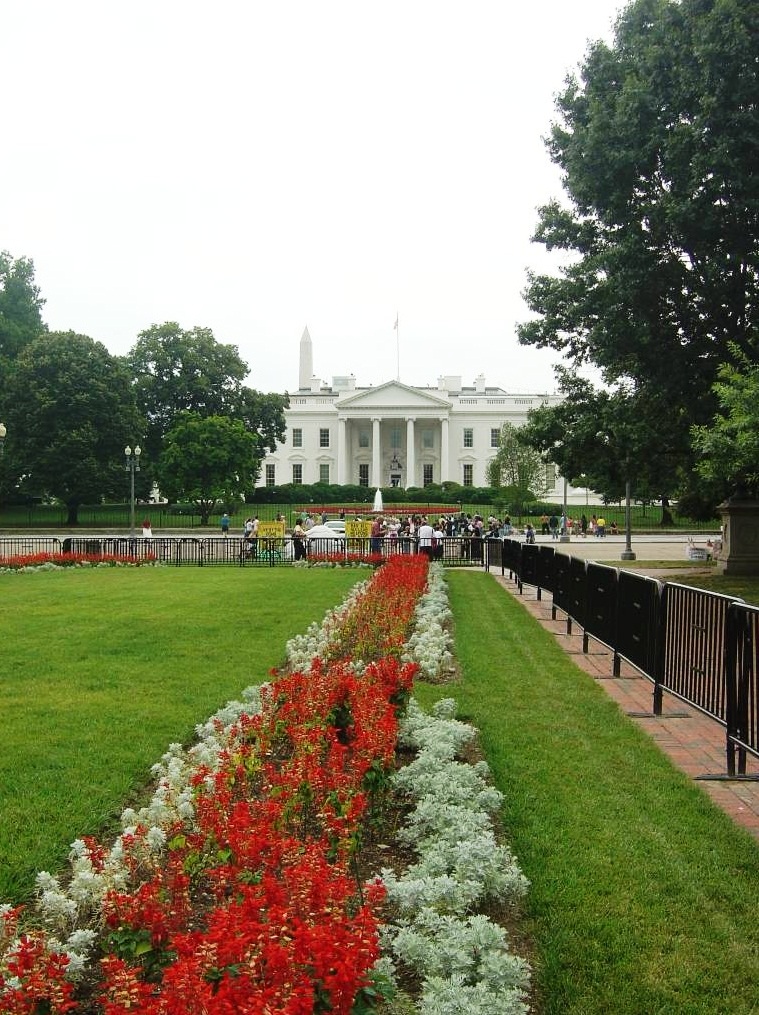 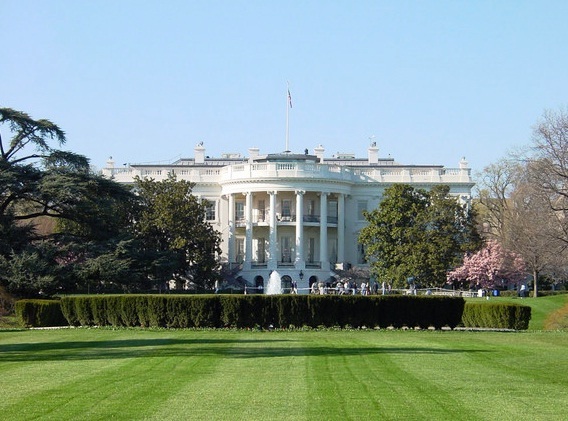 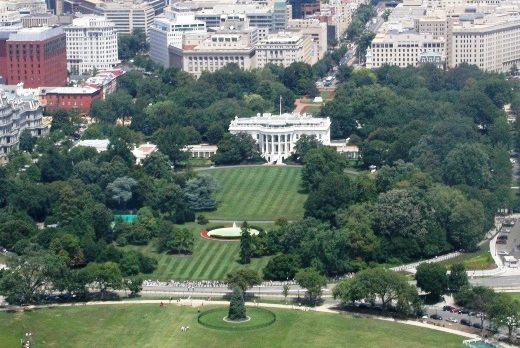 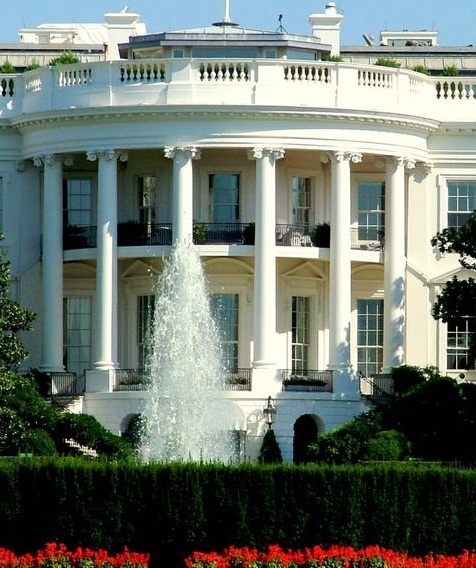