Bash Bish Falls are the most popular waterfalls in state Massachusetts and are a part of Bash Bish Falls State Park. Bash Bish Falls are considered to be the highest and the most gorgerous waterfalls from this area. The falls consists from two waterfalls that come together at the bottom, flowing into a uniform river and continuing their path downward. Bash Bish Falls is situated inside Mount Washington State Forest. Because this mount is very rocky and is known for its mountainous land, this leads to the falls to be made up of a series of cascades, nearly 61 m in total. The waterfall is at the mouth of a gorge formed during the last ice age. From the top of the waterfalls you can have a clear view across Massachusetts into New York State.

Because of its magnificence, Bash Bish Falls has been a really popular spot for tourist to stop and to watch the splendor of Mother Nature. This is also often visited by a great number of painters and photographers since the mid-19th century, because this is a perfect inspiration for their works. Some people call this place very mysterious and sometimes mystic. Maybe that’s why a lot of adventurous people came here and enjoy the silence. When you come upon the falls you’ll only hear the sound of rustling leaves and the sound of water caused by the magical water fall, and you'll feel as though you've discovered a place that has never been visited. Even though there are many other waterfalls, Bash Bish Falls are the most beautiful. The most interesting thing about those Falls is that the final cascade is split into twin falls by a jutting rock, dropping in an 80-foot "V" over boulders to a serene pool below. The pool is a small one, but people, after a hot summer day can easily enter in the clear and clean water to just refresh themselves.

Near the Bash Bish Falls there are a great spots for west Massachusetts campers and adventurers. There is no charge for using the site, so if you like to spend time in nature, near picturesque places, this is really the perfect place
Because of its mysterious look, Bash Bish Falls were called "Most Dangerous Tourist Attractions" in the U.S and one of the ten "most dangerous travel" destinations this time in the world. But despite this fact, people still come here and spend a lot of time, because this is a great place for hiking, fishing and hunting.

Write your Review on Bash Bish Falls and become the best user of Bestourism.com 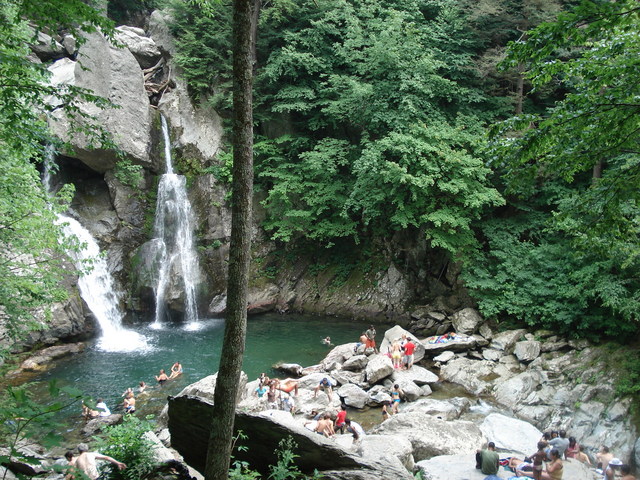 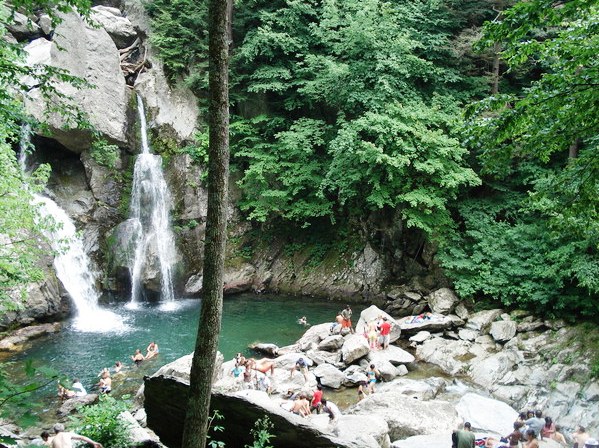 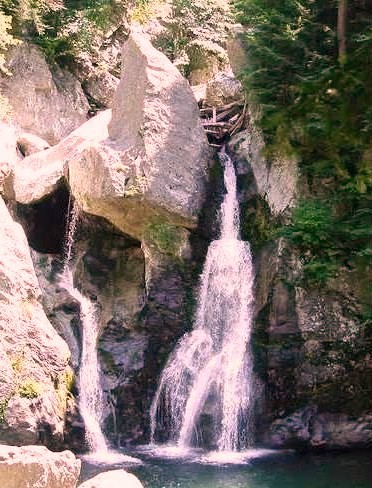 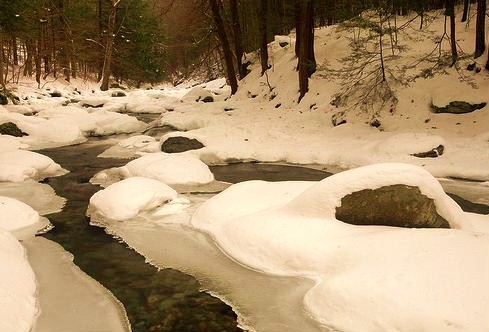