Destinations / The most attractive places to visit in Frankfurt, Germany / Paulskirche


Located in a pitoresque landscape, St.Paul’s  Church is a very magnificent neo-classical church. The Paulskirche, was built between 1789-1833, as the site for the first elected Parliament of Germany. It represents the symbol of the movement of German Democracy. The Vorparliament hold its meetings in this building from March 31 untill April 3,1848, preparing for the elections of the first freely elected Parliament. The National Assembly was established on March 18,1848, inside the St.Paul’s Church. The construction of the building started in 1789 and took about 44 years to complete it. The church is made of brick with a circular nave and a clock tower. Initially was used as a Protestant Church, but when the meeting of the Parliament find the house here, the church changed its direction and the religious service here started only in 1852.

The National Assembly worked in the St.Paul’s Church(Paulskirche) in order to make the unique constitution for a united Germany, but on March 30,1849 the Parliament was dissolved and the church continued its religious services and its main role for the society. In 1944 the Paulskirche suffered a lot of damages because of the allied bombings, that destroyed and other historic buildings of the city of Frankfurt. Due to is important role in the German society, St. Paul’s Church was the first building that was restored after the war, this way were commemorating the 100th anniversary of the parliament of Frankfurt, that transformed the church into the symbol of freedom in Germany.
After the World War II the church was not more used as a church, it became the ideal house for important events and ceremonies. The most famous event that takes place in the Paulskirche is the Peace Prize of the German Book Trade. This imposant building is a very important place, like St.Bartholomew Cathedral, Romerberg and Old Opera House. The Paulskirche seems to be an recent church with political symbolism for a modern Germany. After the war the church was designed  in a very modern style but with minimum of ornaments and decoration. This gorgeous and important building for Frankfurt it is worth a visit while in Frankfurt. It is covered by a great enigmatic spirit that reflects all it memorable history, related to the glorious history of the town too. This great symbol of a democratic Germany still keeps the air of freedom and attracts the visitors who want to find more about Frankfurt and the events and public ceremonies gather a lot of people in its splendid and spectacular interior.
Sponsored Links

Write your Review on Paulskirche and become the best user of Bestourism.com 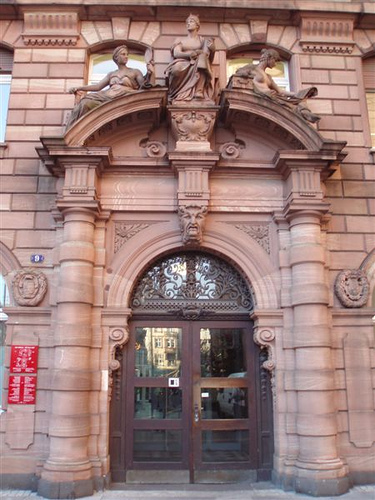 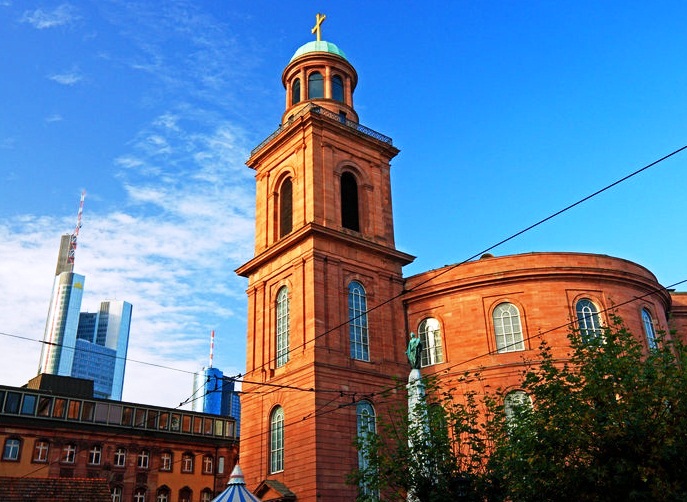 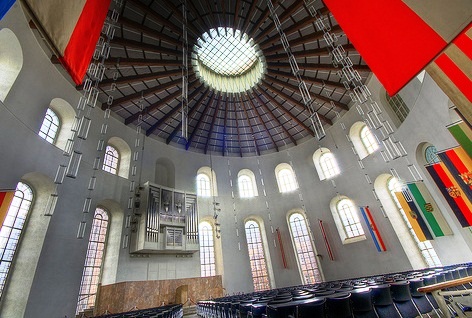 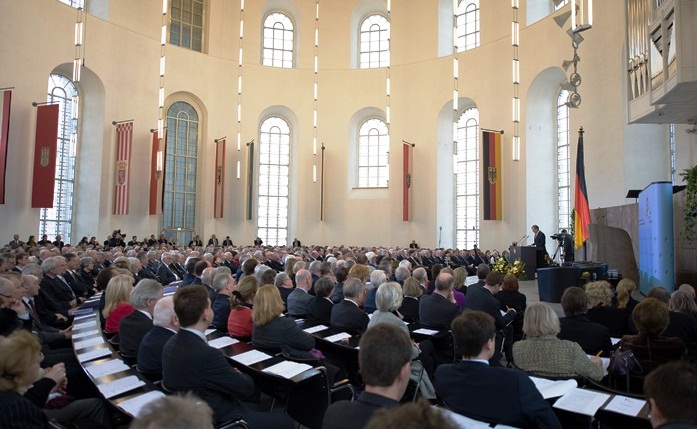 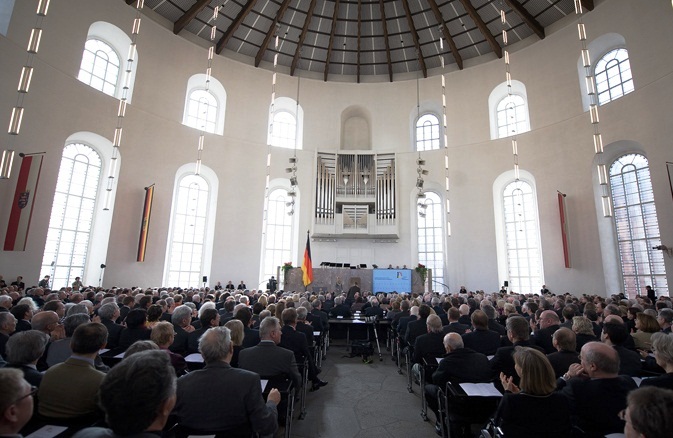