Destinations / The most attractive places to visit in Frankfurt, Germany / Grüneburgpark


The Grüneburgpark is one of the most splendid parks of the city of Frankfurt, which is situated in the Westend district of the city. The name belongs to the “Green Castle” that stands on that area since the 14th century, appearing on a beautiful landscape decorated in a English style. In 1789 Peter Heinrich Metzler had purchased the place and started to design the park, named it Green Castle. Later during the 19th century the domain was bought by the famous banker, Meyer Amschel Rothschild, who had built a palace, inspired from the French Loire Castle.

The area that surrounded the palace was landscaped in a very amazing manner. The design of the park was completed by Heinrich Siesmayer, in a spectacular English style. Later in 1935 the city of Frankfurt had purchased the domain of the Grüneburgpark. In 1936 to the park was added a cafe in the palace, and the Gruneburg was transformed in a public garden, that opened to the public who can fiind here the peace that they are looking for. In 1944 the palace was destroyed, and now an black obelisk is the evidence of the existence of the palace. The park covers over 29 acres  of land, just perfect for walk, for jog, play football or for a picnic. The orangery of the palace is now replaced with Greek Orthodox church, which is lined at the south with a magnificent Korean Garden which was opened in 2006, and highlight the beauty of the Grüneburgpark, creating a very pleasant atmosphere in a harmonious and warm place.
The Korean Garden is a gift from the Korean Republic  thanks to the Guest of Honor exhibition that took place in 2005, during the Frankfurt Book Fair. The Korean Garden includes four different gardens that reflect those four seasons on the year. There are two gorgeous pavillions, the Morgentau and Pflaumenlaube, that beautify the garden with spectacular cascades and ponds. The garden also includes plantations of pine trees and bamboos that transform the area in a exotic and dratamic place. On sunny days the Frankfurtes can escape into a small corner of paradise, transformed in natural masterpiece by the hand of the human being. This park seems to be the most loved park in frankfurt. It is located close to the campuses of the Frankfurt University that make this the ideal place for the young students to enjoy the time, as well the business men can be seen here jogging. The Grüneburgpark is a pleasant landscaped oasis that makes that beautify the city of Frankfurt, with its natural spirit, impressing and fascinating everybody’s eyes.
Sponsored Links

Write your Review on Grüneburgpark and become the best user of Bestourism.com 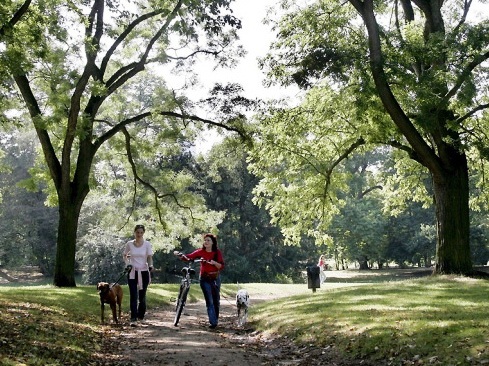 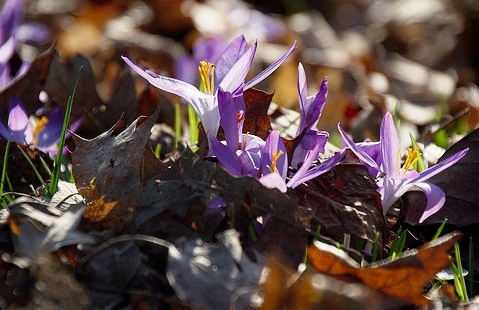 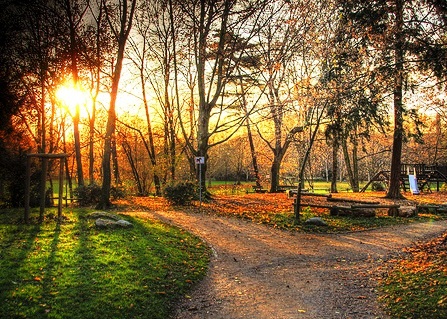 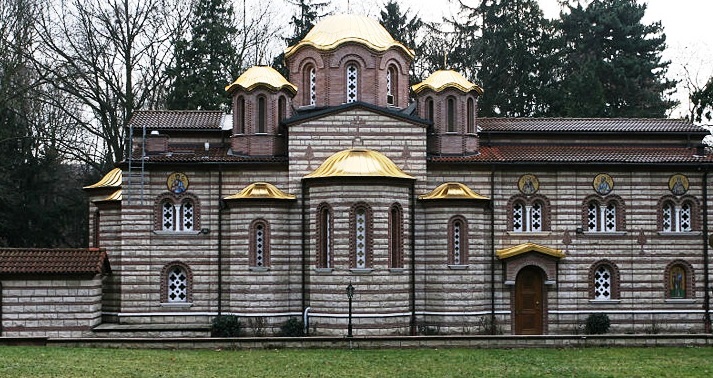 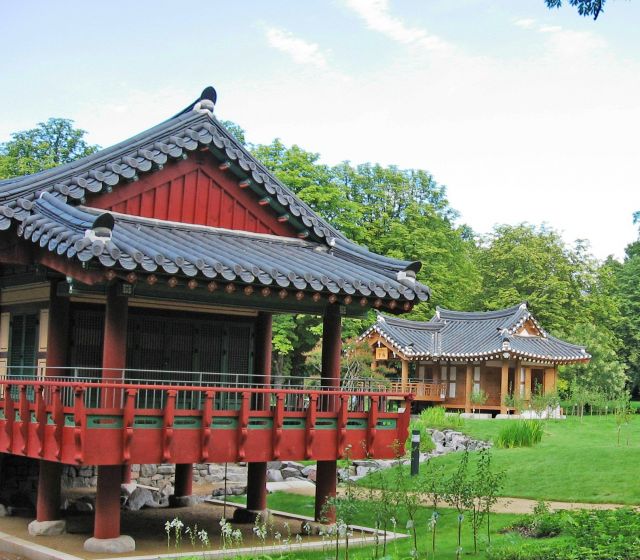 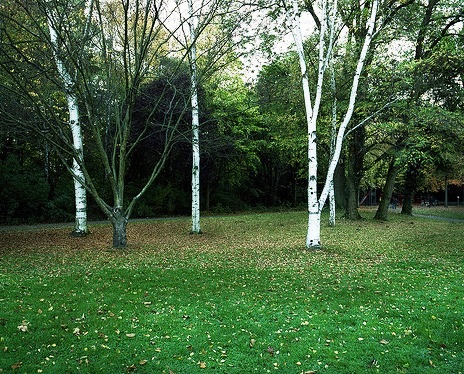 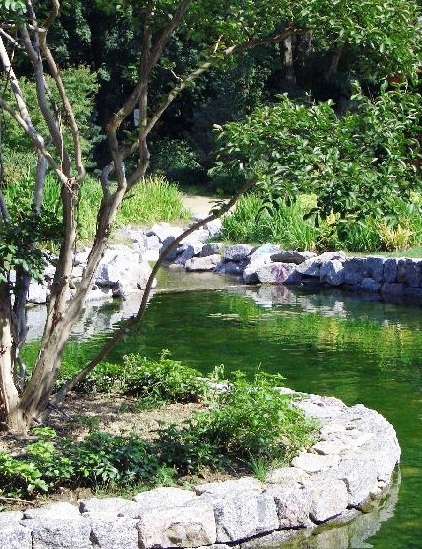