Destinations / The best touristic attractions in Massachusetts / The Springfield Museums


The Springfield Museums are located in the center of downtown Springfield, Massachusetts. These museums are well known in entire state for their unique collections of antique exhibitions. The Springfield Museums is composed of five world-class museums: The Michele and Donald D'Amour Museum of Fine Arts, The George Walter Vincent Smith Art Museum, The Springfield Science Museum, The Connecticut Valley Historical Museum and The Museum of Springfield History. Each Museum is special in its way. Here you can see some permanent collections and galleries, but also some major traveling art, history and science exhibitions. The exhibitions here are always interesting and new, and every time you visit those museums you will find some new collections.

The George Walter Vincent Smith Art Museum is one of the five Springfield Museums. The Springfield Museums Association traces its origins in the nineteenth century. In the past, this museum was Springfield City Library and had varied collections of books. But after a period of time, were allocated money to build a separate art museum building. So, the museum was built in 1886, and had a vast collection of George Walter Vincent Smith and his wife, Belle Townsley Smith. In 1871 in Springfield had settled a wealthy manufacturer, called Smith and focused on collecting Asian decorative arts, American and Italian paintings, rugs and textiles. The museum was completed in 1895 and was designed to resemble an Italian villa.

The Springfield Science Museum was opened in 1896. Its natural history collections occupied a large room in the then - building. The Museum was established as the Springfield Ethnological and Natural History Museum. The first collections were housed in 1859 in a room in City Hall and consisted of Russian and Scandinavian peasant artifacts.  The Museum remained in City Hall until 1871, when the collections were moved into a "museum room" in the then-new library building. Now the main collections of this museum are the collections of specimens of natural history and a repository of arts and curious or instructive objects.  Also the visitors of this museum will find a world filled with the wonders of natural and physical science. The Museum also is a home to a live animal center with fish, insects, reptiles and amphibians in such realistic natural habitats as an Amazon rainforest, coral reef, and New England harbor. Here there is a unique Dinosaur Hall delighted in a full sized replica of Tyrannosaurus rex which towers over you.  You can take a look at African Hall and see some really rare birds, animals, including lions, a huge African elephant, a giraffe and an ostrich. African Hall also offers a glimpse of several traditional African cultures. There is also a Seymour Planetarium, an Earth Hall which will amaze you with its extensive collection of crystals, minerals, and fossils.

The Connecticut Valley Historical Society was originally a separate organization which held its collections in the City Library building. The collections of this museum are reflecting "natural, civil, military, literary, ecclesiastical and genealogical materials. The museum also contain collection of handcrafted furniture and silver by local craftsmen, motorcycles and antique autos made in Springfield, industrial objects from the region's factories, and historical firearms from the area's gun industry, including selected revolvers from a premier Smith & Wesson collection.

The Michele & Donald D’Amour Museum of Fine Arts features many interactive exhibits as well as American and European works including those of Massachusetts native John Singleton Copley and lithographs of Currier & Ives. This museum was opened in response to a request from Mr. and Mrs. James Philip Gray, who left their entire estate for the selection, purchase, preservation, and exhibition of the most valuable, meritorious, artistic, and high class oil paintings obtainable.

Write your Review on The Springfield Museums and become the best user of Bestourism.com

Maps of The Springfield Museums 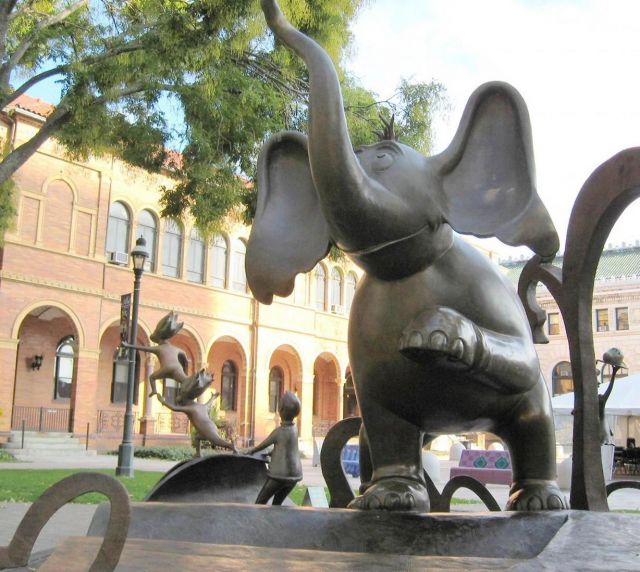 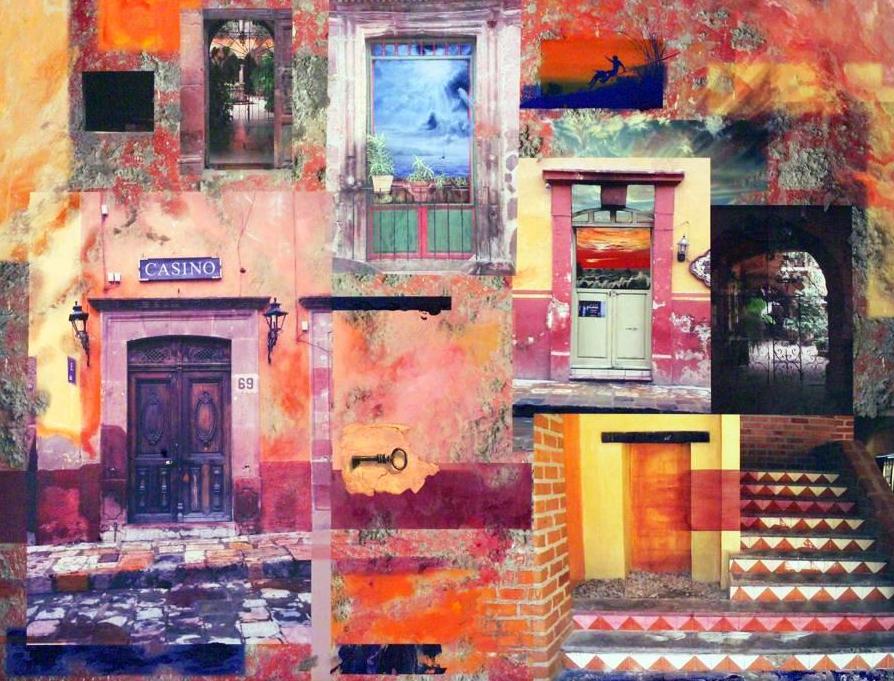 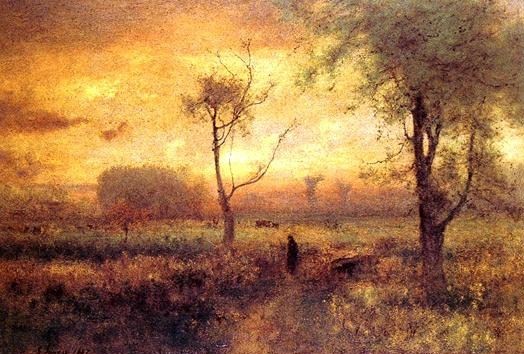 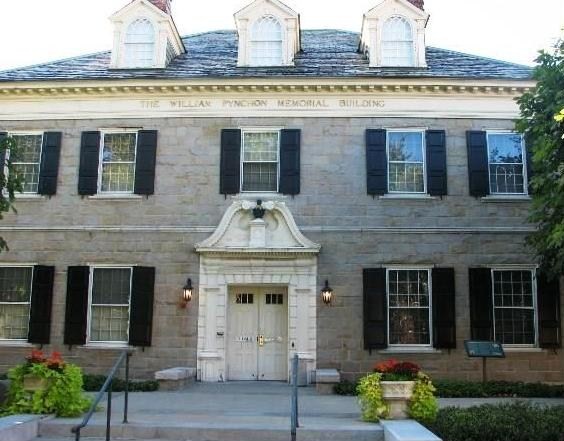 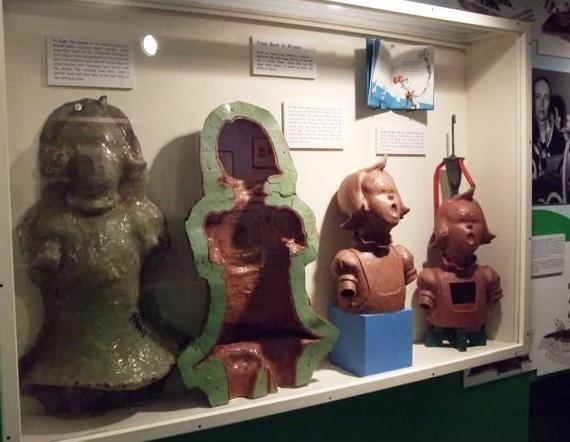 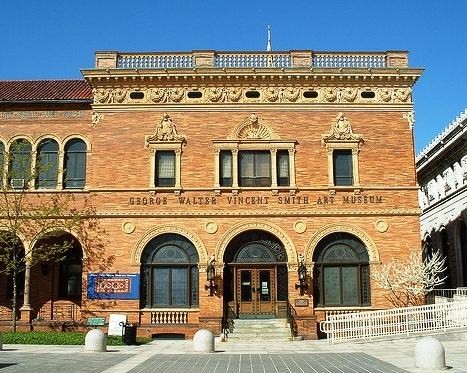 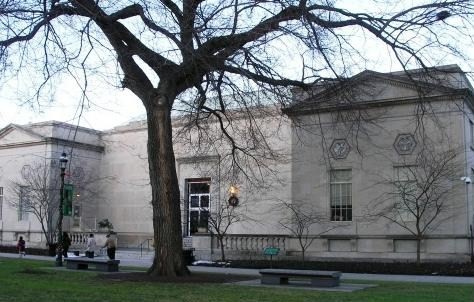