Destinations / The most attractive places to visit in Frankfurt, Germany / Rӧmerberg


Rӧmerberg is the most beautiful and spectacular old square of the city of Frankfurt. Starting with 12th century on the square territory were coming merchants, drawing visitors for the trade fairs, who came even from Italy or France. This is also called Frankfurt Market Square because there you still can see bakeries, markets and shops. Some of the markets developed during the time and created the Frankfurter Messe. One of those fairs still exists, Frankfurt Book Fair. The Rӧmerberg was the perfect area for different festivities, the most important were those that were celebrating the election of the emperor, who were crowned in the town hall. The opposite site of the square, known as Ostzeile, is situated on the east of Rӧmer.

A long line of amazing houses that relate the originality of the 16th and 18th century, many of them have been restored or expanded during the 18th century. in March 1944 strong bombardments destroyed all the square of Rӧmerberg and all the historic region. Soon after the War the buildings were reconstructed, for example the Rӧmer, unfortunately the Ostzeile was restored later between 1981-1983, inspired by historical models of house. Each house that includes the square has its own name, from the left to the right side. Rӧmergerg includes a gorgeous fountain in the middle of the square that appeared in 1543, named the Fountain of Justice. The statue of Goddess Justitia, with the scale of justice in her hand is facing the Rӧmer. 70 years later the wells of the fountain were covered with stone in their interiors and the Statue of Justice was watching over the wells, which were renovated in 1887 and the figures were copied.

South of the Rӧmerberg  is situated the Historiches Museum that includes exhibits and models of Rӧmerberg, relating the glorious history of the city. The museum  covers a enigmatic air which reflect the atmosphere from the World War II, including displays and artifacts describing the period from the Middle Ages till the 20th century. The most fascinant displays show the city on the Middle Ages period, and two displays show the surroundings of Rӧmerberg, even the period of reconstruction of the city after the War. A small Ghotic church, named Alte Nikolaikirche, is situated in the front of the Historiches Museum, which was built in the 11th century. The small church in 1920 was dedicated to a chapel for emperors. Although the square is a pleasant area full of nice memories dating back to 16th century, covered by a warm and peaceful ambiance. It’s definitely worth to be visited for its spectacular buildings that reflect a unique and magnificent style in the architecture.

Write your Review on Rӧmerberg and become the best user of Bestourism.com 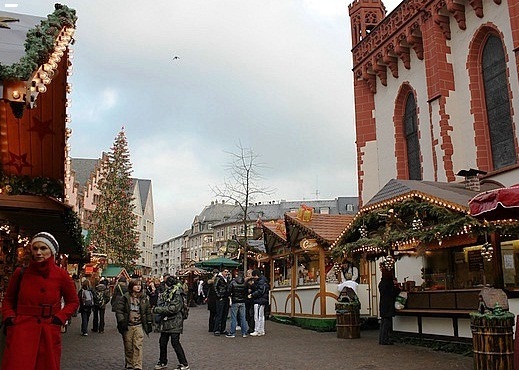 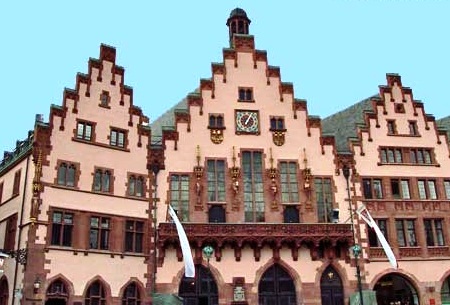 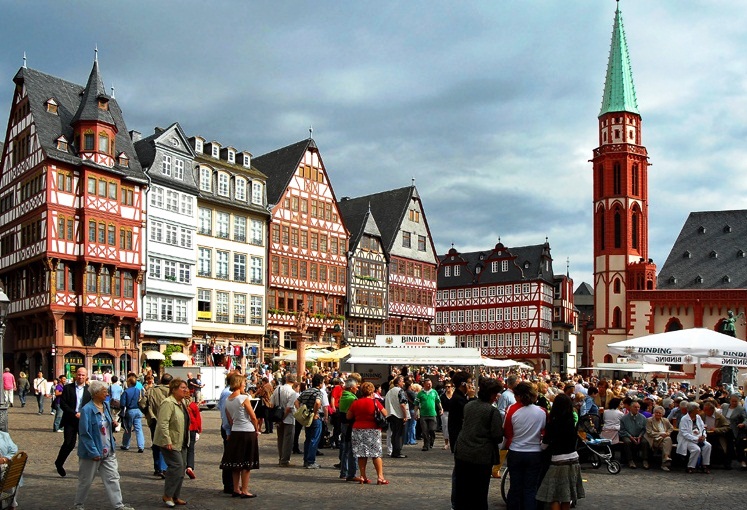