Cambridge City is one of the biggest cities in the state Massachusetts, and it is just across the Charles River. It is a part of the Greater Boston metropolis, and is known for its creative expression and uniqueness. Cambridge is a very beautiful city that draws you through picturesque places, amazes you with a large number of museums and architectural buildings, old streets and beautiful parks. This city is a perfect place for the people who like to have a great time watching many amateur performers playing around the Harvard Square. The most important thing that is located within this city is the famous prestigious schools like Harvard University and Massachusetts Institute of Technology. Also is very famous Harvard Yard. It located right by the Harvard stop on the Red Line subway, is the center of Harvard College and a favorite of tourists, who can be often seen taking pictures of each other at the statue of John Harvard, located in front of Massachusetts Hall.

Cambridge City is a very well known city its large number of squares. It is also called the "City of Squares". Each of the squares looks like a neighborhood center. The most impressive squares are: Kendall Square - "Technology Square", Central Square, Harvard Square - a major Cambridge shopping area, Porter Square. Cambridge city also is distinguished by a series of parks and green spaces. There is some accessible open space on the university campuses, including Harvard Yard and Massachusetts Institute of Technology’s Great Lawn. It is also considered open space The Mount Auburn Cemetery. It is a big cemetery known for its beauty and its age. This is the first garden cemetery in Cambridge and has the most distinguished inhabitant and really superb landscaping. Although known as a Cambridge landmark, much of the cemetery lies within the bounds of Watertown.  This cemetery brings you a breathtaking panoramic view of the cities of Boston and Cambridge, as well as the surrounding countryside to the north.
In this city there are also some parks. Public parkland includes the walkway along the Charles River, which mirrors its Boston counterpart. It is a busy and historic public park immediately adjacent to the Harvard campus, and the Alewife Brook Reservation and Fresh Pond in the western part of the city.

In Cambridge City there is also African American Heritage Trail. This is a twenty historic plaques across the city honor notable African Americans who were abolitionists, authors, educators, and office holders in Cambridge from 1840 to 1940. The most important museums on this area is Massachusetts Institute of Technology. Has a huge collection of holography, a hall of hacks (practical physical jokes that get placed around the institute -- like the police car that once graced the top of the great dome is in the hall of hacks), plus rotating exhibits. There are also some great hands-on exhibits for kids, including moving sculptures and a shadow room.

The second well known museum in this region is Harvard Museum of Natural History. Drawing from the University's vast natural history collections, the Harvard Museum of Natural History displays the famous Blaschka 'Glass Flowers' collection, dinosaurs, minerals, meteorites, gemstones , and hundreds of 'stuffed' animals and birds. Peabody Museum of Archaeology and Ethnology is one of the oldest museums in the world devoted to anthropology, it houses one of the most comprehensive records of human cultural history in the Western Hemisphere.  Also there are Busch-Reisinger Museum, The Fogg Art Museum, Cambridge Arts Council Gallery, Arthur M. Sackler Museum - superb collections of ancient, Islamic, Asian, and later Indian art.
Cambridge City is a good place for spending time and doing interesting activities like watching a good theatre play in the American Repertory Theatre, or The Zero Arrow Theatre. Also you can watch The Rocky Horror Picture Show. There are several bike paths, including one along the Charles River Cycling where you can do cycling or just take a walk.You can do a lot of stuff like concerts listing, watching movies, visit some good restaurants. You will get to taste some of the spiciest food here.

Write your Review on Cambridge City and become the best user of Bestourism.com 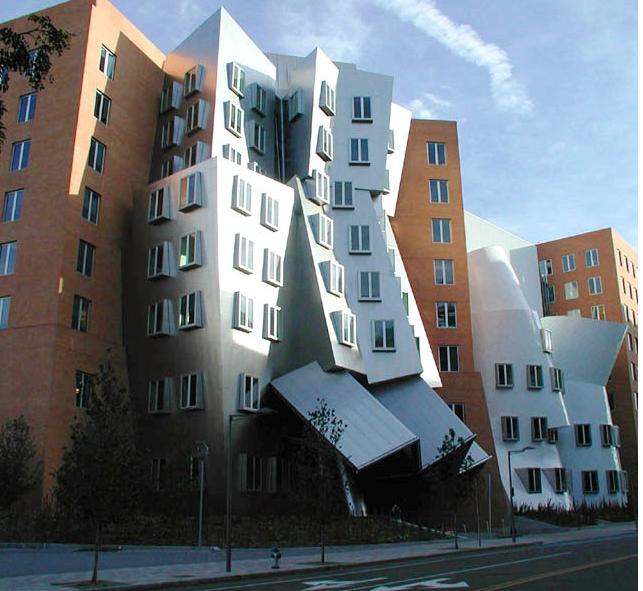 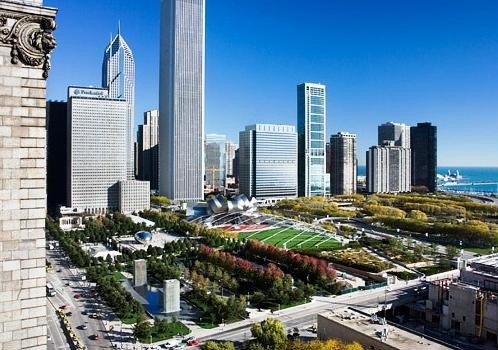 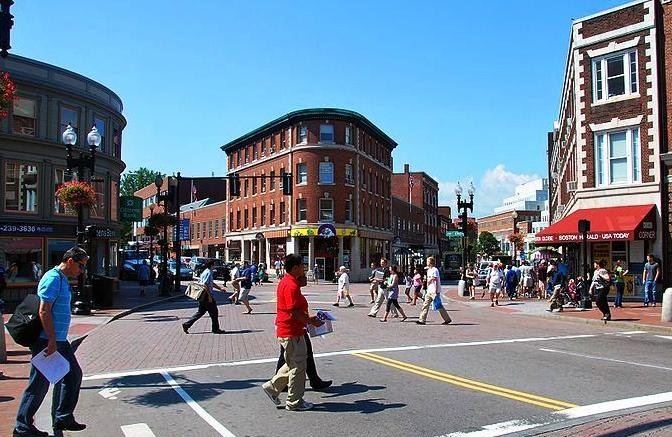 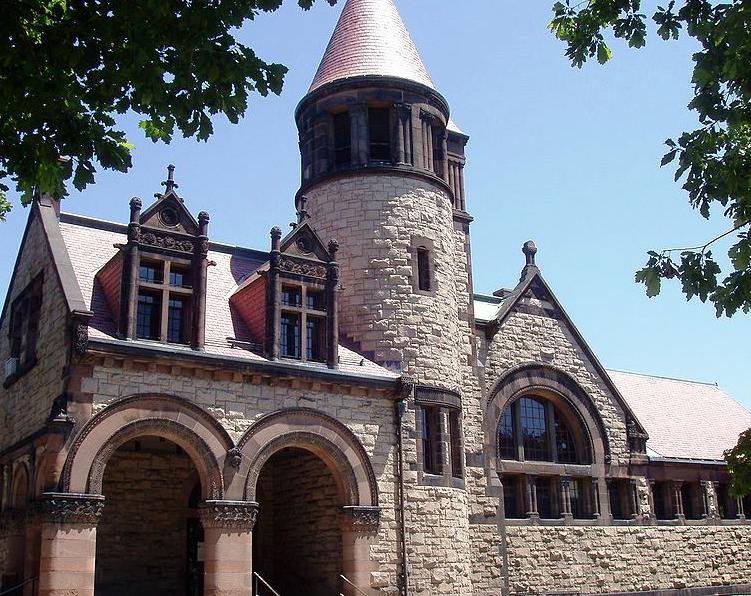 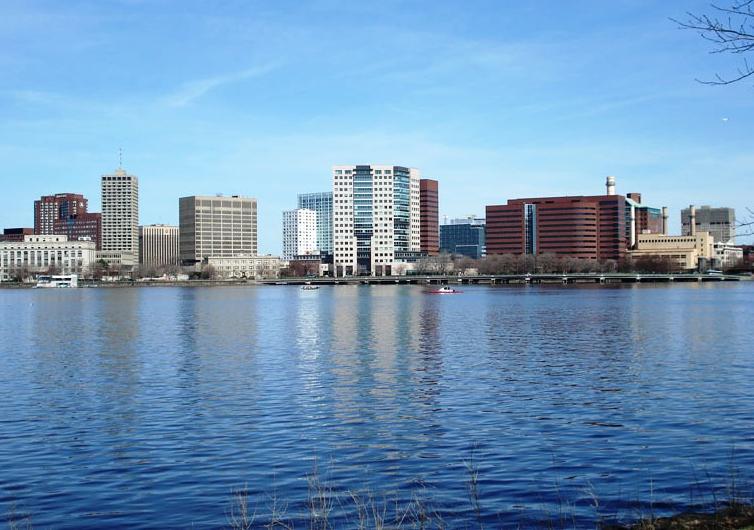 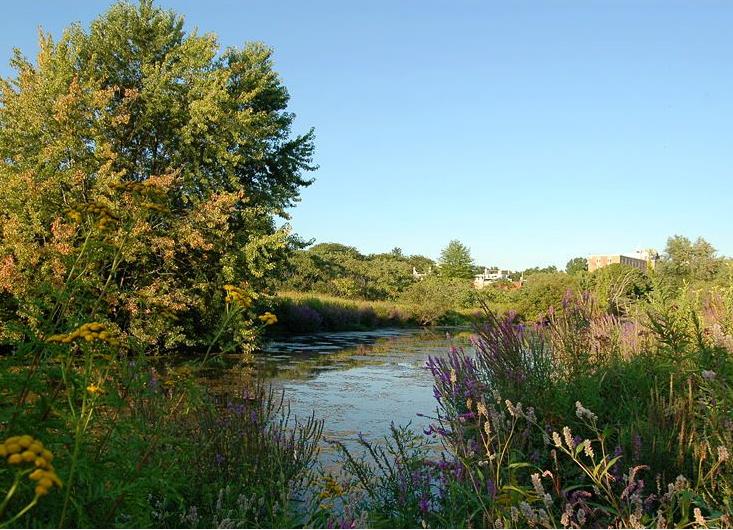 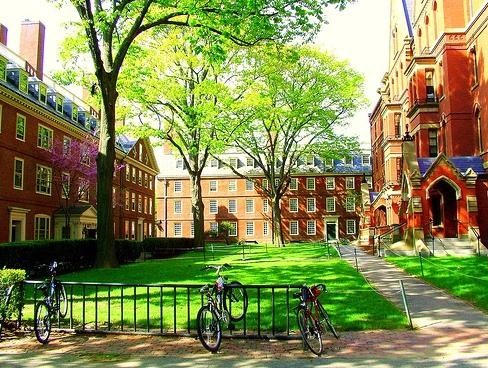 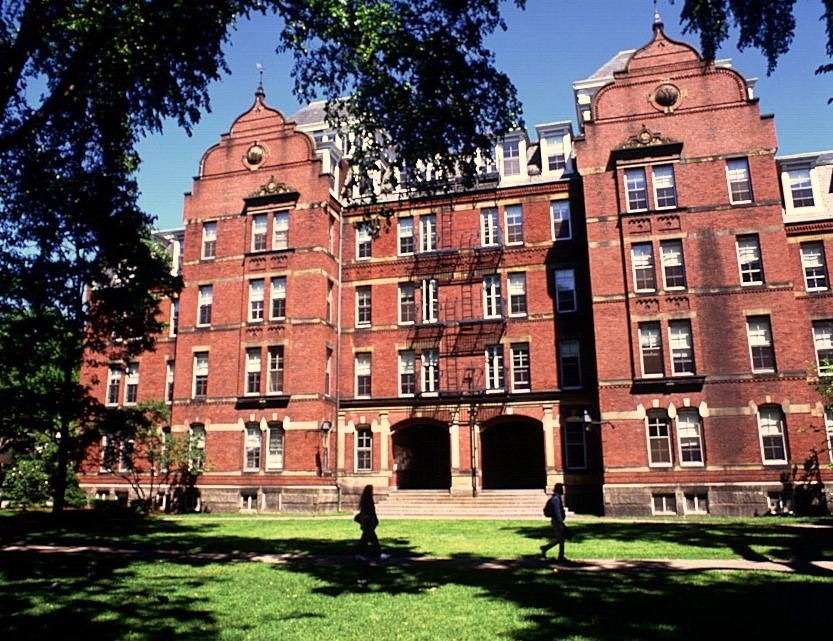