Southeastern Mass is one of the best known parts of Massachusetts.  Southeastern Massachusetts is defined as fifty-two cities and towns from Bristol, Plymouth and Norfolk Counties. It is famous for its beaches and towns, picturesque places, unique forests, big numbers of small lakes. This is the perfect place to relax and and learn more about American history.  The most important attractive center of this area is Plymouth. Plymouth has the largest land area of Southeastern Mass and is located in the Plymouth Pinelands. Plymouth is a very historical place; a lot of its locations are introduced as Historic Places in National Register. This is the place where people can see one of the most interesting outdoor museums - The Plimoth plantation. Not too far from the museum is the Mayflower II. Apart from these 2 places the other attractions around here are the Edaville Railroad, New Bedford Whaling museum, Battleship Cove, Pilgrim Hall Museum, etc. Pilgrim Hall Museum, founded in 1824, is the oldest public museum in the. It is located in Plymouth Center.

One of the most important attractions in Plymouth is Plymouth Rock. This is considered to be the oldest tourist attraction in America. Plymouth Rock is an American icon, the spot where the Pilgrims first put their foot on America in 1620.The first identification of Plymouth Rock as the actual landing site was made in 1741 by 94-year-old Thomas Faunce. The rock is located roughly 650 feet (200 m) from where the initial settlement was thought to be built. The rock lies in the center, a gray boulder in a caged-in sand pit. Visitors can walk around the rock on an high platform. Plymouth Rock became very famous and people from all the United State of America come here and take pictures. The rock is the centerpiece of Pilgrim Memorial State Park. Even if the park is the smallest park in the Massachusetts state forest and park system, this one is the most visited.

Another big attraction of Southeastern Mass is Plimoth Plantation, which is located also in Plymouth. This is a living history museum. It is also an outdoor museum which shows the life of pilgrims and how they struggled and lived in the past. It consists of a re-creation of the Plymouth settlement in 1627, as well as a replica of a 17th century Wampanoag homesite.  Visitors can talk to people enacting like the old pilgrims. Also, on this plantation, there is another group of people enacting like Red Indians. An important part of Plimoth plantation is The Nye Barn, an imitation of a 1627 faming homestead in Plymouth, is a really unique part of the museum. The farm features several animals that were increased in that time and that would have been found in Plymouth Colony. The museum opened in 1947 and is visited every day by a big number of tourists.


Plymouth also features the National Monument to the Forefathers, which was dedicated in 1889. Standing at 81 feet (25 m) tall, it is the tallest free-standing solid granite monument in the United States. Plymouth is a place where you can see a great number of important monuments and statues. There are also a great number of Parks for recreation like Ellisville Harbor State Park, located in the extreme southern portion of the town, contains a natural beach inside Cape Cod Bay. Plymouth is also knows a great place with good golf courses, which include Squirrel Run, Pinehills, Plymouth Country Club, and Southers Marsh. It is a good place to come and play golf with friends or even your family.

The last anthropic attraction that you can see in Southeastern Mass, but one of the most important one is the Mayflower II. The ship was built in Brixham, England in 1956, and sailed to Plymouth across the Atlantic Ocean in 1957. The ship is still in a good shape, and routinely takes voyages around Plymouth Harbor. This ship was designed by the picture of another ship, which has the same name and was brought by the Pilgrims to Plymouth in 1620. It is located at the State Pier in Plymouth Center. The ship is open as a museum about the Pilgrims' historic voyage from Plymouth, England, and is considered a faithful replica of the original Mayflower.  It is officially a part of Plimoth Plantation.

Beside his historical importance, this area has also an natural importance. It is located near the Atlantic coast is characterized by low plains, the western sections are extremely hilly and forested. Also contains 16 small freshwater lakes and ponds spotted throughout its western quadrant, the largest being the Great Herring Pond. That gives Plymouth a really picturesque view especially from the air. A major feature of the town is the Myles Standish State Forest. It’s not a big one but has a lot of different kinds of trees, and beautiful flowers. It is also a camping and hiking destination, so this is considered a perfect place for people who like to spend their time in nature. Plymouth also features the National Monument to the Forefathers, which was dedicated in 1889. Standing at 81 feet tall, it is the tallest free-standing solid granite monument in the United States.
Plymouth is a great place to relax and have a good swim. This town has nine public beaches, the largest being Plymouth Beach. Plymouth Beach guards Plymouth Harbor and mostly consists of 5 km long, ecologically significant barrier beach. It is also important to mention that here is a really beautiful island called Clark's Island. It’s a small island in Plymouth Bay, is the only island in Plymouth. It’s a picturesque place where you can see a big number of birds and mammals.

Write your Review on Southeastern Mass and become the best user of Bestourism.com 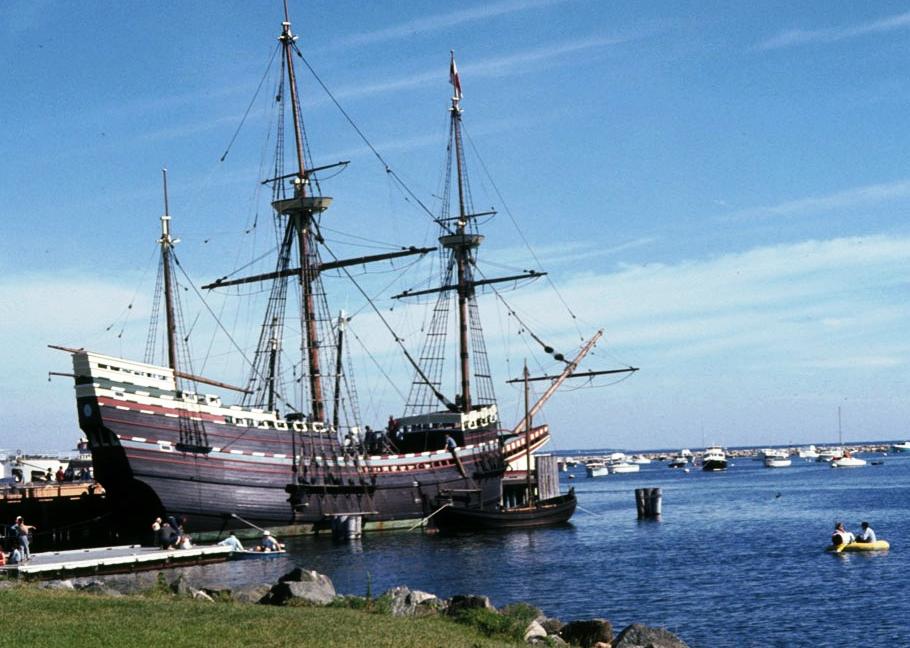 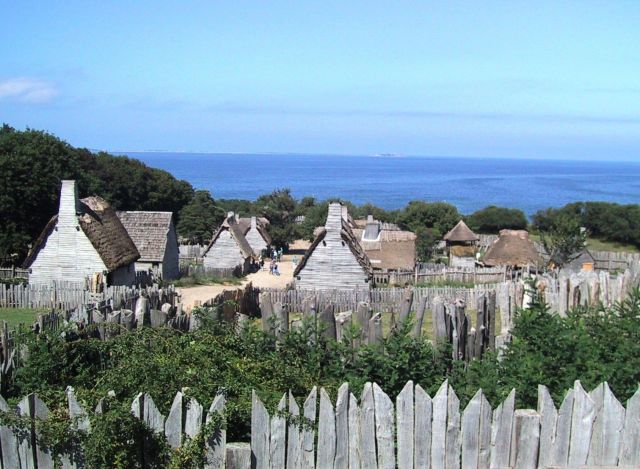 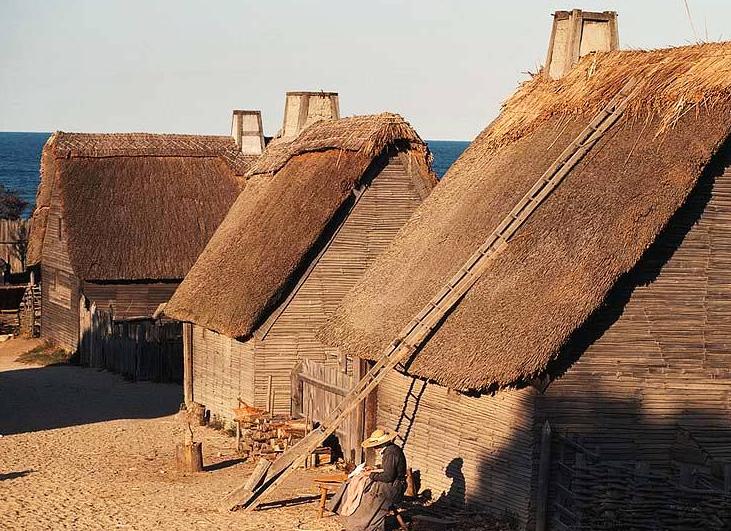 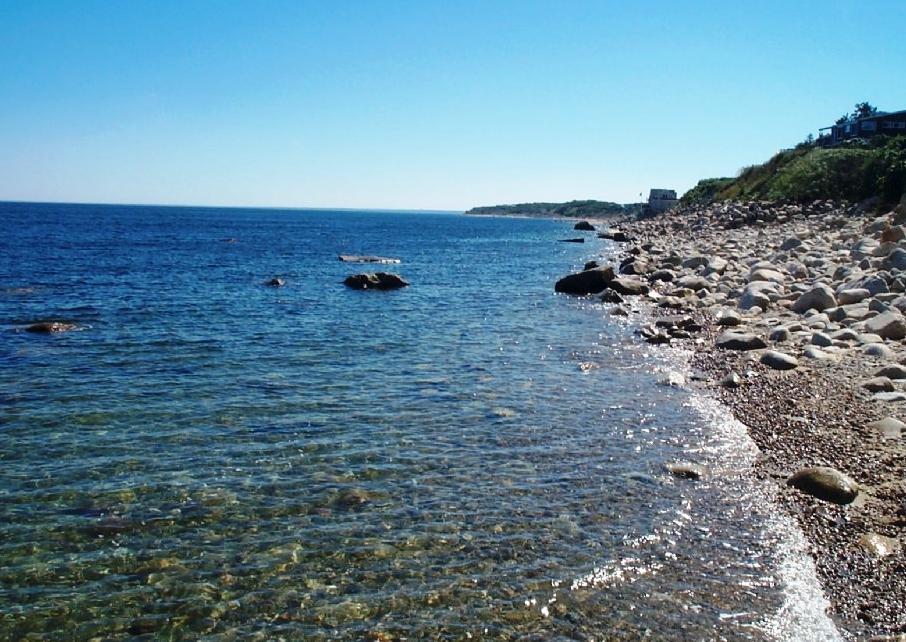 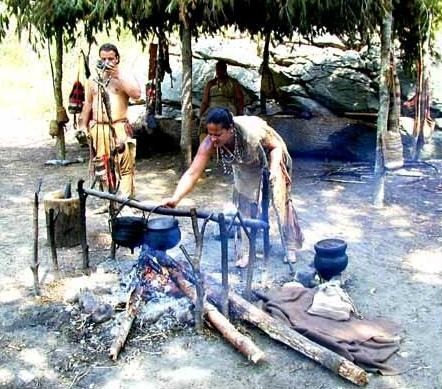 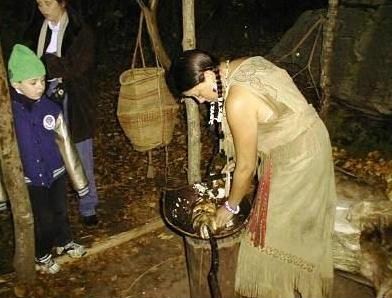 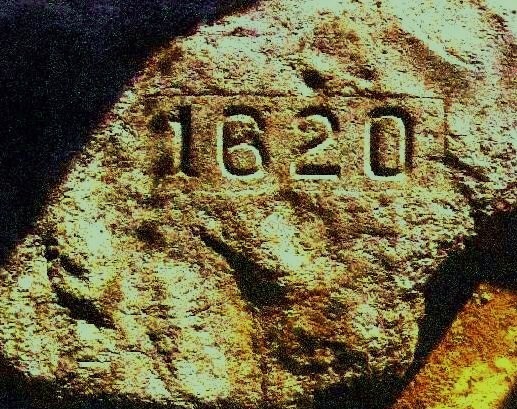