Destinations / The most attractive places to visit in New Zealand / Dunedin


Dunedin is the second largest city of New Zealand's South Island. It’s a pretty city located close to the island's southeast coastline. The Dunedin urban area lies on the central-eastern coast of Otago. Its suburbs extend out into the surrounding valleys and hills. The Otago Peninsula lies within the city boundaries. It is considered to be one of the four main urban centers of New Zealand. It is known for his amassing history, culture, and geographical position. Dunedin was previously called New Edinburgh, but the city's name was later changed into Dunedin which is Edinburgh's old Celtic name. This city has an unbelievable natural beauty, has a wildlife, a great culture, an impressive architectural history, a creative character and an unique landscape.

The history says that the fist people that lived on these places were the community of Māori. All the surroundings of this place changed after James Cook arrived on these lands in 1770. After the Europeans arrived on these lands, this area experienced an important evolution of the Classic culture. Nowadays, the heart of the city is in the city square which isn't square but octagonal and lies on the relatively flat land to the west of the head of the Otago Harbou. The road named is Moray Place. Here also is The Octagon – once a gully, filled in the mid nineteenth century to create the present plaza. Many of the city's notable old buildings are located in the southern part of the city and on the inner ring of lower hills which surround the central city. The most heritage buildings are Scottish Edwardian. Its architecture was the hallmark of buildings constructed in the city's heyday, examples of which can be seen in St Paul's Cathedral, the restored Town Hall, Dunedin Railway Station, Larnach Castle 13 kilometers from the city centre, and Olveston house (built in 1904-1906). From the Maniototo Gorge area you can have a good view of a totally different inland landscape of ravine, rock and viaducts.

The best-known building in the Dunedin City is Dunedin Railway Station, which is like a diamond in the country's architectural crown. The station was built in 1878, and today’s building the fourth building to have served as Dunedin's railway station. The station used to have dock platforms at both the north and south ends and a crossover midway along the main platform. Also there are large shunting yards, most of which have gone now, occupies t the south land of the station. Near the station lies Anzac Square is roughly triangular in shape. Besides Dunedin Railway Station, Dunedin is well known for the presence of The Baldwin Street, which, according to the Guinness Book of Records, is the steepest street in the world.
St Paul's Cathedral is the mother church of the Anglican Diocese of Dunedin. This is a concrete example that was built in a Classic culture. Is an old, big and a magnificent building which was built on the site in 1862-1863. Over the years the cathedral was rebuilt several times. The most impressive thing about this cathedral is that, from the inside you can see a tall window reaching from the floor almost to the ceiling. It’s really a spectaculars view.

Besides the atrophic beauty, this city is also known for its gorgeous gardens. An important Botanic Gardens is located at the northern end of the city on the lower slopes of Signal Hill. The second important garden is Glenfalloch Woodland Garden and is situated in the southeast part of the city center. On their property can be seen huge royal albatross. Also, here can be found a big number of yellow-eyed penguin, white-fronted tern, blue penguin and many species of cormorant.
Being located close to the countryside, Dunedin is a city that provides a lovely night in theatres or restaurants and a lovely day in the heart of nature. It is possible to also get a taste of both nature and city-living in one day. Because is situated between harbor and the coast, this city has a numerous number of available beaches. The most important one is St Clair Beach. This is a really beautiful and clean beach and is a popular recreation area for swimming, surfing, and walking. The beach is divided into three roughly equal lengths, known as Saint Clair Beach, Middle Beach, and Saint Kilda Beach. This place is always visited by a wide array of wildlife. Both seals and sea lions are occasional visitors, as are blue penguins.

Write your Review on Dunedin and become the best user of Bestourism.com 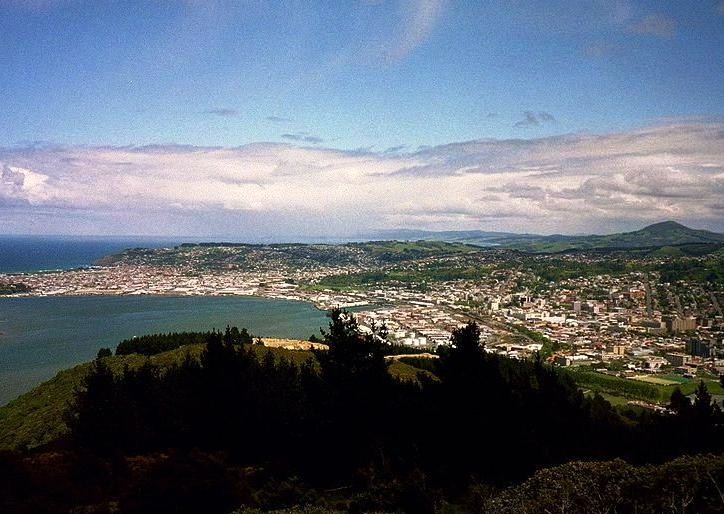 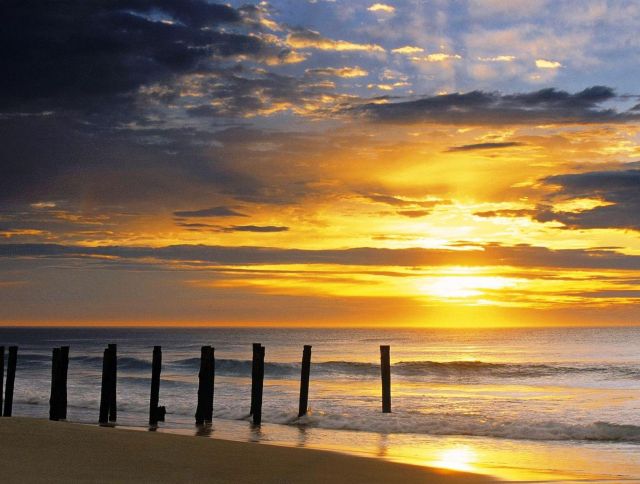 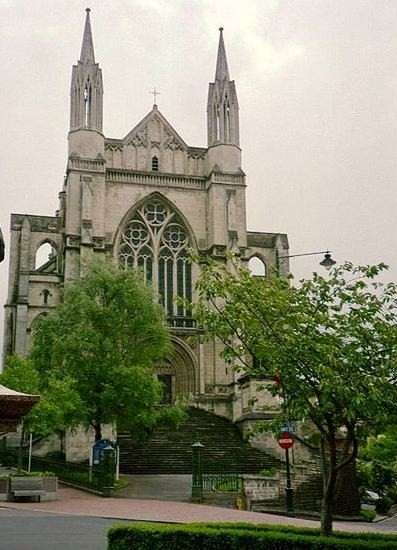 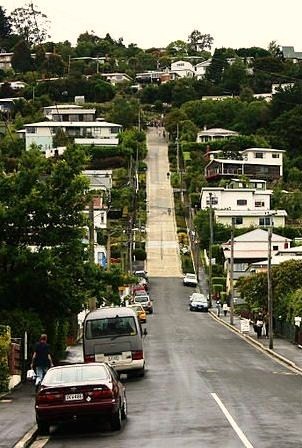 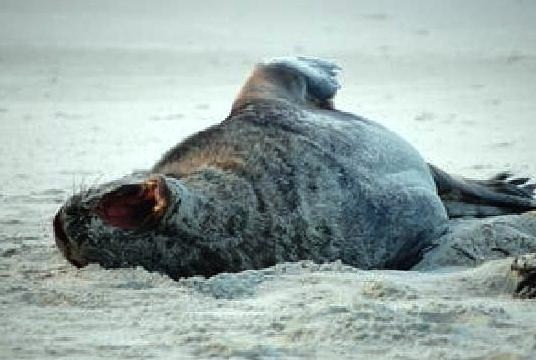 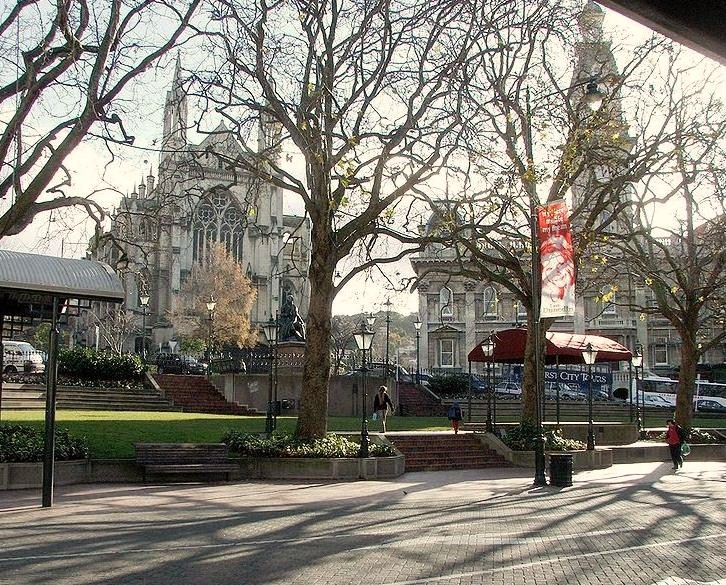 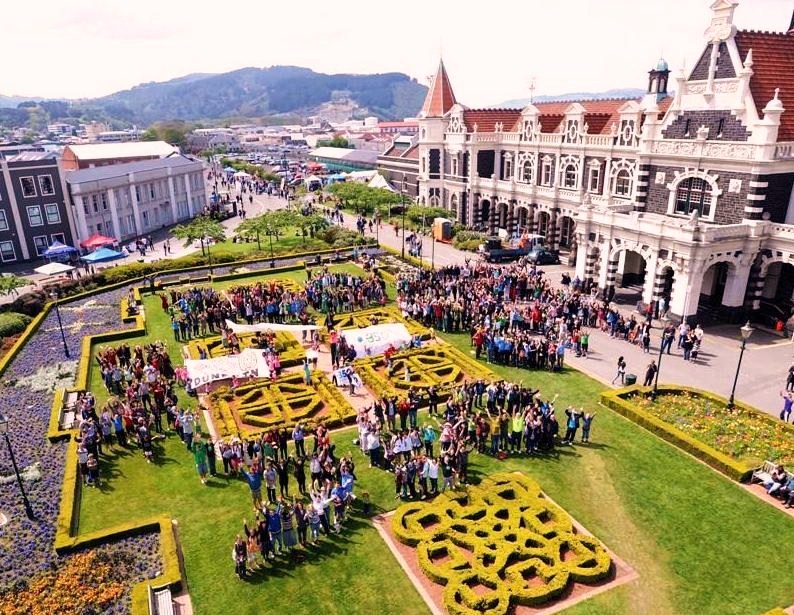 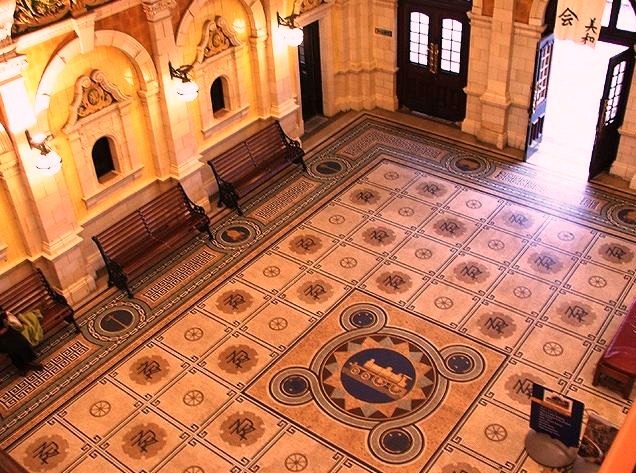