High Museum of Art is located in the midtown of Atlanta and is one of the most important museums in the Southeast states. The museum features a valuable collection of works that reflect the style from the Impressionists to Modernist. It includes a precious collection of about 11,000 objects relating the tyle of the American artists during the 19th and 20th century. Through museum’s list of works appear American decorative arts, belonging to 1825 and 1917 year, some unique European paintings, a large collection of African art, photographies, modern and contemporary arts.

In 1926 Harriet Harwell Wilson High donated her family residence, that was situated on the Peachtree Street, to be used as a museum, so the Atlanta Art Association gave the name of the donator. In 1955 the collection that housed the museum substantially increased and the residence became too small, so it was moved in a new building made of brick, situated nearby the High House. The growth of the works continued so in 1979 the Coca-Cola executive, Robert Woodruff donated a grant of about 7,5 million dollars to help for building a big museum, perfect for th city of Atlanta. In 1980 the construction of the building started and it appeared as a white postmodern house designed by Richard Meier. The new building was opened in 1885 and had a three times bigger area then the old High House. Soon this gorgeous house on the Peachtree Street became a symbol of Atlanta and a great landmark for the city. The strong architectural elements used by R.Meier, made clear the accent of the modernist, the lines, the curves and the splendid galleries. The interior of the building is very spectacular, the sculpture’s quality is highlighting the play of the colors, for the excellent design they even got a prize, in 1984. Later in 2005 the High Museum of Art was honored with the title of the “Masterworks of Modern Architecture”.
The museum got the Governor’s Award of Humanities, in 1992. To the museum were added three more buildings, due to a donation of about 124 milion dollars, that created a double space for the galleries. The exceptional buildings covered by a contemporary air, were designed by Renzo Piano, blended with the Meier structures made a unbelievable village for arts. The current building includes a restaurant, business offices and rooms for educational programs. During the time the high museum had refined its amazing collection and became a 21st century model museum that collaborates with international organizations and art institutions, including elements from folk, contemporary art, modern art, self-taught art and photography. The High’s Museum media arts department is making films and festivals of foreign or classic cinema.
This stunning and exclusive building is the ideal home for a unique collection of about 11.000 pieces of art. This popular museum delight visitor’s eyes with spectacular architecture of the building, a great blend from what R.Meier design  and the fascinable work that did Renzo Piano. From a simple residence on the Peachtree Street this precious museum create a valuable treasure for the state of Georgia.
Sponsored Links

Write your Review on High Museum of Art and become the best user of Bestourism.com

Others Top tourist attractions in Georgia,USA .

Maps of High Museum of Art

Others from Top tourist attractions in Georgia,USA

For a complete trip in United States you should definitely visit Georgia and its amazing touristic attractions.
Georgia is very famous for its industrial development and includes several buildings and offices that delight the tourists’s eyes often.
It is full of enterteinment places dedicated for spending a great time, surrounded by a pleasant atmosphere.
So check out Georgia’s best attractions and you will be fascinated for real. 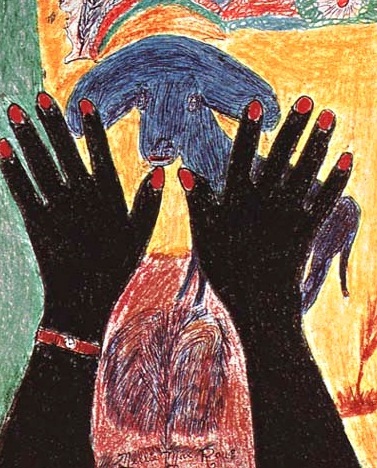 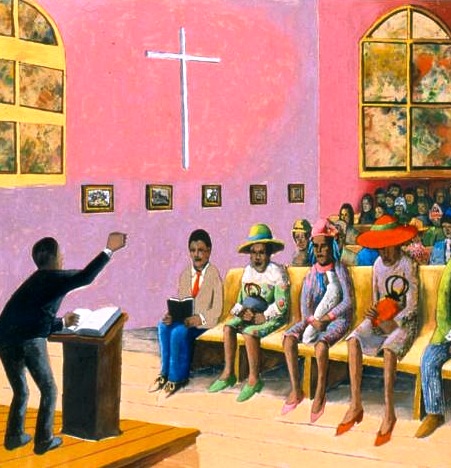 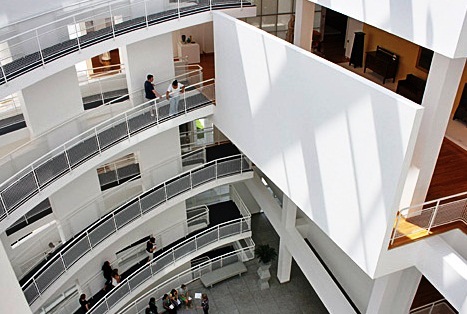 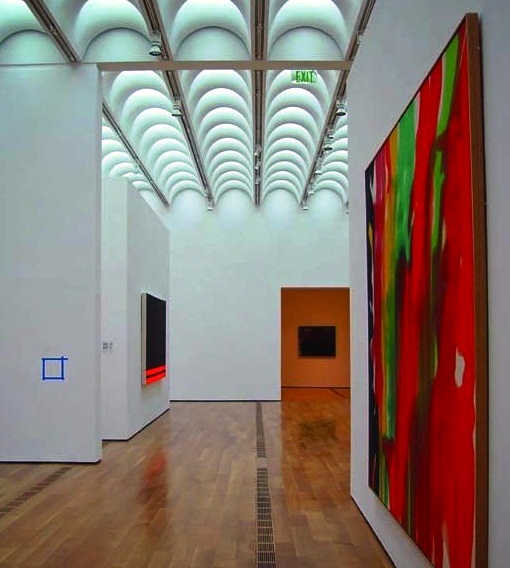 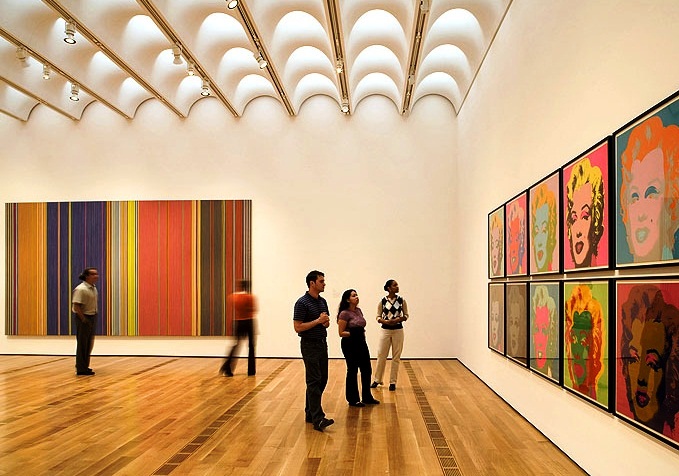