Stewart Island is a relaxing and incredibly beautiful place and has the most untouched natural beauty in New Zealand. It was named after Ulva Island in the Inner Hebrides of Scotland, and was previously called “Coopers Island”. It’s the third-largest island of New Zealand and it’s declared public land. So, people from all around the world can easily explore it and fully enjoy its beauty. Being isolated from the rest of the New Zealand, Stewart Island together with Ulma Island is a haven for people looking for both harmony and adventure. Stewart Island is a mountainous area and has a wet climate. The island is about 75 kilometers long and up to 45 kilometers wide. Almost the entire island is a national park and it has only one town—Halfmoon Bay, which offers a variety of accommodation. Many residents of this island are direct descendants of the whalers and early Rakiura Maori.

On Stewart Island there are some breathtaking landscapes like stunning bays, inlets, golden sand beaches and densely forested hills. Stewart Island, known as Rakiura (‘The Isle of Glowing Skies’), is protected by the boundaries of Rakiura National Park, New Zealand's newest national park recognized in 2002. This park has fantastic coastal views and is a paradise for all the tourist that like to walk and enjoy the Mother Nature .The most picturesque places on Stewart Island is the stunning coastal area, which is a solitude and breathtaking place. Also fauna, flora and its special landscape attracts nature lovers from around the world for either a long or a short stay.

In the western coast of Stewart there are some really stunning sea-pounded cliffs and sandy beaches. For example Mason Bay, on the west side, is notable as a long sandy beach on an island where beaches are typically far more rugged. Here visitors can relax, or they can take a sun bath. Some of the people come to the cliffs just to see the magnificent view of the ocean, to hear the pleasing sound when water hits the rocks, or just to breathe the fresh air.  On the eastern side of the island there are three sheltered inlets - Paterson Inlet, with a 160 kilometer shoreline, which is the largest one.

Besides the beautiful places, The Stewart Island is known a paradise for hikers. It has about 245 kilometers of walking tracks. Also the Stewart Island has a very rich fauna. If you would like to see the most beautiful birds in the world, is the perfect place. This is a predator free place, that’s why is a really bird paradise Bird watchers are drawn to Stewart Island because in one day on Stewart Island and Ulma Island it's possible to see more than 30 species of birds like weka, kākā, albatross, silvereyes, fantails, and kererū. Here you have the best chance to see a wild kiwi. You might even see them during daytime. Also there are a lot of mammals like bottlenose dolphins, fur seals, sea lions and the occasional sea elephant. You ca also find five penguin species—yellow-eyed, southern blue, rockhopper, Fiordland crested and Snares crested.
Even the Stewart Island was almost barren because of the logging, this place remains one of the most beautiful places in New Zealand.

Write your Review on Stewart Island and become the best user of Bestourism.com 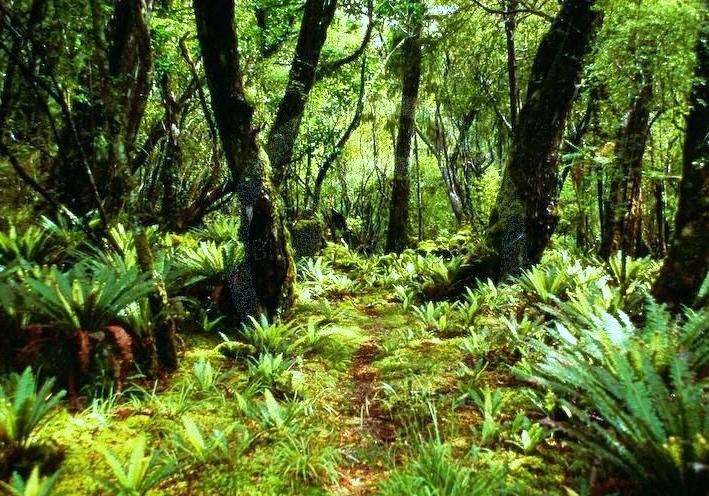 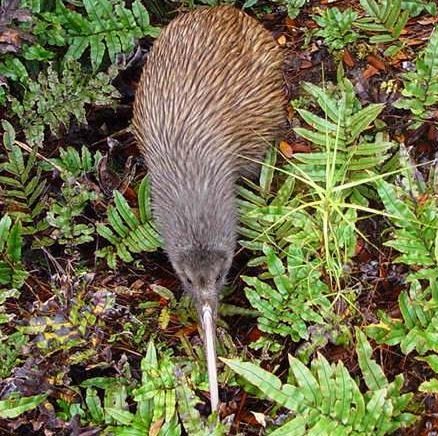 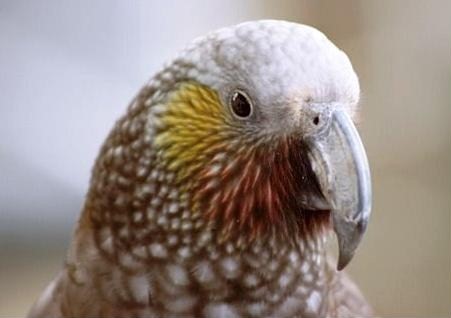 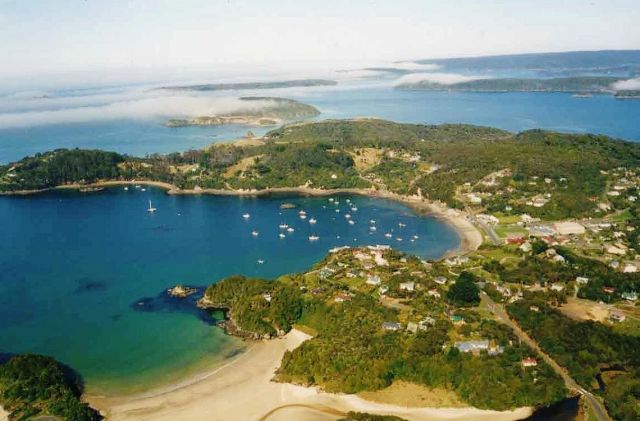 Stewart Island - View from a hill 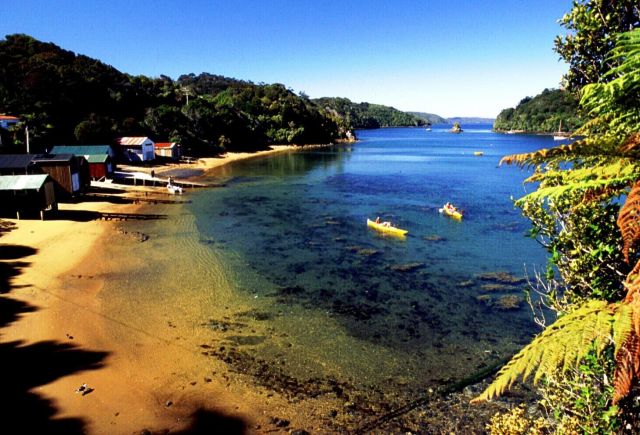