Rangitoto Island, one of the most fascinating places in the world, is a volcanic island in the Hauraki Gulf near Auckland, New Zealand and it’s the most youthful of the volcanoes in the area, but it is also the largest, about 2311 hectares. Rangitoto Island is one of the least modified of about 50 volcanic cones and craters in the Auckland volcanic field. This island emerged from the sea around 600 years ago in a series of fiery eruptions. The island is situated about 8 km northeast of Auckland and connected to Motutapu Island by a causeway. It is one of the most unforgettable features of Auckland's inner port and it’s the most recognizable geographic feature. Also the island is considered especially significant because all stages from raw lava fields to scrub establishment and sparse forests are visible.

Rangitoto Island is a circular island with a height of 260 metres and presents the same uniform appearance and is visible from most parts of the mainland. Rangitoto's name has been translated to mean the day the blood of Tamatekapua was shed, relating to a major Maori battle at Islington Bay about 1350. Rangitoto is a symbol of Auckland city and is one of the most amazing natural experiences. Amazingly, despite the fact that in the past the island was covered only by rocks and lava, Rangitoto is now a wonderful volcanic landscape that supports over 200 species of moss native plants and ferns. Several unique hybrids have developed and some plants increase in unusual ways on this relatively new part of New Zealand. One of the most amazing species of plants is the native pohutukawa tree, which displays bright crimson flowers in early summer. The most amazing thing is that here Pohutukawa forest is the largest forest of pohutukawa tree in the world.

Over the years, on this island were built roads and a track to the summit. There are over 10 or 11 short and long walks around the island and from the summit there are magnificent views of the unique environment of Hauraki Gulf, the Waitemata Harbour and Auckland city. Rangitoto Island is a unique geological and natural place. Its attributes are of worldwide interest. What is less known is that the three Bach Settlements of Rangitoto Wharf, Islington Bay and Beacon End are also of national importance. The Bach communities on Rangitoto Island were built in the 1920's and 30's and consist of private holiday dwellings and boat sheds as well as communal facilities such as paths, swimming pool, tennis courts and community hall. Because other Bach communities, which were common throughout the country, have virtually disappeared, the Rangitoto Bach settlements are irreplaceable artifacts of New Zealand's.

Write your Review on Rangitoto Island and become the best user of Bestourism.com 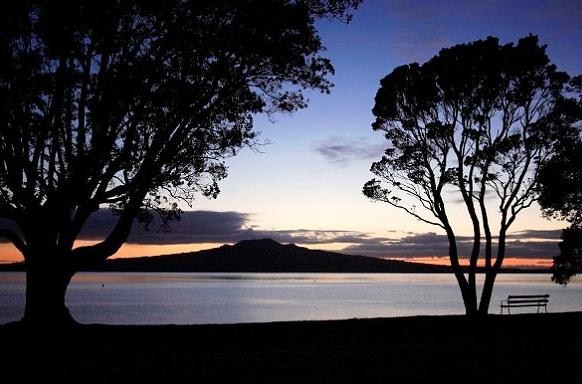 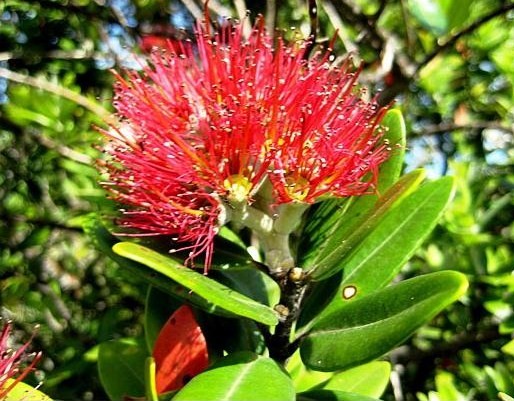 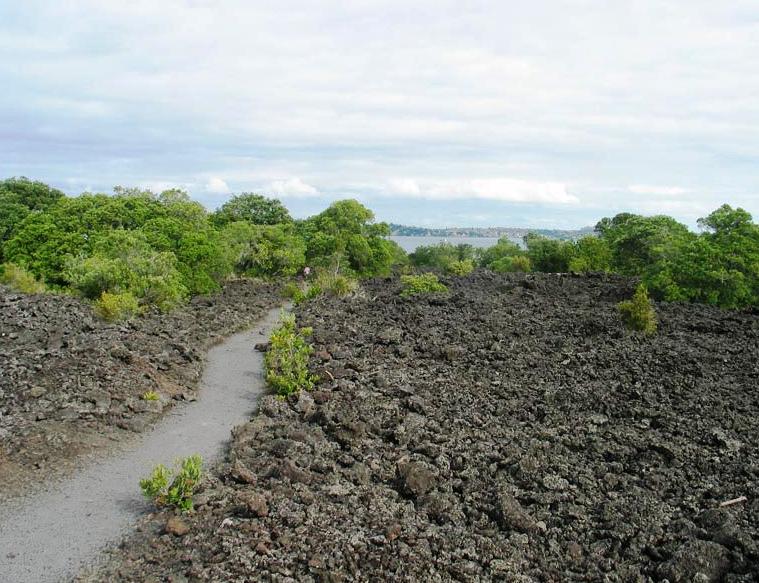 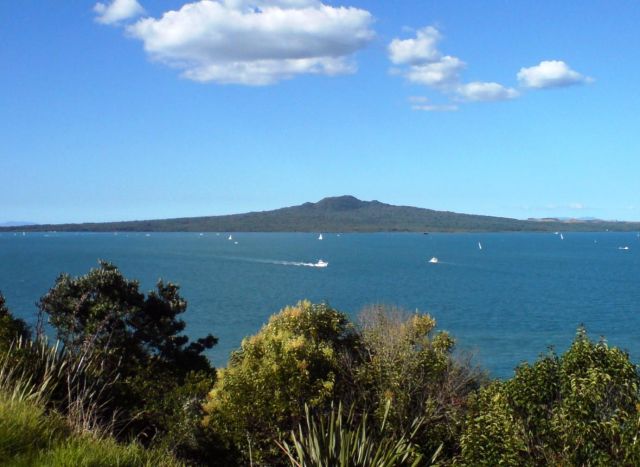