Meditation Tourism / The most spectacular monasteries in Romania / Cocos Monastery


Situated in a pitoresque landscape , Cocos Monastery, is 6 km away from the city of Tulcea. Hiden between linden trees forests the monastery appears in a very retired area, on the foot of the Hill named Cocos. The legend says that once on that hill heard the song of a wild cock accompanied by a beat chop. Due to this fact the inhabitants decided to built this place of worship and gave the name of Cocos. They even bought land and started to build a monastery made in straw with clay. The new archimandrite there became the priest Visarion, in 1841 the Ottoman Empire took the monastery under their leadership, later in this year they decided to recognize this spiritual center as the most important for the inhabitants of Dobrogea.

Later in 1853 next to the old church appeared a new one made of stone and brick. The churches didn’t resist to those hard times and in 1910 it were demolished. On the 1st September 1911 the building process of the new church has started, guided by the architect Toma Dobrescu. The construction was completed in 1913 and designed then in a Neo-Byzantine style, by the Italian painter F.de Biasse. In 1870 within the court of the monastery was built a belfry, that had 30 meters high, then are constructed the cells from the west in an Oriental style, that later have been restored and recognized as unique  historical monuments. On 23 of April 1910 the Episcop Nifon Niculescu is building 24 more cells that are connected by the belfry, ending with a two levels house, that include the museum right now. The earthquake from 1940 has damaged the building of the monastery and later in 1946 the belfry and the cell were strongly affected by the fires and in 1954 the restauration works started and was completed in 1956. In the belfry are installed 2 more bells of about 500kg and 375 kg.
The church of the Cocos Monastery appears as a imposant building in a cross form made of stone. The apses in the nave are very deep and large, the nave is separated from the pro-nave by two voluminous pylons. The church includes three octagonal imposant towers with eight narrow windows, and the tower on the nave is really huge and high. Cocos Monastery represents a very mportant monachal complex, retired from the crowd, integrated in the majestic beauty of the old Mountains of Dobrocea, this monastery is veiled by the fresh fragrance of the linden trees that make the area more beautiful and  more charming. This is the perfect place for pilgrimage favorable for the spiritual silence , representing a corner from the Paradise that appeared on the Earth impressioning the prayer’s souls and mind.
Sponsored Links

Write your Review on Cocos Monastery and become the best user of Bestourism.com 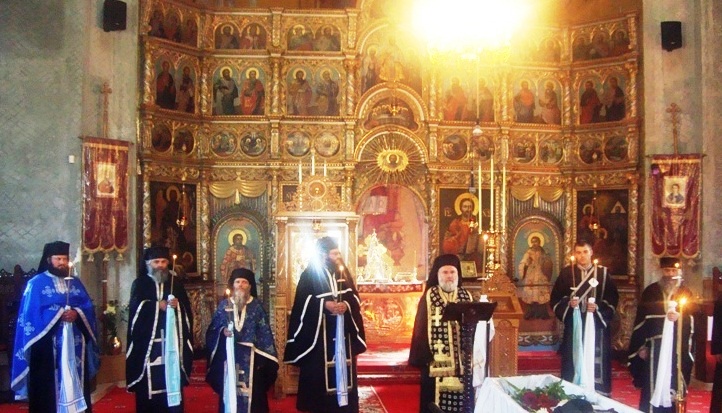 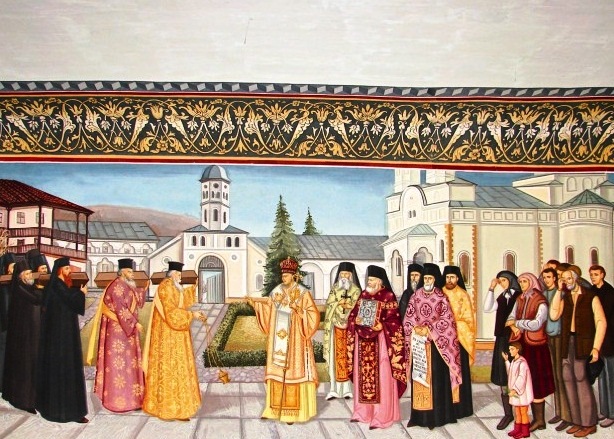 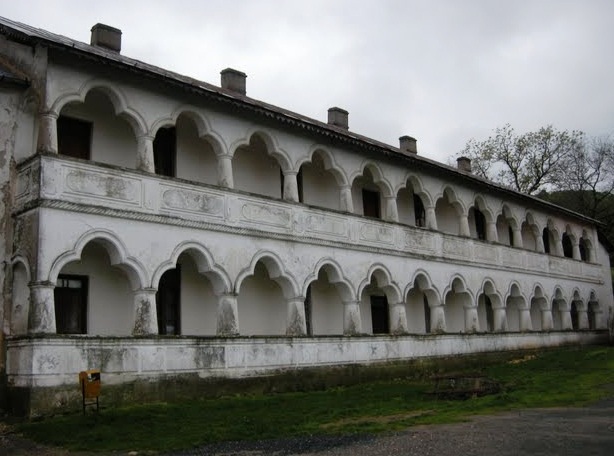 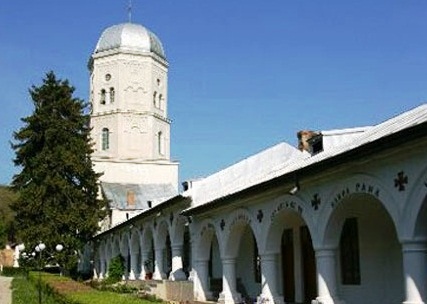 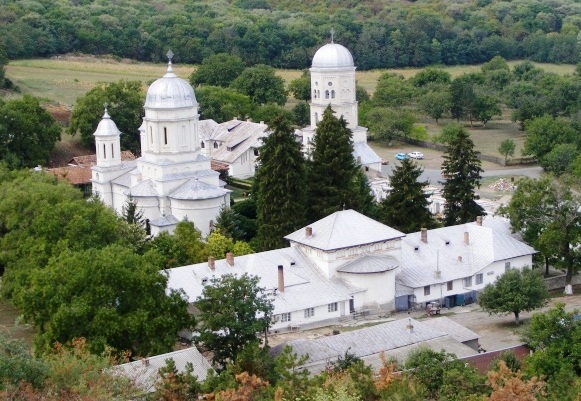