Monastery Curtea de Arges is the most precious pilgrimage place for district of Arges. Is surrounded by old linden trees,the church of the monastery is named “Adormirea Maicii Domnului”. The construction of the monastery started during the period when Neagoe Basarab was the ruler there. It took five years to complete its building and is a part from the famous legend about Mesterul Manole, who sacrified his wife for this sacred place. This place of worship is 18 meters long, 10 meters wide and 25 meters high. During the time the monastery suffered many changes and restaurations and its current form was designed by the French architect Andre Lecomte du Nouy helped by the Romanian architect Nicolae Gabrielescu. The restauration process was completed in 1885 and the church was opened to the prayers in 1886.

The interior amazed through its mural made in oil by the French painters  F.Nicolle, Ch.Renouard and Romanian painter N.Constantinescu who transformed this splendid interior into an spectacular place, that offer an majestic atmosphere. Thakns to its sobriety and cultural importance the monastery appears almost on the all magazines and leaflets that descriebe Romania. It is visited by more than 100,000 pilgrims and visitors the year-round. The monastery is surrounded by a very enigmatic legend that relates the mysterious way that the monastery was built. Everything that they have build during the day, it crashed during the night, so the main founder had a dream where told him to sacrifice his wife if he want the building to resist, and he sacrified his loved wife and the building rised up as  an imposant and fascinable sacred place.
In the city Curtea de Arges the tourists can also visit the Church San Nicoara, built on a very high plateau, dating from 16th century and leave a great impression in visitor’s mind. This charming place delight your eyes with amazing areas, with spectacular paintings. The documents, the archeological inscriptions relate a very glorious history of Romania, but is not mentioned the exact period when it appeared. In front of the main entrance the visitors can see a sacred water font, supported by four columns made in marble, decorated in different colours and drawings. Don’t miss the opportunity to visit this holy place covered in a pure spirit of the religion that surround the country.
Sponsored Links

Write your Review on Curtea de Arges Monastery and become the best user of Bestourism.com 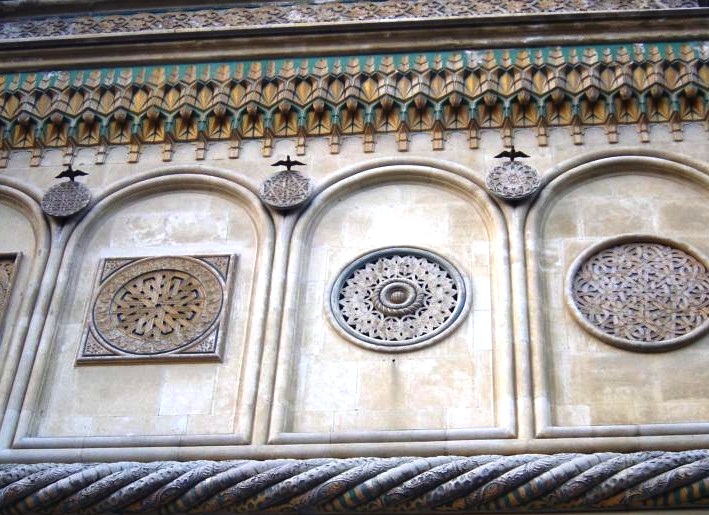 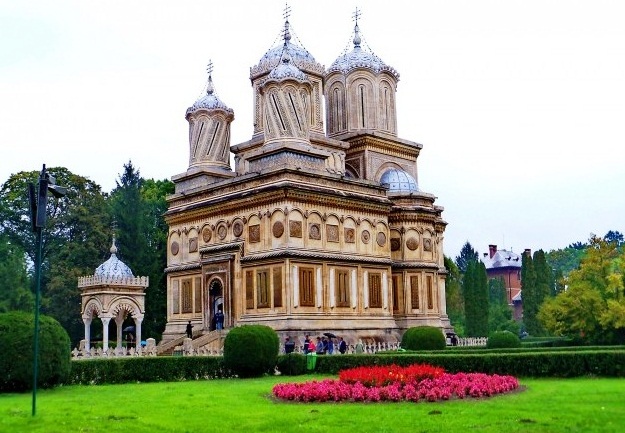 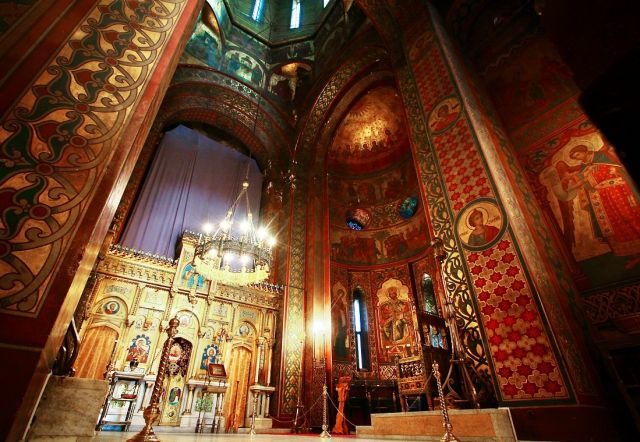 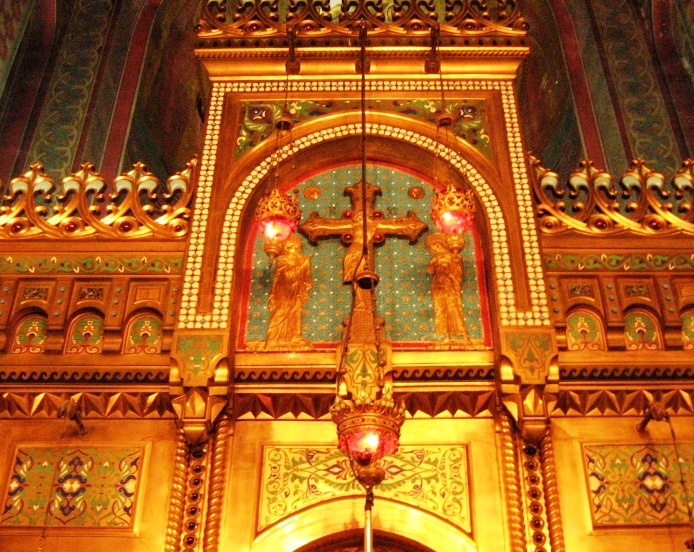 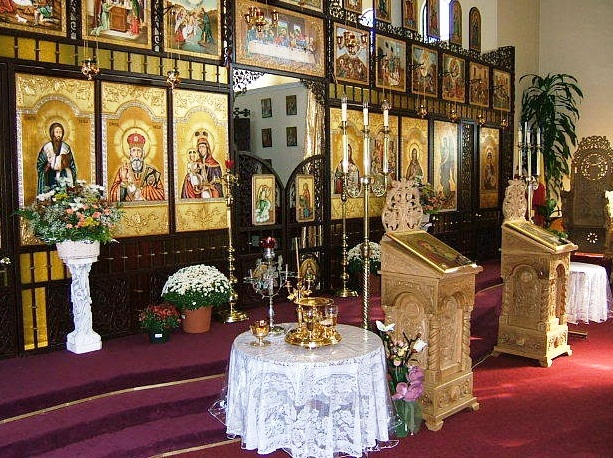 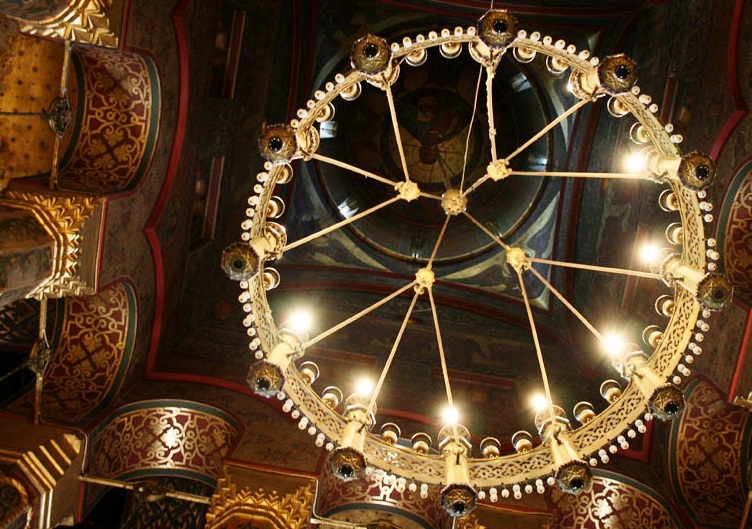