Echternach city is placed in the eastern area of Luxembourg and is subordinated to the Grevenmacher district. The city is known as one of the oldest regions in Luxembourg. It is the nearest city of Luxembourg to the border with the only land neighbor, Germany. The Sauer River, which flows through the city’s territory, marks the border between Luxembourg and Germany. Echternach town is appreciated for the wonderful landscapes and for its impressive nature’s wonders, which are preserved there. The variety of spectacular sites will surprise you with their accuracy and beauty. The amazing natural sculptures, stone figures, beautiful waterfalls and fabulous green glades are the main venues for the city’s guests and visitors. Echternach city is worldly appreciated for its dancing procession event that takes every year on Whit Thursday. This event gathers thousands of tourists all over the world. The ritual’s origin is related with the death of the Willibrord monk, which is considered the founder of The Abbey Basilica in Echternach. The city is also impressive because of its cultural and historical sites. The medieval constructions and old locations ensemble a really historical ambiance, where you can enjoy a pleasant walk through the narrow streets, green gardens and alleys.

The Prehistory Museum represents one of the most appreciated cultural institutions in Echternach town, which preserves the most ancient exhibitions and collections of human evolution in the world. The Abbey’s Basilica of Saint Willibrord represents the major cultural and spiritual institution for the native population. It is known that in the ancient times, the Abbey was manufacturing Bible’s copies, which were decorated with religious pictures and statements. Nowadays, the abbey is hosting a school and the church’s location is still in use in order to keep the people’s hope and faith. The Saint Peter and Paul Church preserves the historical and spiritual local values and principles. The City Hall represents a local symbol witch reminds the 15th century architecture and is situated in the centre of the Market Boulevard. The city provides great entertainment activities and also assures nice accommodation services and facilities for its guests. The cuisine variety is overwhelming and provides really affordable menus. The numerous restaurants offer local traditional dishes and also international cuisines as, German, French and Italian. The patrician and baroque architectural styles can be discovered in many Echternach buildings and constructions.
Echternach town hosts annually The International Music Festival, which is organized in May. This festival gathers thousand of guests and participations all around the world. In spring, 2008 it was inaugurated the Trifolion cultural and tourism centre. This event increased the city’s reputation and it also influenced on the financial development of the city, due to the numerous tourists and conferences organized in the town. There are other cultural attractions in Echternach which are really notable. The Roman Villa, The Abbey Museum combine the medieval and the modern art masterpieces in some amazing exhibitions and presentations. The tourism domain is one of the major activities for the city’s development, that is why there were created some tourist routs and plans, where can be explored the spectacular town’s surroundings. The Via Epteracensis, The Bicephal eagle, The Roman road represent recently tourist offers in order to discover the city’s hospitality and distinctiveness. You should definitely spend one of your trip days in the amazing resorts that offer a large variety of medical, recreation and spas services. The enormous green sites and the amazing fairy landscapes will assure you the most romantic and exciting journey in Echternach town, Great Duchy of Luxembourg.
Sponsored Links

Write your Review on Echternach city and become the best user of Bestourism.com 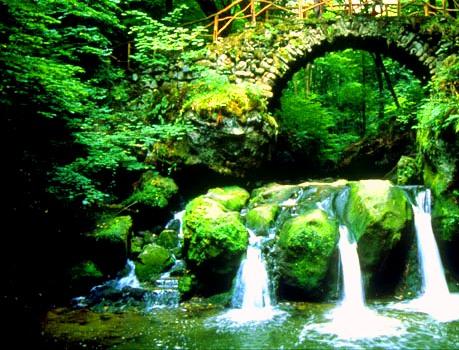 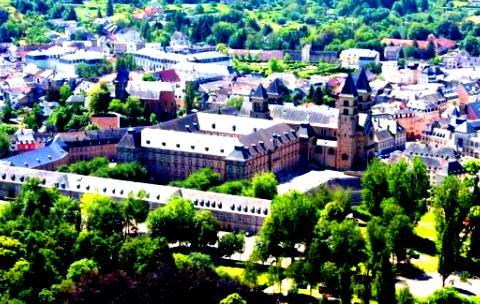 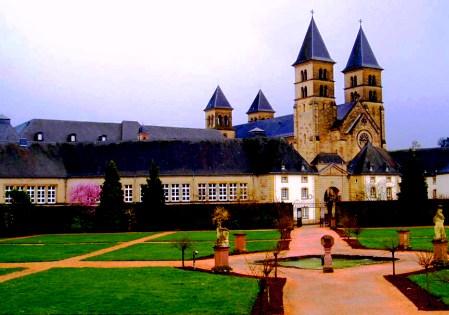 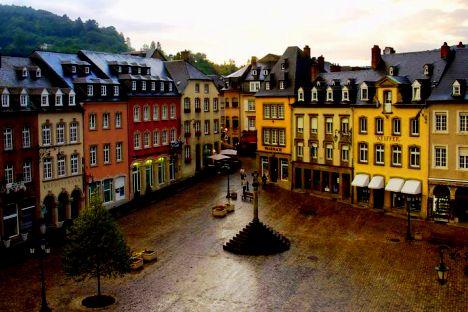 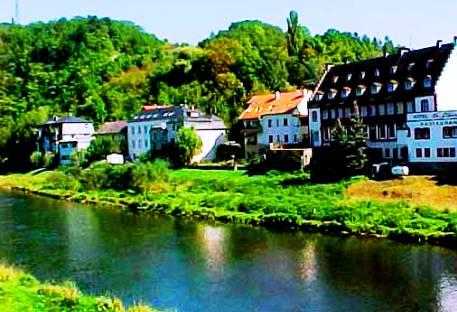 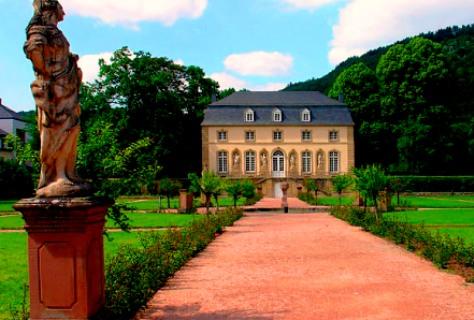 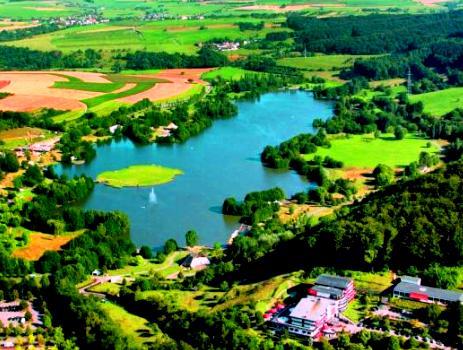