Meditation Tourism / The most spectacular monasteries in Romania / Golia Monastery


Golia Monastery is situated the city of Iasi in the Northeastern side of Romania. Firstly was founded by Ioan Golia during the 16th century. The church named “Inaltarea Domnului” was restored and renovated by Vasile Lupu during the period 1650-1653, completed in 1660 by the son of V.Lupu, Stefanita.

This splendid monuments is hiding behind high walls with locked door appearing more as a fortress, combining 3 kind of crafts. The design of the monastery is including Russian architectural style, the Greek style is designed with Byzantine elements and some Renaissance elements. The tower of Gloria has 30 meters high and to get to see the view of the city the visitors have to climb the 120 stairs of the building. The tower of the monastery became a great symbol of the city.
The church of the monastery appears more as a citadel and is decorated in a Byzantine style and keep those three places in the interior for the pro-nave, nave and the altar that make the atmosphere more spectacular and warm. This imposant edifice is surrounded by huge defensive walls with bastions.
On the left side of the entrance is a spring that has the source from the wall and dates since 1776, decorated in a baroque style nearby it is a house where the writer Ion Creanga lived. The exterior of the building is decorated in white stones creating a pure ambiance. The panoramic view that opens the monastery fascinates everybody with its dramatic beauty. Covered by an enigmatic spirit this place attracts millions of prayers to come and fin the silence that they need.
Sponsored Links

Write your Review on Golia Monastery and become the best user of Bestourism.com 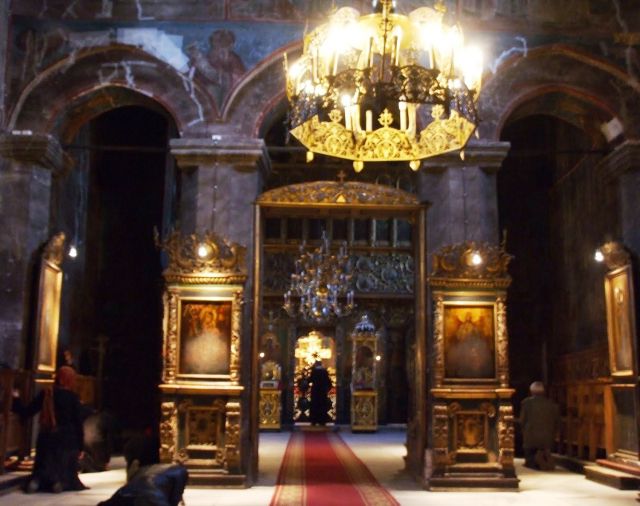 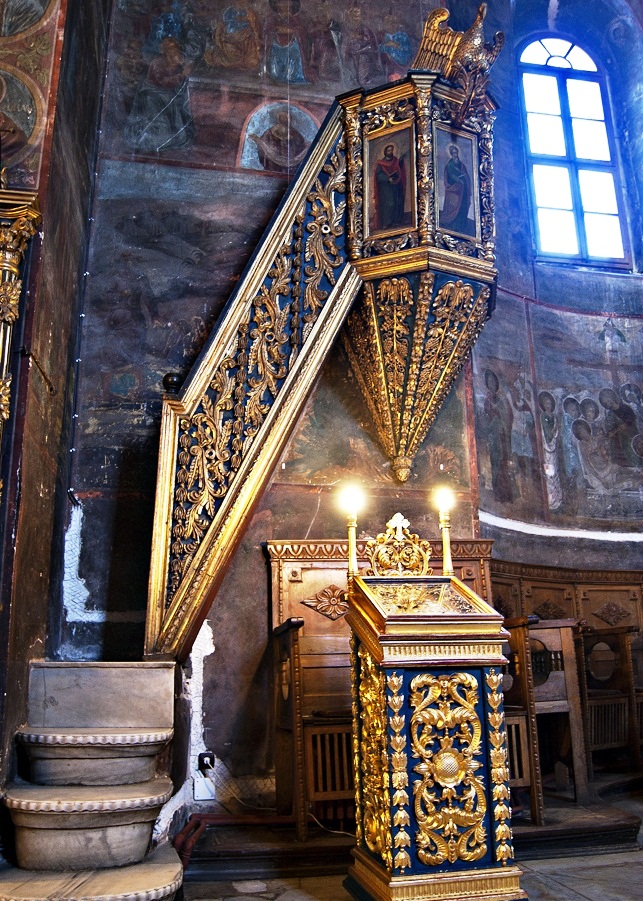 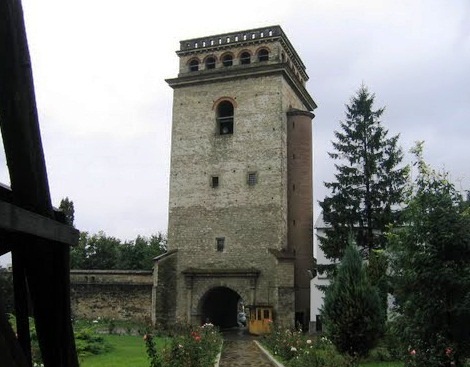 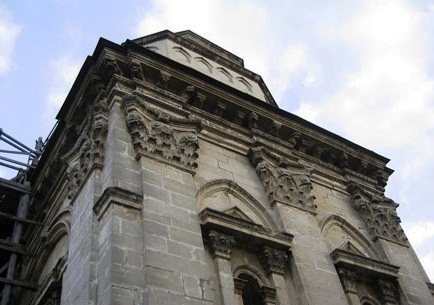 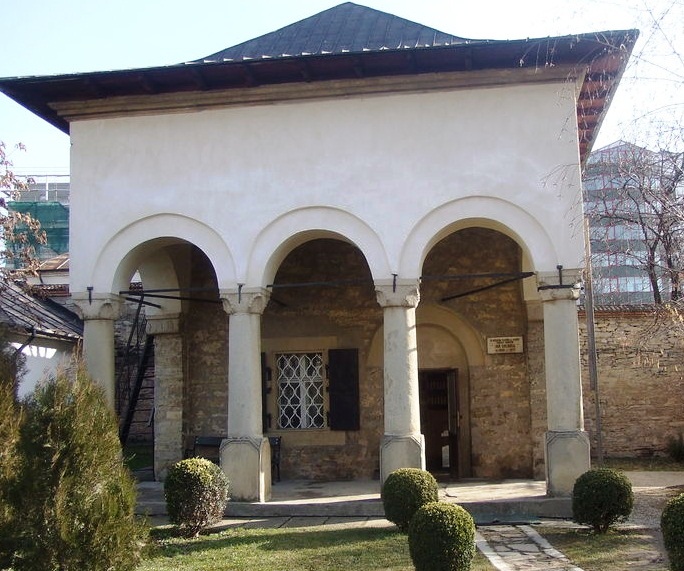 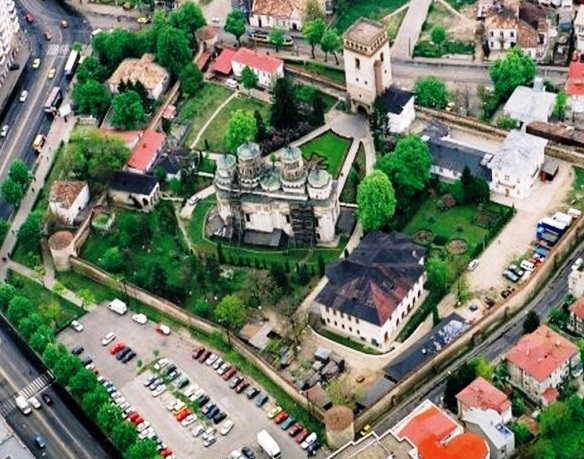