Meditation Tourism / The most spectacular monasteries in Romania / Bistrita Monastery


Bistrita Monastery is an old sacred place that preserves nice memories that relate all the glorious times that it passed through. Thhis monastery was founded by Alexandru cel Bun and dates from more than six ages due to the powerful forests that surround it, facing all the troubles. The Bistrita Monastery is one of the oldest sacred building in Romania and represents an exclusive masterpiece, a cultural and archeological treasure. The history of the monastery starts during the period of Petru Musat , during the 14th century, when there was built an wooden church, that was replaced with one made from stone, in 1402, by Alexandru cel Bun. The  stone church had 30 meters length, with pro-nave, crypt, nave and the sanctuary. Alexandru cel Bun even built small villages and estates. In 1418 inside the monastery was buried Ana Neacsa and later in 1432 there joined Alexandru cel Bun, who find their last place to rest forever inside to this pure and peaceful building.

Between 1967-1977 within monastery were taking place the restauration progresses for the royal palace, for the abbots houses. The school of Petru Rares was renovated, even the cells and the walls were restored too. The monastery holds a very important miraculous icon, a Byzantine creations that was received as a gift for Alexandru cel Bun from the Emperor Manuel II. The Monastery’s Museum was inaugurated in 1932 including medieval coins, icons dating since 16th-18th century, sculptures and frescoes discovered after the archeological researches. The entrance of the monastery is beautified by a huge bell, that has over 800 kg that was gifted to the Monastery Bistrita by Stefan the Great.
The building that makes the monastery has a quadrilateral form protected by strong stoned walls that rise up for about 4 meters. The main entrance is situated in the southern side and is vaulted under a three levels tower. Bistrita Monastery ennobles the glorious past of the country and fascinates for its spectacular style and design. This imposant building attracts all the souls that are looking for a deep and warm silence where they can find it. It is the perfect place to be while in Romania, the beauty of the nature is making the ambiance even more mysterious and enigmatic relating all the nice memories and golden period of the history of Bistrita. This warm and peaceful place is surrounded by a charming and relaxant spirit of the pure faith that dominate the area. The tombs and the Museum that holds the monastery are also a great treasure for the cultural life of the Romanian nation.
Sponsored Links

Write your Review on Bistrita Monastery and become the best user of Bestourism.com 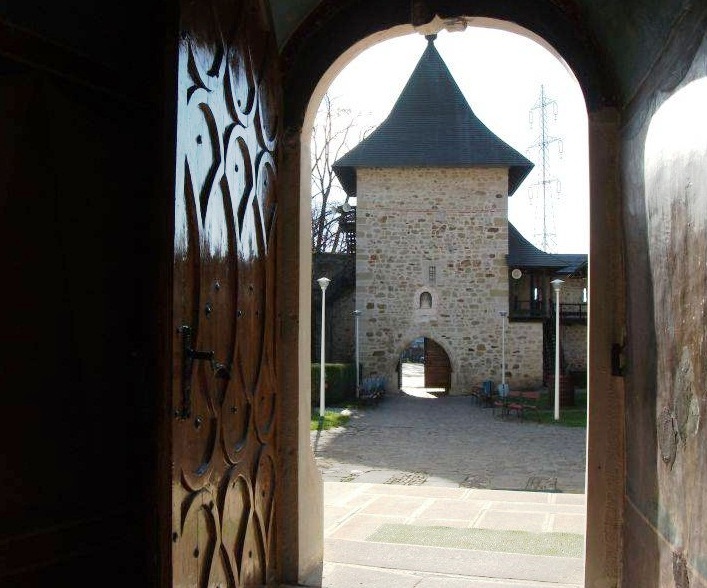 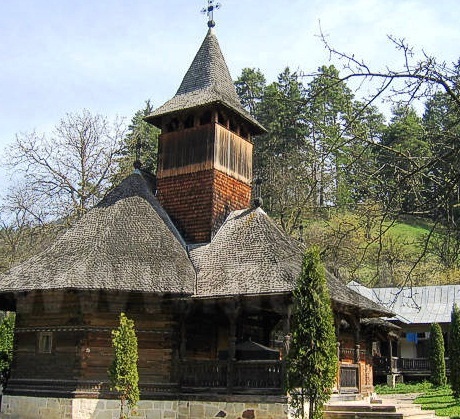 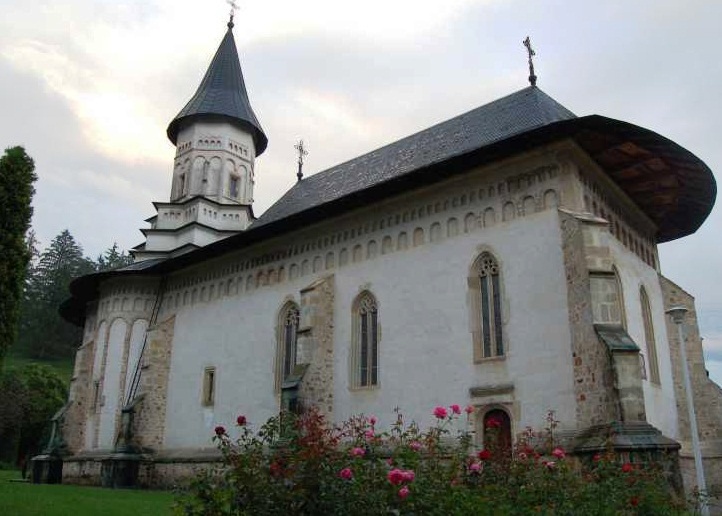 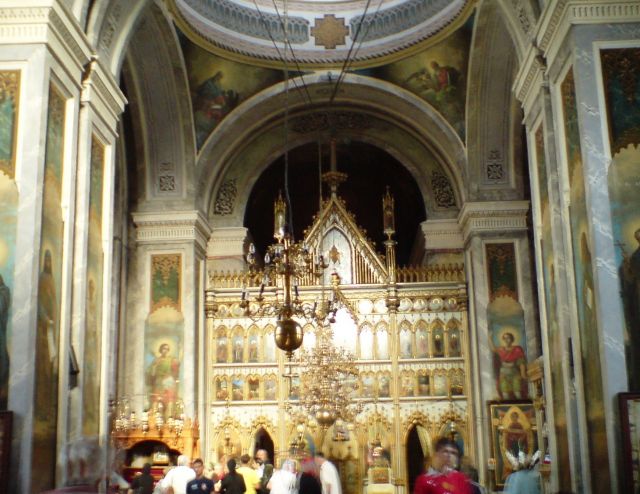 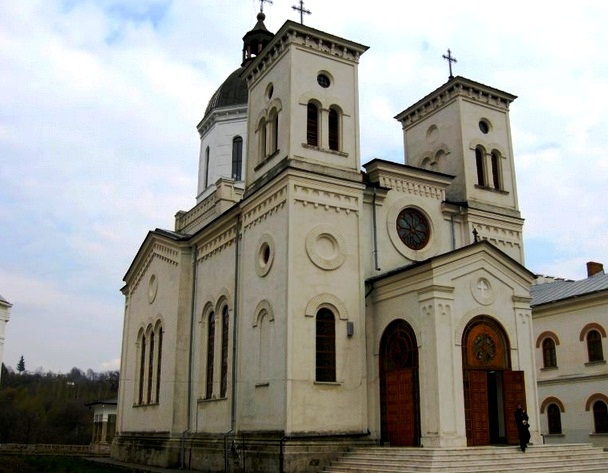 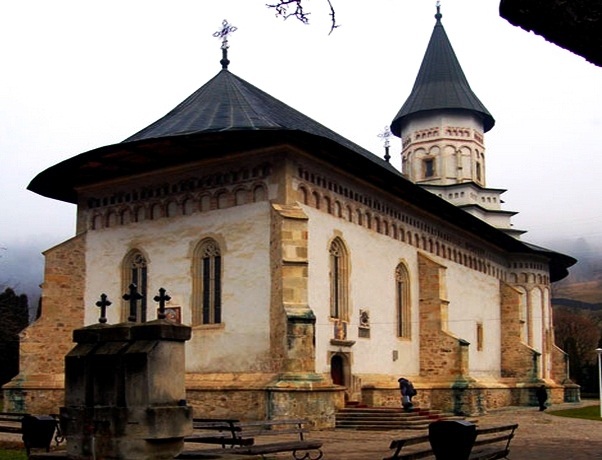 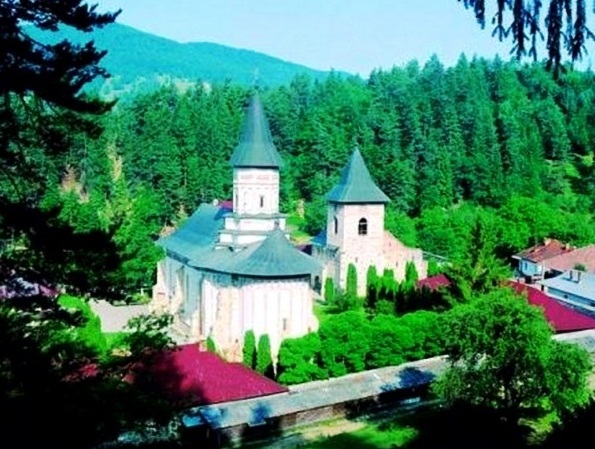