White Island is one of the most fascinating places in New Zealand. The island is unique in a number of ways. The island is roughly circular, about two kilometers in diameter and rises to a height of 321 meters above sea level.  White Island is situated 48 km from the east coast of the North Island of New Zealand. The most important goal on this island is the volcano which bears the same name “White Island” or “Whakari”. The cavity is below sea level but shielded from the sea by high crater walls. Although surrounded by sea water, the cavity is chemically sealed from it. This volcano is the most accessible volcanoes on earth, carrying with it an A grade level of scientific importance.  As New Zealand’s only live marine volcano, scientists and volcanologists worldwide are attracted by its unique features.
The volcano is estimated to be an old one, between 100,000 and 200,000 years.  However, the small portion of the island that is visible above sea level has been in its present form for an estimated 16,000 years. That makes the island more attractive and it gives a higher shade of mystery. The immense crater of the volcano is over 100 meters deep holds a lake (usually fluorescent green in color) and a rumbling vent from which the power of the inner earth constantly belches forth in the form of super-heated steam. Scientists and volcanologists from around the world find White Island fascinating because the White Island is tangent with moon, so walking on White Island is like walking on the moon. Near the volcano there is no vegetation because it doesn’t survive the harsh acidic environment inside the crater walls.  Instead, lush beds of yellow and white sulphur crystals grow amongst hissing, steaming, bubbling fumaroles that are situated away.
White Island is one of the most amazing natural experiences. Another thing that makes this island more amazing and attractive is that White Island breathes roars and hisses. Tourists from all over the world come here to hear these mysterious sounds, even if it’s so far away from the shore, and it’s all surrounded by water.
White Island is of great New Zealand Scientific importance and is monitored constantly by the IGNS (Institute of Geological and Nuclear and Sciences). White Island is privately owned and visitors cannot land without permission or remove or disturb any wildlife.

Write your Review on White Island and become the best user of Bestourism.com 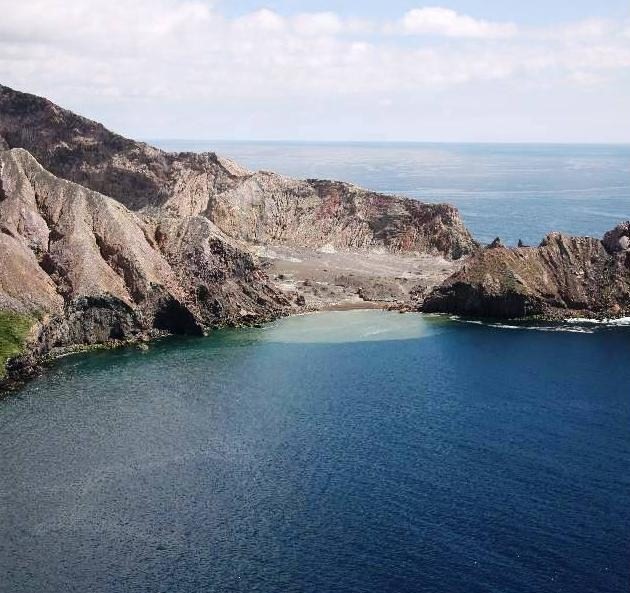 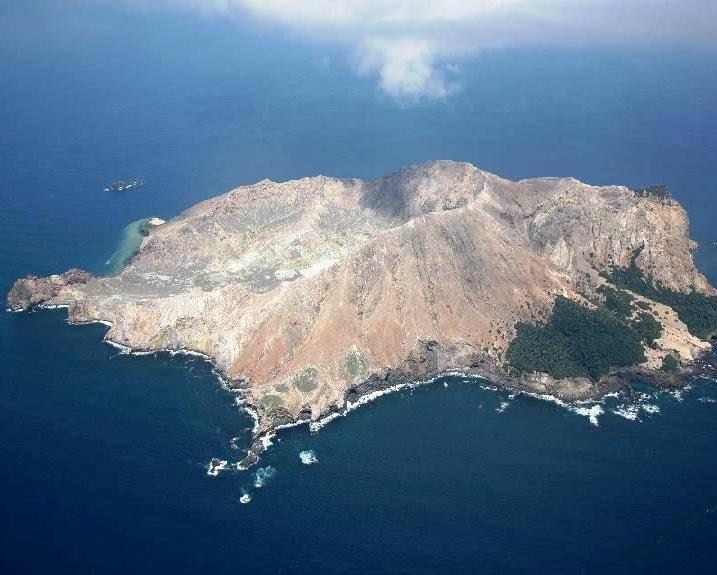 White Island - From the air 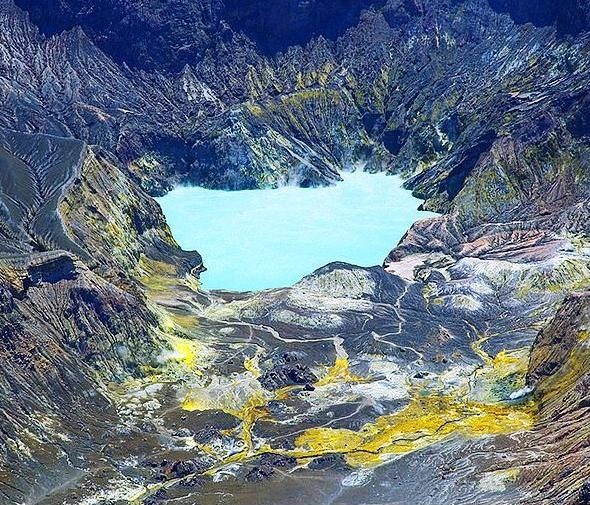