The Waitomo Caves is a cave system forming a major tourist attraction in the southern Waikato region of the North Island of New Zealand, 12 kilometers northwest of Te Kuiti. It's a place that hosts unforgettable sightseeing attractions. The community of Waitomo Caves itself is very small. The word Waitomo comes from the Māori language meaning water and sinkhole. The cave was formed about 30 million years, being initially filled with water. Now it can be seen the formations of limestone, coral and shells everywhere. The limestone landscape of the Waitomo District area has been the centre of increasingly popular commercial caving tourism from as early as 1900. Initially mostly consisting of impromptu trips guided by local Māori, large sections of cave near Waitomo Caves were later taken over by the Crown and managed as a (relatively genteel) tourism attraction from 1904 onwards. More than 30 million years ago, the legend of Waitomo began with the creation of limestone at the bottom of the ocean. Now these limestone formations stand as one of New Zealand's most inspiring natural wonders and a must-see destination.
The Waitomo caves itself includes a big number of smaller caves. The main caves in the area are the Waitomo Glowworm Cave, Ruakuri Cave, Aranui Cave and Gardner's Gut. They are noted for their stalactite and stalagmite displays, and for the presence of glowworms.
The Waitomo Glowworm Caves attraction is known for its population of glowworms. The attraction has a modern visitor centre at the entrance, largely designed in wood. There are organized tours that include a boat ride under the glowworms. The most renowned animal in the cave is the glowworm. There are several small underwater lakes that were created by freshwater creeks or brooks. The walls of the caves are covered with a variety of fungi including the cave flower that is actually a mushroom-like fungus. The most common animals in the caves are insects. This includes albino cave ants, giant crickets, and of course the glowworms.
Gardner's Gut is an extensive cave system in the Waitomo caves.  One of the most impressive features of the cave is the 'Birthday Candle', the tallest stalagmite in the country, being around 6–7 meters high and having a diameter of around 2 meters. Gardner's Gut cave have been damaged by the relatively frequent visits of inexperienced cavers.
Even if visiting the caves began in 1889, the caves continues to create an enchanting picture and attracts a lot of tourists who wander the world looking for beauty.

Write your Review on Waitomo Caves and become the best user of Bestourism.com 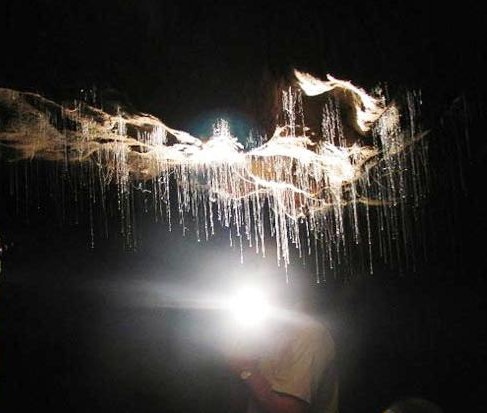 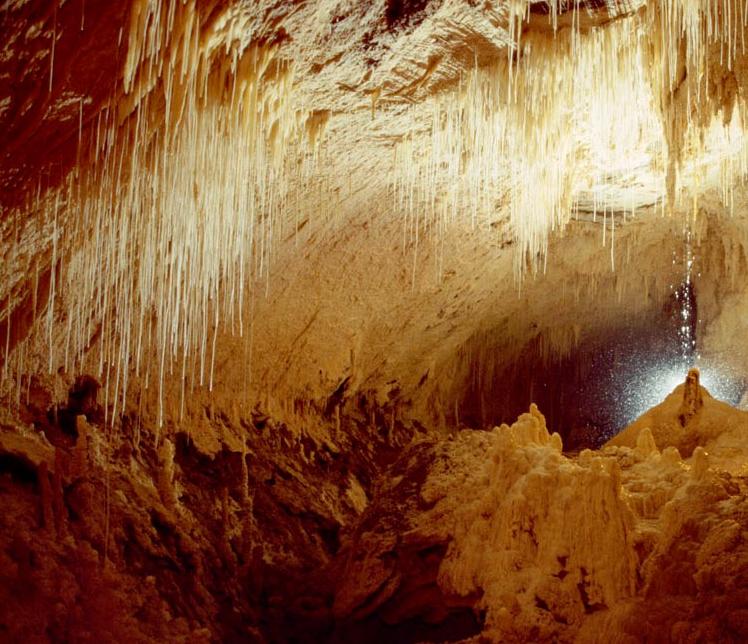 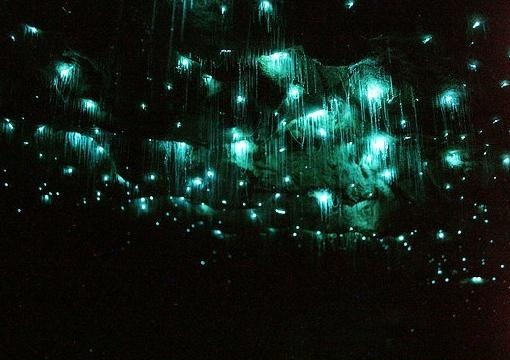 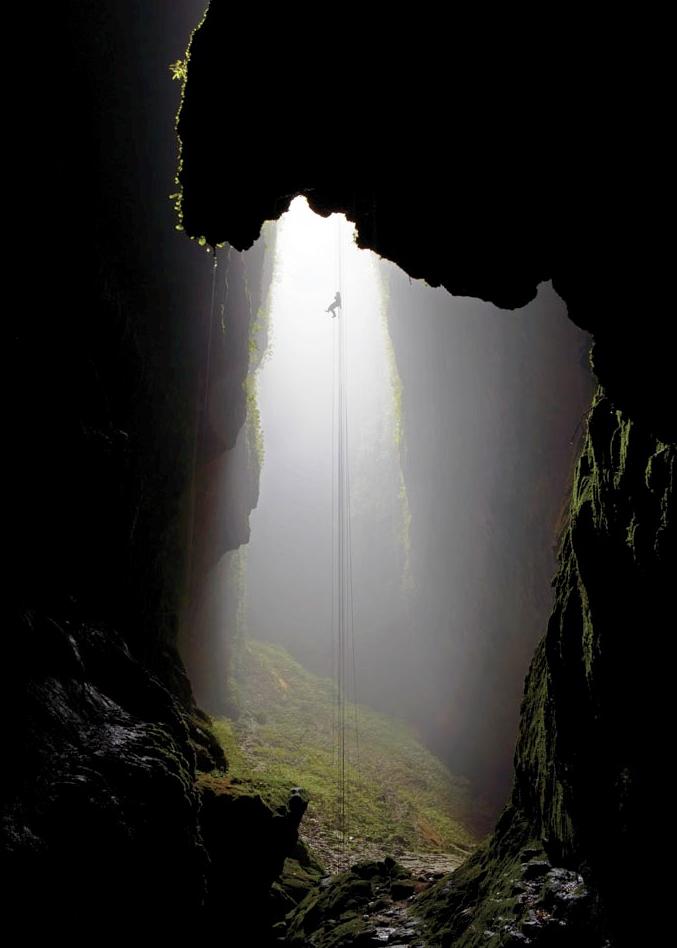