Beijing is the political, economic and cultural centre of China and one of the six ancient cities here, together with Xian, Luoyang, Kaifeng, Nanjing and Hangzhou. It is located in Northern China, in the proximity of Tianjin and Hebei province and covers an area of over 16,410 km², with a population of approximatively 15 million inhabitants. The city is governed as a municipality. Beijing Municipality has a political status equivalent to that of a sheng (province) and is under the direct administration of China's central government. The city is divided into 10 urban districts (ch'u), surrounded by eight counties (Hsien), which were annexed as a result of the intense urban development in the second half of the 20th century.

Write your Review on Beijing in China and become the best user of Bestourism.com

Maps of Beijing in China 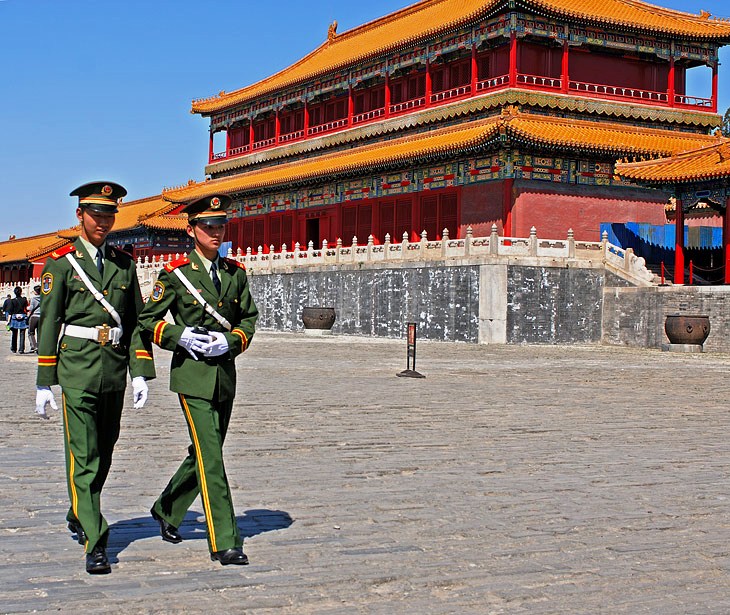 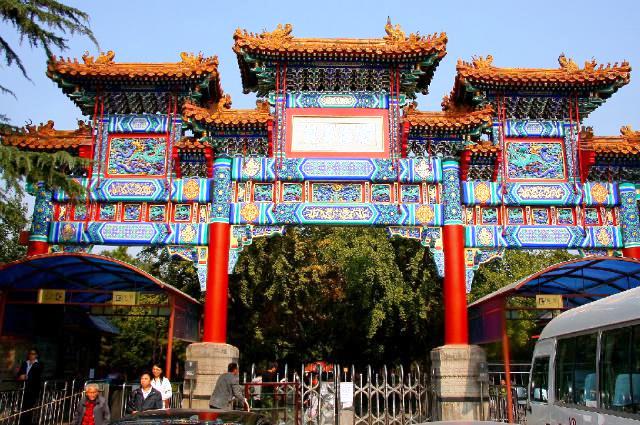 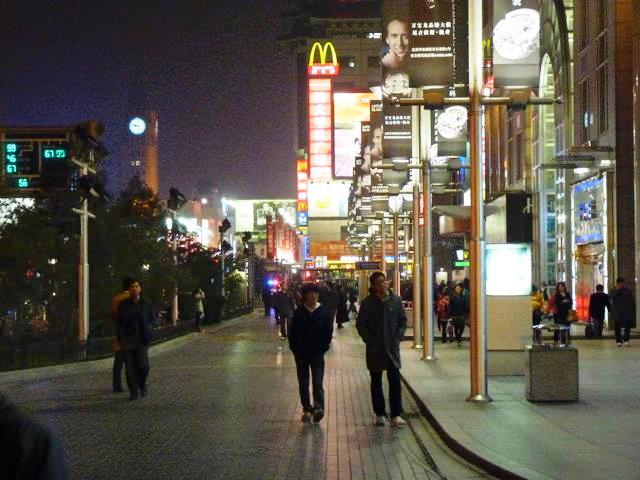 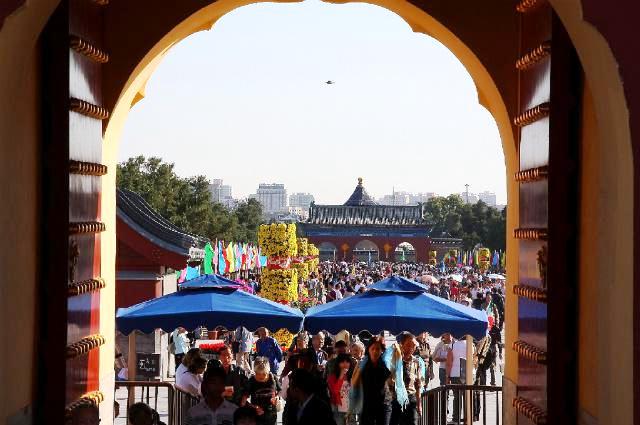 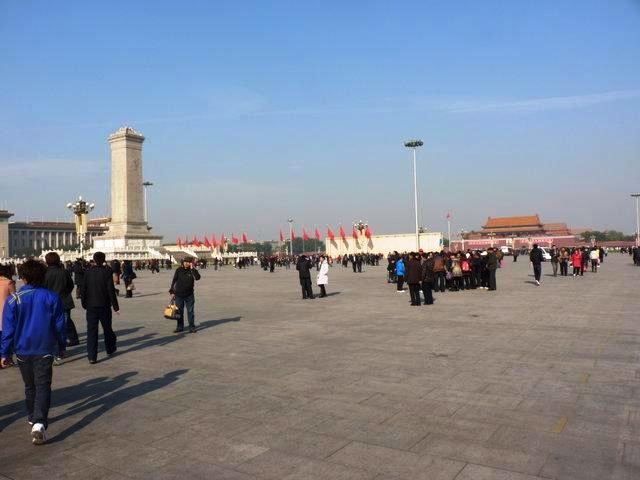 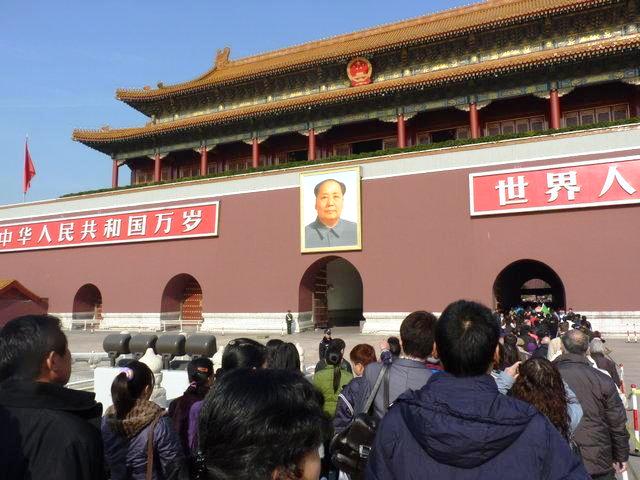 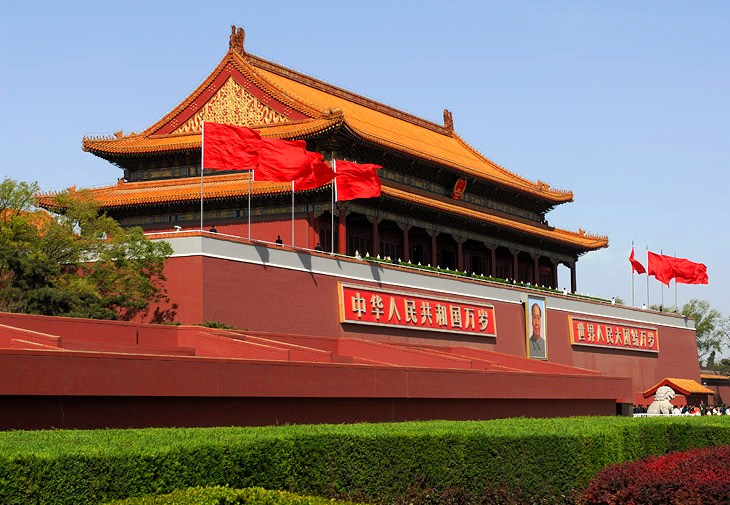 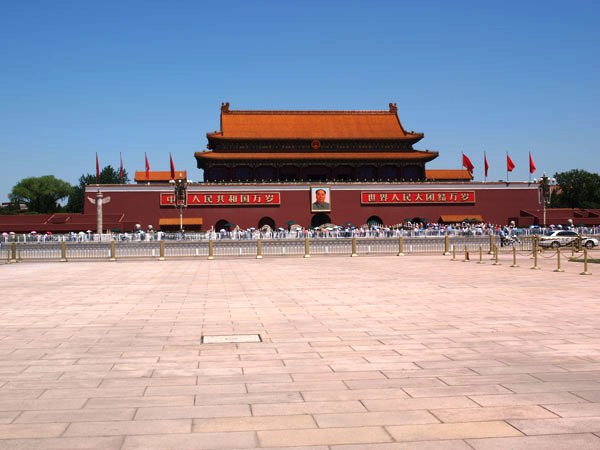 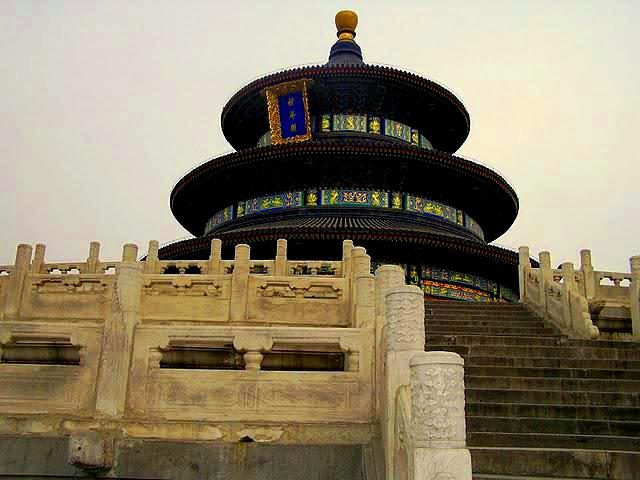 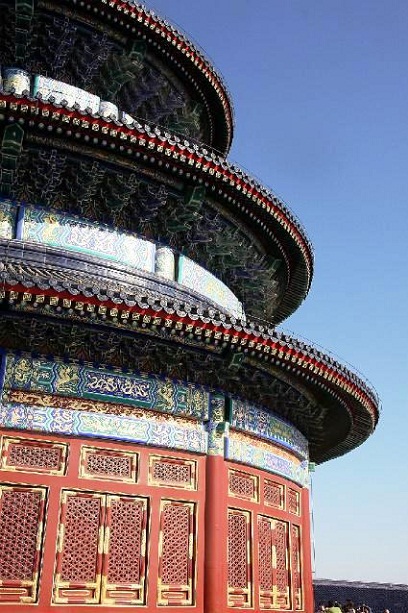 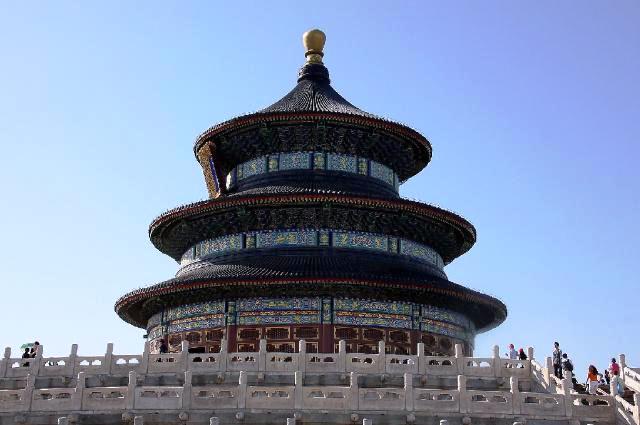 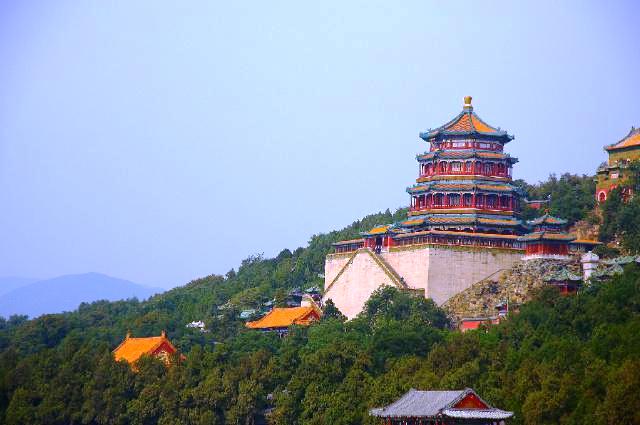 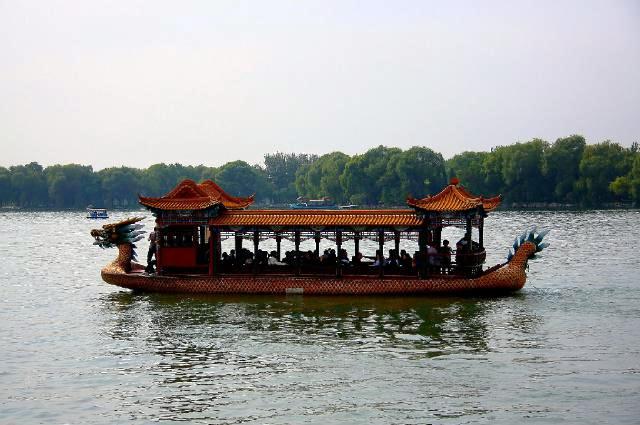 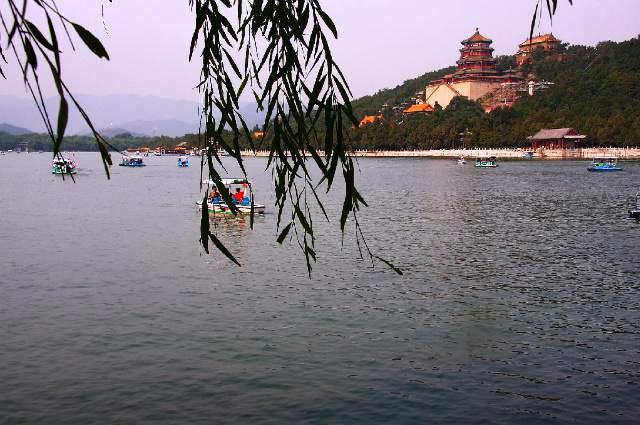 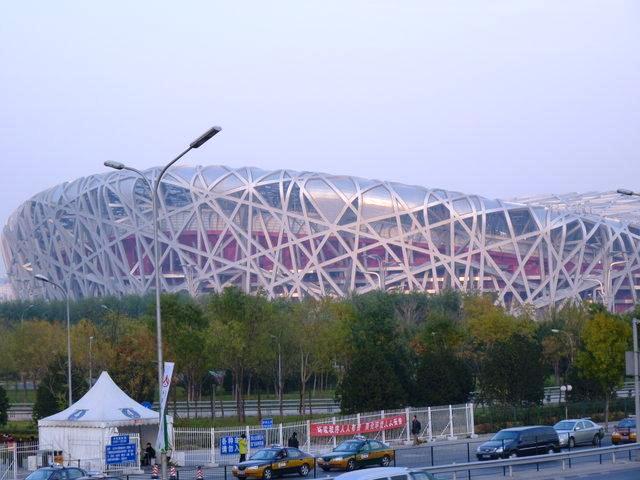 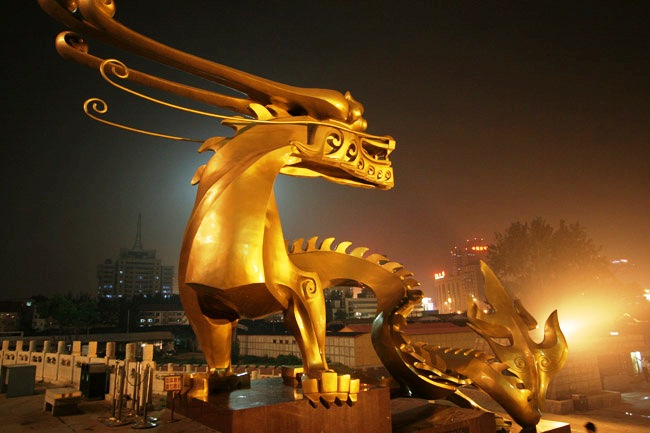 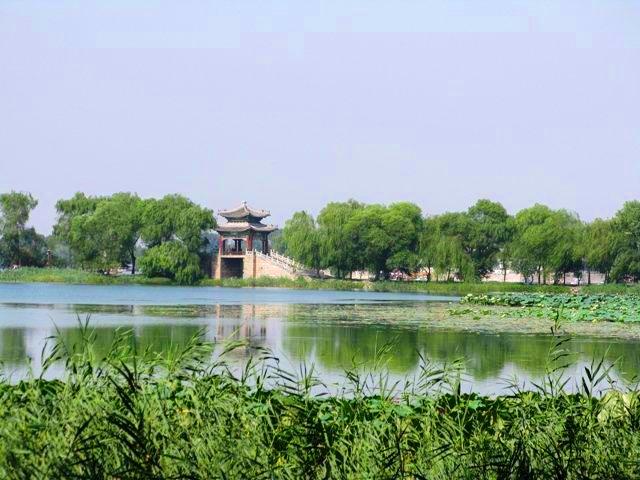 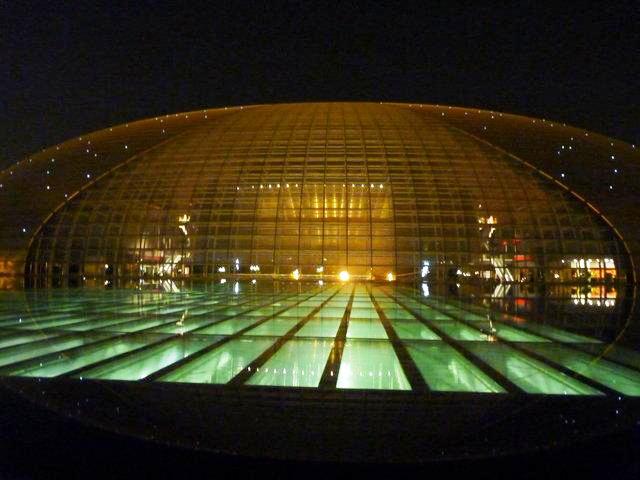 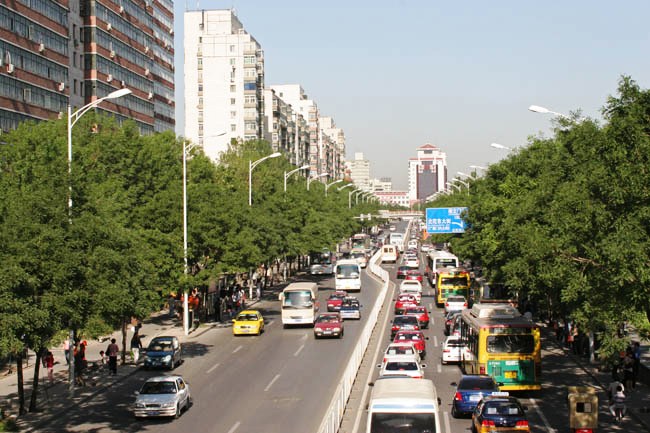 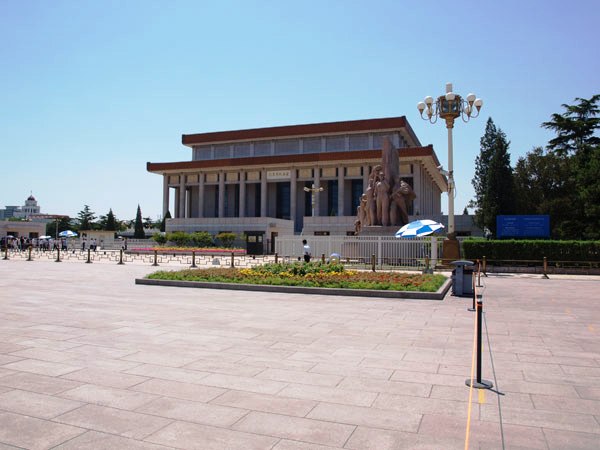 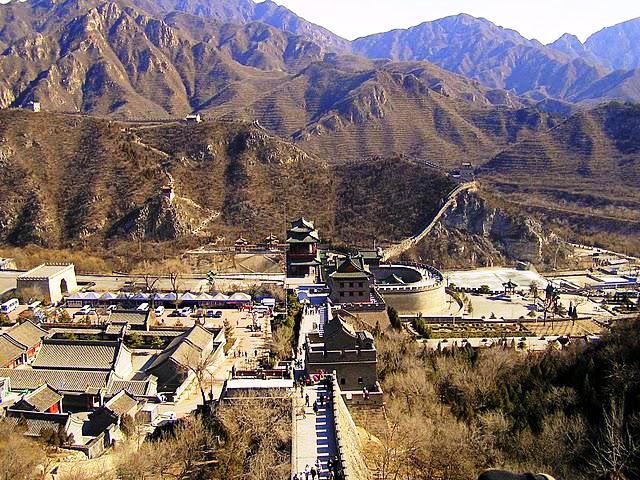 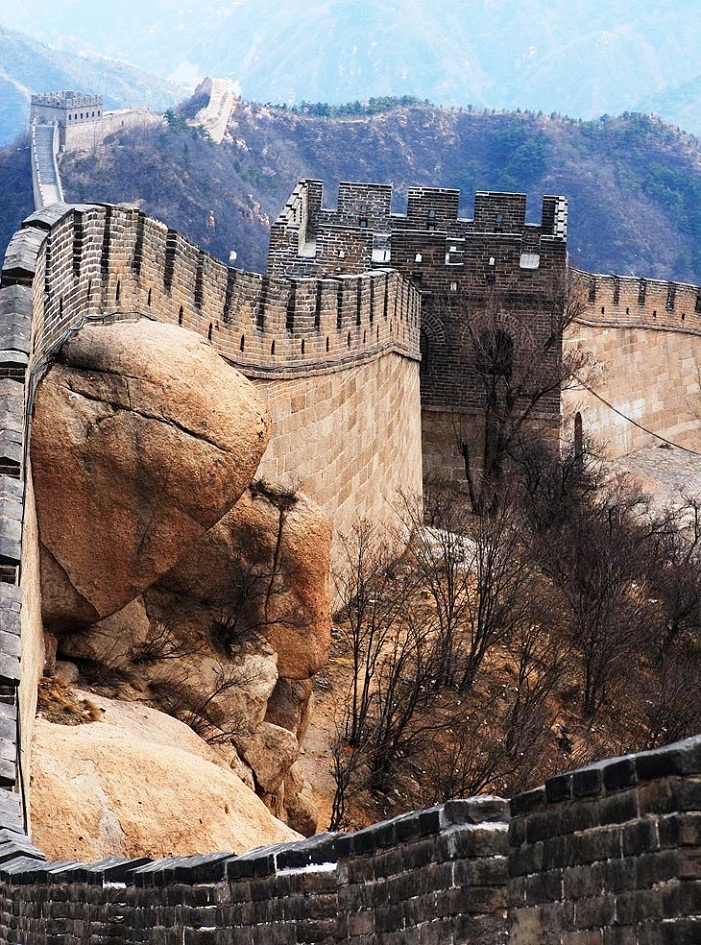 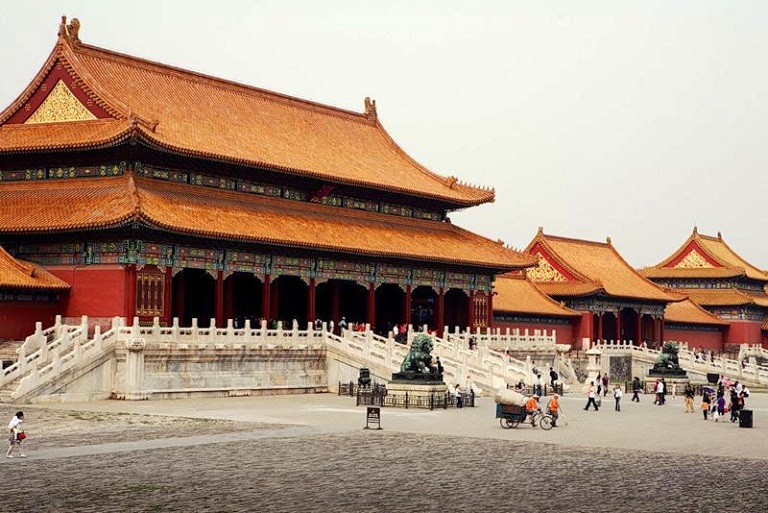 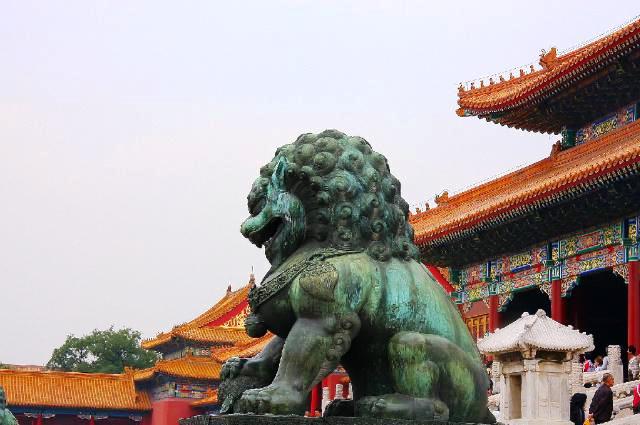 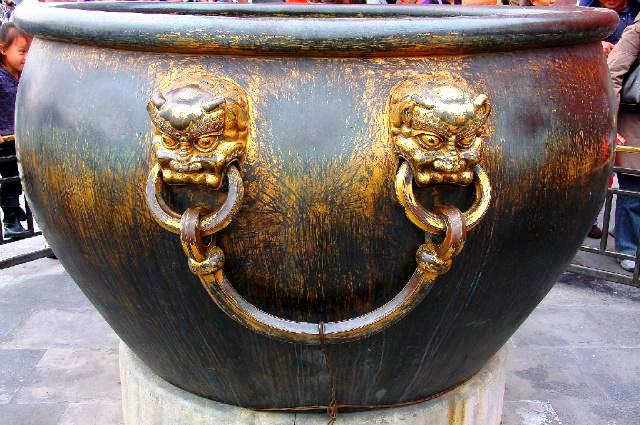