Beaufort town is situated in the eastern part of the Grand Duchy of Luxembourg. Placed in a quiet removed area, it has few inhabitants. The city is part of the Echternach commune, Grevenmacher district. Beaufort city hosts a variety of cultural and historical sites, which attract many visitors and foreign tourists. The old constructions which date the 12th century were preserved and nowadays are kept under royal protection. The old castles and palaces in Beaufort were built as royal residences. Their strategically position, assured a safe and secure life. Nowadays, the castles serve as major tourist attractions in Beaufort. Due to the surrounding rivers and lakes, the city is recognized as a great water spot. There are provided water sports, as swimming, skating, also golf and tennis courts. The most famous castle which keeps the medieval royal style is The Beaufort Castle. It is located in the Mullerthall area, which is called the “Little Switzerland”. The Castle dates the 12th century and it keeps the charming ancient architecture, some ancient objects of defense and war. Near the Beaufort Castle is placed a medieval Gothic church, which still reminds the rich spiritual lifestyle of the ancient times. The Castle is surrounded by spectacular gardens and green areas which ensemble a relaxing and unique atmosphere.

The Beaufort Castle is also known as Burg Befort Castle. The Castle’s residence was owned by various royal families and it suffered many restorations and enlargements. In the 16th century the Beaufort Castle was replaced at the same site by a new castle in the Renaissance style and it kept the elegance and memory of the old one, which served as a quarry. This tourist attraction gather thousands of visitors all year around and it is kept under state protection. Besides the impressive historical monuments preserved in Beaufort, the city offers a large variety of local restaurants and cafes. You will be nicely surprised by the traditional and creative dishes and also about the unusual products and spices used in the local cuisine. Beaufort represents a quiet and relaxing destination for a pleasant weekend or trip, where you will spend a great time. The town is also known for its developed and unusual agricultural crafts. The natural landscapes and the local hospitality of Beaufort town will fulfill all your expectations for a perfect trip. As the majority of towns and sites of the Great Duchy of Luxembourg, Beaufort town is appreciated for the accurate natural landscapes, the great transportation system and also for the spectacular cultural and historical monuments which are preserved as major tourist venues in Beaufort.
The town is definitely a must see place in Luxembourg. A journey through the Beaufort sites is a perfect choice for those who are interested in exploring the historical evolution of the royal times, in spending a really amazing trip through the surrounding forests and hills. Also, Beaufort city provides other facilities and attractions for its guests. You could enjoy the nice entertainment offers like: climbing, swimming, camping and other activities in order to relax and have fun with your family and friends. If you didn’t visit Luxembourg yet, you should definitely plan a trip there and Beaufort town is the perfect destination for recreation and adventurous trips.
Sponsored Links

Write your Review on Beaufort town and become the best user of Bestourism.com 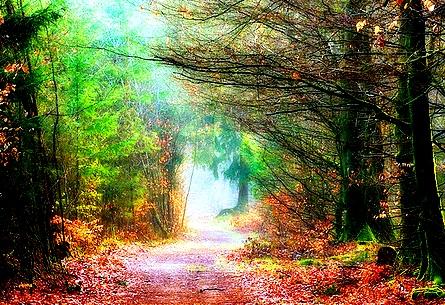 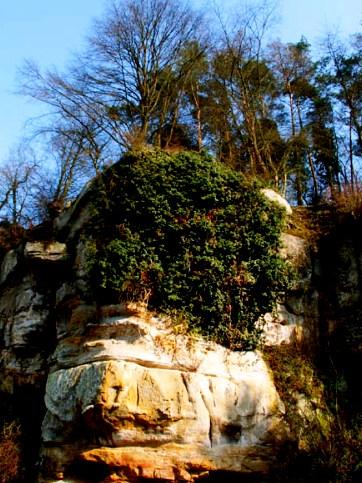 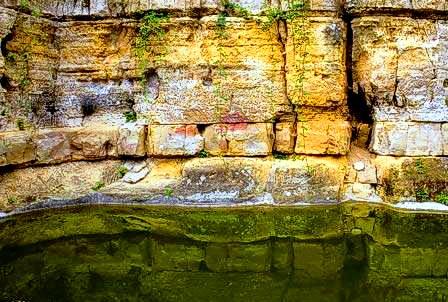 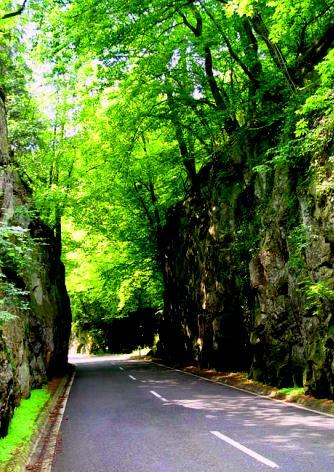 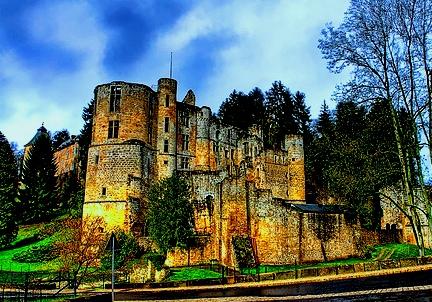 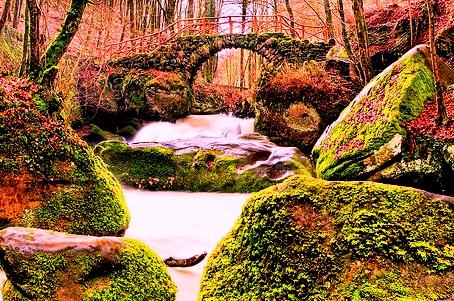 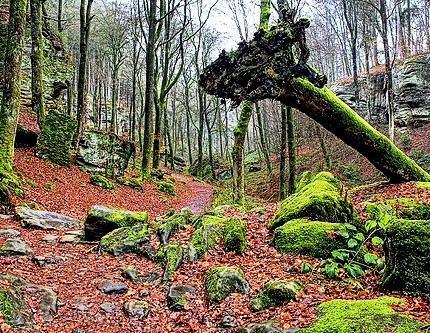